Accessibility links
'An Opportunity To Be Thankful': Reflecting On A First Thanksgiving In The U.S. Roy Daley immigrated to the U.S. from Honduras 50 years ago. At StoryCorps, he talks about his first impressions of America and how he learned the meaning of Thanksgiving in those early weeks. 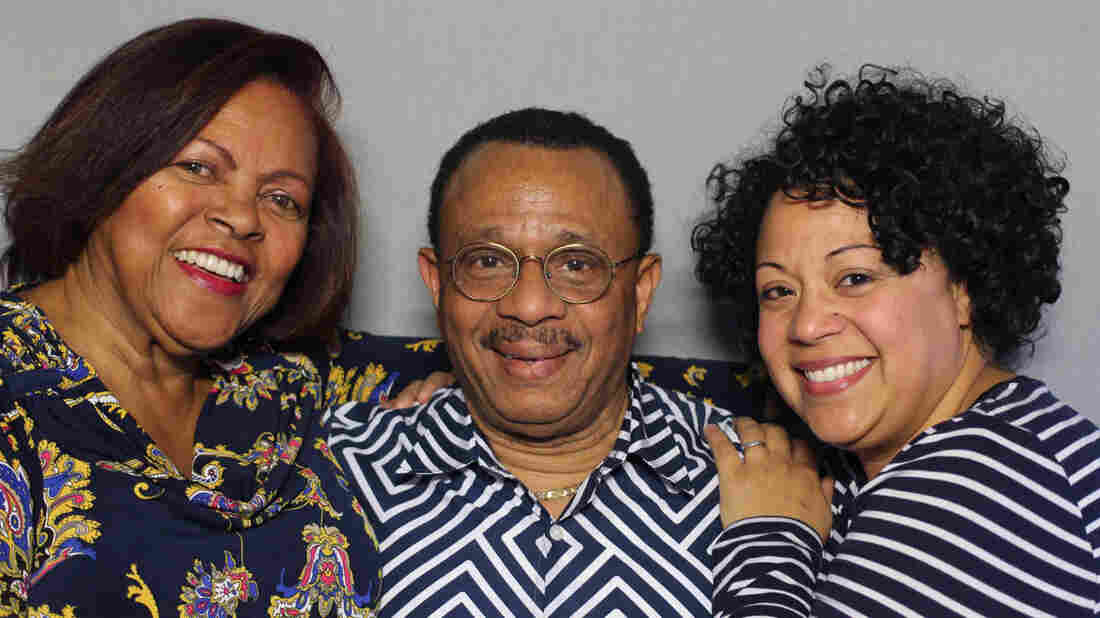 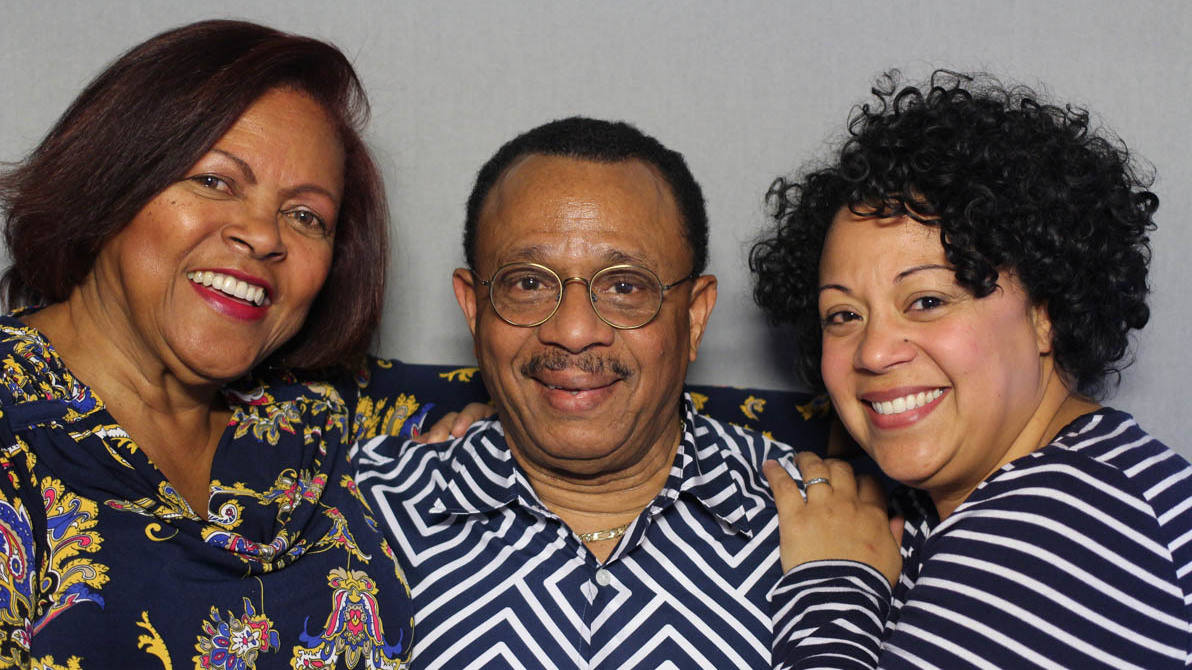 Roy Daley was 23 years old and living in Tegucigalpa, the Honduran capital, when a friend offered him a job in the U.S. He immigrated with just two shirts and a change of pants to start his new life.

Those early days were challenging, Daley, now 74, tells his wife, Ana Smith-Daley, and his daughter, Lucy Figueroa, at StoryCorps — like when his flight from Honduras landed in the U.S., and he saw what he calls "a monster" at the airport.

"There was a moving step," Daley says. "How do you get onto a moving escalator when you've never done this? So eventually I negotiated how to get on it and as it was going up, it was a long escalator, [I thought] 'how do I get off of this escalator?' "

StoryCorps' Great Thanksgiving Listen is this week. If you'd like to record with your loved ones, find out how here.

He remembers that the next day, he second-guessed his decision to move to Ronks, Pa.

"I got up real early in the morning; finally, I'm in America! I wanted to see what it looked like," Daley says. "I came downstairs and when I opened up the door, I was in the middle of nowhere. And, guess what? There was no leaf on the tree!"

"Everything was dead — like if I had landed on the moon," Daley says. "I start to wonder, 'Did I make the right move?' "

He had his first Thanksgiving in America about two weeks after he arrived. He was invited to attend a potluck at a local church and was asked to bring a covered dish with him.

"I went to the store, and I purchased the biggest dish with a cover, put it in a bag," Daley says. "When we got to the church, everybody brought out the food, I took out mine and handed it to the lady, and everybody started to laugh."

Daley says at the time he had no idea why everyone was laughing.

"So my friend translated, 'Yes, plato cubierto — covered dish — means bring a dish with a cover,' " Daley says. "They did not say to bring food. In Honduras, if you want to bring food you say, 'Hey, bring a plate with food!' "

He remembers that at that first Thanksgiving, he learned it was an opportunity to be thankful for all the blessings received during the year. "And ever since then," he says, "the biggest joy of my life is coming here by myself, and today I have three children, five grandchildren and a beautiful wife. So I'm truly blessed."