Accessibility links
White House Asks Supreme Court To Fast-Track Ruling On Transgender Military Ban It's not the first time that the administration has asked the Supreme Court to intercede in the appeals process. 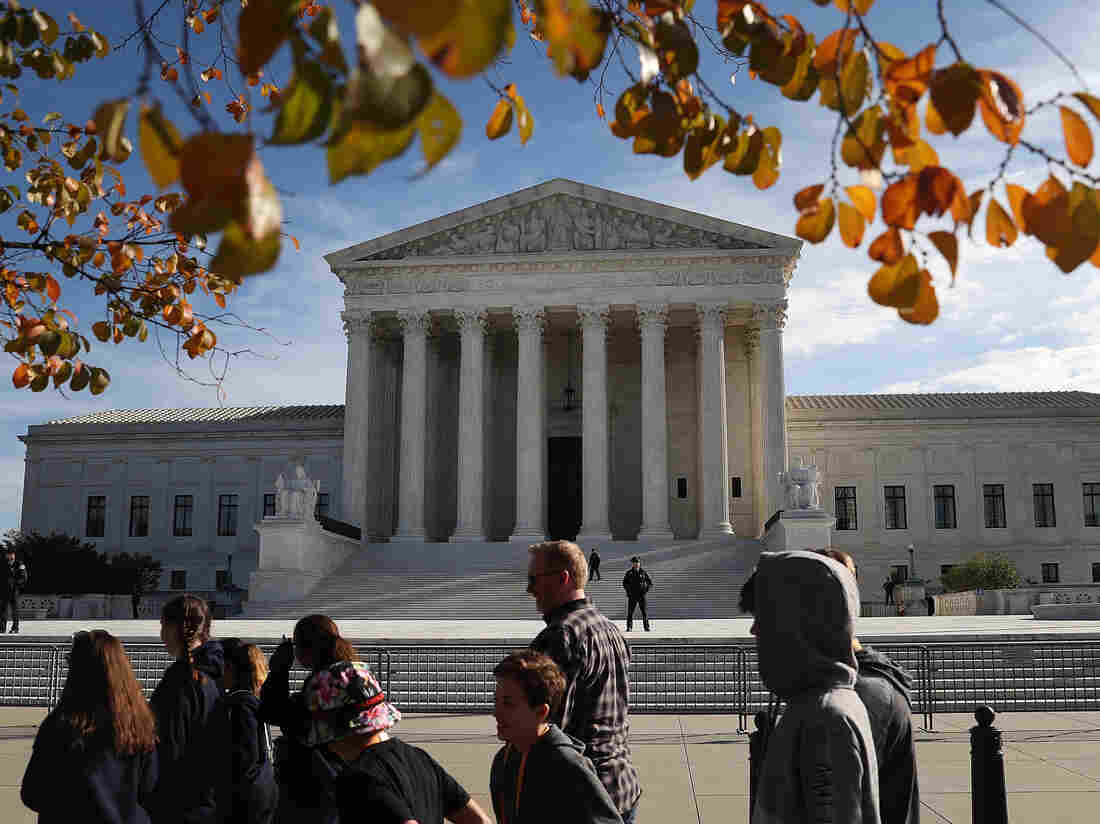 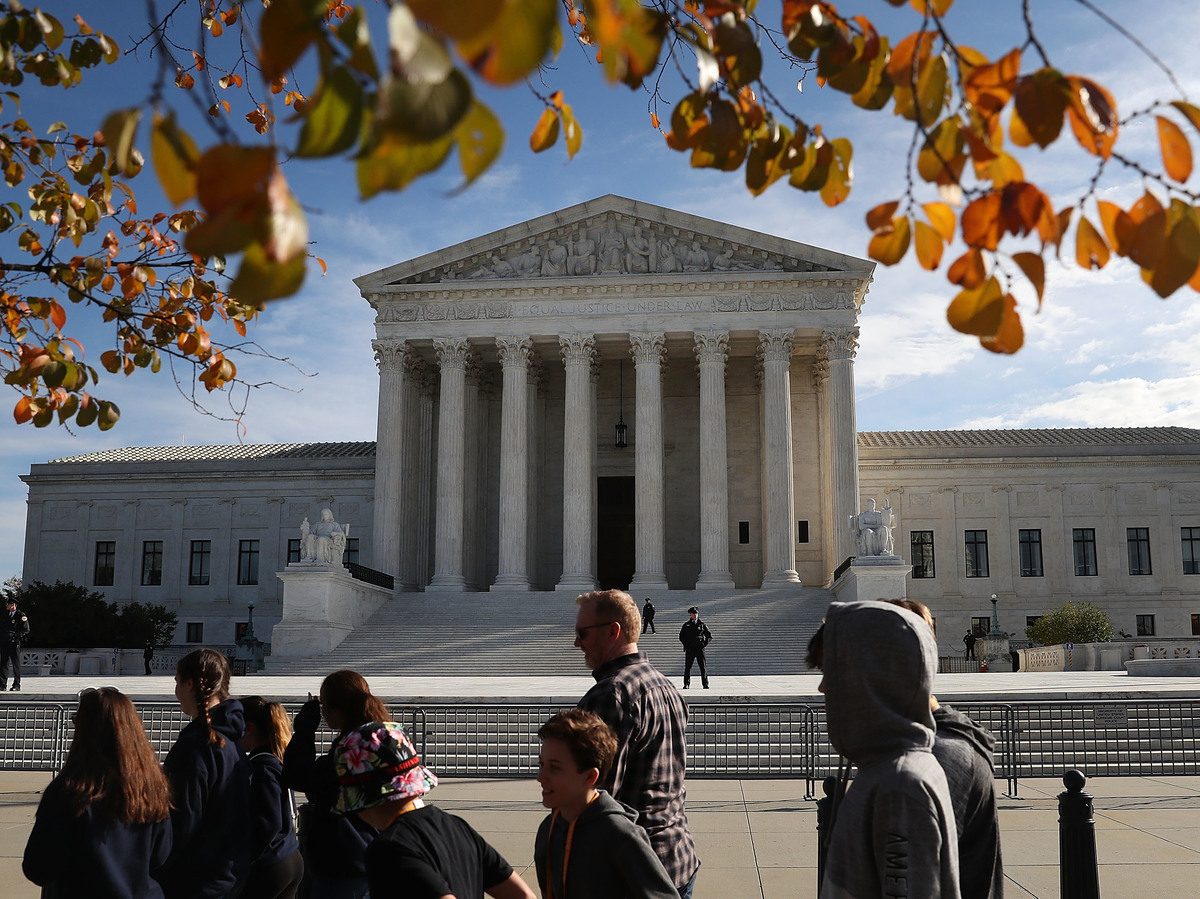 The Department of Justice asked the Supreme Court on Friday to bypass lower courts and rule quickly on its ban of most transgender military members.

It's not the first time that the administration has asked the Supreme Court to intercede in the appeals process. In January, it petitioned the Supreme Court to fast-track cases challenging the Trump administration's plans to end DACA, or Deferred Action for Childhood Arrivals. The federal program protects young immigrants from deportation. That request was denied — but just weeks ago, the Justice Department asked again.

For a case to bypass lower courts, it must be of "imperative public importance" — important enough to warrant a change in the process it's reviewed by appellate courts, and important enough "to require immediate determination in this court," according to Supreme Court rules.

The proposed policy in question was sent to the president in February by Defense Secretary James Mattis. Those rules would disqualify service members "who require or have undergone gender transition." Individuals without a history of gender dysphoria would be required to serve under their biological sex.

That proposal replaced President Trump's plan to ban all transgender military members, which he announced via Twitter in 2017.

Mattis argued that the Obama-era policy relied heavily on a 2016 RAND Corporation Study commissioned by the Department of Defense. He said that that study "contained significant shortcomings."

That RAND study concluded that the costs of transition-related healthcare would be relatively low compared to overall healthcare expenditures in the Department of Defense. It showed that existing research on foreign militaries indicated allowing transgender members has "little or no impact on unit cohesion, operational effectiveness, or readiness."

"This is simply one more attempt by a reckless Trump administration to push through a discriminatory policy," Jennifer Levi, the Transgender Rights Project Director at GLAD, said in a statement. "The policy flies in the face of military research and dozens of top military experts."

GLAD, GLBTQ Legal Advocates & Defenders, represents plaintiffs in Doe v. Trump and Stockman v. Trump — two of the three cases that the Department of Justice has asked the Supreme Court to review.

"It seems the Trump administration can't wait to discriminate," Peter Renn, Legal Counsel of Lambda Legal, said in a statement. "There is no valid reason to jump the line now and seek U.S. Supreme Court review before the appellate courts have even ruled on the preliminary issues before them."

Lambda Legal, along with OutServe-SLDN, represents plaintiffs in Karnoski v Trump, the third case in question.