Accessibility links
Judge Rules New York State's Lawsuit Against The Trump Foundation Can Proceed The lawsuit alleges that funds raised for the president's charitable foundation were improperly used to support the 2016 presidential campaign. 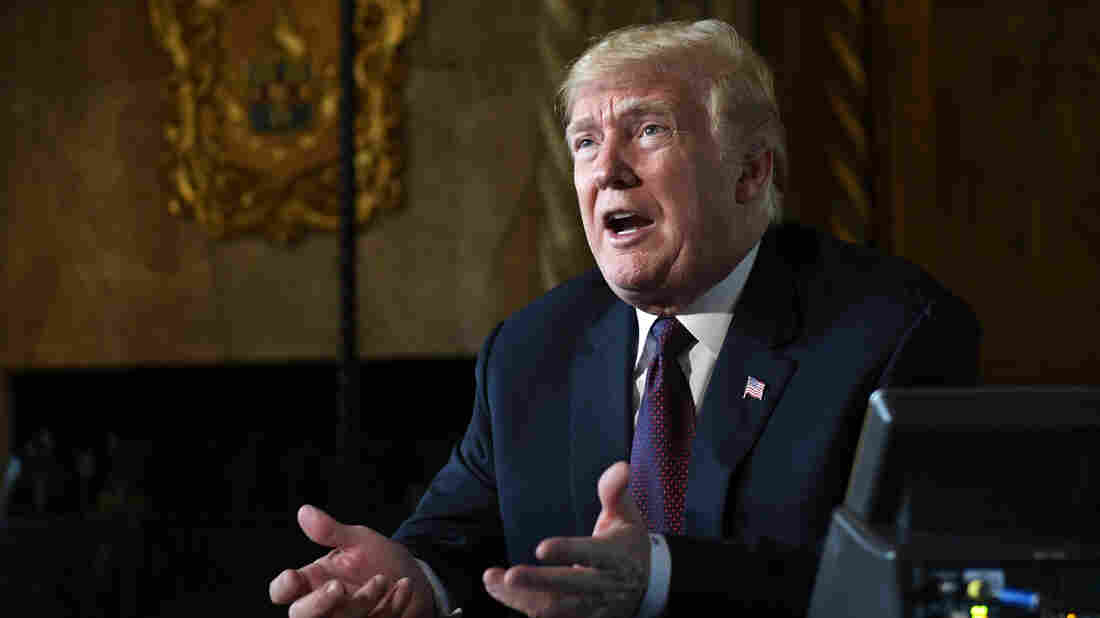 A lawsuit against the Trump Foundation, President Trump and his three eldest children, alleges the foundation was used to support the 2016 campaign and settle business disputes. Susan Walsh/AP hide caption 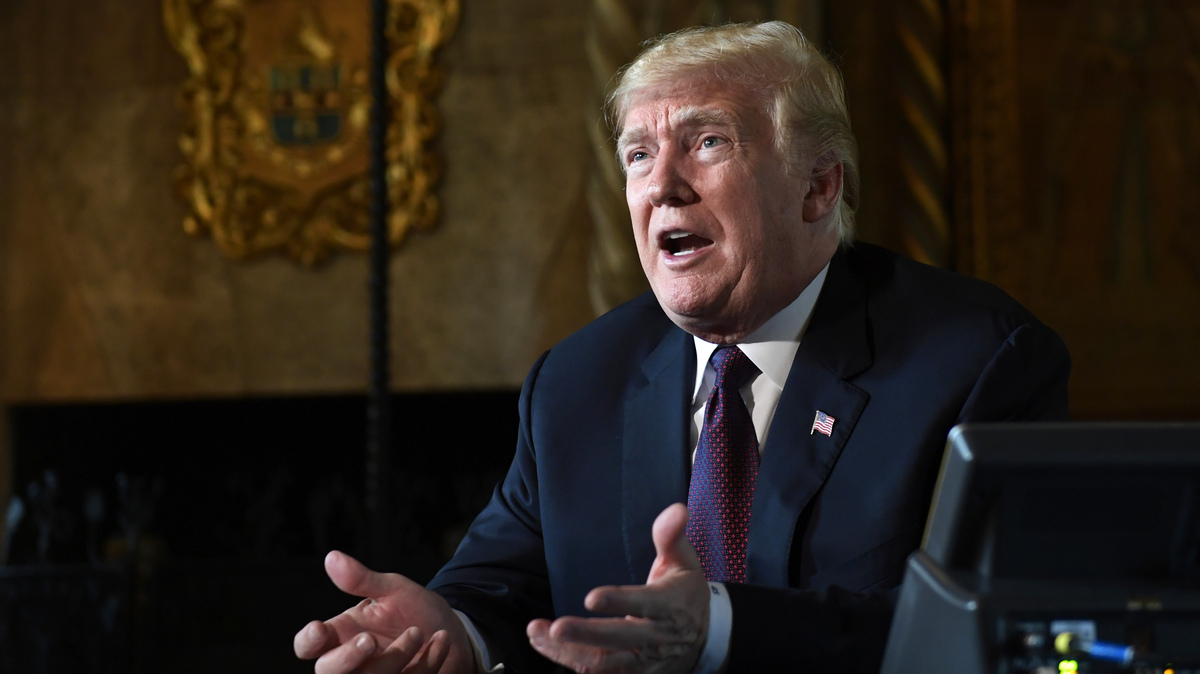 A lawsuit against the Trump Foundation, President Trump and his three eldest children, alleges the foundation was used to support the 2016 campaign and settle business disputes.

A New York judge has ruled that a lawsuit brought by the state's attorney general against President Trump and the Trump Foundation can proceed, a decision that could expose the president and his charity to millions in potential penalties.

The lawsuit was filed in June by Attorney General Barbara Underwood and involves allegations that Trump improperly used the foundation to settle business disputes and to support his 2016 campaign for the presidency. The suit also names three of the president's children, Donald Trump Jr., Ivanka Trump and Eric Trump.

In her decision on Friday, Justice Saliann Scarpulla dismissed efforts by the president's lawyers to have the case dismissed, ruling that a sitting president can face a civil lawsuit in state court for actions that preceded his time in office. Scarpulla is the second judge this year to rule that as president, Trump is not immune to civil court cases.

"I find I have jurisdiction over Mr. Trump," Scarpulla wrote in her 27-page ruling, in which she cited the Supreme Court's 1997 ruling on Paula Jones' sexual harassment lawsuit against Bill Clinton.

"Allowing this action to proceed is entirely consistent with the Supreme Court's holding in Clinton v. Jones that the President of the United States is 'subject to the laws for his purely private acts,'" Scarpulla wrote.

Underwood released a statement on the ruling, saying, "The Trump Foundation functioned as little more than a checkbook to serve Mr. Trump's business and political interests. We welcome Justice Scarpulla's decision, which allows our suit to move forward."

Underwood's suit came after a two-year state investigation into the Trump Foundation. It alleges that the Trump Foundation violated federal and state charities law with "persistent illegal conduct" over more than a decade. She is seeking to make the foundation pay a restitution fee of $2.8 million plus additional penalties, and bar President Trump from running another nonprofit for 10 years.

Alan Futerfas, a lawyer for the Trump Foundation, said in a prepared statement, "The decision means only that the case goes forward. As we have maintained throughout, all of the money raised by the Foundation went to charitable causes to assist those most in need. As a result, we remain confident in the ultimate outcome of these proceedings," reports The New York Times.