Accessibility links
Judge Orders Former Trump Campaign Aide Papadopoulos Behind Bars Monday George Papadopoulos pleaded guilty last year to lying to the FBI about his relationship with Russian officials and their intermediaries during the 2016 presidential election. 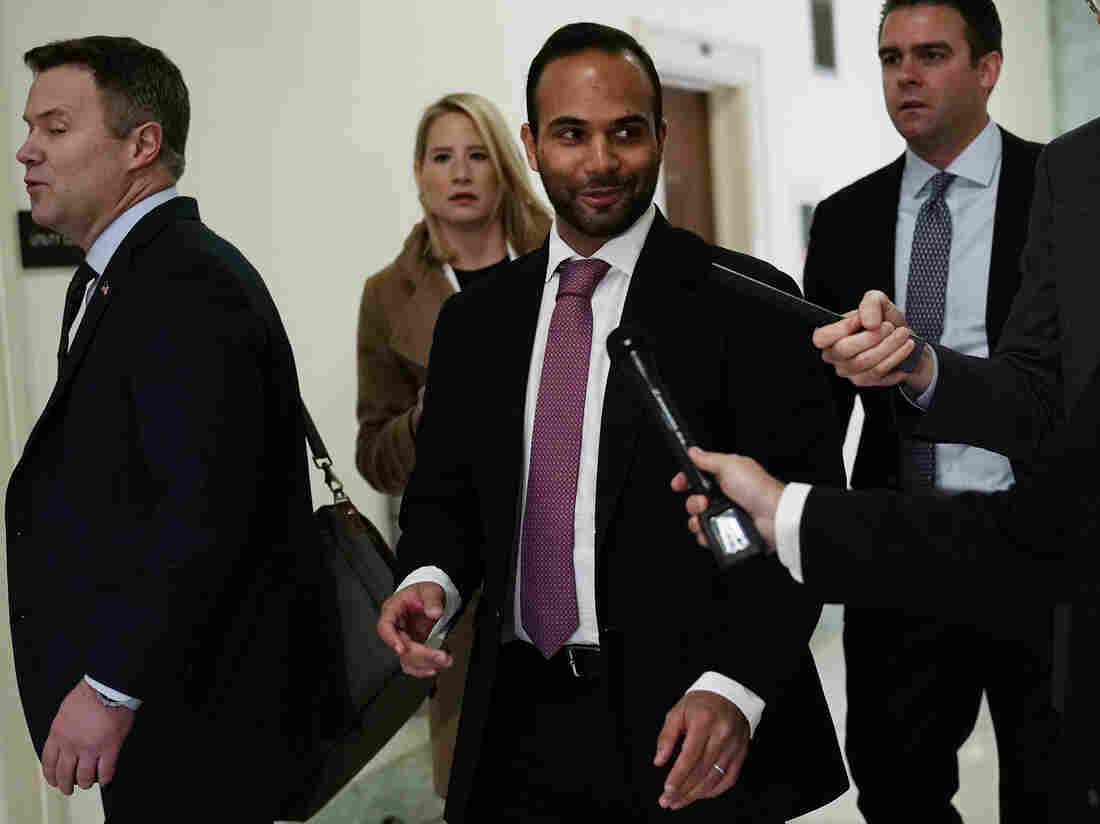 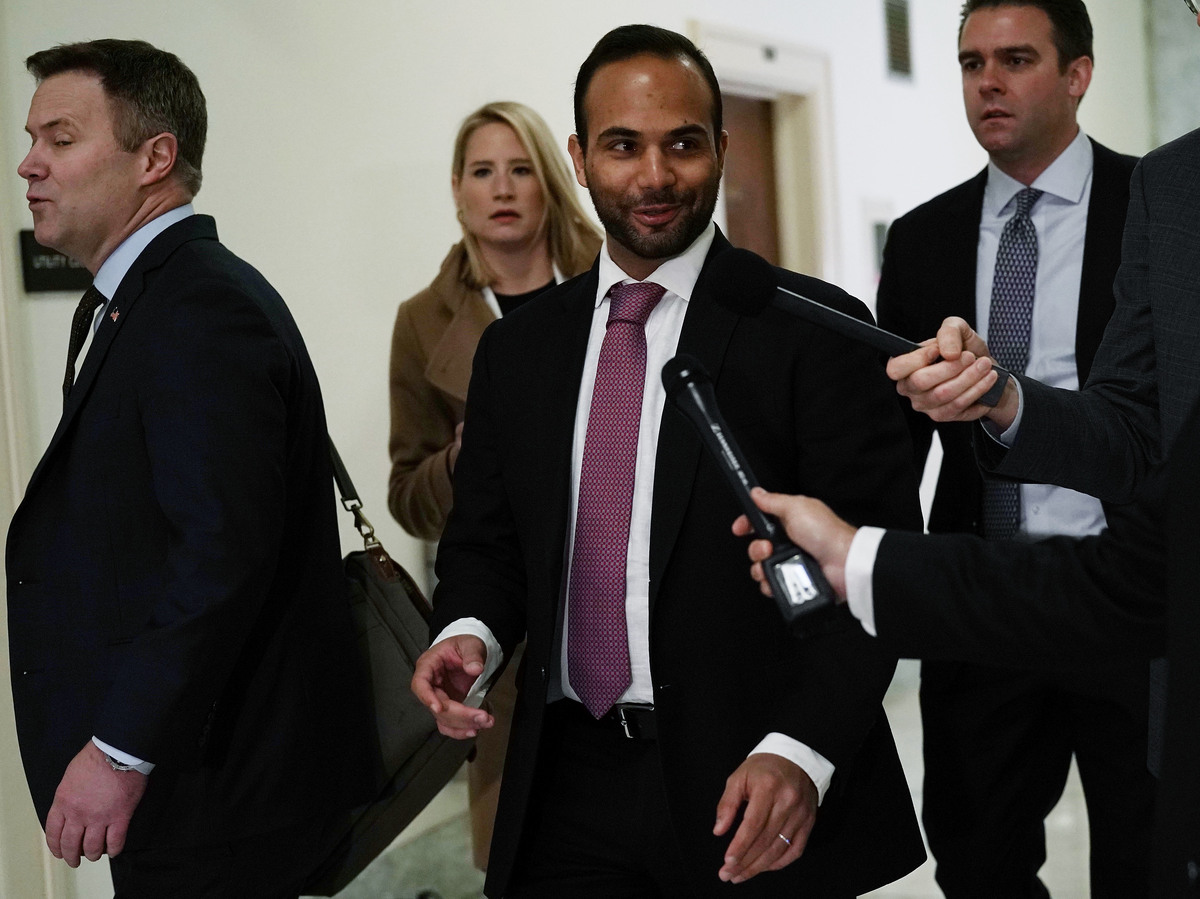 George Papadopoulos arrives at a hearing before the House Judiciary and Oversight Committee Oct. 25, 2018.

A judge denied requests on Sunday from former Trump campaign aide George Papadopoulos to delay his scheduled sentence to prison. He'll head there Monday and stay for two weeks.

Papadopoulos pleaded guilty last year to lying to the FBI about his relationship with Russian officials and their intermediaries during the 2016 presidential election.

In September, a federal judge sentenced him to 14 days in prison, along with 200 hours of community service, one year of supervised release, and a $9,500 fine.

Papadopoulos filed multiple requests in recent weeks leading up to his prison sentence: He asked that his incarceration be delayed until a separate case appealing Special Counsel Robert Mueller's appointment concluded. He argued that the challenge to Mueller's appointment could affect the investigation into Russian interference in the 2016 election, and therefore Papadopoulos' own conviction. He then asked for the opportunity to appeal the court's decision about his request.

Federal Judge Randolph D. Moss said no, and wrote in his ruling that Papadopoulos "has only his own delay to blame." Papadopoulos waived his right to appeal his sentence when he pleaded guilty — and waited until what Moss called the "eleventh-hour" to file a motion asking for a delay.

Moss noted that judges in lower courts have found Mueller's appointment to be lawful.

After the sentencing in September, Papadopoulos' lawyer at the time, Thomas Breen, told reporters that the 14-day sentence was completely fair. "I think it is really stupid to lie to the FBI," he added.

Breen and attorney Robert Stanley asked the court to remove them from Papadopoulos' case earlier this month.

Papadopoulos' new lawyer, Christopher LaVigne, said in a statement to NPR on Sunday: