Accessibility links
The Political News Didn't Stop Over Thanksgiving. Here's What You Missed Over the long weekend, President Trump aired several grievances, the federal government published a report on global warming and U.S. border agents fired tear gas at migrants at the border.

The Political News Didn't Stop Over Thanksgiving. Here's What You Missed

The Political News Didn't Stop Over Thanksgiving. Here's What You Missed 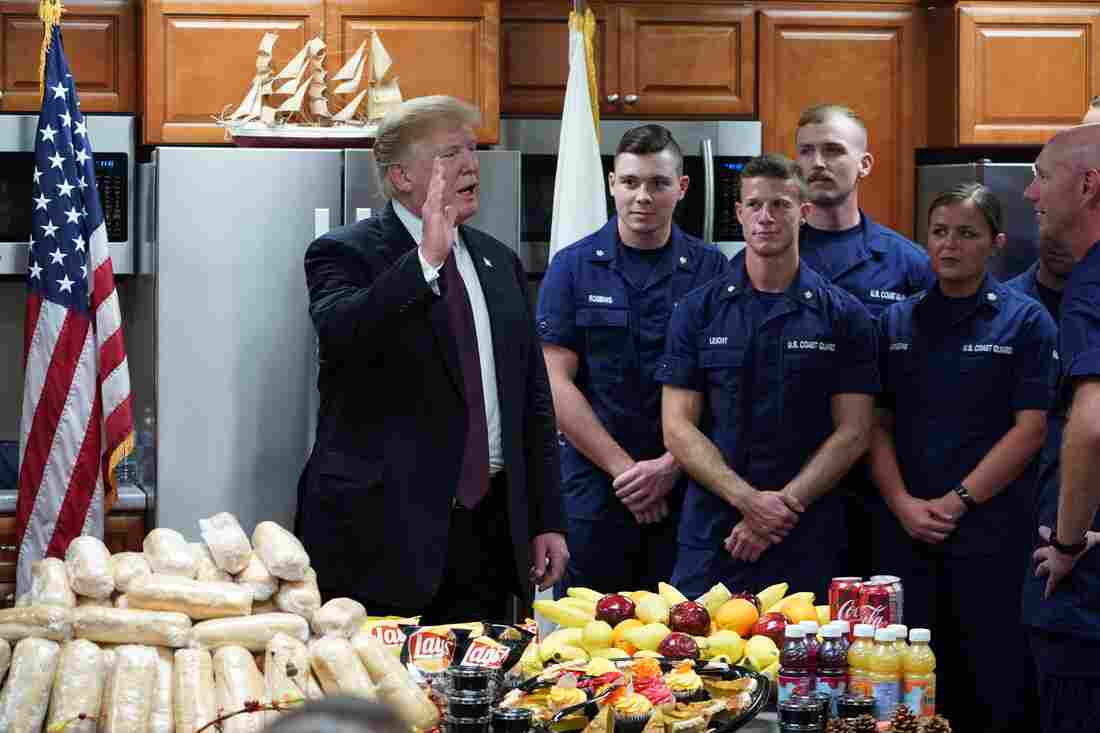 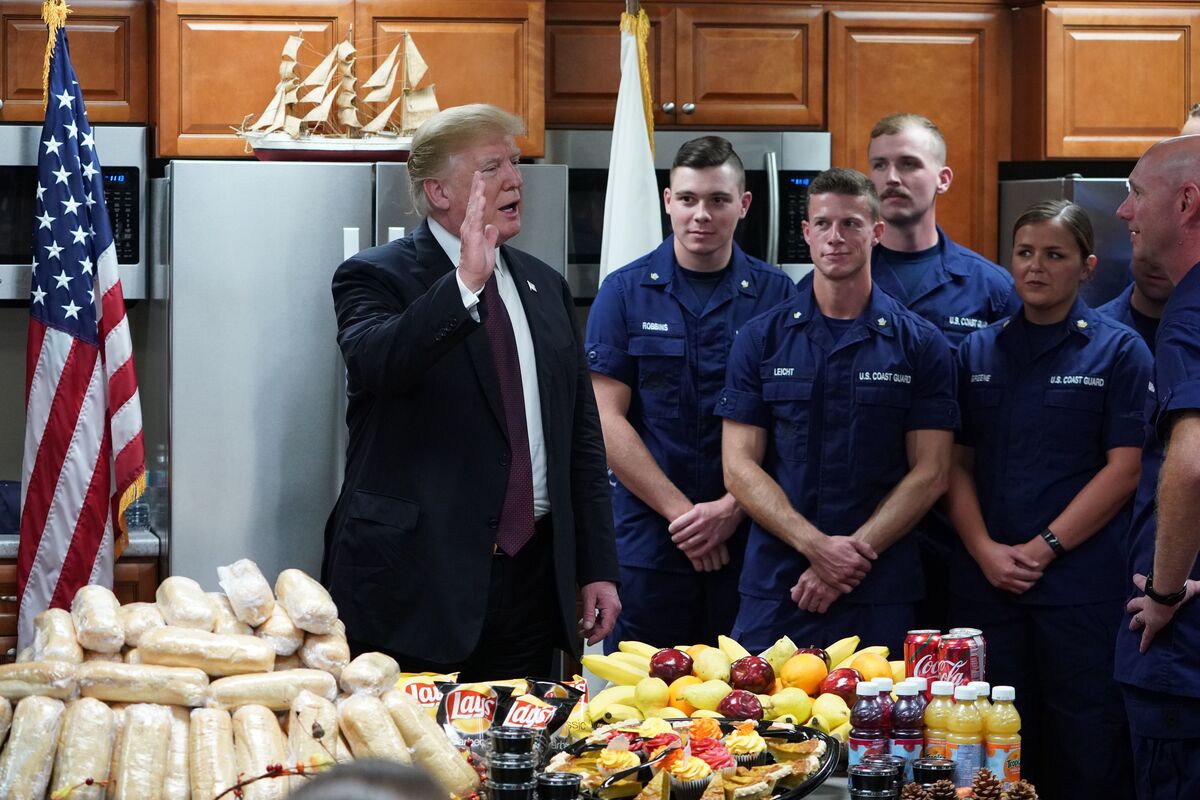 Things may have changed, to borrow a phrase from the NPR Politics Podcast, by the time you finished digesting your turkey.

While most people try to take a break from the daily headlines during Thanksgiving, the political news often doesn't stop. That was especially true this year, as President Trump veered from grievance to grievance, the federal government published a report warning of the devastating consequences of climate change and U.S. border agents fired tear gas at migrants trying to force their way across the border with Mexico, among other major stories.

Here's a quick primer on some of news you've missed since the holiday.

Trump Defends Saudi Arabia: After a public conference call with members of the military, Trump defended Saudi Arabia during an impromptu press conference, brushing aside CIA assessments that Crown Prince Mohammed bin Salman personally approved the killing of Saudi journalist Jamal Khashoggi. "It's an atrocity, it's a terrible thing. I dislike it more than you do," he said. "But the fact is, they've been a very strong ally. They create tremendous wealth."

Climate Change Report Signals Dark Future: The Trump administration is adamantly skeptical of human-caused climate change and has repealed environmental regulation after environmental regulation. But Congress mandates the federal government release a climate change assessment every four years, and the latest update came out Friday. The assessment is devastating. From NPR's coverage: "Climate change is already causing more frequent and severe weather across the U.S., and the country is poised to suffer massive damage to infrastructure, ecosystems, health and the economy if global warming is allowed to continue, according to the most comprehensive federal climate report to date."

House Republicans Subpoena Comey And Lynch: With the clock winding down on their House majority, Republicans moved to subpoena former FBI Director James Comey and former Attorney General Loretta Lynch to testify in front of the House Judiciary Committee about the investigation of former Secretary of State Hillary Clinton's use of a private email server. Republicans want Comey to testify behind closed doors, but Comey is vowing to fight a private appearance.

Tear Gas At The Border: The migrant caravan has arrived at the U.S.-Mexico border. After border agents slowed asylum applications to a crawl, migrants began protesting. The U.S. briefly closed border entries in Tijuana and used tear gas on the protesters after several began approaching the border fence.