Accessibility links
Award-Winning Chinese Photojournalist Missing While Visiting The Country, Wife Says Lu Guang, a resident of New York, was invited to the heavily controlled region of Xinjiang in October. His wife Xu Xiaoli says she last heard from him Nov. 3. and that national security took him away. 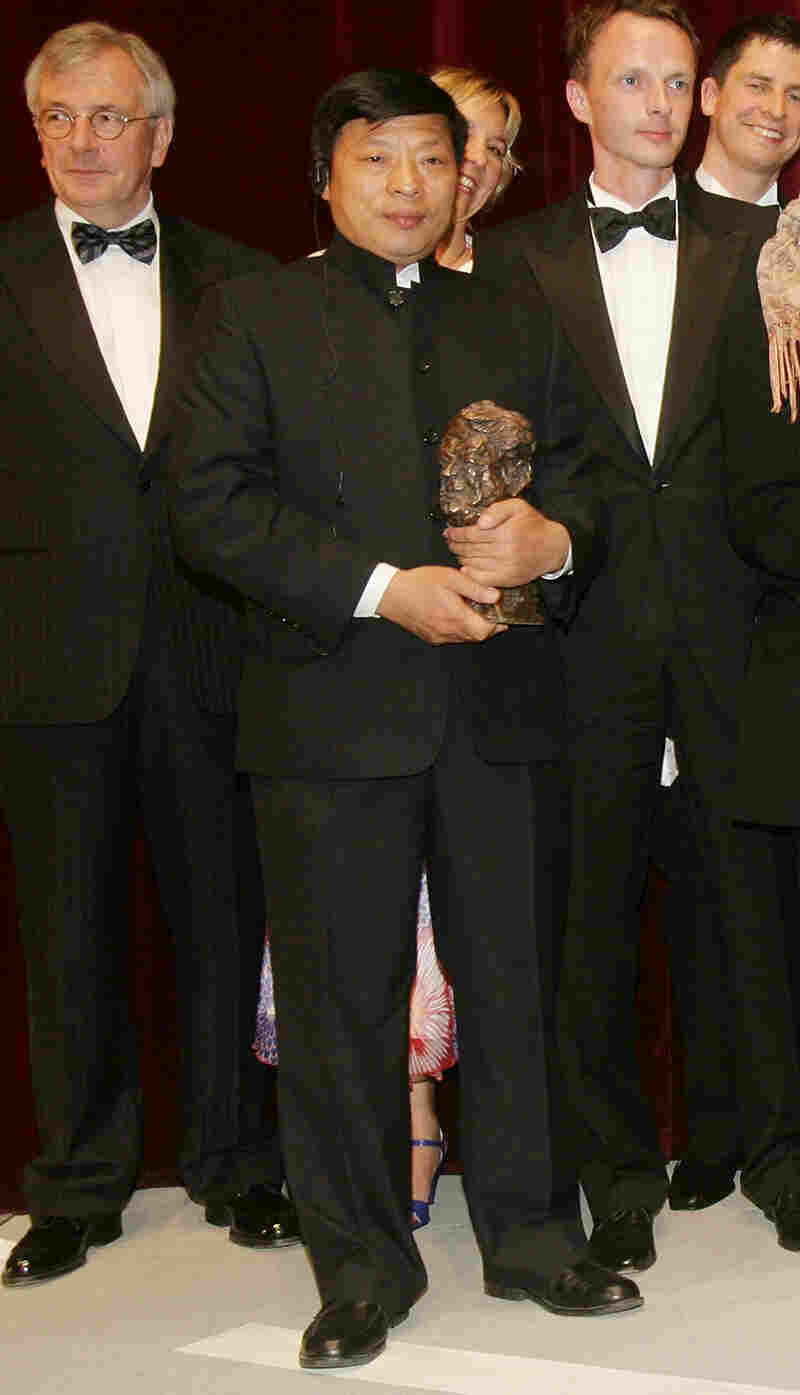 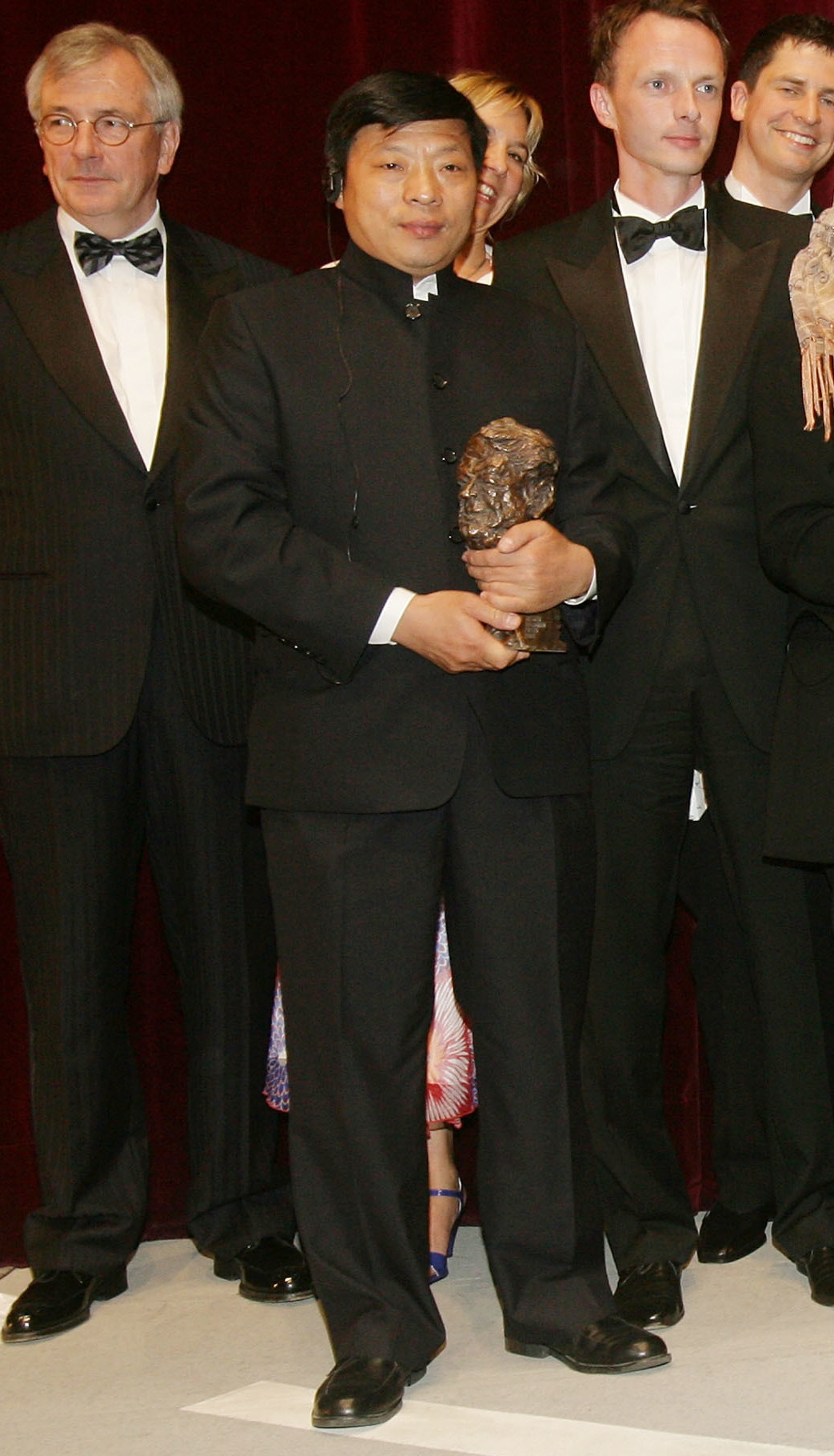 Lu Guang, an award-winning Chinese photographer and resident of New York, has gone missing while visiting China, his wife says.

Lu was invited to a photography event in the heavily controlled region of Xinjiang. He flew to Urumqi, the region's capital, on Oct. 23.

His wife Xu Xiaoli said in a detailed Twitter post Monday that she last heard from her husband on the evening of Nov. 3.

National security officers took the photojournalist away, she wrote, saying she heard the news from the wife of the person who invited Guang to the event.

Lu, one of China's most well-known photojournalists, has been active since the 1980s. His award-winning photos shine a light on problems the Chinese government would prefer to keep in the dark, such as intense pollution and AIDS.

He was born in 1961 in Zhejiang province. His first time holding a camera was as a factory worker in his hometown.

Lu has won a barrage of international awards, including the Henri Nannen Prize in Photography and several World Press Photo awards. He won the W. Eugene Smith Memorial Fund in 2009 and a National Geographic Photography Grant in 2010.

He was invited by the U.S. State Department to become a visiting scholar in 2005, becoming the first photographer from China to do so, according to the World Press Photo Foundation.

The Financial Times wrote about the photojournalist in a 2017 profile, noting his breakthroughs:

"Lu won the [Visa Pour l'Image festival] contest outright in 2004 for his portraits of "Aids villages" in China's central Henan Province. Until then, Chinese photographers had only ever received World Press Photo awards in the arts and sports categories — never for reports on social issues.

"'Normally, tackling such a subject as infected blood and Aids would have been perceived by the government as some kind of affront,' Lu says. 'But I wasn't arrested and didn't have any major problems, so this signalled a big change for other Chinese photographers.' "

Lu has always worked as a freelancer, according to the Times.

"It's important to be independent to do the kind of work I do," he told the paper. "It's very different for photographers who work for official Chinese media; if their pictures are published in the foreign press, they're immediately out of a job."

His "Development and Pollution" series was a headliner at 2017's Visa Pour L'image festival. Its photos depict harsh pollution of essential resources like drinking water, air and land throughout China.

Lu named Chinese industrial companies that are some of the country's biggest polluters in his captions.

One photo depicted fake sheep before a factory spewing smoke in the city of Holingol in Mongolia. Power industries there caused pollution rendering nearby grassland unfit for grazing, he wrote.

"The Ministry for the Environment has shut down many of the smaller companies causing pollution, but some have continued illegal practices such as discharging waste at night, burying drainage pipes beneath riverbeds, or storing toxic wastewater in large evaporation ponds which in turn contaminate the groundwater," he wrote in a note accompanying the series.

"Here environmental pollution is not a theory," he continued. "In China it is a very real danger and threat to the people."