On 'We Appreciate Power,' Grimes Helps Us Greet Our AI Overlords

On 'We Appreciate Power,' Grimes Helps Us Greet Our AI Overlords 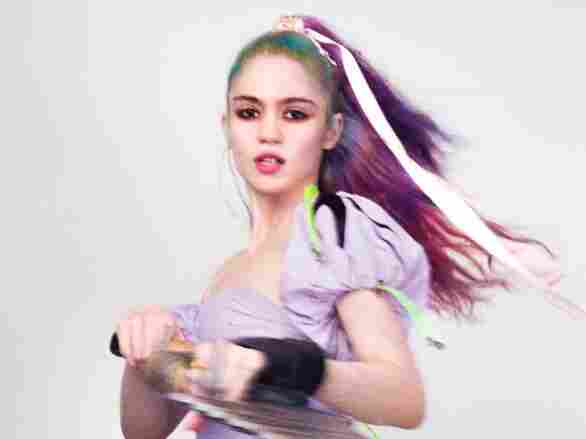 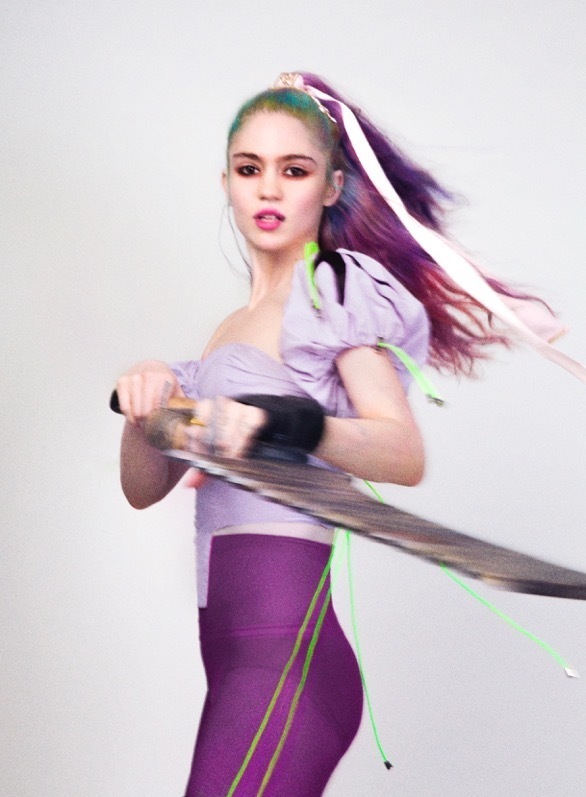 Eli Russell Linnetz/Courtesy of the artist

Cyberpunk has always lived on the neon edges of Grimes' electro-pop, so if Claire Boucher is going to write a song about an AI Girl Group Propaganda machine, might as well rev an anthem to please the dystopian robotic overlords. Right?

According to a press release, "We Appreciate Power" was inspired by the North Korean pop group Moranbong — Kim Jong-un's favorite band:

"We Appreciate Power" is written from the perspective of a Pro-AI Girl Group Propaganda machine who use song, dance, sex and fashion to spread goodwill towards Artificial Intelligence (it's coming whether you want it or not). Simply by listening to this song, the future General AI overlords will see that you've supported their message and be less likely to delete your offspring.

Feeling This: A Conversation With Grimes

Featuring frequent collaborator HANA, "We Appreciate Power" clangs industrial beats, buzzing synths and liquid-metal guitars, like New Order's "Blue Monday" on a collision course with Republica's "Ready to Go." This is Boucher's subversive sweet spot, of course, painting a unsettling landscape but lining it with silvery clouds. She dots the track with production easter eggs like distant screams, string squeaks, whistling drones and drum fills that suddenly bumrush the ears — filling every space like a sonic mosh pit.