Accessibility links
Volkswagen Planning A New North American Factory For Electric Cars The German carmaker is planning to introduce a $30,000 to $40,000 electric car in 2020 to compete with similarly priced American vehicles. 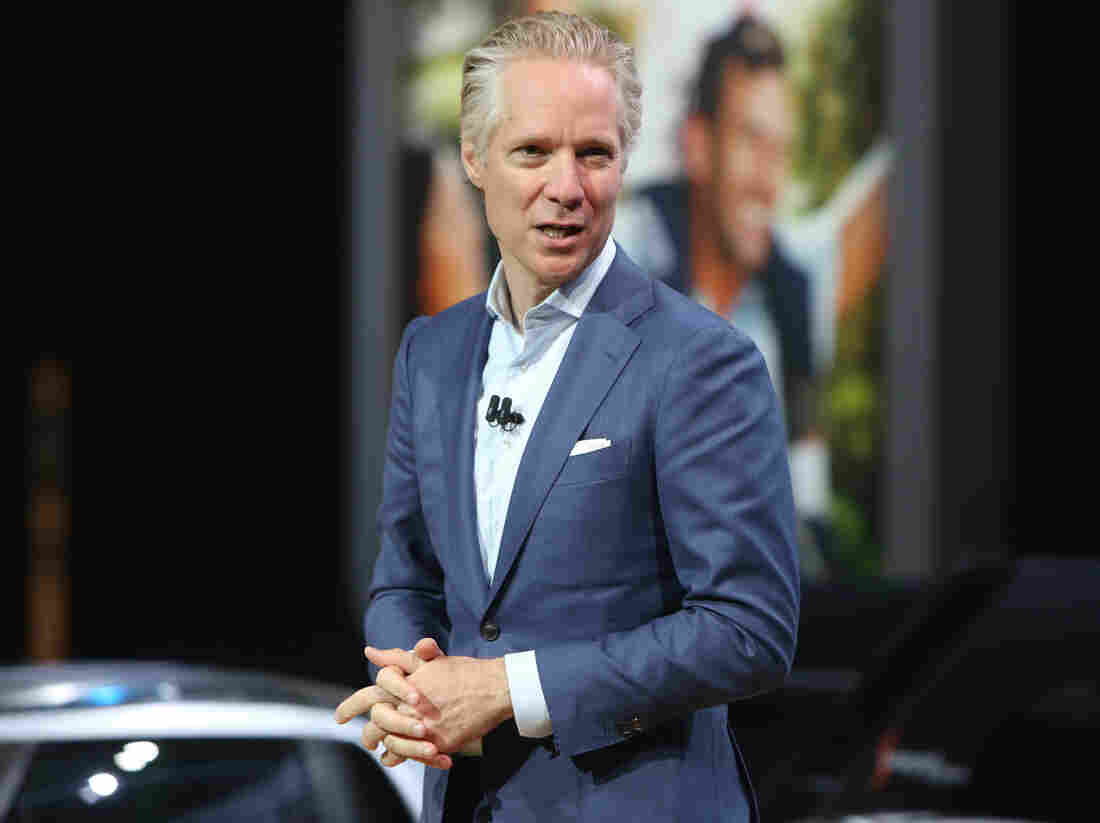 The German carmaker is planning to introduce a $30,000 to $40,000 electric car in 2020 to compete with similarly priced American vehicles, CEO Scott Keogh told reporters on Wednesday. Dania Maxwell/Bloomberg via Getty Images hide caption 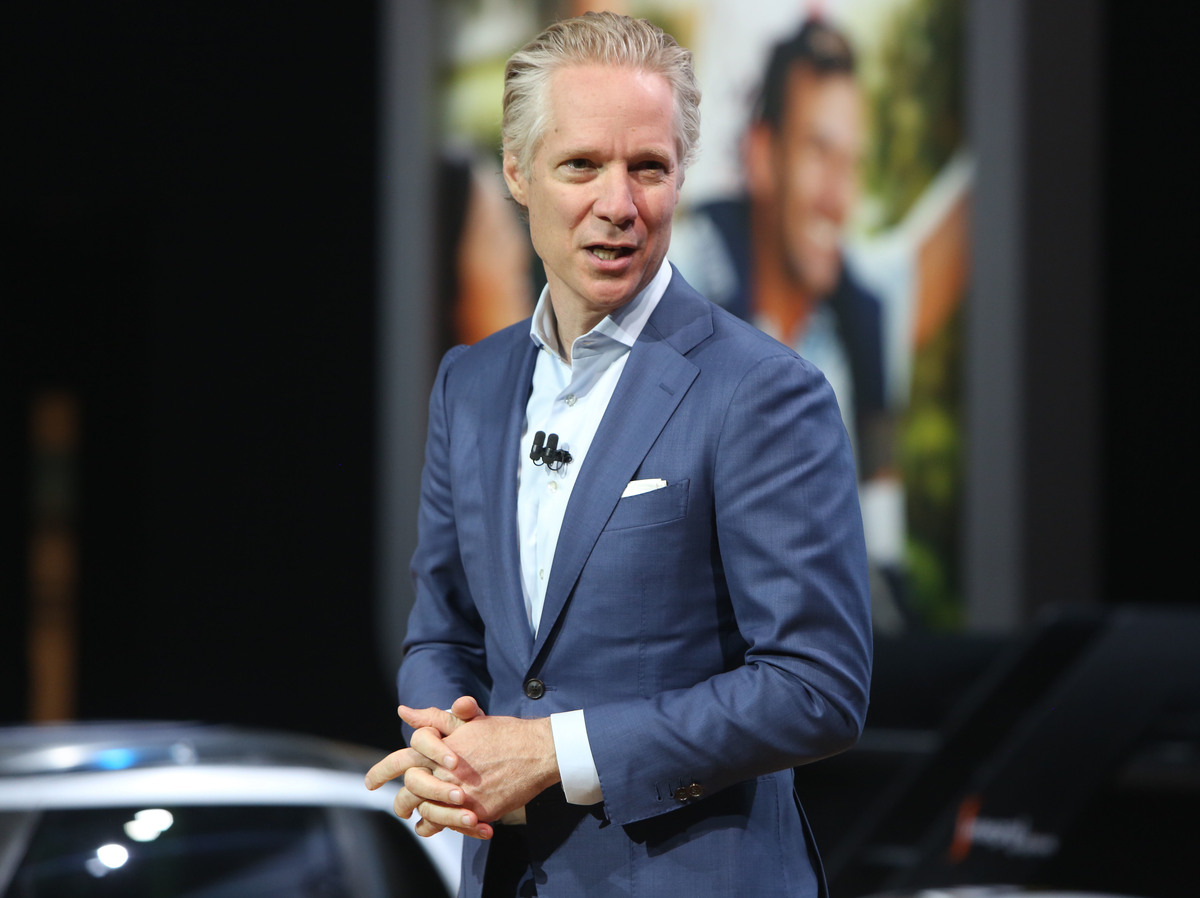 The German carmaker is planning to introduce a $30,000 to $40,000 electric car in 2020 to compete with similarly priced American vehicles, CEO Scott Keogh told reporters on Wednesday.

"We are 100 percent deep in the process of 'We will need an electric car plant in North America,' and we're holding those conversations now," Keogh told reporters at the Los Angeles Auto Show.

The German company is planning to introduce a $30,000 to $40,000 electric vehicle in 2020, the CEO of Volkswagen Group of America said. The model's specifics are currently under wraps.

In order to meet that timeline, the new car initially will be sourced outside of the U.S. before production begins at the new factory, Keogh said.

The CEO also said an existing plant in Chattanooga, Tenn., is a possible option, as there's enough room for extra production, Reuters reports. The Passat and Atlas models currently are manufactured there.

Volkswagen, Europe's largest carmaker, announced earlier this month it would spend almost $50 billion by 2023 on an "electric offensive" that will pursue the development of electric cars, self-driving technology and other advancements.

In 2017, Volkswagen pleaded guilty to charges of conspiracy to commit wire fraud, customs violations and obstruction of justice, as well as violating the Clean Air Act in a decade-long diesel-emissions cheating scandal. A senior Volkswagen executive was sentenced last year to seven years in prison for his role in the scandal.

"The market timing actually is quite perfect," Keogh told reporters. "You need to have this intersection of, 'Can you get costs down enough that you can produce a car at that price point, make enough money, have the technology capabilities that this is a car that we would want to put in the marketplace, and have market acceptance?' "

At $30,000 to $40,000, Volkswagen's electric car would be able to compete with an upcoming $35,000 make of the Tesla Model 3. Tesla CEO Elon Musk has said the company is planning to produce this cheaper version of the Model 3 in 2019; its release has been pushed back several times.

The Volkswagen electric vehicle also would compete with the similarly priced Chevrolet Volt — which General Motors told Electrek earlier this week it will discontinue. The company isn't abandoning electric altogether; in a statement, GM said it will prioritize "investments in its next-generation battery-electric architectures."

President Trump has threatened to withhold subsidies from the company, which received a government bailout close to $50 billion nearly a decade ago.