Accessibility links
Brazil Pulls Its Offer To Host Major U.N. Climate Summit The incoming far-right president said he requested the change. Environmentalists are worried about how the Bolsonaro administration will handle environmental issues. 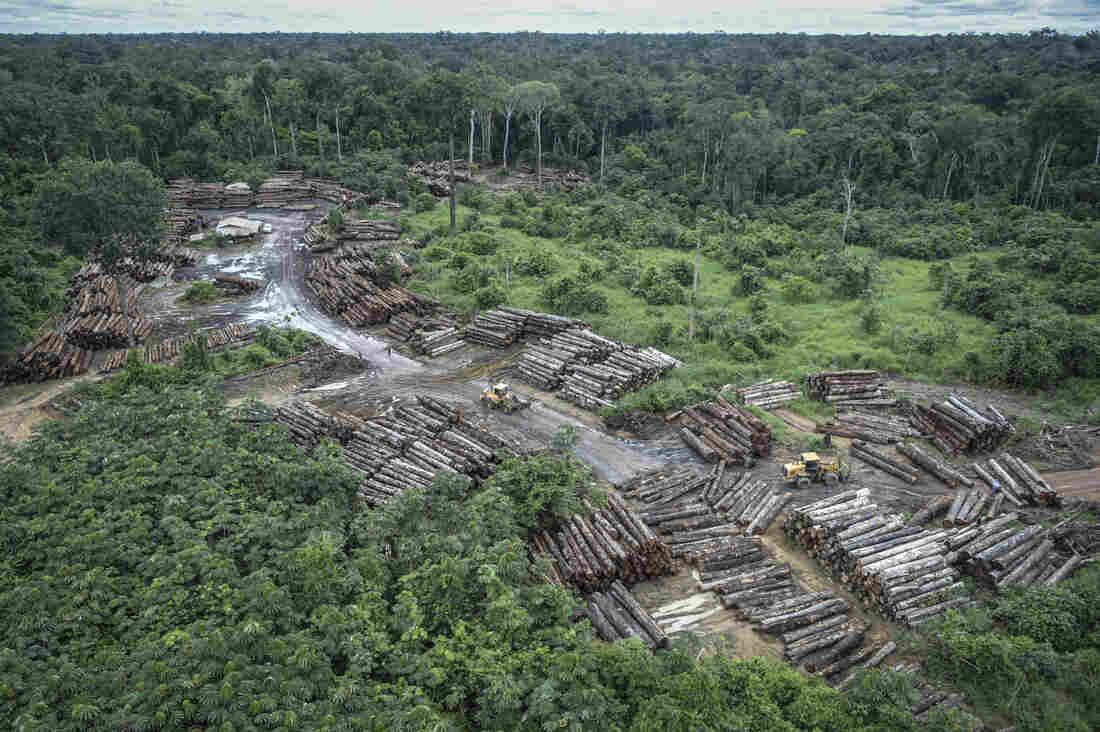 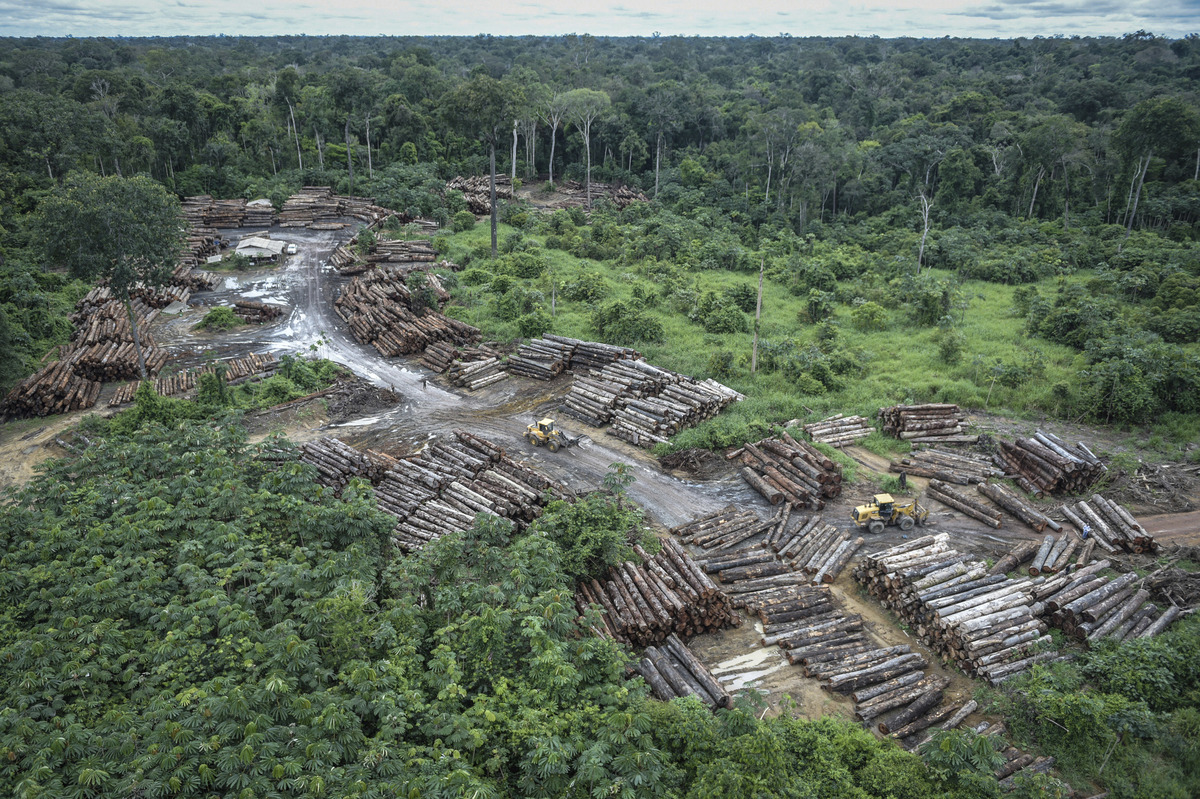 Brazil has rescinded its bid to host a major U.N. conference on climate change next year, raising questions about how the incoming far-right administration will handle environmental issues.

Brazil's foreign ministry made the announcement, saying it withdrew its offer due to "the current fiscal and budget constraints, which are expected to remain in the near future," according to a statement provided to The Associated Press.

But shortly after, President-elect Jair Bolsonaro stated that he had asked his incoming foreign minister to scuttle the summit plans. And he provided a different reason.

"Environmental politics can't muddle with Brazil's development," he said, according to the AP. "Today, the economy is almost back on track thanks to agribusiness, and they are suffocated by environmental questions."

It's a marked shift in tone from the current administration. The Rio Times reported that the Ministry of Environment recently announced Brazil wished to host the conference, saying it "reflected the consensus of Brazilian society on the importance and urgency of actions that contribute in combating climate change."

Environmental groups are aghast. "This is not the first and certainly won't be the last piece of bad news from Jair Bolsonaro to this field," environmental group Observatório do Clima said in a statement.

"Thus, Brazil steps down from its own role in the world in one of the few areas where the country is not only relevant, but also necessary: the fight against global climate change," it added.

It's not clear precisely how Bolsonaro plans to change Brazil's environmental policy. At the same time, as NPR's Philip Reeves reported, Bolsonaro has said that he wants to "loosen Brazil's environmental laws, which he says stifle economic growth" – and that's "causing deep alarm at home and abroad among those fighting for the preservation of the Amazon rain forest."

Brazil is seen as crucial to meet global climate goals. WWF in Brazil notes "the country is currently the 7th largest emitter of greenhouse gases, and the Amazon has a key role to play in regulating the global climate."

According to a report released this month by the United Nations Environment Programme, Brazil released 2.3 percent of global greenhouse gas emissions in 2017.

That report shows that global carbon dioxide emissions rose in 2017 for the first time in four years.

With Memories Of Dictatorship, Some Brazilians Fear A Hard-Right Turn

"The science is clear; for all the ambitious climate action we've seen – governments need to move faster and with greater urgency," UNEP's Deputy Executive Director Joyce Msuya said in a statement. "We're feeding this fire while the means to extinguish it are within reach."

Brazil withdrew its offer for next year just days before this year's summit, known as COP 24, opens in Katowice, Poland. And the outcome will provide a concrete sense about how much progress has been made since the Paris Agreement: The U.N. notes that this year is the "deadline that the signatories of the Paris Agreement agreed upon in order to adopt a work programme for the implementation of the Paris commitments."