Accessibility links
New Mexico Resident's ID Temporarily Rejected as 'Foreign' By D.C. Clerk A spokeswoman for the Washington courts system apologized for a failure to recognize New Mexico as a state. 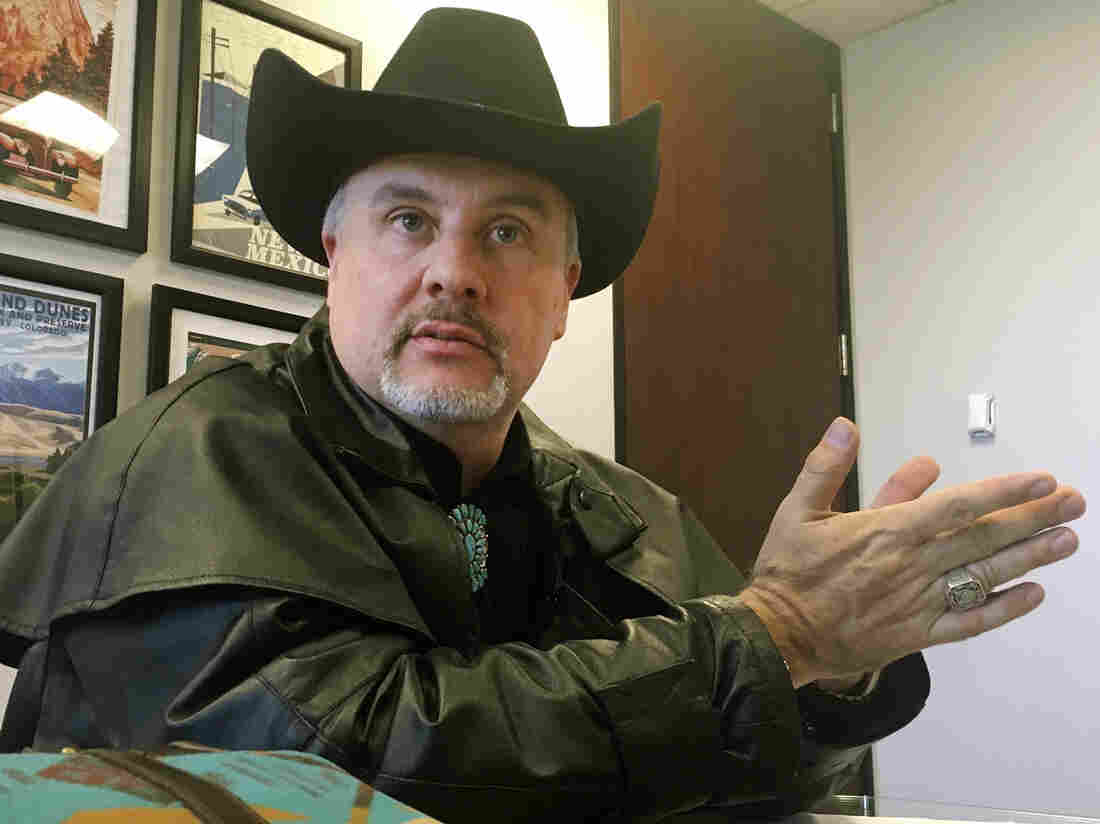 Gavin Clarkson of Las Cruces, N.M., speaks at the Albuquerque bureau of The Associated Press earlier this year. On Nov. 20, a Washington, D.C., court clerk failed to recognize New Mexico as a state and said Clarkson's driver's license was not a valid ID for obtaining a marriage license. Russell Contreras/AP hide caption 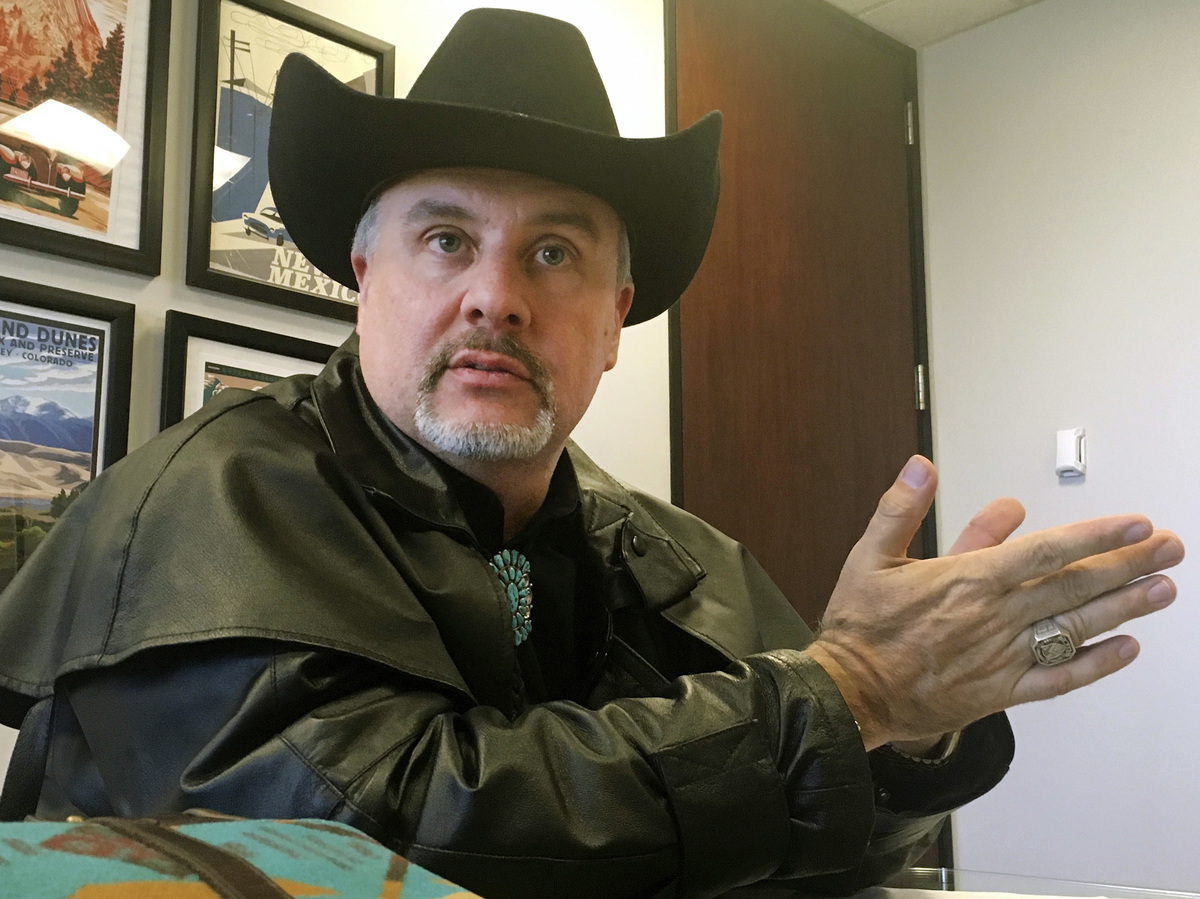 Gavin Clarkson of Las Cruces, N.M., speaks at the Albuquerque bureau of The Associated Press earlier this year. On Nov. 20, a Washington, D.C., court clerk failed to recognize New Mexico as a state and said Clarkson's driver's license was not a valid ID for obtaining a marriage license.

A New Mexico man applying for a marriage license in Washington, D.C., this month had his state driver's license rejected as a form of identification because a clerk and her supervisor believed New Mexico was a foreign country.

Gavin Clarkson, a Las Cruces, N.M., resident, said he was at the District of Columbia Marriage Bureau on Nov. 20 applying for a license to wed his then-fiancée when their nuptial plans hit a brief snag. The clerk told him he would need an international passport on the apparent belief that he wasn't a U.S. citizen.

"She thought New Mexico was a foreign country," he said of the clerk as quoted by the Las Cruces Sun-News. "All the couples behind us waiting in line were laughing."

Clarkson was a recent candidate for New Mexico secretary of state and is a member of the Choctaw Nation. He said he protested the clerk's decision to her supervisor, who also failed to recognize New Mexico as a state.

"You know you are from flyover country when you are applying for a marriage license, give them your New Mexico driver's license, and they come back and say 'my supervisor says we cannot accept international driver's licenses. Do you have a New Mexico passport?' " Clarkson tweeted.

It wasn't until Clarkson went back to the clerk again, insisting that his state driver's license was a legal form of identification, that the clerk finally agreed to accept it and issue him a marriage license.

A spokeswoman for the District of Columbia Courts acknowledged the error.

"We understand that a clerk in our Marriage Bureau made a mistake regarding New Mexico's 106-year history as a state," said Leah H. Gurowitz, director of media and public relations for D.C. Courts, in an email to the Sun-News. "We very much regret the error and the slight delay it caused a New Mexico resident in applying for a DC marriage license."

Clarkson and his now-spouse, Marina, a naturalized citizen from Argentina, said the whole encounter lasted about 20 minutes and ultimately they were married with a good story to tell about the process.

Clarkson's citizenship was not the only thing questioned by the clerk. Marina Clarkson speaks fluent English, but with a slight accent. However, the clerk complimented Gavin, not Marina, for his command of the language. That left Marina wondering: "Why are you complimenting him on his English?"