Accessibility links
On 'Warm,' Jeff Tweedy Confronts His Shadow Self The Wilco frontman talks about using music to cope, appreciating the exercise of prose writing and releasing his first original solo album. 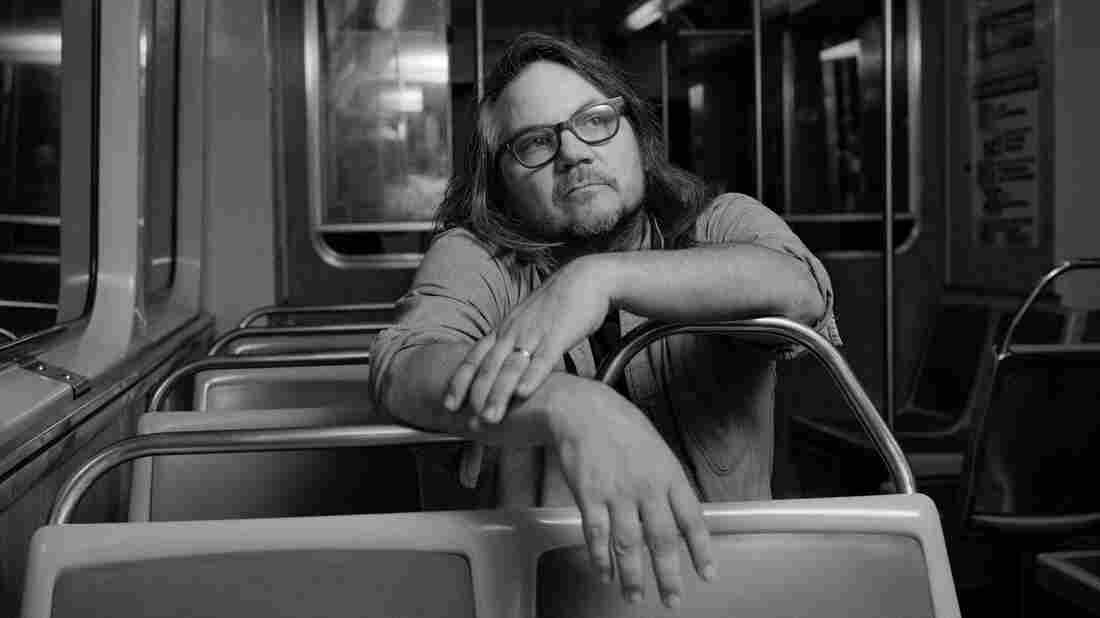 Jeff Tweedy's WARM is out now via dBpm Records. Whitten Sabbatini/Courtesy of the artist hide caption 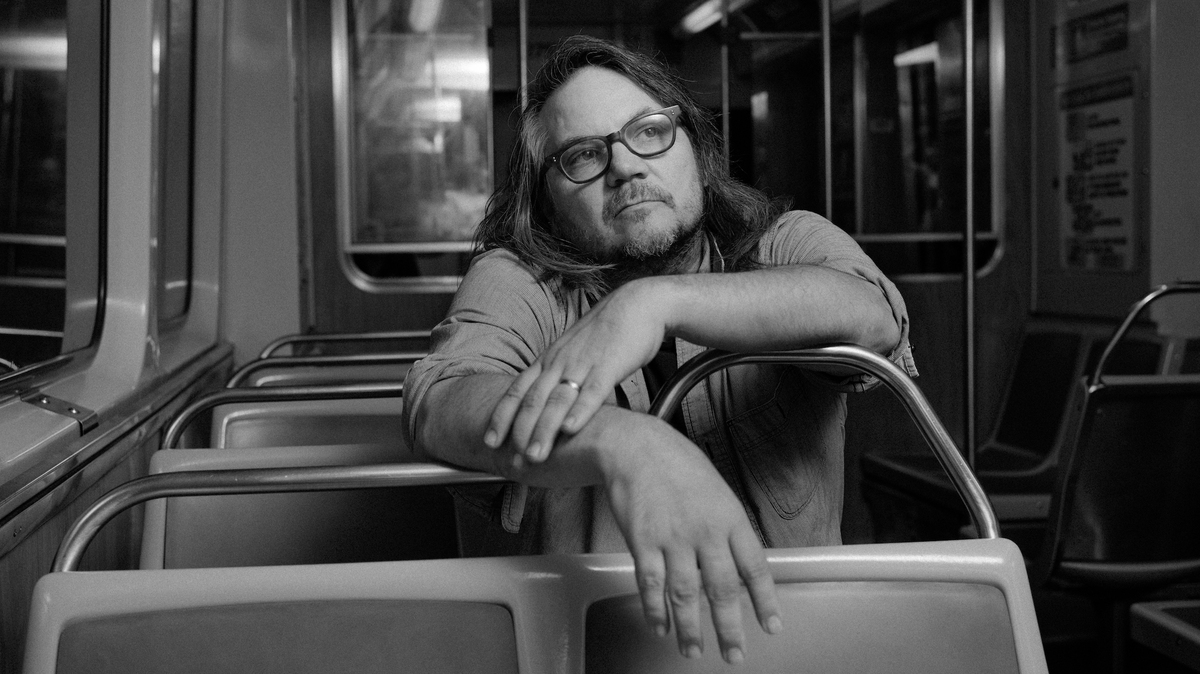 Jeff Tweedy's WARM is out now via dBpm Records.

Whitten Sabbatini/Courtesy of the artist

The 11-track album goes from bright to dark and all shades in between. Tweedy tackles stories of his troubled childhood in Belleville, Ill., soundtracks his own struggles with drug addiction and delivers it all with twang and the appropriate dash of practical humor.

Earlier this month, Tweedy also released his memoir, Let's Go (So We Can Get Back) A Memoir of Recording and Discording with Wilco, Etc., which he wrote at the same time as creating WARM. Tweedy says working in two different mediums in tandem forced him to tell his stories clearly "as opposed to coloring in around the edges."

Tweedy spoke with NPR's Scott Simon about using music to cope, appreciating the exercise of prose writing and more. Hear their conversation at the audio link.

On listeners connecting to WARM

I think when naming the record WARM... [I'm] not necessarily hoping someone will come to it and warm up to it, but I think it was more trying to communicate that there's some warmth to the record that I'm trying to connect them to from myself. Reaching out a little bit more explicitly than I have on a lot of my work. Just trying to find something recognizable and universal in the particulars of my specific time on this planet, I suppose.

On going with your instincts

That image [of seeing my twin] appears in a couple of songs on the record. To me, it kind of represents this shadow self that we all have, I believe we all have, that we tend to dismiss and ignore. And I'm convinced that the more we're able to acknowledge some of our base, or instincts, and the parts of ourselves that we don't like as much, I feel like being able to acknowledge that and work on that is a recipe for maybe a happier life. I'm fascinated with the idea that there's a shadow self that is actually the part that you should be a little bit more concerned about keeping an eye on.

On music as a healthy coping mechanism

I feel like I really was very fortunate to have found music to be such a consolation and a sustaining kind of thread through my life that has, in the parlance of maybe having had a little bit too much therapy, it's a conflict-free zone of some sort.