Accessibility links
Neil DeGrasse Tyson Rejects Claims Of Sexual Misconduct Three women have accused the astrophysicist of inappropriate behavior. One says she quit her job on his TV show Cosmos because of it. 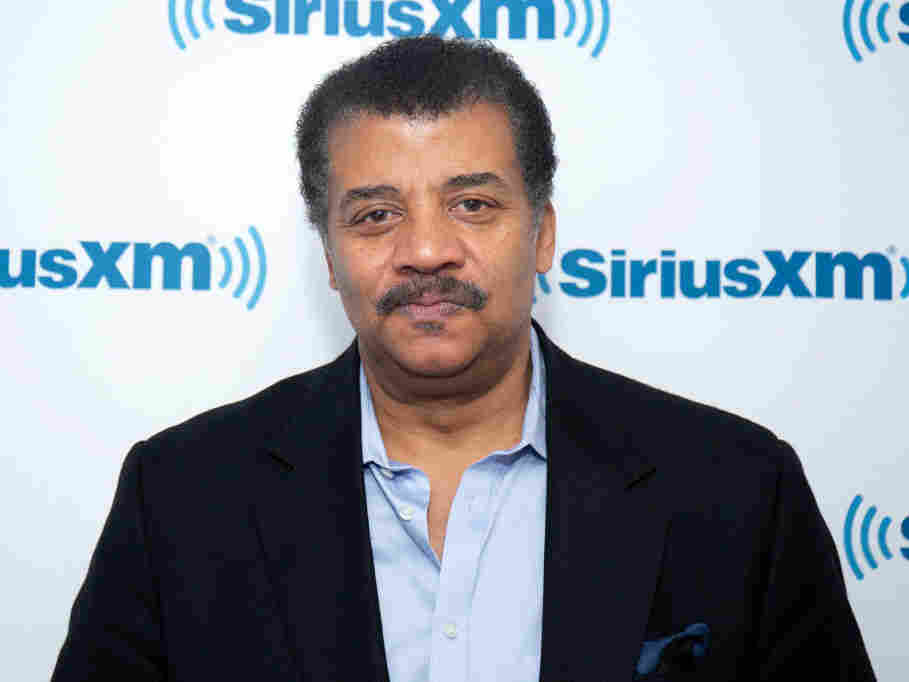 Neil deGrasse Tyson said of the allegations: "But what happens when it's just one person's word against another's, and the stories don't agree? That's when people tend to pass judgment on who is more credible than whom." Santiago Felipe/Getty Images hide caption 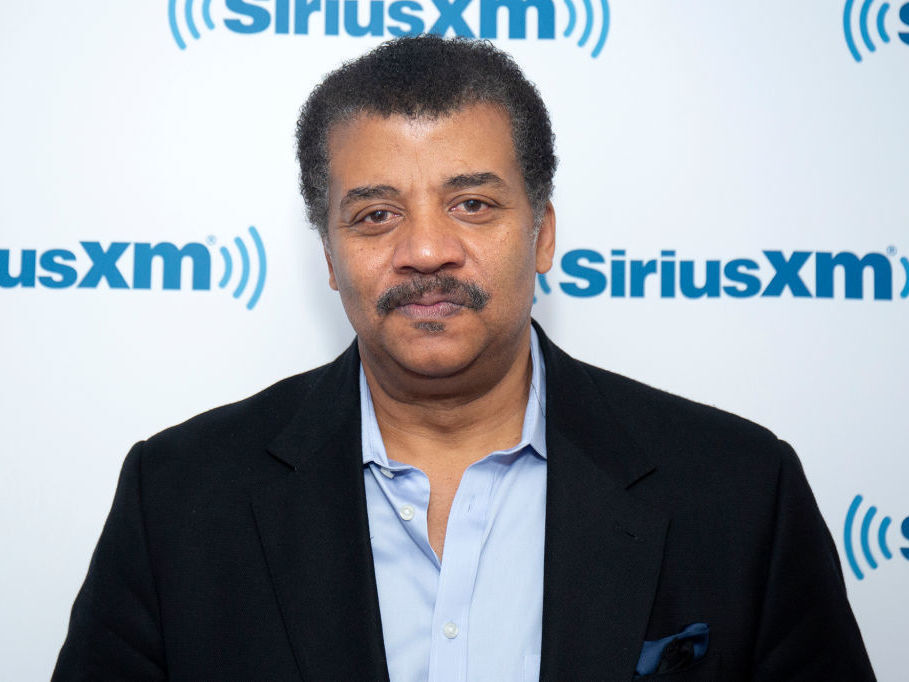 Neil deGrasse Tyson said of the allegations: "But what happens when it's just one person's word against another's, and the stories don't agree? That's when people tend to pass judgment on who is more credible than whom."

Astrophysicist Neil deGrasse Tyson has responded to recent allegations of sexual misconduct by posting a lengthy statement online, in which he denies wrongdoing and says he welcomes an impartial investigation by the producers of his show Cosmos.

"In any claim, evidence matters. Evidence always matters. But what happens when it's just one person's word against another's, and the stories don't agree? That's when people tend to pass judgment on who is more credible than whom," wrote Tyson, director of the Hayden Planetarium in New York City.

Three woman have come forward with accounts of experiences with Tyson that disturbed them, according to the website Patheos.

The most recent episode was earlier this year. Ashley Watson worked briefly as an assistant and driver for Tyson, while the show Cosmos was filmed in Santa Fe, N.M. She says that on May 16, as the show was just about to wrap up production, Tyson invited her to join him in his apartment for wine in the evening after work.

Watson tells NPR that she went because she thought he wanted to talk about her continuing to work as his assistant when the show moved on to filming in Europe.

Instead, she says, he put on music by Nina Simone, opened wine and began pulling cheese from the fridge. She recalls that he had taken off his shoes and was wearing a tank top. "I remember thinking, 'This is a lot of skin for me to be seeing on my boss,' " Watson says. "The vibe was just kind of weird." She says Tyson spoke about the stresses of his job and how he needed a "release."

Later, as she was leaving, she says Tyson said he wanted to show her a Native American handshake that involved feeling each other's pulses and staring into each other's eyes to make a spiritual connection. Watson says she did this for about 10 seconds but was extremely uncomfortable and says she thought to herself, "You're supposed to be very smart, why can't you pick up that I don't want to touch you right now?"

She also says he put both hands on her shoulders and told her that he wanted to hug her badly, but if he did, then he would just want more. Watson says she was shaken by the interaction but felt like she needed references and recommendations so she planned on just working the last few days of the Cosmos filming.

The next night, however, in the car, she says that Tyson told her that she was too "distracting" to work as a producer. She was so angered by this that the next day she quit and told one of the show's producers why. He asked whether she wanted to file a formal complaint. "I just didn't want to make a fuss," Watson says. Instead, they agreed that she would explain her abrupt departure by saying she had a family emergency.

In his statement, Tyson said he invited her to his place as a "capstone" to their friendship and said he had no idea she was uncomfortable. He remembers offering the Native American handshake, as it is something he saves for new friends. He said that Watson frequently hugged people on the set and that he declined those hugs, and "on a few occasions, clumsily declared, 'If I hug you I might just want more.' My intent was to express restrained but genuine affection."

Tyson also said in his statement he did not mean to make a fellow scientist uncomfortable when he examined her solar system tattoo, looking for Pluto.

"I only just learned (nine years after) that she thought this behavior creepy," he wrote. " That was never my intent and I'm deeply sorry to have made her feel that way."

The most serious allegation against Tyson is from someone who says that he drugged and raped her back in the 1980s, when they were both in graduate school. In his statement, Tyson said that they dated briefly but that the alleged rape never happened.