Accessibility links
Nexstar Deals For Tribune Stations, To Be Largest Local TV Firm In U.S. Nexstar's $4.1 billion deal to acquire Tribune Media's 42 stations would give it a presence in New York, Los Angeles and Chicago. Even after shedding some stations, Nextar would exceed rival Sinclair.

Nexstar Deals For Tribune Stations, To Be Largest Local TV Firm In U.S.

Nexstar Deals For Tribune Stations, To Be Largest Local TV Firm In U.S. 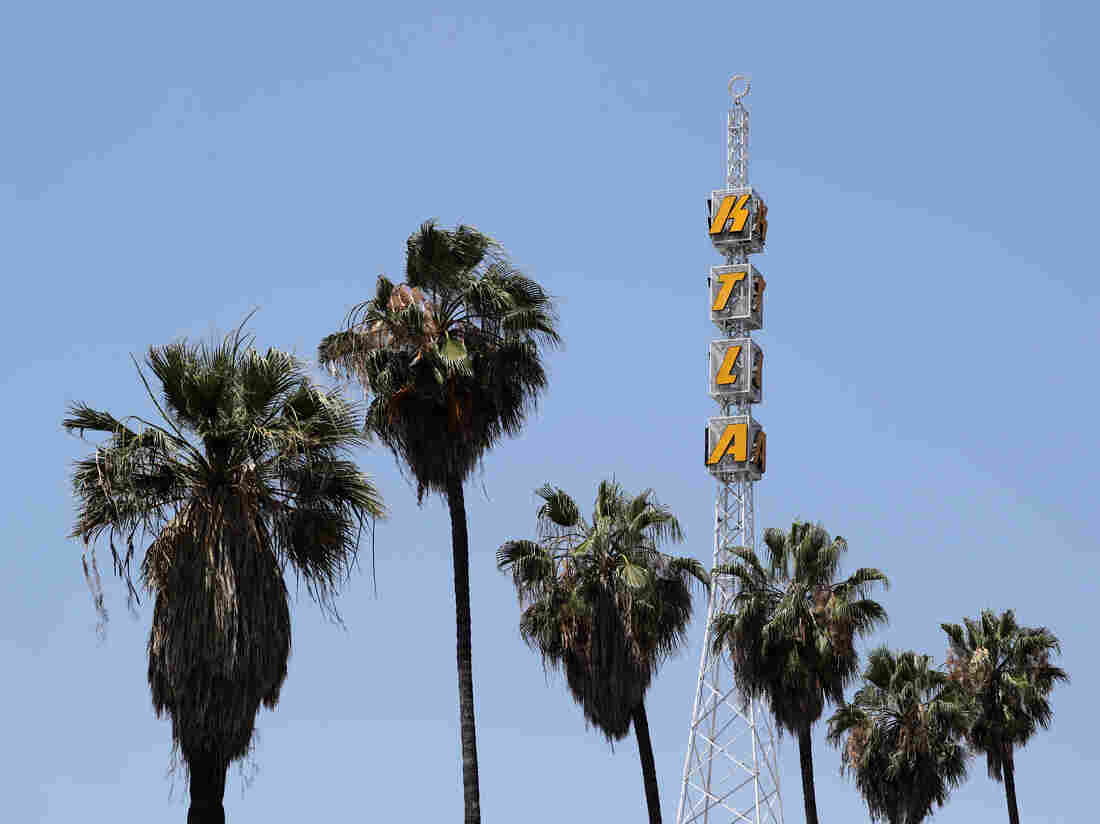 The tower of KTLA is seen in Los Angeles. It's one of 42 TV stations owned by Tribune Media around the U.S. Lucy Nicholson/Reuters hide caption 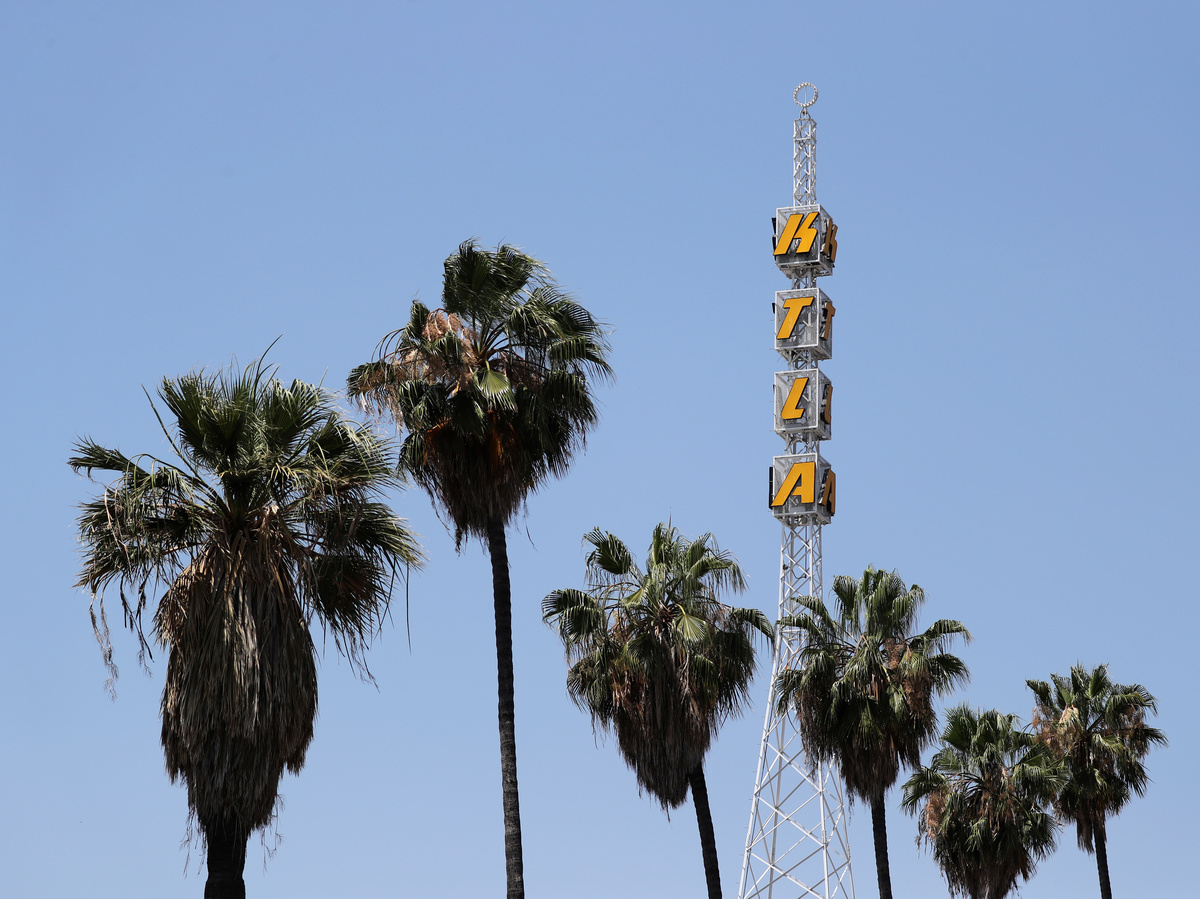 The tower of KTLA is seen in Los Angeles. It's one of 42 TV stations owned by Tribune Media around the U.S.

The Nexstar Media Group, the patient collector of clusters of smaller local TV stations around the country, made a splashy acquisition Monday with a $4.1 billion cash deal for the Tribune Media Co. Including the assumption of Tribune Media's debt, the deal is valued at $6.4 billion.

The deal would give Nexstar stations in eight of the nation's 10 largest markets, including New York, Los Angeles and Chicago. And it would make the Irving, Texas-based Nexstar the company that owns or controls more U.S. local televisions stations than any other.

Tribune Media owns 42 stations, the WGN cable network and a 31 percent stark in the Food Network, among other properties. And the deal would enable Nexstar to catapult in number of stations above the rival Sinclair Broadcast Group, whose earlier $3.9 billion deal for Tribune Media fell apart amid allegations of ideological favoritism from the Trump administration and claims of bad faith between the two companies.

Tribune Media sued Sinclair, which filed a countersuit after the deal fell apart. Sinclair had been accused by the Federal Communications Commission of arranging what were effectively sham divestitures of stations required to satisfy antitrust concerns.

As part of a plan to win approval from federal regulators, Nexstar officials said Monday they would probably divest or swap stations in 13 of the 15 markets in which it has overlapping properties with Tribune Media.

Earlier, the FCC's Trump-appointed chairman, Ajit Pai, had eased restrictions on the ability of companies to acquire more stations in the same market and in ways that seemed to directly benefit Sinclair.

The company has offered President Trump overwhelmingly sympathetic commentary, and even its news coverage of Trump had been cited by critics. Meanwhile, Democratic lawmakers had raised questions about Pai's interactions with Sinclair officials and lobbyists as well as White House officials about the deal.

An investigation by the FCC's inspector general's office released last week, however, found no unethical actions by Pai in failing to disclose interactions over the proposed Sinclair-Tribune Media deal.

Nexstar said it expects the deal to close late in the third quarter of 2019.