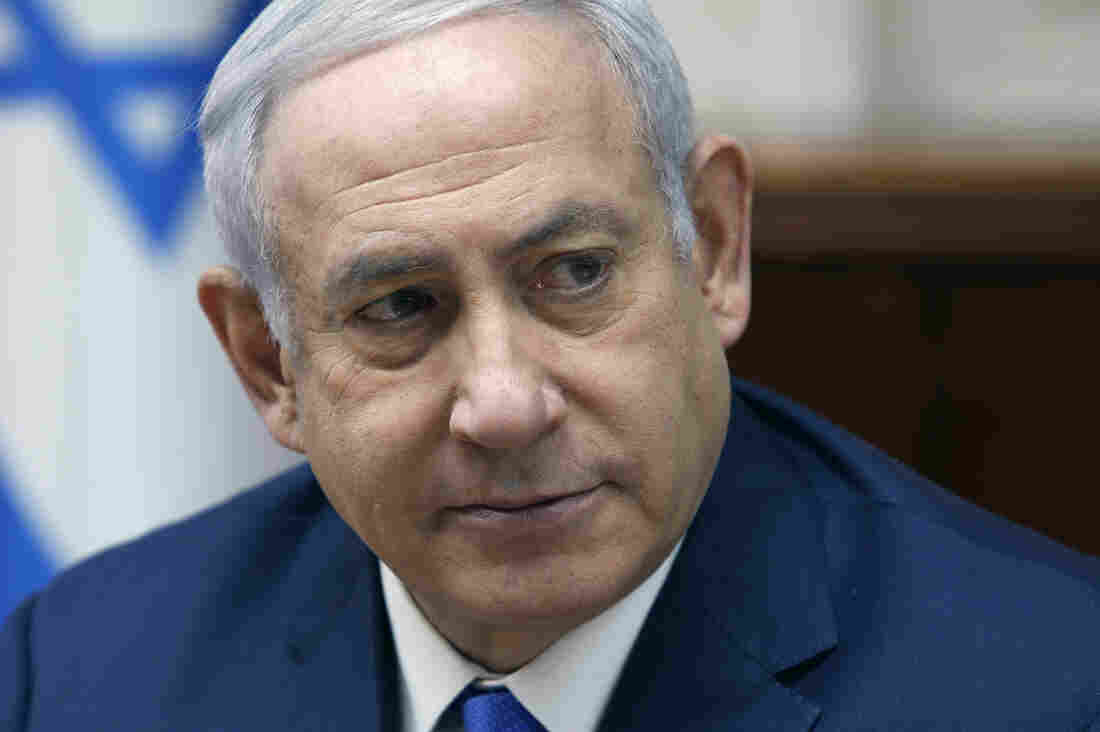 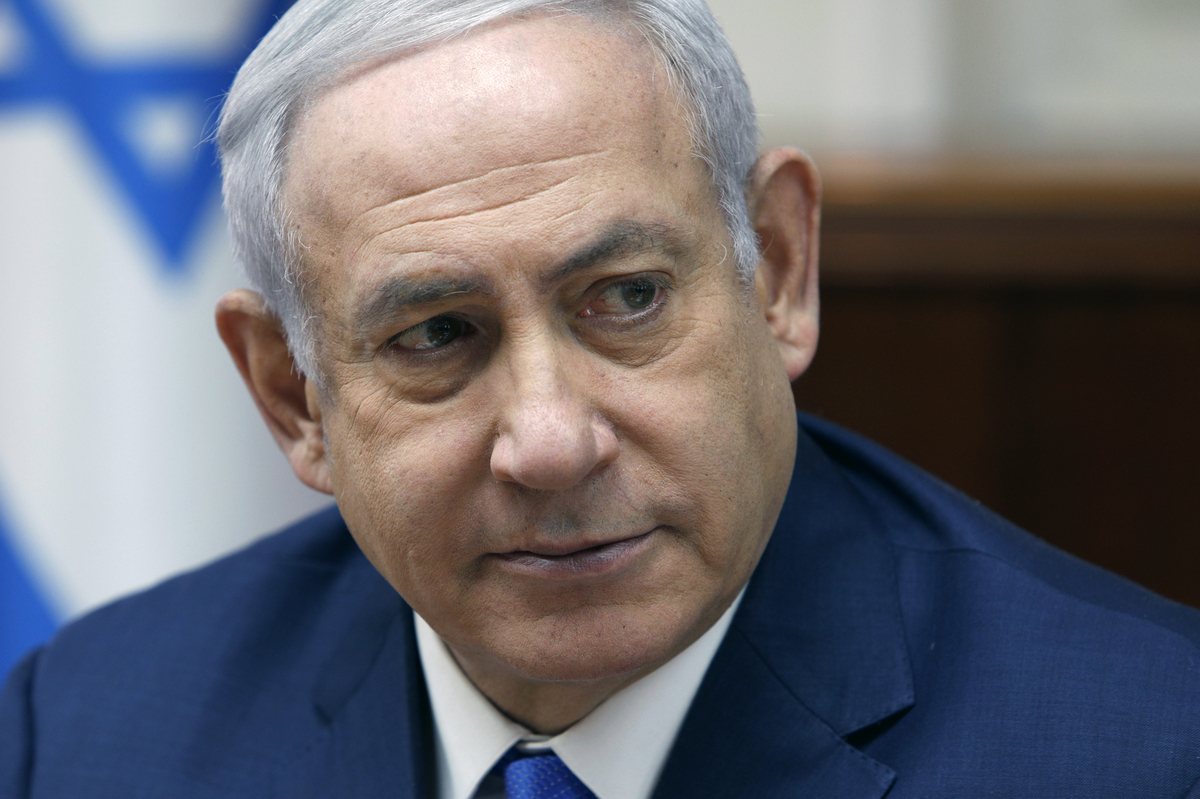 He is one of President Trump's closest allies, and on the way to becoming the longest-serving prime minister in his country's history. But after almost a decade in power, Israeli Prime Minister Benjamin Netanyahu is battling a series of corruption allegations.

On Sunday, Israeli police recommended that Netanyahu be indicted for receiving bribes and other criminal charges — the third and most severe corruption case he has faced this year. He denies wrongdoing and accuses the police of a witch hunt.

It is now up to Israel's attorney general to decide whether he should be indicted.

Here's what you need to know about the allegations and how they could affect Netanyahu's grip on power.

What are the latest allegations against Netanyahu?

In exchange, from 2012 to 2017, police say, Netanyahu and his associates dictated content on the company's news website Walla! News, placing flattering photos and articles and removing articles that were critical of Netanyahu and his family — while also getting involved in the hiring of editors and reporters.

The police investigation into this case followed a 2015 investigative report by Israeli reporter Gidi Weitz in the newspaper Haaretz.

Former editors and reporters at Walla! News spoke to the Israeli investigative TV program HaMakor about interference in their coverage.

Avner Borochov, head of the news desk from 2011-2013, said it began when bosses instructed editors to remove a story about poverty in Israel in which the headline included a quote from an opposition lawmaker: "Netanyahu is blind to the growing poverty." Avi Alkalai, former chief editor of the site from 2015-2016, said "there was an attempt to paint all that had to do with the prime minister's household in a positive light and not negative."

How serious are the allegations?

This is the third set of corruption charges police have recommended against Netanyahu this year, and analysts say it is the most serious, because of the large regulatory favors allegedly given to the telecom shareholder. Netanyahu and his wife are accused of bribery, fraud and breach of trust in the case, dubbed by police as Case 4000.

In February, police recommended he be indicted for bribery, fraud and breach of trust in two other cases.

One case concerns allegations that between 2007 and 2016, Netanyahu received about $282,000 worth of gifts in the form of cigars, champagne and jewelry from Australian businessman James Packer, the ex-fiancé of singer Mariah Carey, and from Hollywood producer Arnon Milchan. Another case concerns allegations that Netanyahu offered to advance legislation favoring a newspaper publisher in exchange for positive press coverage in the paper.

Will Netanyahu be indicted?

Israel's attorney general, appointed by the prime minister, will now study the police recommendations and decide whether there is sufficient evidence to indict Netanyahu. It is likely to take months before he announces his decision in all three corruption cases.

The attorney general closely oversaw the police investigation, and Tal Schneider, diplomatic and political correspondent for Israel's Globes newspaper, told NPR she believes the severity of the police recommendations indicates that he has already made up his mind to indict.

Israeli law expert Emanuel Gross of the University of Haifa says that in some instances in the past, attorneys general have dismissed police recommendations and did not bring criminal charges against senior officials.

Can Netanyahu survive the allegations?

Maybe. According to Israeli law, a prime minister does not need to resign if he is indicted. Netanyahu has indicated that if he is charged, he would stand trial without stepping down.

Some of Netanyahu's political partners have previously indicated they would not sit in his government if he faced an indictment. But for now, they are remaining in his governing coalition.

Israel is due for elections in late 2019, though Netanyahu could call a vote sooner. Recent opinion polls show his political party receiving the most votes, and he enjoys high popularity in the Israeli public. Some analysts believe Netanyahu could seek early elections while he is still expected to win, to dissuade the attorney general from indicting him, having won a fresh mandate from the Israeli public despite the corruption allegations.

Netanyahu has successfully fended off years of negative press coverage and other controversies about an alleged lavish lifestyle and his wife's court conviction for mistreatment of wait staff and her alleged misuse of public funds.

With Israel's economy strong and Palestinian violence relatively low, many Israeli voters believe Netanyahu's nearly 10-year reign has brought stability and that he can maintain Israel's security in a tumultuous region.