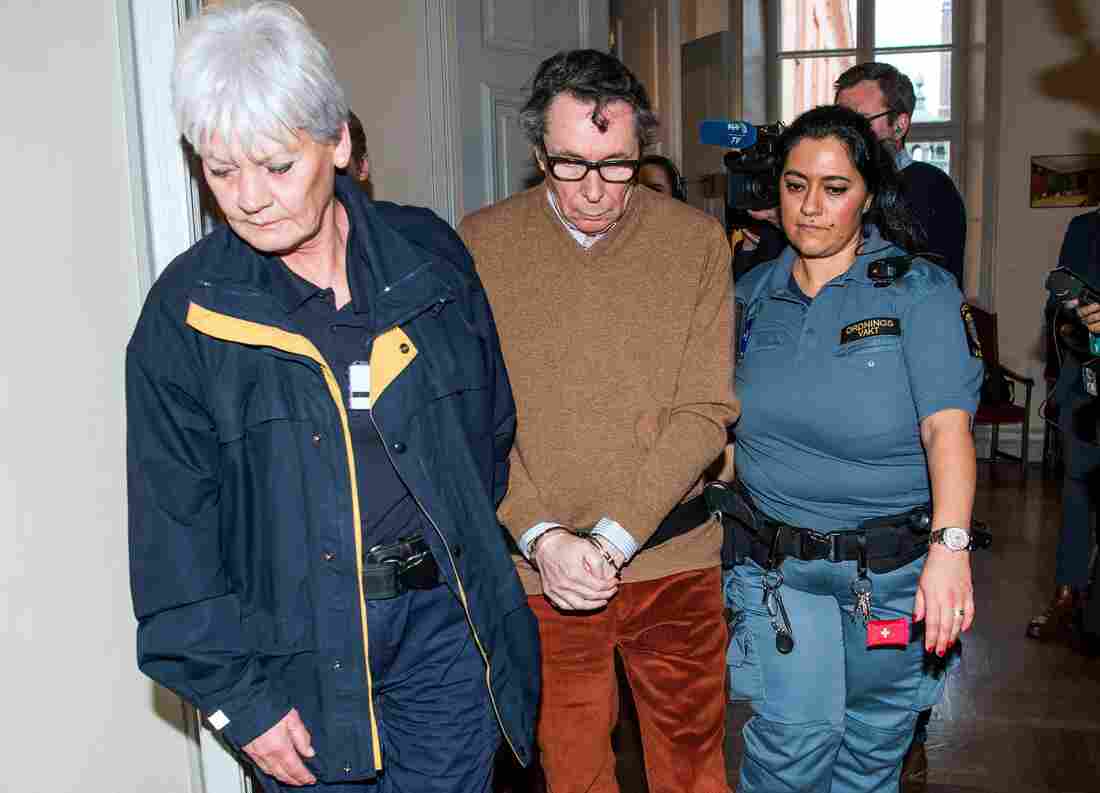 Jean-Claude Arnault is escorted on Nov. 12 after the first day of his appeal trial in Stockholm. Arnault challenged his conviction for rape, but instead of throwing out the conviction, the appeals court extended his sentence. Jonathan Nackstrand/AFP/Getty Images hide caption 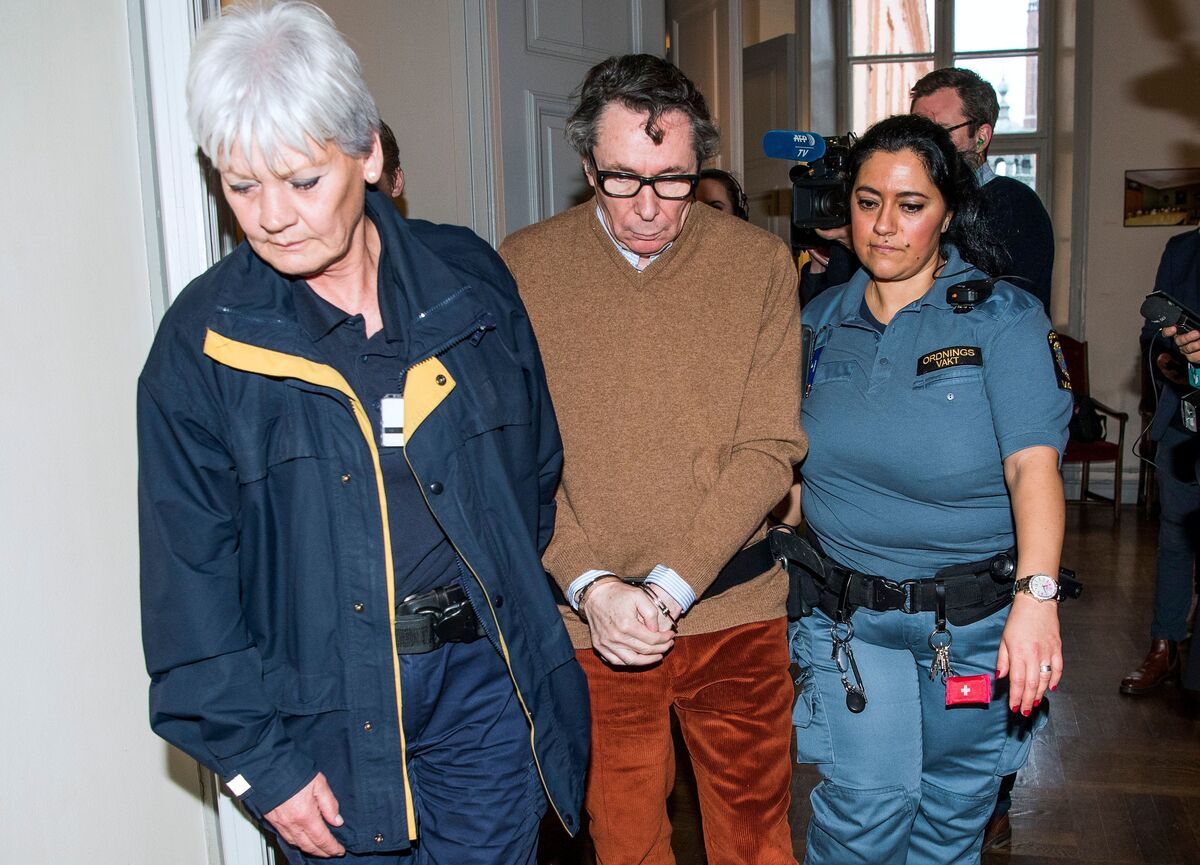 Jean-Claude Arnault is escorted on Nov. 12 after the first day of his appeal trial in Stockholm. Arnault challenged his conviction for rape, but instead of throwing out the conviction, the appeals court extended his sentence.

Jean-Claude Arnault, a French-Swedish photographer and artistic impresario, has lost his appeal after he challenged his conviction for rape.

In fact, the appeals court found him guilty of a second rape, and extended his prison sentence.

At least 18 women came forward publicly to accuse Arnault of assault and sexual misconduct. He denied the allegations. One woman's case was brought to court; she accused Arnault of raping her twice in 2011.

On Oct. 1, Arnault was convicted of one count of rape, and acquitted of the other. He was sentenced to two years in prison.

Arnault appealed the conviction. On Monday, the Swedish Court of Appeals announced their decision: Arnault, they determined, should have been found guilty of both charges.

The appeals court extended his sentence by six months, as The Local reports:

"Svea Court of Appeals said in a statement on Monday that it was of the view that the trial had established 'beyond reasonable doubt that the accused was guilty of rape also on this occasion.' It said it found the victim and several witnesses 'reliable and that the evidence is sufficient for a conviction.'

"The trials heard that Arnault, who has insisted he is innocent, forced the woman – who was in a state of 'intense fear' according to the prosecution – to have oral sex and intercourse in a Stockholm apartment on October 25th, 2011, and raped her during the night of December 2nd-3rd while she was asleep."

Arnault will also have to pay the victim around $24,000 in damages, the news site says.

The decision was unanimous, Reuters reports, and Arnault's lawyer said he plans to appeal again, to the Supreme Court.

As NPR's Bill Chappell reported in October, the Swedish Academy has admitted it first heard of sexual assault allegations against Arnault more than two decades ago:

"The scandal has raised questions about what the academy's members knew about his actions, and it also led to reports that Arnault had leaked the names of literary Nobel winners. The academy said its own investigation by an outside law firm had found 'a breach of the academy's secrecy rules' about the prize.

"A deep rift formed inside the panel, as its members struggled to agree on how to cope with the scandal. The public spectacle also plunged the academy into a crisis of trust and legitimacy."

When the scandal first broke, the Swedish Academy said that there would be two Nobel Prizes in Literature in 2019. Now, it's not clear if there will be any.

And, Reuters notes, the Nobel Foundation "has warned it could drop the Swedish Academy from awarding the prestigious prize if it does not make further changes in response to the scandal."