Accessibility links
How Transfer Students Became Trendy This fall, Princeton University admitted its first transfer students in nearly three decades. And they're not the only elite schools looking to community colleges and military bases to recruit. 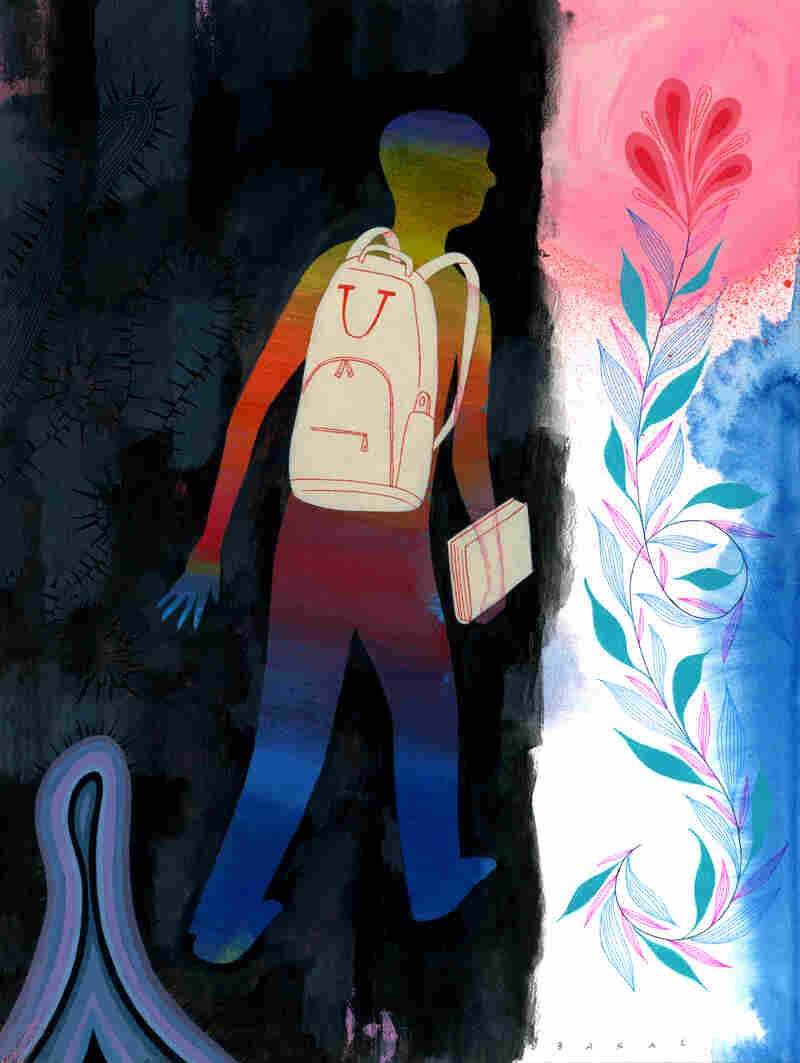 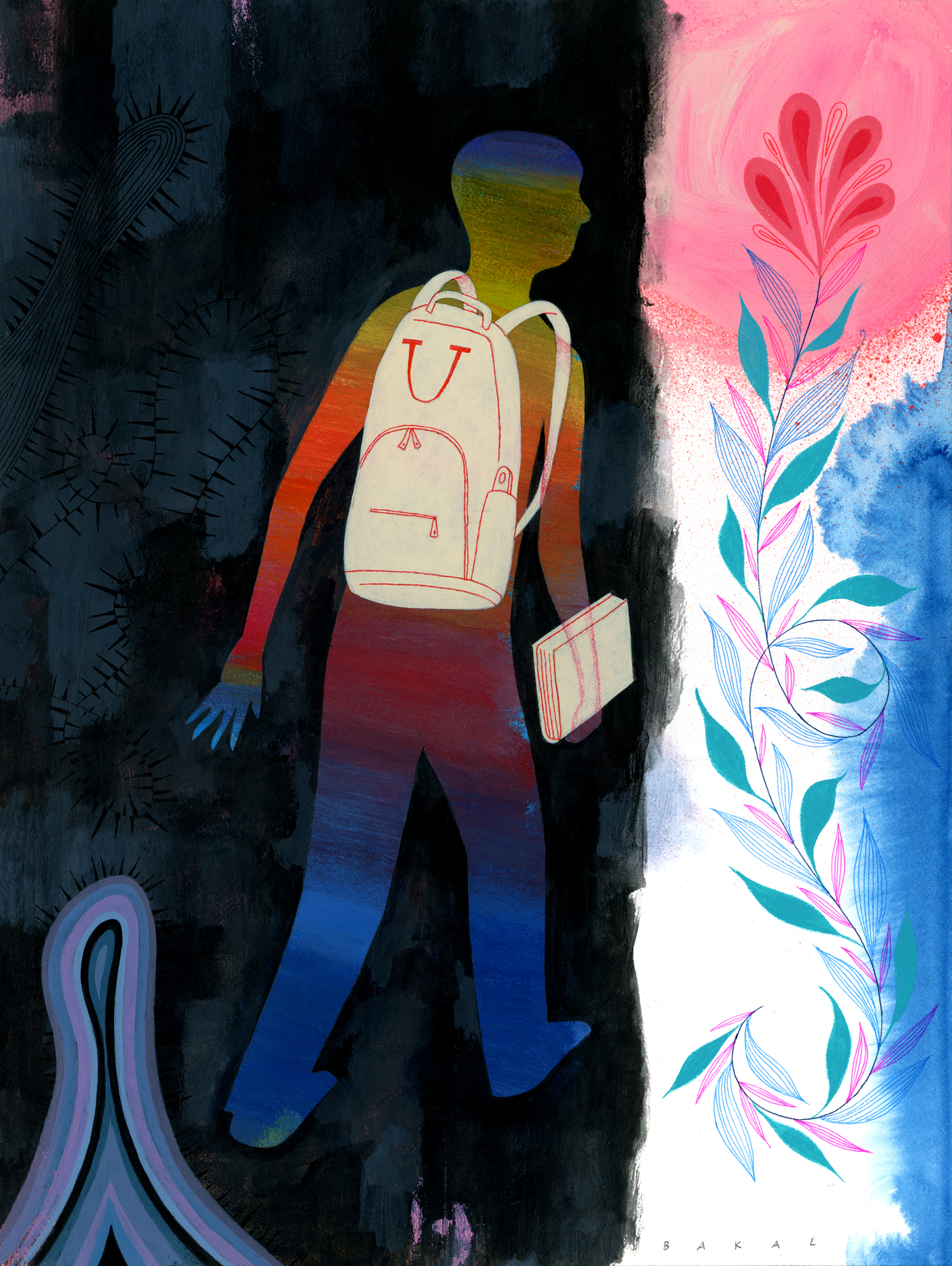 When applying to many of the nation's top universities, if you aren't accepted in that first, extremely competitive, round of admissions, you're not likely to get in. But some institutions are trying to change that.

This fall semester, Princeton University offered admission to 13 transfer students, the first transfer admissions in nearly three decades. In reinstating the school's transfer program, they wanted to encourage applicants from low-income families, the military and from community colleges.

It's a part of the wave of attempts by elite schools to diversify their campuses. Just 3 percent of enrollment at these top colleges are students from low-income students. And a proven ground for recruiting smart, low-income students is through transfers, especially from community colleges.

"They're bringing perspectives out of their experience that would otherwise be lacking here," says Keith Shaw, the director of Princeton's transfer, veteran and non-traditional student programs. Of the 13 students offered admission this fall, nine accepted. They include military veterans, young families and older students.

"It's not like you admit nine students, and it's suddenly wildly changed the campus culture," Shaw explains. But, he says, having those students on campus, "goes a long way towards changing the campus culture and making it a little bit more reflective of the broader American public that it's drawing on."

Private colleges across the county have embraced this method: Amherst College in Massachusetts hosts job fairs and open houses for community college students; the University of Southern California has one of the largest transfer programs among elite schools, with about 1,500 students getting slots each year. In Minnesota, several of the state's private colleges have transfer agreements with local community colleges, and similar agreements are happening across the country.

"Diverse students are the fastest growing demographic in the U.S.," says Heather Durosko from the National Association for College Admission Counseling. "It's really important for our colleges recognizing that trend to realize that more and more of their students are going to be coming from that pathway."

Here's a look at the numbers:

"I'm glad you're all here," she told the students who attended the event this fall, "it's a risk to even come here and think about a place like Amherst in your educational journey."

She answered lots of questions about the admissions process — and gave advice about how to make the application work for an older student bringing different experiences than the traditional 18-year-old applying straight from high school.

The small size of the study body came up several times — Amherst typically only offers transfer spots to a few dozen students. And that's true for many of the elite schools: In addition to having smaller enrollments than most public institutions, in general, transfer spots are often very limited. Many of these top schools also have access to endowments that help cover tuition for transfer students — another important factor, as many students choose community college because of finances.

Maria Aybar, now a junior at Amherst, counts herself among the lucky few. She came to the U.S. with her mother from the Dominican Republic when she was a teenager. In high school, her English wasn't that great — and when it came time for college, she was a bit lost.

"The SAT's, why do I have to take them?" she recalls thinking, "How do you apply for colleges? Why there are so many colleges in this country? There are so many things that you just don't know."

So, like a lot of her peers, she enrolled at a community college. There, she improved her writing, took honors classes and worked towards an associates degree. Three and a half years later — she transferred to Amherst.

"I never thought I would go to an elite school, as they call them," she says, laughing.

But looking back, getting in was the easy part. Right before Maria Aybar started classes, her mom lost her job.

"It was hard for me to be here and have food on my plate when I wasn't sure how my mom was doing," she remembers. Her mom eventually found work, but then the heavy course load took over, amid the constant self-doubts of, "am I really good enough to be here?"

"Here, students they talk a certain way," Aybar explains. "They have these huge words they constantly use in class and they're able to make these amazing connections. You think: 'I can't do that.' But it's actually not that you can't do it, it's that you have not been prepared for that."

Support for transfer students once they enroll is key, explains Princeton's Keith Shaw. On the elite New Jersey campus, the transfer program is just one part of a broader suite of initiatives, he says. And students who enroll as transfer students have summer programs to help them get them ready for life in the Ivy League, including math and science introductions to ready them for the rigorous coursework and volume.

At Amherst, things eventually got better for Maria Aybar. She says all the resources available on campus helped.

I asked her: When you were in high school, would you have believed all this? That you're now a junior at Amherst? She shakes her head and starts to tear up.

"When you have big dreams and you don't have the resources for it, you feel trapped and you feel that nothing is ever going to change," she says, "so being able to be here and to fulfill my dream of education means the world to me."