Accessibility links
In States They Lost, Some GOP Lawmakers Rush To Limit New Democrats' Power This week, Republican lawmakers in Michigan and Wisconsin have called special sessions to curb authority of newly elected statewide Democrats who pose a threat to Republicans' accomplishments. 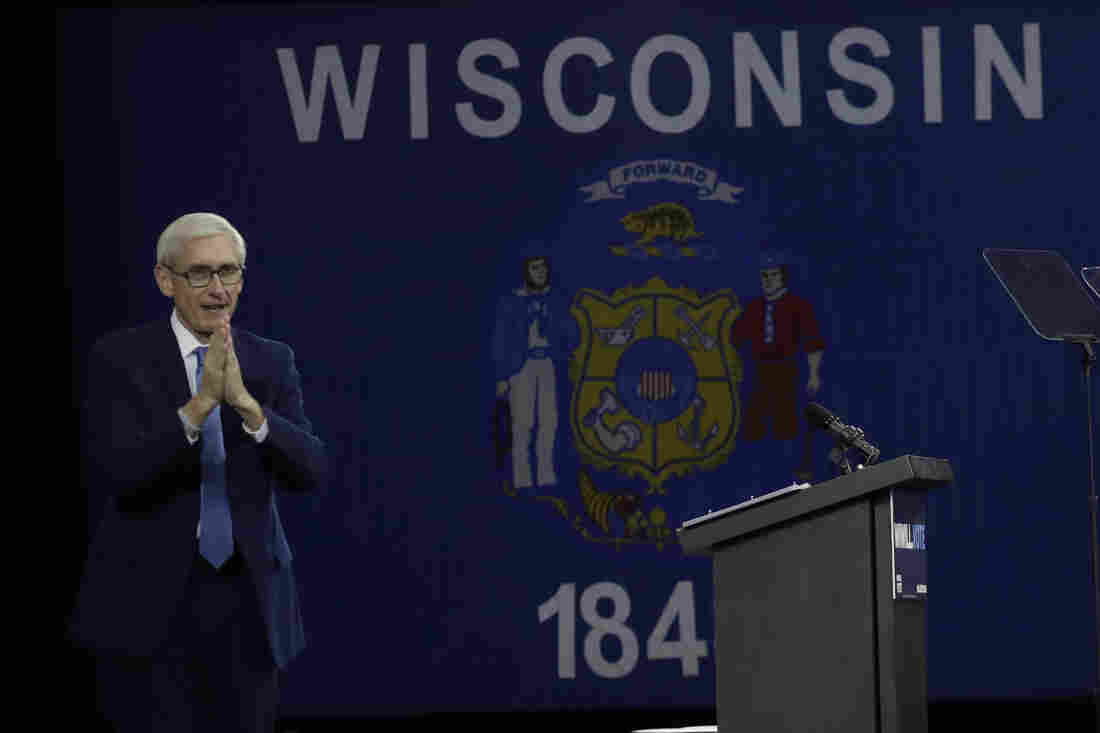 Democratic Gov.-elect Tony Evers as he campaigned in October. This week Republican lawmakers vote on limiting his powers before he comes into office in January. Morry Gash/AP hide caption 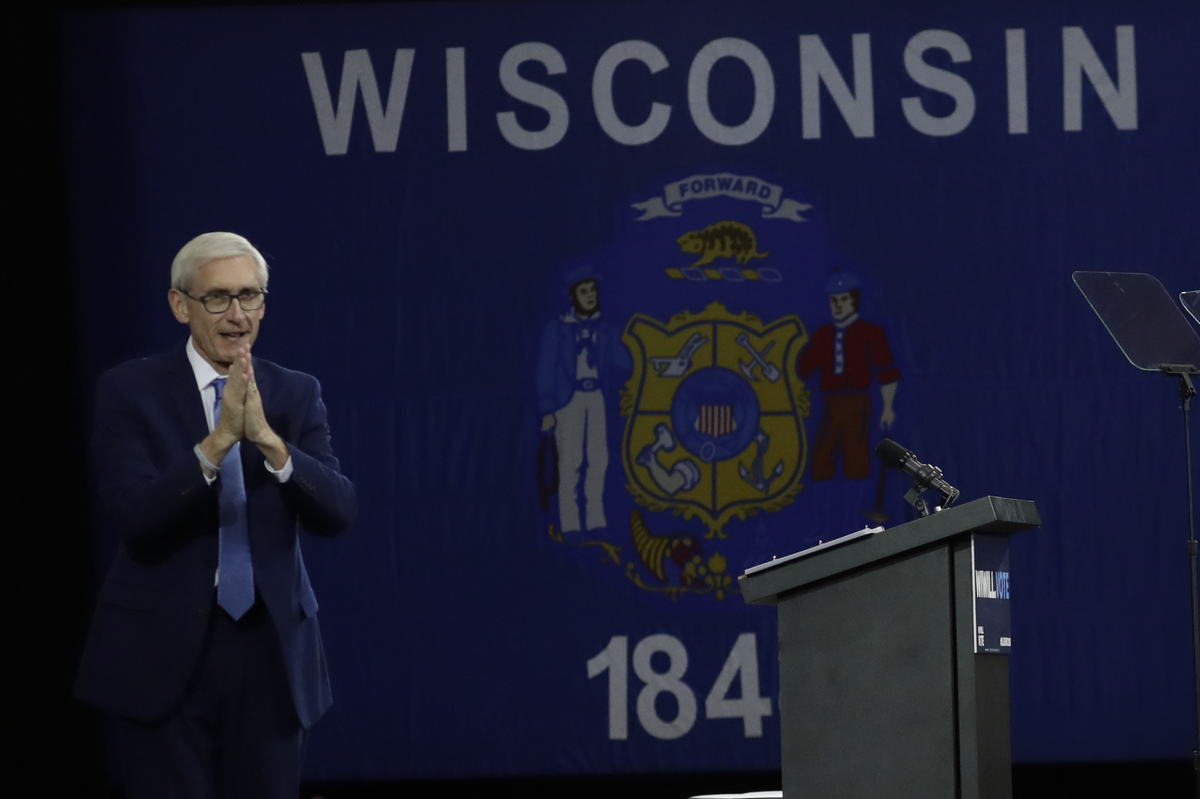 Democratic Gov.-elect Tony Evers as he campaigned in October. This week Republican lawmakers vote on limiting his powers before he comes into office in January.

Less than a month after the midterm elections, Republican state lawmakers in Wisconsin and Michigan are working to limit the powers of newly elected Democrats in statewide office.

And Tuesday, lawmakers are set to vote on a number of bills that would limit Evers' authority when he's sworn in. Fitzgerald says the party isn't trying to undermine the new governor, "That's not the case at all. I think there's some stuff that's going to be reasonable."

Republicans in Wisconsin have enjoyed control of the government — between the governorship and both chambers of the statehouse — during Gov. Walker's entire administration. Over those eight years, the GOP pushed through major policy changes, ranging from union limits, to voter ID requirements, to redistricting. Now Republicans want to make sure Evers can't upend all of their accomplishments come January.

But many voters don't seem happy about that. During public hearings Monday, Republican lawmakers faced protests both inside and outside of the Capitol as they met to discuss the proposals to restrain Evers' power.

Shouting "respect our vote," a large and loud group of demonstrators reminded lawmakers that it was the voters' will that got Evers into office in the first place.

There is precedent for attempts to limit power like this, though not all successful. In 2016, when voters in North Carolina elected Democratic Gov. Roy Cooper, Republicans tried multiple ways to limit his power. First in the lame-duck session before his term, then on the ballot. Both ultimately failed.

That hasn't stopped Republican lawmakers in Michigan from meeting this week to try to curb the authority of the incoming secretary of state and attorney general — both Democrats.

One proposal would let lawmakers intervene in court proceedings at any stage, "whenever the Legislature or a House of the Legislature deems such intervention necessary in order to protect any right or interest of this state."

That could be preemptive in case Attorney General-elect Dana Nessel and the incoming governor choose to not defend certain laws enacted by the conservative Legislature.

While campaigning, Nessel told the Detroit Free Press that she wouldn't defend the law that lets faith-based adoption organizations turn away same-sex couples, calling it discriminatory. 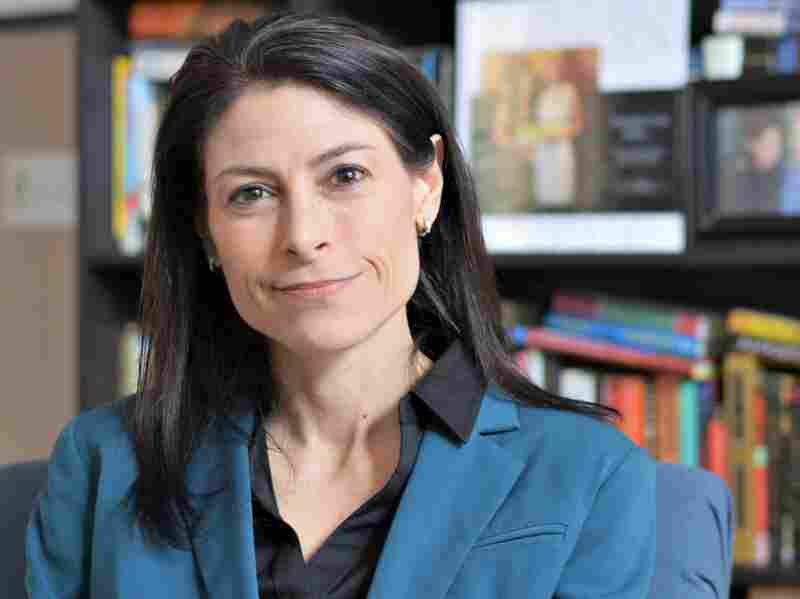 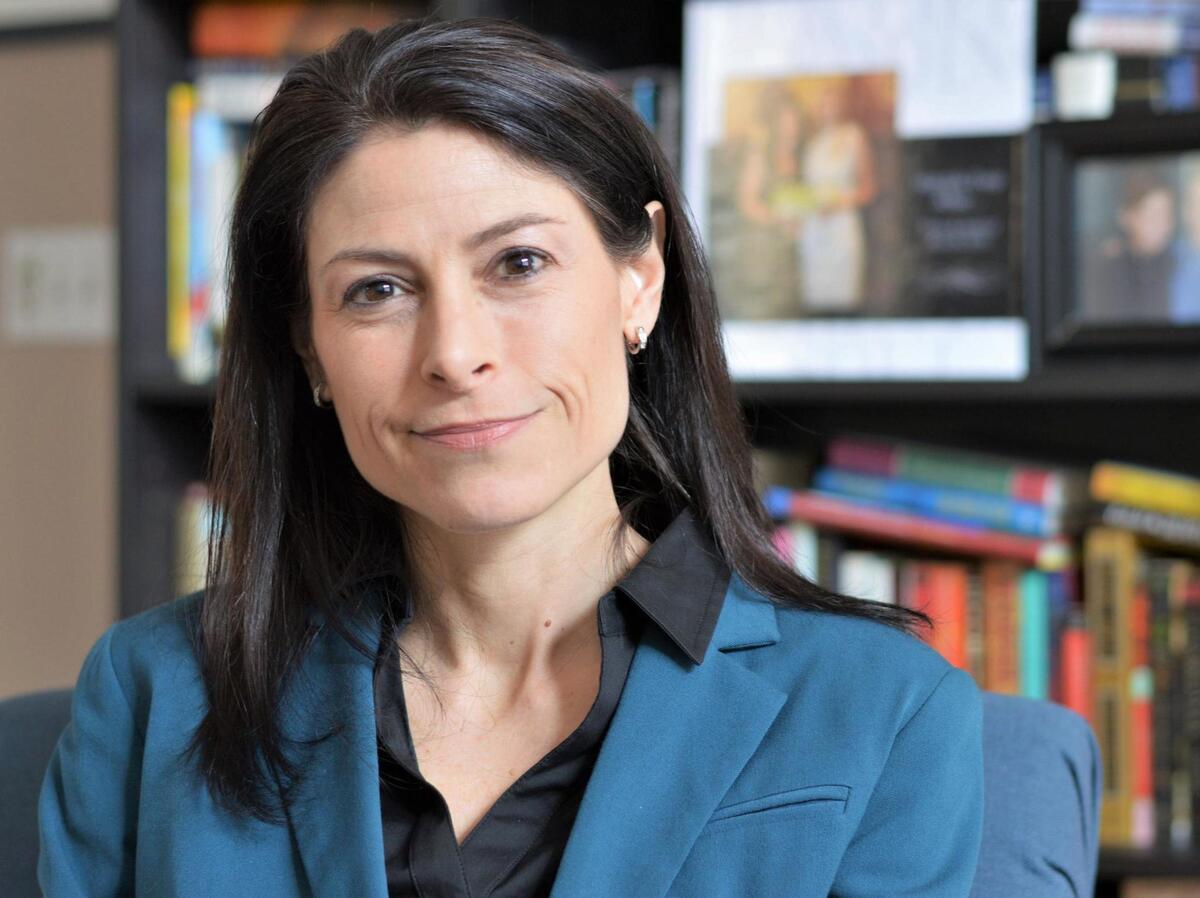 In Wisconsin, the scope of the bills is wide. One would ensure that Evers wouldn't be able to modify Wisconsin's voter ID law. "We feel strong about it. We think that all the rules associated with that should be in statute," Republican Sen. Fitzgerald said just days after the election.

Another proposal would restrict Evers' control over the state's job creation agency. Evers had campaigned on abolishing that public-private venture and re-establishing the state Department of Commerce. The soon-to-be-governor would also be hamstrung in his campaign promise to withdraw Wisconsin from a multistate federal lawsuit to overturn the Affordable Care Act.

Republican lawmakers in Wisconsin are also looking to limit early voting to two weeks before an election. This year voters in some areas were able to cast ballots six weeks in advance.

Democratic state Sen. Lena Taylor of Milwaukee says she was shocked when she read the bills, "It's such an assault on democracy."

"This is not the Wisconsin way, this is Walker's way," she says. "And the GOP, what they're doing is completely pathetic."

She called the Republican tactics "disgusting" and says while she and other Democrats plan to vote against the legislation, she believes it will pass.

Meanwhile, Gov. Walker has indicated support for the bills.

Gov.-elect Evers says he hopes Walker would keep in mind the will of the voters.

"His legacy will be tied to this," Evers said on Sunday. "As he thinks about signing this bill, or whatever ends up coming to his desk, I hope he thinks about how he could govern under those circumstances and how this will impact his legacy."

Evers has vowed to take "any steps possible," including legal action, to prevent the plan to dilute his powers.