Accessibility links
New Biography Chronicles Bing Crosby's Most Beloved Years Crosby set the mold for the multimedia star: on radio, on the big screen and on record. The 1940s was the period when his star shone brightest and Swinging on a Star by Gary Giddins tells that story. 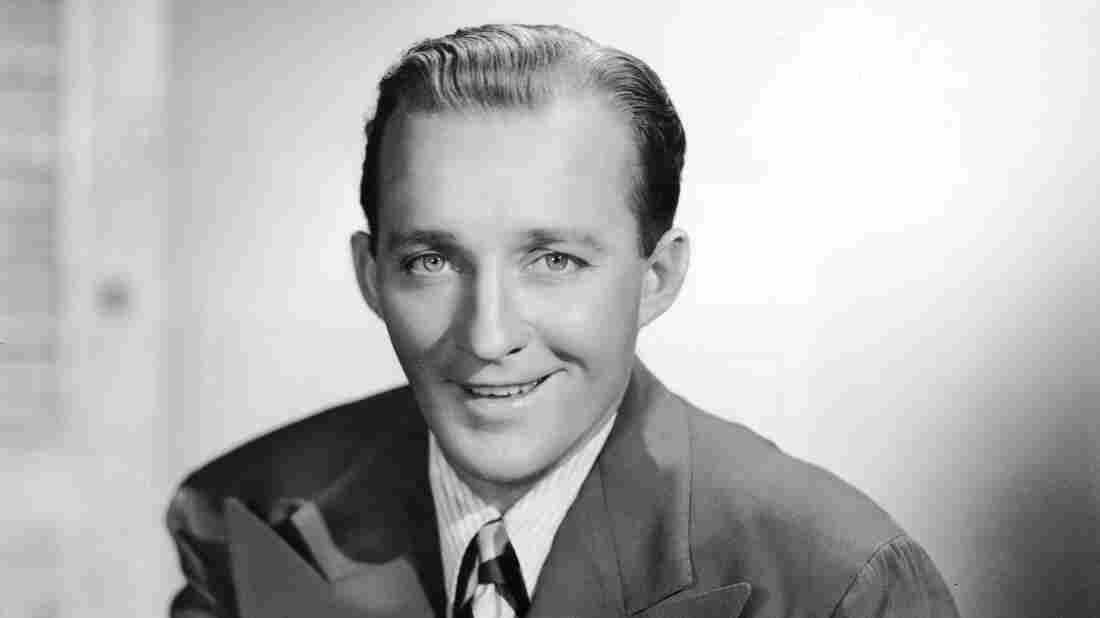 Portrait of Bing Crosby circa 1945. Swinging on a Star, written by jazz and film critic Gary Giddins, is out now. Hulton Archive/Getty Images hide caption 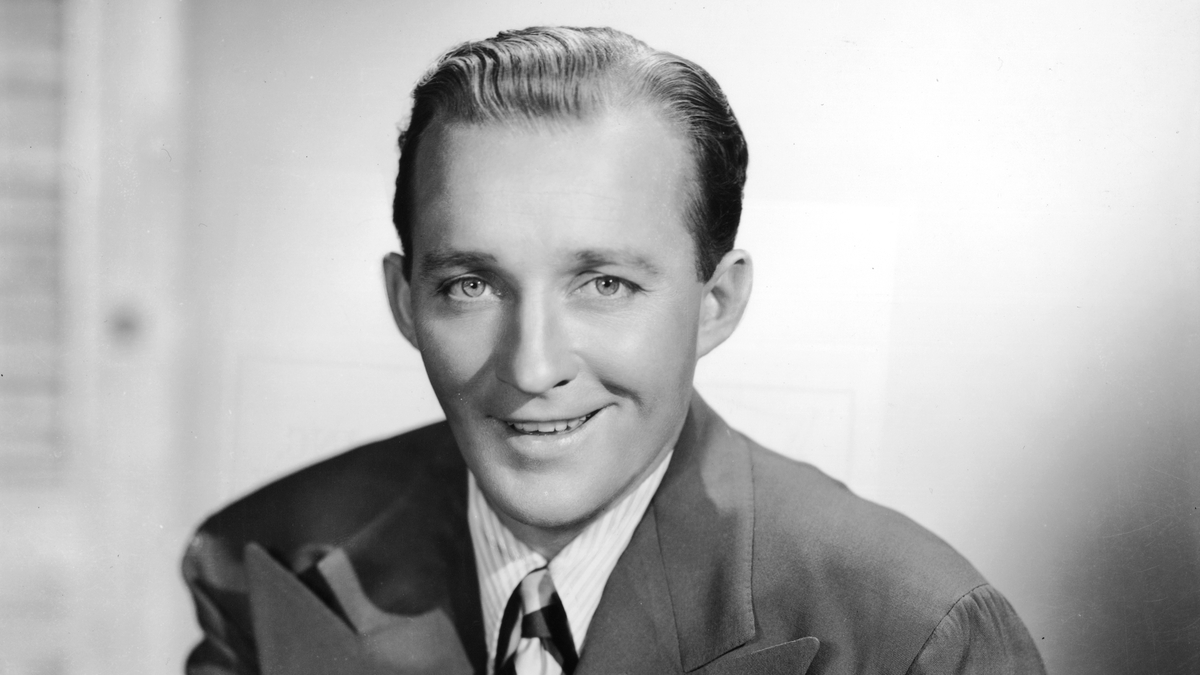 Portrait of Bing Crosby circa 1945. Swinging on a Star, written by jazz and film critic Gary Giddins, is out now. 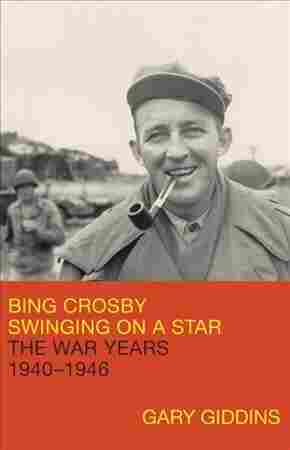 Bing Crosby was one of the most popular figures of the 20th century. His record sales were in the hundreds of millions, his movies were blockbusters, his weekly radio show topped the ratings. The way Crosby sang paved the way for Frank Sinatra, Perry Como, Dean Martin and many others. A new biography called Swinging on a Star: The War Years 1940 -1946, out now, focuses on Crosby's life and career in the 1940s when the crooner's star shone the brightest. Written by jazz and film critic Gary Giddins, the book is the second in a multi-volume project chronicling Harry Lillis "Bing" Crosby Jr.

Crosby was a singer first and foremost; his appeal started with his voice. "He had wonderful high notes. He had amazing low notes. He was like a cello when he was really in good voice," Giddins says.

Early in the decade, Crosby created the template for the multimedia entertainment superstar. He was seemingly everywhere, but despite the singer's enormous fame, he was humble and self-effacing, which made audiences embrace Crosby as one of their own.

"He really did come across as somebody — even though he's smarter than you are, and more talented than you are — as somebody that you really might know. As somebody who might live down the block," Giddins says. "That was one of the things he did on radio. He really gave the vernacular American voice back to Americans at a time when the networks wanted these mid-Atlantic 'How Now Brown Cow' kind of speakers."

In 1972, Crosby told a British television interviewer that when he began acting in movies, producers tried to improve his looks. They said that Crosby's ears stuck out too far, and got the makeup artist to pin them back with glue. Nevertheless, Crosby became a matinee idol. He won an Oscar for best actor in the 1944 film Going My Way. In the film, Crosby plays a parish priest in New York's Hell's Kitchen neighborhood who works miracles with the human heart, transforming a gang of street toughs into a boys' choir.

In his 1942 film Holiday Inn, Crosby sings an Irving Berlin song that would solidify his fame for years to come. "White Christmas," which remains the best-selling single of all time, struck a nerve with millions of Americans whose husbands, sons and lovers were fighting on a distant continent and dreaming of spending the holidays at home. Three years later, Crosby made a song, "It's Been A Long, Long Time," about the end of World War II, without explicitly mentioning war.

Crosby recorded between 50 and 70 singles per year in the 1940's. During World War II, he hosted golf tournaments and gave benefit concerts to sell war bonds and recorded special programs for the Armed Forces Radio Network. Just months after the D-Day invasion, Crosby traveled to France to entertain the troops wherever they were. Giddins says the singer's devotion to those fighting was tireless, and the public loved him for it. In a 1948 poll, Americans declared Bing Crosby the "most admired man alive."

"Nothing moved me more than when I was sitting in the Crosby house, going through his letters, and seeing how many parents, wives, siblings of dead soldiers felt they had to write to Crosby," Giddens says. "'How much my son or brother or husband loved you. How happy you made him when you went over there. I just want to say God Bless you.' Crosby was beloved."