Accessibility links
Denmark's Latest Stand Against 'Undesirable' Migrants: Ship Them To An Island Lawmakers have agreed to send rejected refugees or those with criminal records to an uninhabited island once used to test diseased animals.

Denmark's Latest Stand Against 'Undesirable' Migrants: Ship Them To An Island

Denmark's Latest Stand Against 'Undesirable' Migrants: Ship Them To An Island 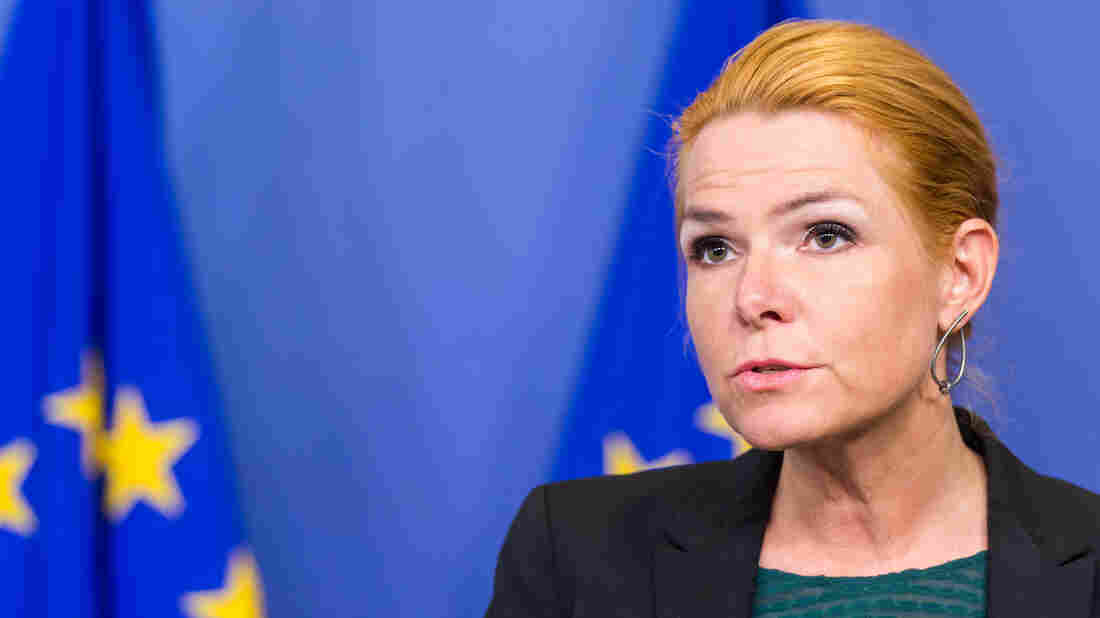 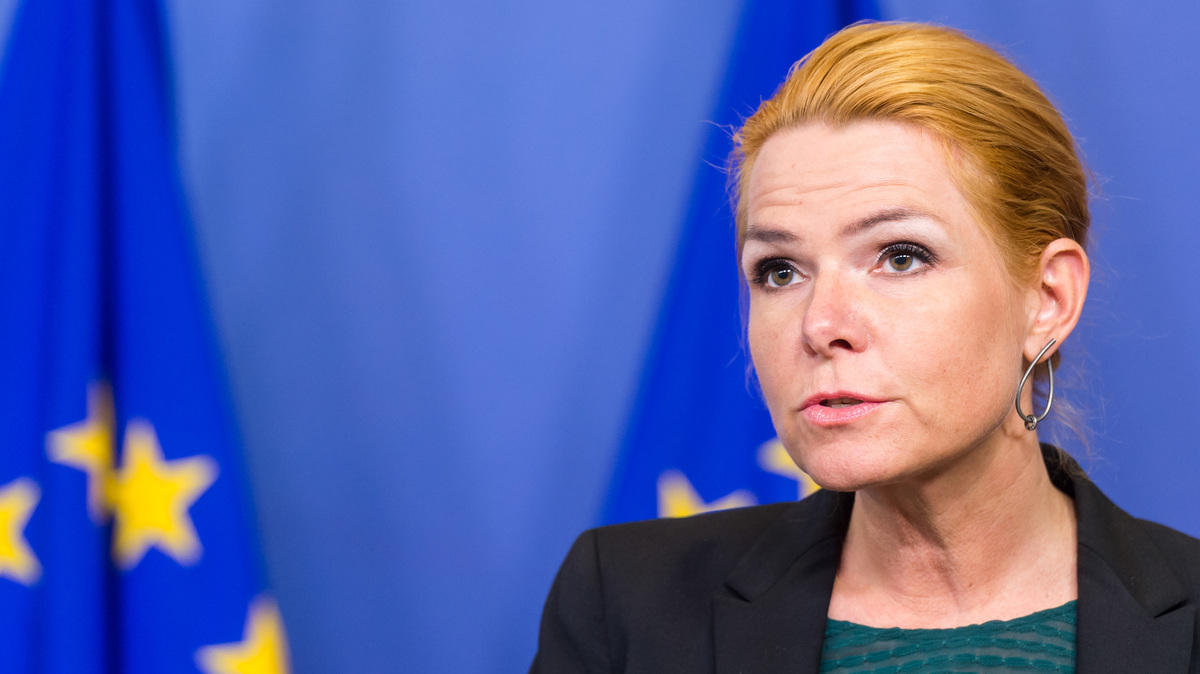 Lying in the middle of an inlet about two miles from shore, Denmark's island of Lindholm could be described as inhospitable; for decades cattle and swine suspected of harboring exotic viral diseases were shipped there to be studied. Now, the Danish government says the island will host another set of unwanted inhabitants: rejected asylum seekers who can't go home and foreigners convicted of crimes.

And providing an inhospitable environment for them is precisely the point.

"They are undesirable in Denmark, and they must notice!" Denmark's Immigration Minister Inger Støjberg posted to Facebook.

The center-right government and the anti-immigration Danish People's Party, which together hold a parliamentary majority, adopted the plan on Friday as part of a greater budget bill.

The goal is to decontaminate the island by late next year and open it up to some 100 people by 2021, The Associated Press reported.

Støjberg says the residency permits for inhabitants will only allow them to set foot on the island and if they are caught elsewhere, they will be put "behind bars."

Further ensuring their isolation, they will have limited ferry access, Danish People's Party spokesman Martin Henriksen told Denmark's TV 2. "They do not have so much money, these people, and the more expensive we make the ferry ticket, the (more) difficult it will be for them to enter the mainland," Henriksen said.

Underscoring the island's toxic association, The New York Times reports one of the ferries now serving it is called the Virus.

The move is just the latest effort by the government to clamp down on immigrants, including those already on Danish soil.

As Sidsel Overgarrd reported for NPR in March:

"Prime Minister Lars Løkke Rasmussen says that while the number of first- and second-generation, non-Western immigrants has grown from 50,000 in 1980 to almost 500,000 today, 'people with the same problems have clumped together, [and] we have let it go, perhaps with the naïve idea that integration would happen on its own over time, because this is such a great country with so many possibilities... But it hasn't happened. The problem has grown.' "

In March, the government said that by 2030, it would to rid the country of "ghettos," around two dozen immigrant-heavy neighborhoods, in part through forced integration.

Two years earlier, Støjberg was behind the "jewelry law," approved by lawmakers, enabling authorities to seize cash and other valuables from asylum seekers to cover the cost of feeding and housing them.

Fleeing persecution, poverty and war, more than a million people have sought refuge in Europe in recent years. And in many cases, voters have responded by veering right toward closed-door populism.

Henriksen has touted Denmark's plan to house the migrants on Lindholm as a "paradigm shift." He told the AP that the decision was inspired, in part, by Australia's reliance on Nauru, a island nation in the South Pacific used as an immigrant detention facility, often with disastrous consequences.

Henriksen said that while he recognizes that Denmark's plan to banish the asylum seekers may breach international law, he hopes the move can serve as "a signal to the world that Denmark is not attractive" for migrants.