Accessibility links
After Threats, R. Kelly Documentary Screening In Manhattan Is Evacuated A screening and discussion of the series Surviving R. Kelly in New York was canceled, following multiple threats that were called in to the venue hosting the event.

After Threats, R. Kelly Documentary Screening In Manhattan Is Evacuated

After Threats, R. Kelly Documentary Screening In Manhattan Is Evacuated 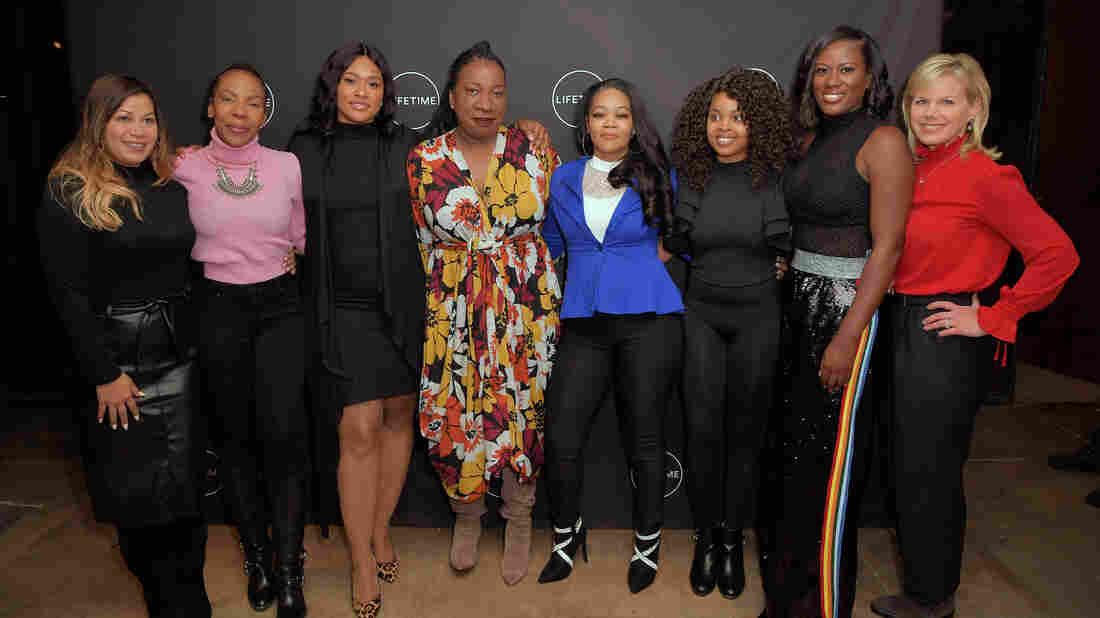 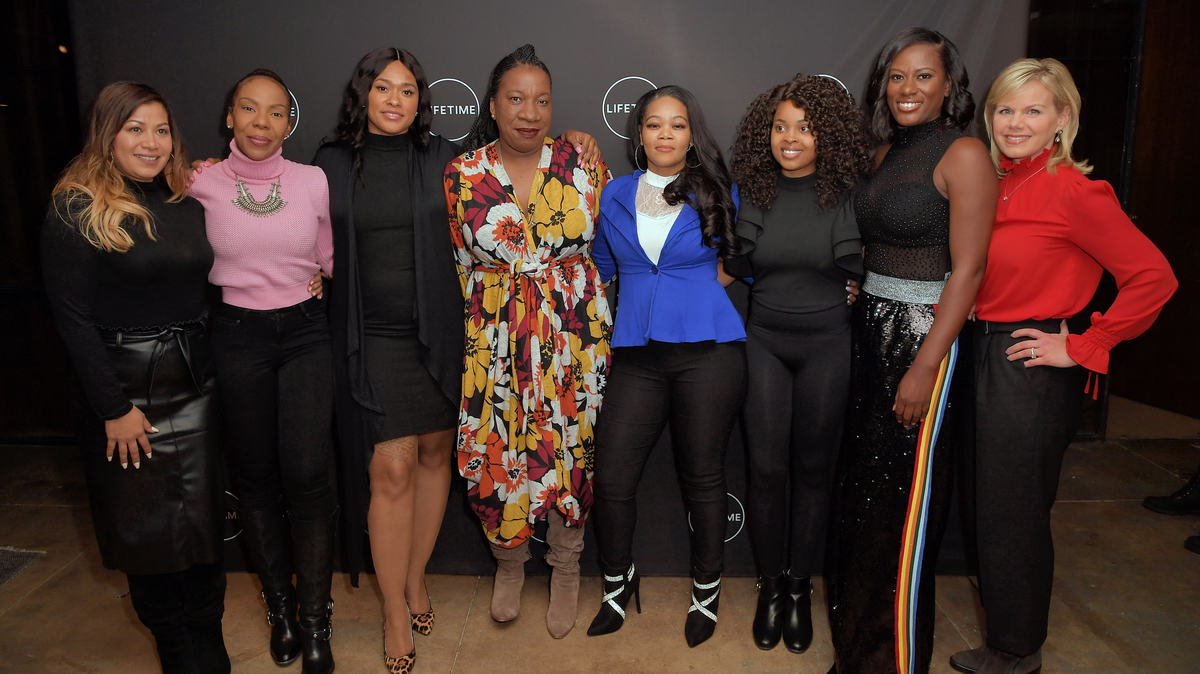 A preview screening and discussion of the upcoming Lifetime documentary series Surviving R. Kelly — in which accusers "and people from R. Kelly's inner circle," according to a description of the project, make new allegations against the singer — was evacuated on Tuesday evening, after multiple anonymous threats were called in to NeueHouse, the Manhattan venue hosting the event.

"We were only about 20 minutes into the screening when it happened," Jamilah Lemieux, who was in attendance, writes in an email to NPR. "Things were going very smoothly ... and then we were abruptly told that we needed to go."

"Threats were made," an NYPD spokesperson tells NPR in an email, that were "investigated and determined to be unfounded." A statement from Lifetime says "several anonymous threats were called in" and that the building was evacuated "as a precaution."

In attendance were #MeToo founder and activist Tarana Burke and four women — Kitti Jones, Jerhonda Pace, Lisa Van Allen and Asante McGee — who have accused Kelly of sexual assault or misconduct. Jones and McGee were featured in a 2017 investigative article written by Chicago journalist Jim DeRogatis and published by BuzzFeed, in which Kelly was accused of operating a "sex cult." Jones broke a nondisclosure agreement with Kelly in order to become subject of a follow-up article by DeRogatis, in which Jones accused Kelly of fostering a sexual relationship with her while she was underage.

A representative for Kelly declined to comment on the evacuation, or on accusations made by Kelly's ex-wife, Drea Kelly, to Variety that the singer was connected to it somehow.

In the past, Kelly has denied all accusations made against him. In July, the singer released a 19-minute song, titled "I Admit," in which he addressed a year of ever-increasing scrutiny in the wake of DeRogatis' investigation, but did not admit any wrongdoing. "What's the definition of a cult?" Kelly asks in the song. "What's the definition of a sex slave? Go to the dictionary, look it up. Let me know, I'll be here waiting."

"We had some of the survivors at the screening, women who were brave enough to tell their stories," the executive producer and showrunner of Surviving R. Kelly, dream hampton, tells NPR in an email, "which are all about being abused and controlled by R. Kelly. Like a lot of survivors their trauma is real and the chaos of tonight's cancellation was triggering, to say the least."