Accessibility links
PJ Morton On Christmas Classics, The Super Bowl And Stevie Wonder : It's Been a Minute with Sam Sanders It's Tuesday. The Grammy-nominated solo artist and Maroon 5 keyboardist joins Sam to talk about his album "Christmas With PJ Morton," a soulful take on Christmas classics. They also discuss PJ's childhood and his father, the famous preacher and gospel singer Paul S. Morton; what makes a classic holiday song; working with Stevie Wonder; and Maroon 5 possibly playing the Super Bowl. Tweet @NPRItsBeenaMin with feels or email samsanders@npr.org. 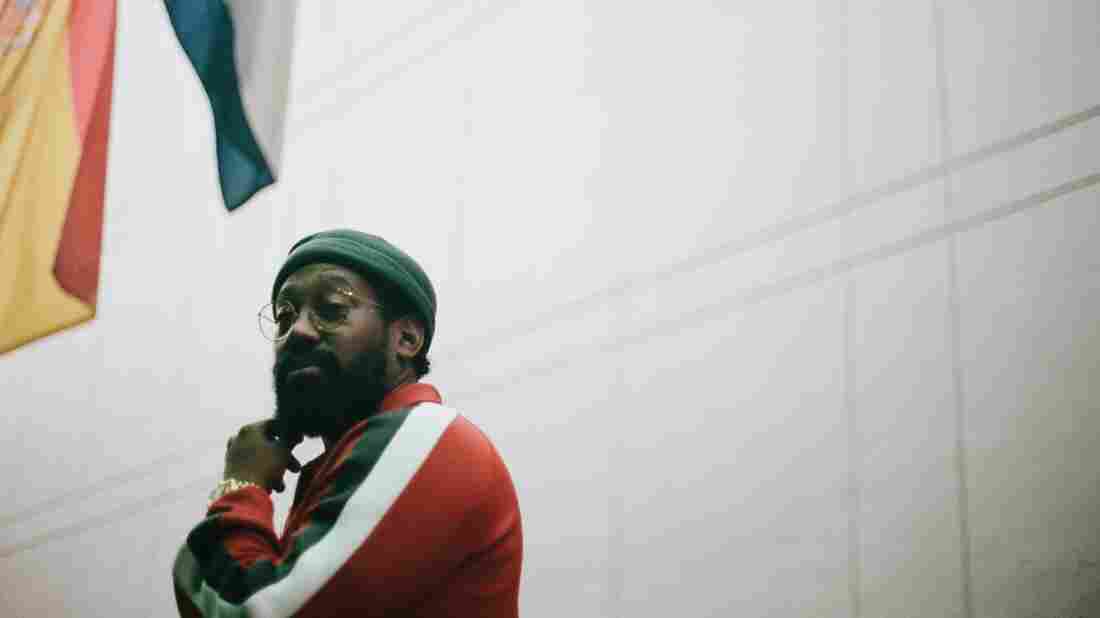 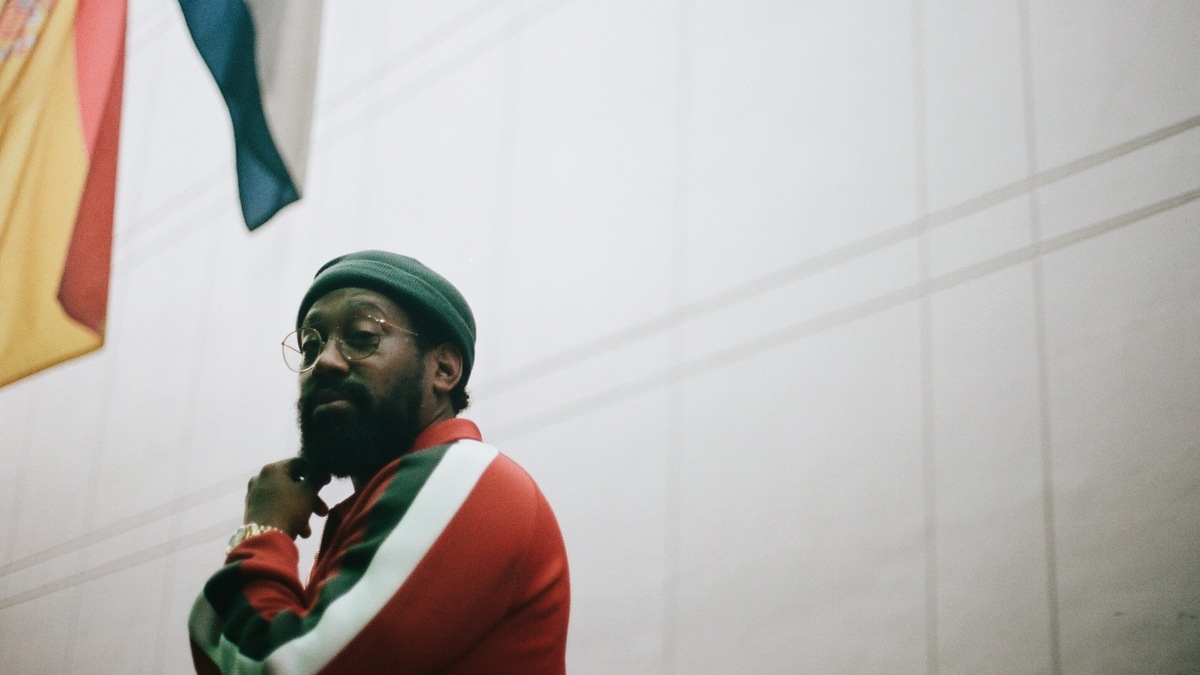 What makes a classic Christmas song?

"It's a perfect combination of things," PJ Morton says. "It's got to be repeatable — like, you've got to want to hear it over and over — but you've also got to say something kind of fresh. But also, not really. You've got to talk about the things that have always been talked about."

That means mistletoe and presents under the tree, which Morton delivers on a rendition of "All I Want For Christmas Is You," one of six soulful holiday classics and two original numbers on his new album, Christmas With PJ Morton.

The week before he'd received three 2019 Grammy nominations — Best R&B Album for Gumbo Unplugged, Best R&B Performance for "First Began", and Best Traditional R&B Performance for "How Deep Is Your Love" feat. Yebba — Morton spoke with Sam about deciding what Christmas songs to cover; the influence of his father, the famous preacher and gospel singer Paul S. Morton; working with Stevie Wonder; and his band, Maroon 5, playing the Super Bowl ... possibly.

On choosing which classic Christmas songs to tackle

My plan for [Mariah Carey's "All I Want"] was to just not compete with Mariah. Let me get out of the way totally — let me make this a whole 'nother thing — where we're just apples and oranges.

It's hard to create a modern Christmas classic. I stayed true to that melody — hers is classic and it always will be.

It was important that I was able to bring something fresh. So there were songs that I love, where it was like, "There's nothing I can bring to this."

When I joined the band there were six of us, and Jesse [Carmichael], the original keyboard player, after two years of me touring with the band, took a two-year sabbatical. So I popped up and people were like, "Oh, there's a black dude in Maroon 5?"

But I love it, man. Those are my brothers. It gives me balance — I like being able to go back and forth from my solo thing to that thing. Sometimes the pressure of running everything on your own can be a lot. And it seems like right when it's getting too much, there's a Maroon 5 tour, and I can just play keyboards and sing background vocals and not run everything.

Then when I'm getting tired of that, it's like, all right, back to PJ Morton-tour.

...and possibly playing the Super Bowl

I can't really even — like, it's crazy — because that's fully out there, but I cannot officially confirm or deny that [Super Bowl performance]!

I can say without any hesitation that we haven't rehearsed.

Initially I was feeling like, man, I don't know if this is the year I'd necessarily want to play it. But I do think that it's a little grey out there. Like I saw [former Colin Kaepernick teammate] Eric Reid take a job with the Panthers, so he's working for the NFL. I just think it gets a little grey on what "I'm With Kap" means.

On growing up in the church as the son of the gospel singer, Bishop Paul S. Morton, and deciding to pursue secular music

There was some pushback from my family, initially. I think in the beginning, they felt like it just as rebellion — a preacher's kid just rebelling.

And when [my father] saw that my purpose was as potent and as important, he got behind me like a great father. He's been my biggest support system.

On working with one of his greatest influences, Stevie Wonder [The two collaborated on Morton's 2013 Grammy-nominated song "Only One."]

To me, still, my greatest accomplishment in my career is to be able to work with Stevie. I still don't get used to it — we have sort of a relationship now where I can call him if I need to. But I don't even take advantage of that, where it's like, I'm not bothering Stevie Wonder! I hold him in such high esteem.

Probably eighth grade — I was 13 — somebody gave me a cassette tape with "Never Dreamed You'd Leave In Summer." And that sparked my curiosity about Stevie.

So there was a Circuit City around the corner from my house, so I started to buy Stevie Wonder CDs in chronological order. I started with Music Of My Mind. And I literally went into, like, a Stevie stupor. I wouldn't listen to anything else but Stevie albums.

I wasn't writing songs then yet, or anything, but the influence came I think because I was just in Stevie school for — it could have been a whole year. I just remember my friends being into whatever was out currently, and I'd be like, "Man, you gotta hear this from 1968!"