Accessibility links
USA Gymnastics Files For Chapter 11 Bankruptcy USAG says the filing will help resolve claims against it by athletes who allege abuse by former team doctor Larry Nassar. But bankruptcy may disrupt the pending legal actions against the organization. 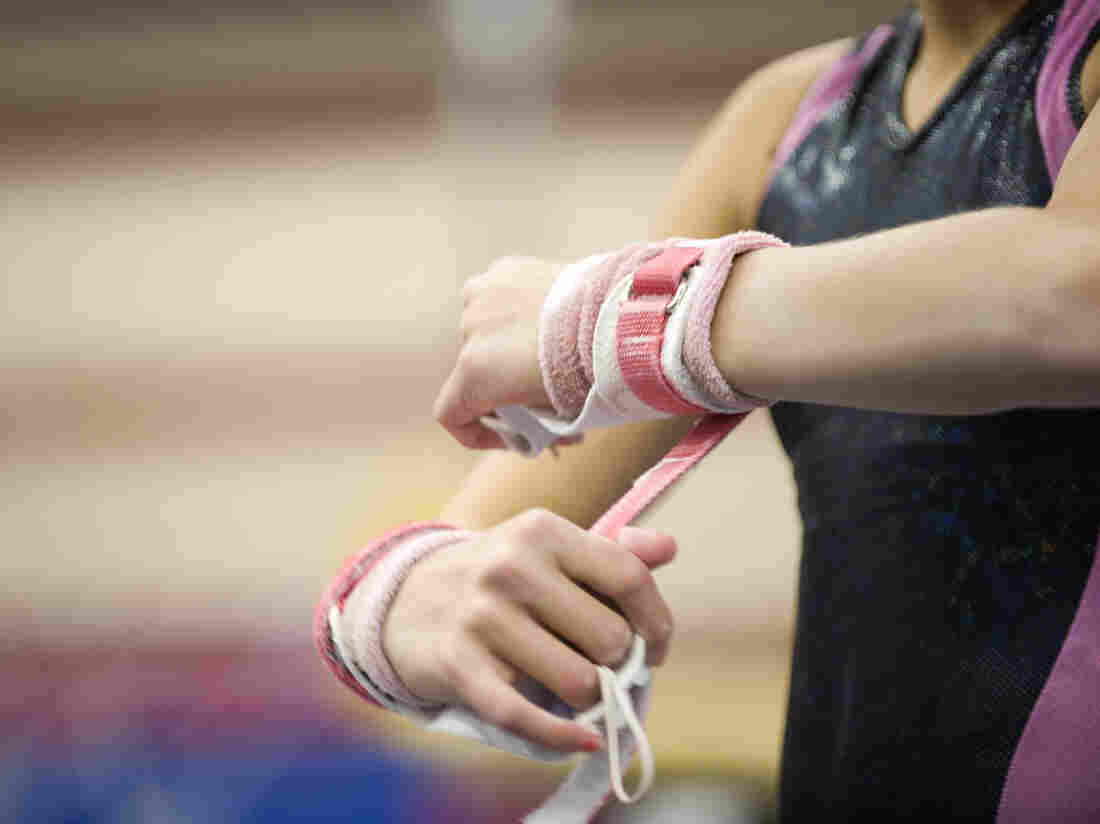 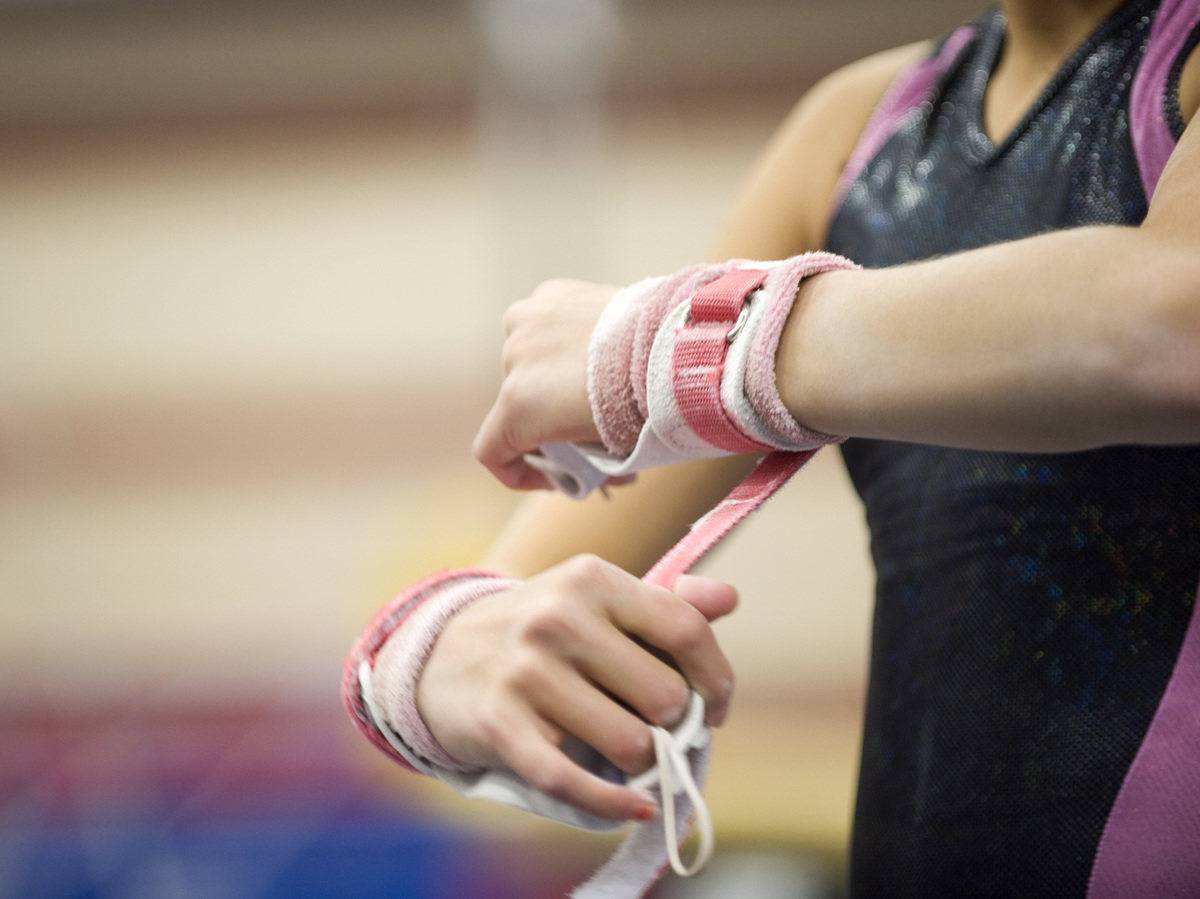 USA Gymnastics says filing for bankruptcy gives it "the opportunity to reorganize."

Board of Directors Chair Kathryn Carson, who joined the newly restructured board in June, said in a statement that bankruptcy will allow USA Gymnastics to "expedite resolution of claims" against it from survivors of sexual abuse by former team doctor Larry Nassar. She said the organization will continue to operate normally and that it is not having trouble paying its bills.

But while USA Gymnastics says bankruptcy gives it "the opportunity to reorganize," it's not clear how the filing is helpful to the victims and other athletes.

In an online post about the bankruptcy filing, USA Gymnastics said that survivors' claims against the organization are covered by insurance that was previously purchased and that the amount of that insurance is unaffected by the filing. "We believe that the Bankruptcy Court is the best forum in which to implement appropriate procedures to equitably resolve claims and allocate the insurance proceeds among claimants, allowing resolution more quickly than litigation filed in courts around the country," it said.

But as The Wall Street Journal explained, the filing "will put an automatic stop—perhaps permanently—to depositions and discovery related to USA Gymnastics in lawsuits filed by Mr. Nassar's victims."

The U.S. women's team, led by superstar Simone Biles, was dominant at the recent World Championships. (The men's team took fourth.) But the 2020 Summer Olympics in Tokyo are fast approaching, and the organization's leadership has been in persistent disarray since Nassar was arrested in 2016.

USA Gymnastics has cycled through three CEOs in less than two years; one of them, Steve Penny, was arrested in October over allegations that he tampered with evidence related to a Nassar investigation.

USA Gymnastics stated that the bankruptcy filing puts that decertification process "on hold," but the USOC said that is not the case.

"While we fully understand that USAG believes this restructuring will begin to solve deficiencies we've identified, the filing does not impact our Section 8 complaint and that process will move forward," USOC spokesman Patrick Sandusky told the Associated Press.

Attorney John Manly, who represents many of the women who have brought suits against USA Gymnastics, told ESPN that the filing is the "inevitable result of the inability of this organization to meet its core responsibility of protecting its athlete members from abuse."