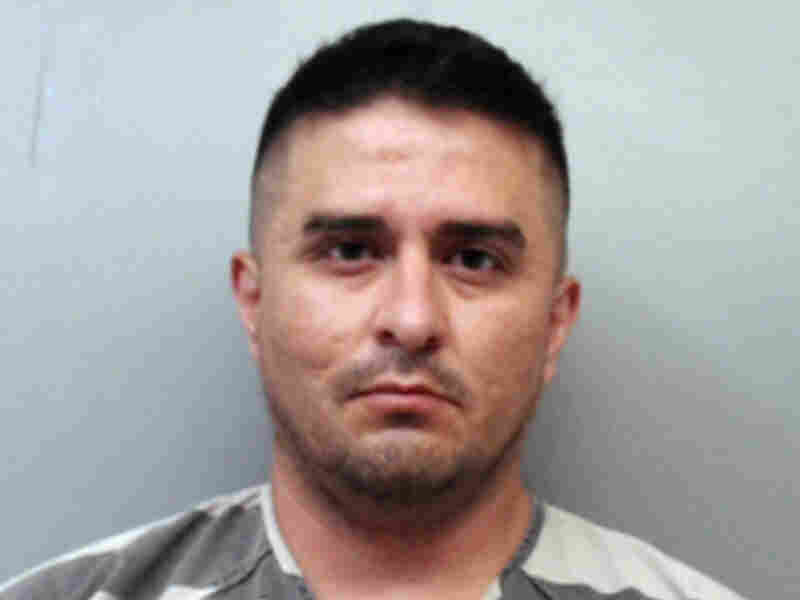 Juan David Ortiz, a U.S. Border Patrol supervisor, who was indicted Wednesday on charges of capital murder in the killings of four women in Texas. Webb County Sheriff's Office via AP hide caption 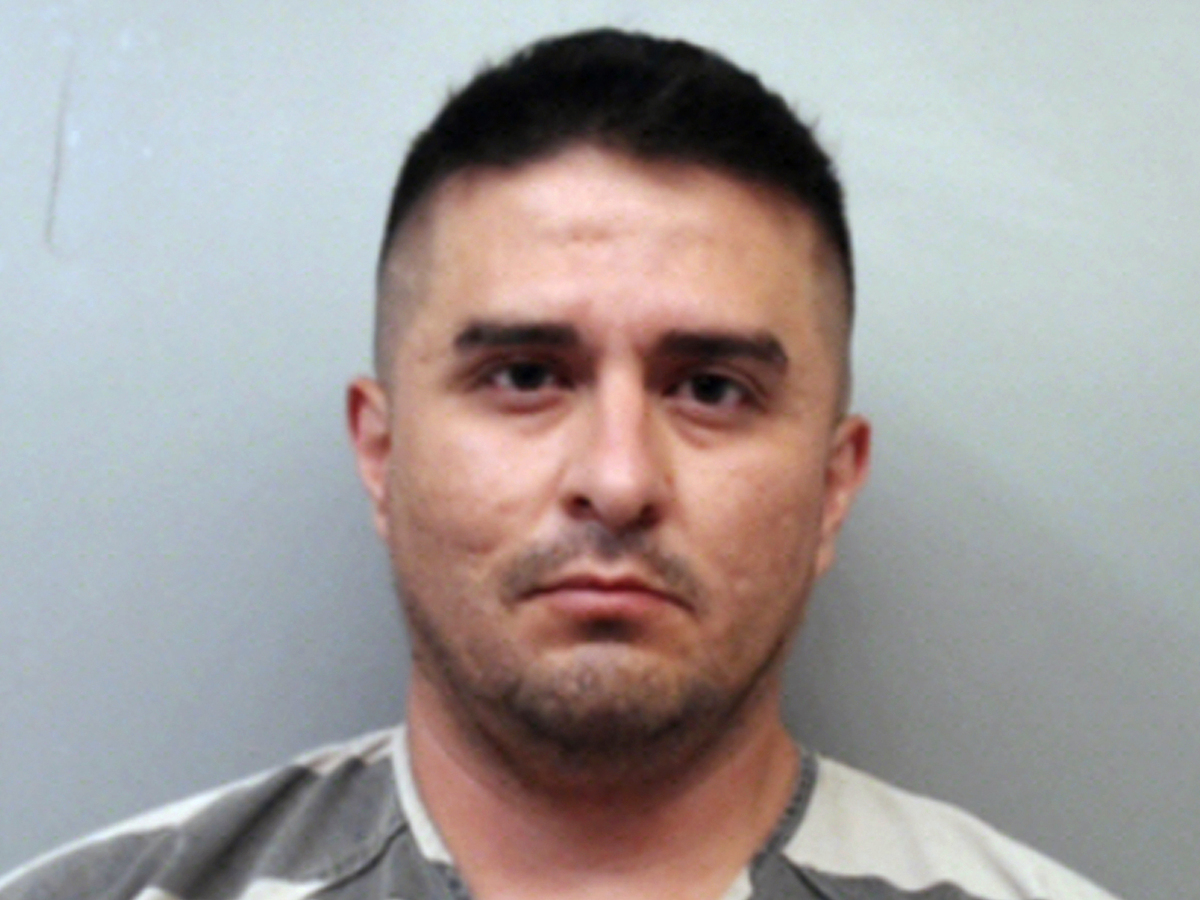 Juan David Ortiz, a U.S. Border Patrol supervisor, who was indicted Wednesday on charges of capital murder in the killings of four women in Texas.

A U.S. Border Patrol supervisor has been charged with capital murder and, if convicted, could get the death penalty in the deaths of four women in September in Texas. Authorities say he confessed to the killings.

Juan David Ortiz, 35, was initially arrested in mid-September and held on a $2.5 million bond in the border town of Laredo. He was initially charged with four counts of murder, as well as aggravated assault with a deadly weapon and unlawful restraint for allegedly trying to kill a fifth woman.

In Texas, capital murder can be charged if the defendant allegedly kills more than one person.

"Ortiz is accused of slaying Melissa Ramirez, 29, on Sept. 3; Claudine Ann Luera, 42, on Sept. 13; and Guiselda Alicia Hernández, 35, and Nikki Enriquez, 28, around Sept. 14. All four were killed in roughly the same area near North U.S. 83 and I-35 in the northwest part of Webb County. According to the indictment, Ramirez, Luera and Enriquez, a transgender woman, were each shot in the head. Hernández was shot in the neck and struck in the head with an unknown object, the indictment states."

The assault and restraint charges pertained to a Sept. 14 incident leading to the border agent's arrest. That day, he allegedly picked up another woman, Erika Pena, and pointed a gun at her in a gas station. She was able to escape and seek the aid of a state trooper who was refueling his vehicle.

Ortiz was apprehended a few hours later while hiding in his truck in a hotel parking lot.

Webb County-Zapata County district attorney Isidro Alaniz announced the indictment in a news conference Wednesday. He said he will seek the death penalty if Ortiz is convicted.

Alaniz said that Ortiz thought he was performing a civic service by killing the four women known to be sex workers.

"The scheme in this case, from Ortiz's own words, was to clean up the streets of Laredo by targeting this community of individuals who he perceived to be disposable, that no one would miss and that he did not give value to," said Alaniz at the news conference and quoted by the Associated Press.

Alaniz described Ortiz as "a family man" by day. But "at nighttime he was somebody else — hunting the streets ... for this community of people and arbitrarily deciding who he was going to kill next."

A previous version of this story said Ortiz confessed. The story now notes that the authorities say he confessed.