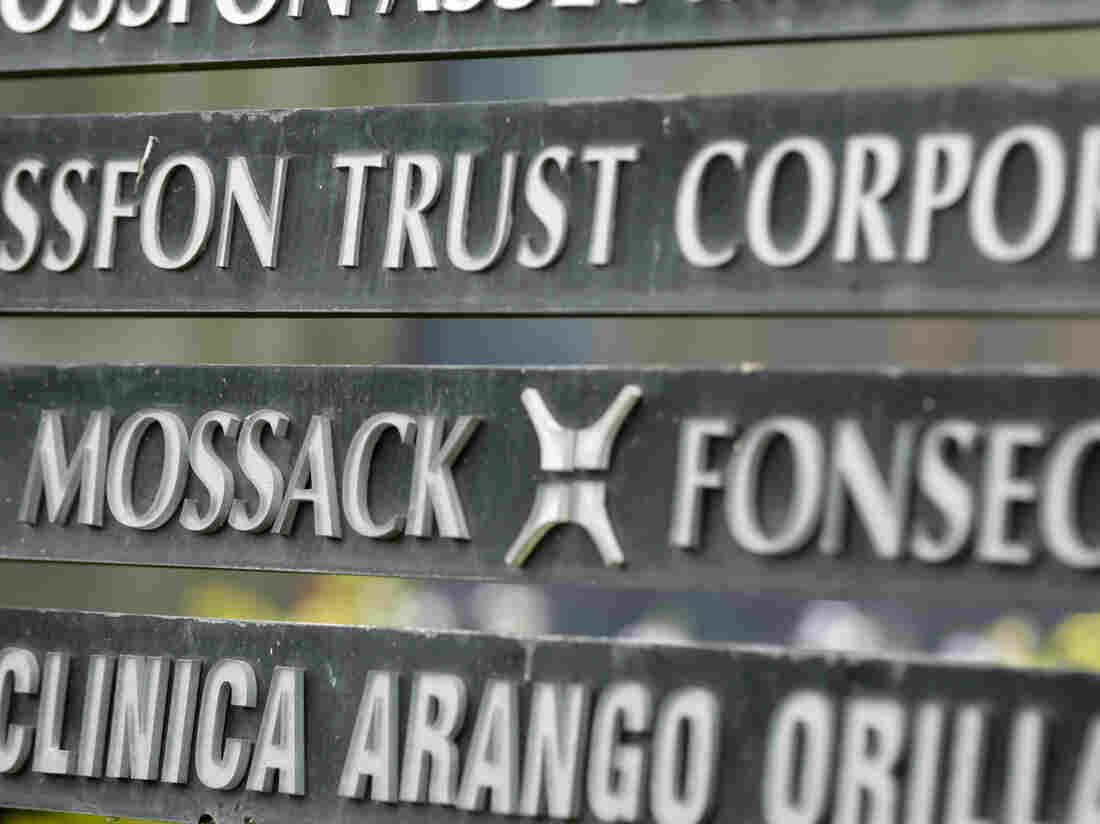 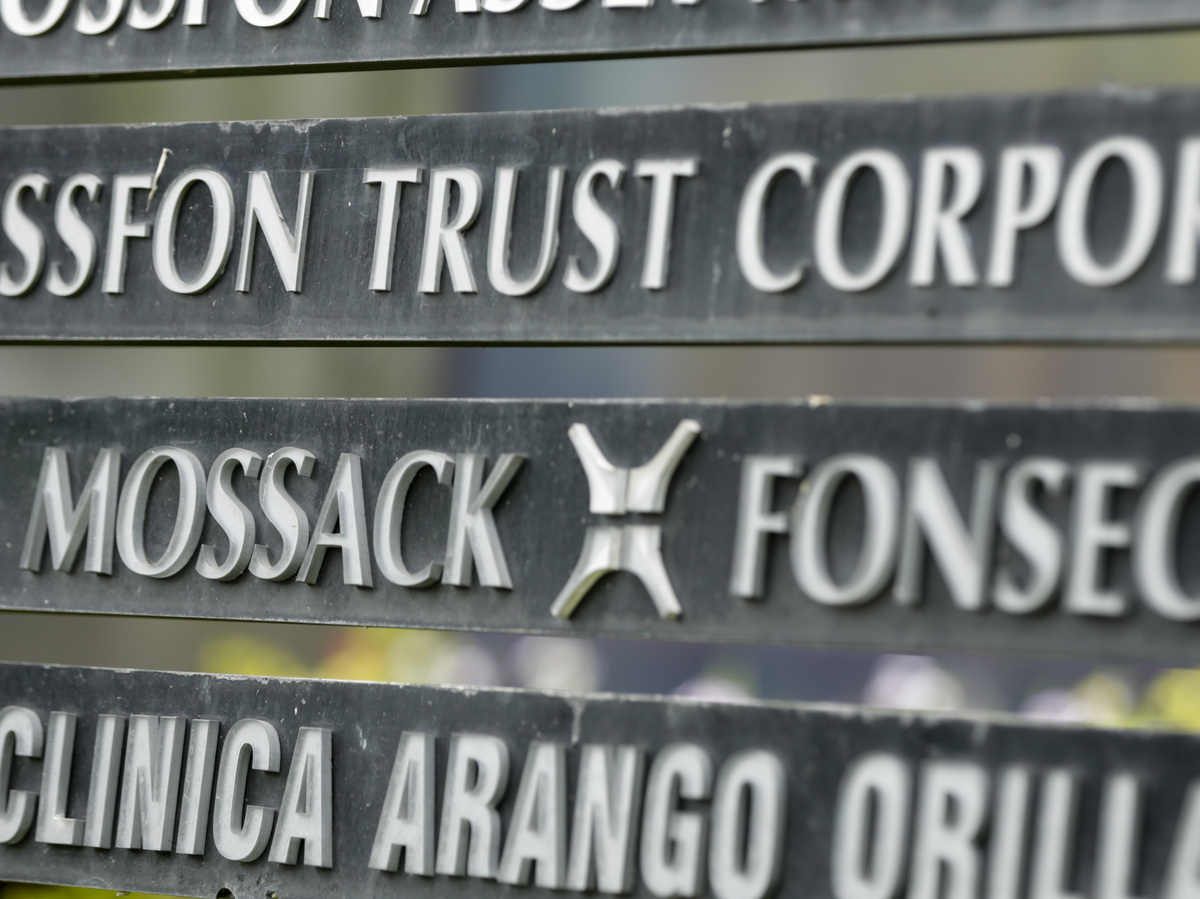 Millions of internal files from Mossack Fonseca, a law firm headquartered Panama, were leaked in 2016, prompting investigations by journalists and subsequent charges by prosecutors.

Prosecutors have unsealed the first U.S. criminal charges filed since the Panama Papers, a trove of secret documents revealing details of offshore shell-companies, were leaked to reporters and published in 2016.

In a 67-page indictment, the Southern District of New York named four individuals: Ramses Owens, Dirk Brauer, Richard Gaffey and Harald Joachim Von Der Goltz. They are charged on 11 counts, including conspiracy and lying to investigators.

As a result of international efforts to round up the men, Brauer was arrested in Paris, Von Der Goltz in London and Gaffey in Boston, prosecutors said. Owens remains at large.

Manhattan U.S. Attorney Geoffrey Berman said in a statement on Tuesday that the defendants "went to extraordinary lengths to circumvent U.S. tax laws in order to maintain their wealth and the wealth of their clients."

They stand accused of shuffling money through offshore accounts and creating shell companies to hide their wealth, he said. "In fact, as alleged, they had a playbook to repatriate un-taxed money into the U.S. banking system."

Owens, a 50-year-old Panamanian citizen, worked as an attorney at Mossack Fonseca, the global law firm headquartered in Panama City from which the 11.5 million internal documents were leaked.

Brauer, a 54-year-old German citizen, was an investment adviser at a Panama-based asset management company closely affiliated with Mossack Fonseca.

Together they allegedly created and oversaw offshore trusts and undeclared bank accounts for clients with "sham foundations and shell companies" formed in Panama, the British Virgin Islands and other countries. They were charged with one count of conspiracy to defraud the United States, which carries a maximum prison sentence of five years, and one count of conspiracy to commit wire fraud, with a maximum of 20 years imprisonment.

Von Der Goltz, an 81-year-old German citizen who used to lived in the U.S., was allegedly a client of Mossack Fonseca. He is accused of having worked with Gaffey, a partner at the Massachusetts accounting firm Elder, Gaffey & Paine, to evade taxes through shell companies and bank accounts with investments in tens of millions of dollars.

As part of the scheme, prosecutors say that Von Der Goltz, Gaffey and Owens falsely claimed that Von Der Goltz's elderly mother was the true owner of the shell companies and bank accounts as she is a Guatemalan citizen and resident and not required to pay U.S. taxes.

The indictment also revealed some of the methods law enforcement used to investigate. Authorities monitored and recorded phone calls with the permission of an unnamed client, who introduced an undercover agent to Brauer in the Bahamas.

Gaffey's law firm rejected the charges against him in a statement emailed to NPR by Hogan Lovells, a separate law firm that is representing him.

"Elder, Gaffey & Paine believes the charges put forth in the indictment unsealed in the Southern District of New York, and the subsequent charging of partner Dick Gaffey, are without merit," the statement said.

NPR's phone calls and emails requesting comment from Jeffrey Newman, a lawyer representing Von Der Goltz, were not immediately responded to. Von Der Goltz, Brauer and Owens could not be reached by NPR for comment, and their lawyers were not listed in the filings.

In a New York Times report from 2016, Von Der Goltz denied being engaged in illegal activity.

And Newman recently told The Boston Globe that the indictment was "a desperate attempt to salvage an American case out of the Panama Papers."

Since being leaked more than two years ago, the Panama Papers have exposed politicians, drug traffickers, millionaires, tax evaders and others – leading to investigations, political ousting, fines, jail time and legislative changes.

Last week in Germany, police raided the offices of Deutsche Bank as part of an investigation the bank said "has to do with the Panama Papers case," NPR's Bill Chappell reported.

Clark Gascoigne, deputy director of the Financial Accountability and Corporate Transparency Coalition, spoke to NPR about why the U.S. charges came years after the massive document dump.

"Complex financial crimes take a long time to investigate and to pull together," he said by phone from Peru, where he was attending a conference on corruption. "I think this case is emblematic of that."

Gascoigne said he expects further U.S. charges in the Panama Papers, adding that it is easy to set up anonymous shell companies in the United States.

"We have gotten to the point where in any state in the U.S., you can actually form a company without disclosing the true owner of the company. That can facilitate grand corruption, human trafficking and weapons trafficking," he said.