Accessibility links
Ocasio-Cortez Will Pay Her Interns $15 An Hour. Is That A Big Deal? "Time to walk the walk," Alexandria Ocasio-Cortez tweeted. "Very few members of Congress actually pay their interns. We will be one of them." With new appropriations, other members may soon join her.

New Congresswoman Will Pay Her Interns $15 An Hour. Is That A Big Deal?

New Congresswoman Will Pay Her Interns $15 An Hour. Is That A Big Deal? 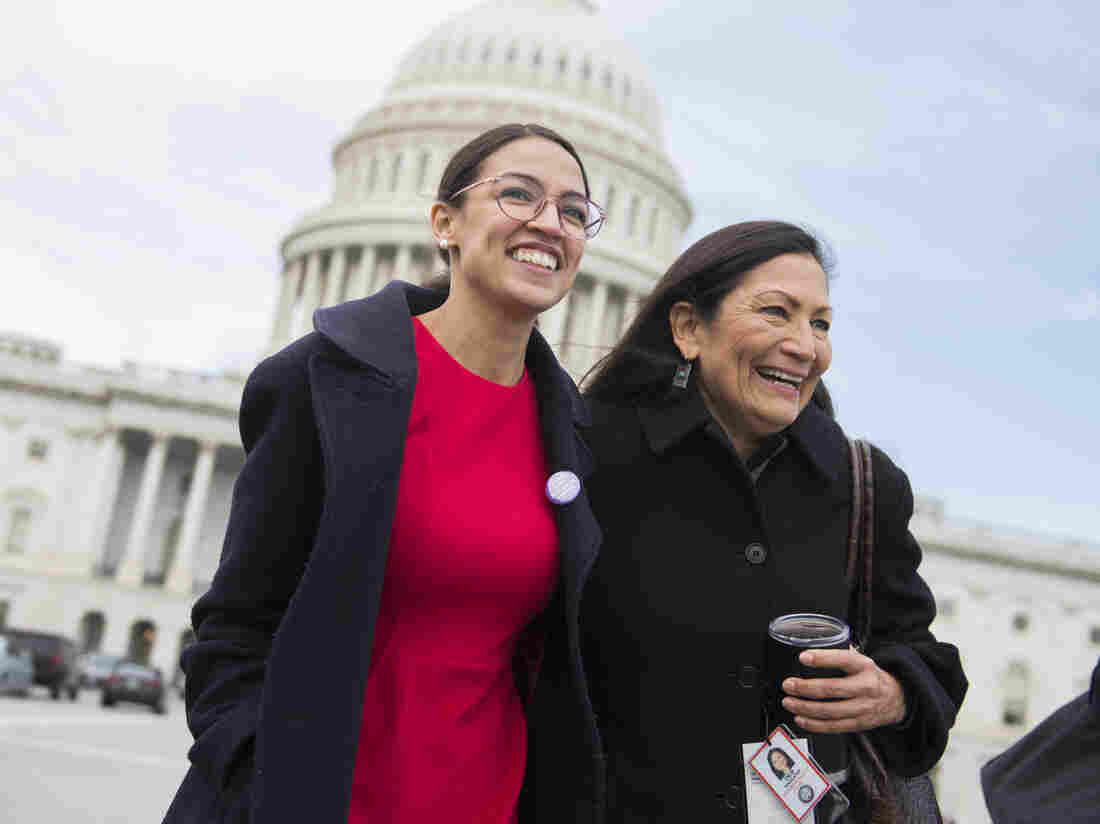 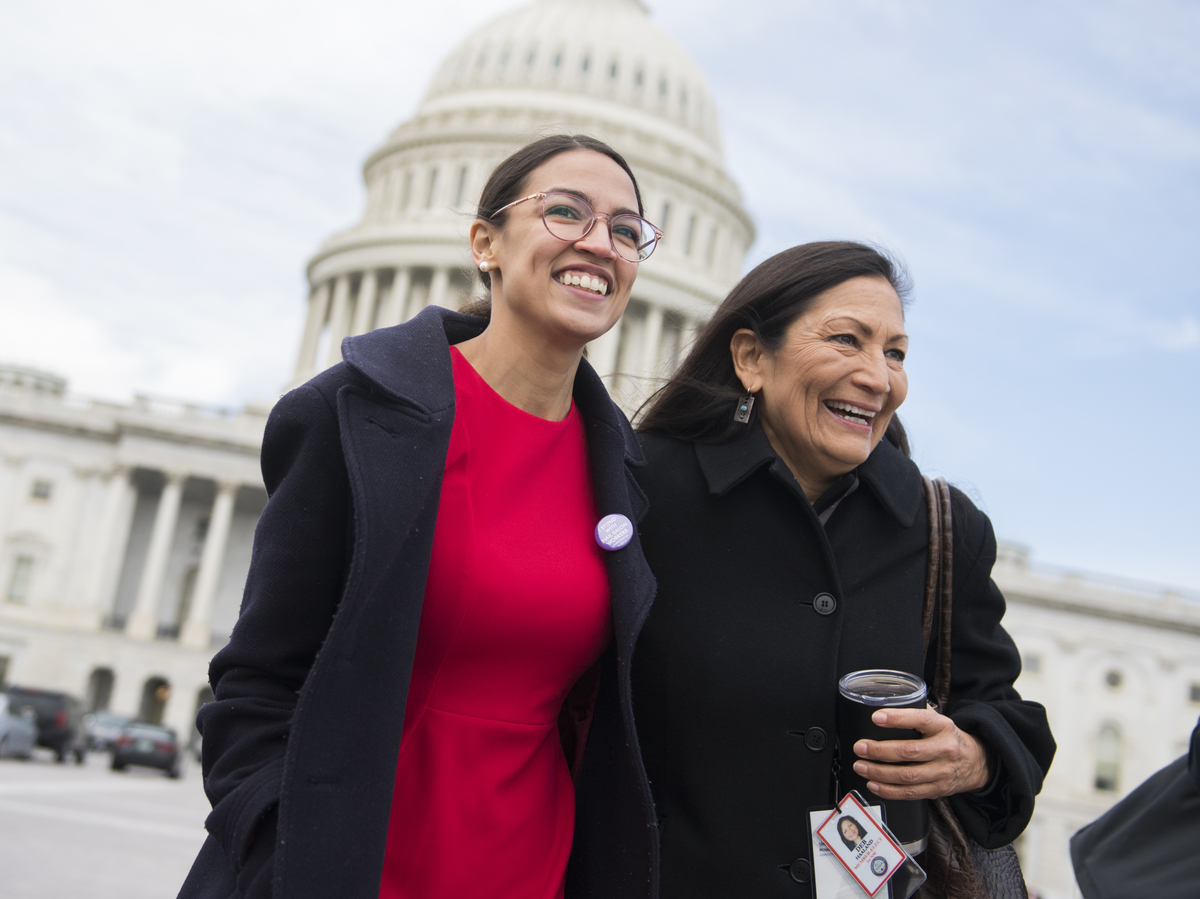 When Alexandria Ocasio-Cortez takes office next month, representing New York's 14th District, she will be a part of the "blue wave" of new Democrats in the House. But the 29-year-old may end up being a part of a different kind of wave, too: a bipartisan effort for members of Congress to pay the interns they employ.

"Time to walk the walk," she tweeted on Tuesday. "Very few members of Congress actually pay their interns. We will be one of them." And she pledged more than just a stipend: Her interns will make $15 an hour.

Last year, two former unpaid House interns, Carlos Mark Vera and Guillermo Creamer, founded an organization called Pay Our Interns. They collected data about who pays what on Capitol Hill, and they found that about 90 percent of House offices don't pay their interns at all — a figure that Creamer called "abysmal."

The numbers are a bit better on the Senate side: Half of Senate Democrats pay their interns at least a stipend, while 55 percent of Senate Republicans do.

In the for-profit world, the Department of Labor's rules on paying interns have been clarified in recent years to state that that an intern must be the "primary beneficiary" of the internship, rather than the company. If the company is the primary beneficiary, then that intern is really an employee, and employees are entitled to minimum wage and overtime.

But those laws exempt internships at nonprofits and in the public sector. Thus congressional offices are not obligated to pay interns, and often, they don't.

The House and Senate both passed bills earlier this year appropriating money for intern pay. The House approved $8.8 million, giving each member's office $20,000 per year to pay interns. The Senate version includes $5 million, to be allocated according to a state's population, providing an average of $50,000 per office.

Despite those new pools of money, most members haven't started to advertise paid internships, Creamer says, because they're waiting for new guidelines about using the funds. And that's an issue, because the congressional offices are accepting applications for the January class of interns right now.

He points out that Ocasio-Cortez isn't waiting for guidelines: "Her intention was to pretty much pay her interns regardless, and that's because they allocated that in their budget."

Whether an internship pays has a profound effect on who is able to apply for and accept it. Young people without wealthy parents or a university footing their expenses may find themselves juggling second or third jobs in the evenings after their internship.

But a congressional internship can be an important step toward future opportunities in government or elsewhere. If such positions are open only to children of the wealthy, then the wealthy will very likely continue to be overrepresented as public officeholders.

As Congress prepares for the next session, Creamer urged its members to start making plans for paying their interns — something his organization is more than happy to assist with.

An earlier version of this story cited a source as saying that Sen. Doug Jones pays his interns $15 an hour. Jones' office does pay its interns, but not $15 an hour.