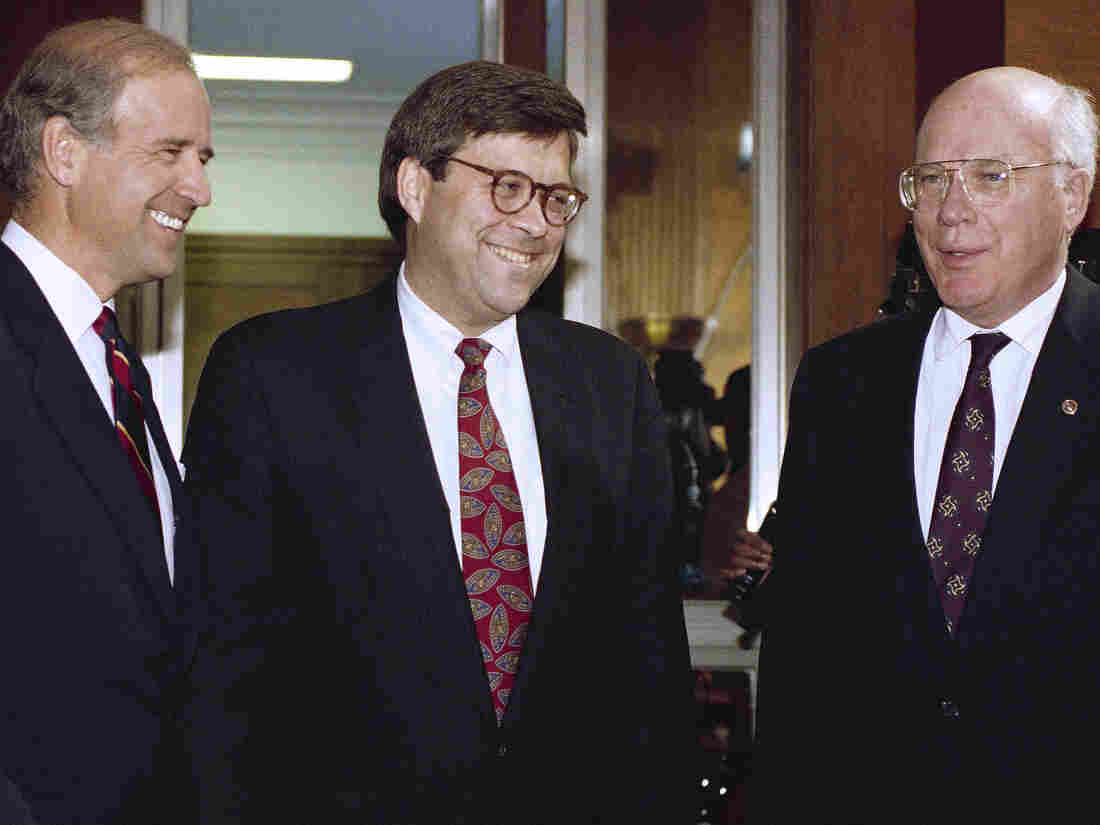 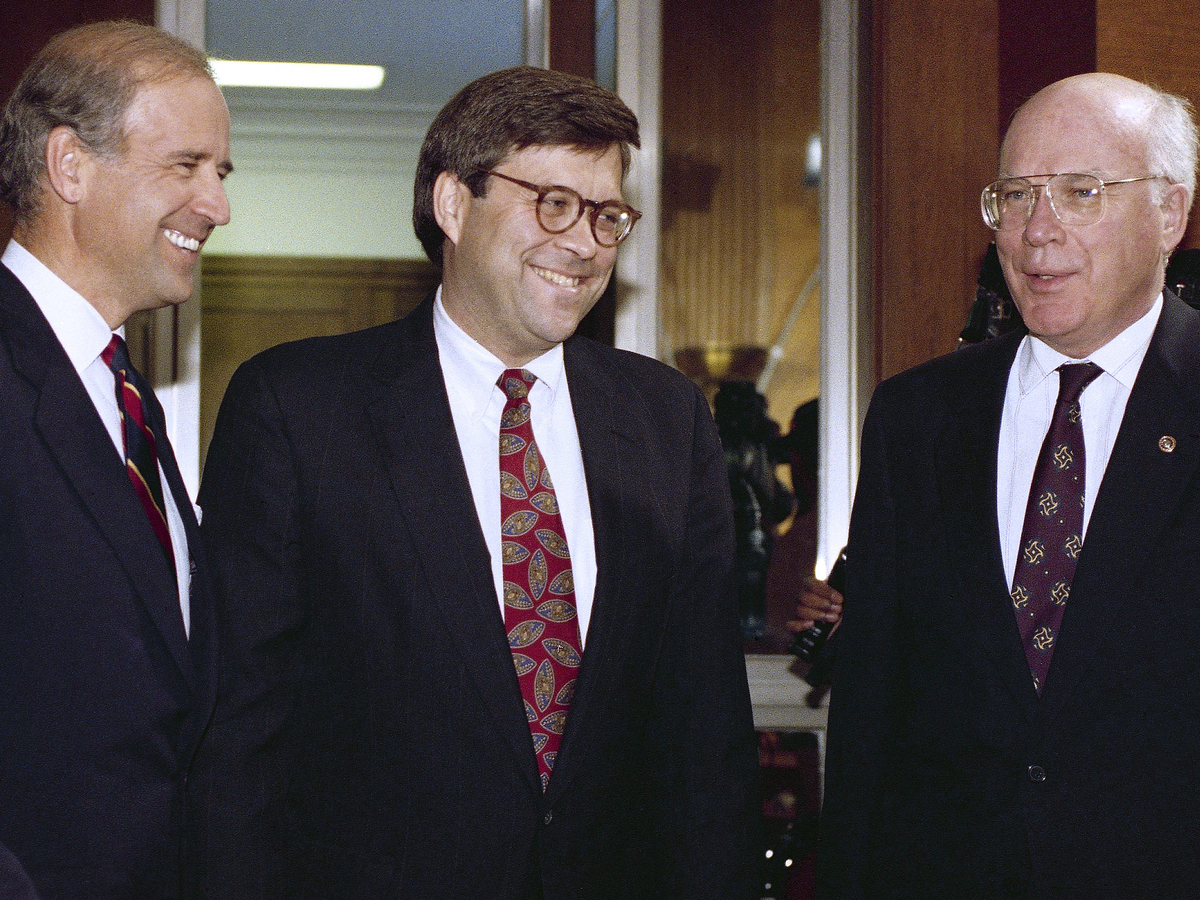 President Trump said Friday that he intends to nominate William Barr, a prominent Republican lawyer and former attorney general, to return and lead the Justice Department.

"He was my first choice from Day 1," Trump told reporters outside the White House. "I think he will serve with great distinction."

Barr would take over a department that has come under frequent attack by the president. Trump has repeatedly lashed out at the DOJ and the FBI, accusing them of harboring anti-Trump elements who seek to torpedo his administration.

If confirmed, Barr would replace Matthew Whitaker, who stepped in as acting attorney general after Jeff Sessions resigned in November under pressure from the White House.

The largest source of friction in Sessions' relationship with Trump was his decision to recuse himself from the Russia investigation — a move that Trump viewed as a betrayal.

Depending on how long his Senate confirmation takes, Barr would likely oversee special counsel Robert Mueller's probe into possible ties between the Trump campaign and Russian intervention in the 2016 election.

During Barr's first stint as attorney general, Mueller served as the head of the department's criminal division, which pursued several high-profile investigations at the time.

It is unclear how Barr views Mueller's ongoing Russia investigation.

But Barr has expressed concerns about political donations made by members of Mueller's team. In 2017, he told The Washington Post that "prosecutors who make political contributions are identifying fairly strongly with a political party."

Barr added that he "would have liked to see him have more balance on this group."

He also has suggested that Trump's calls for the Justice Department to investigate his 2016 opponent, Hillary Clinton, weren't improper.

He went on to say that a 2010 uranium deal that was approved when Clinton was secretary of state merits further investigation. 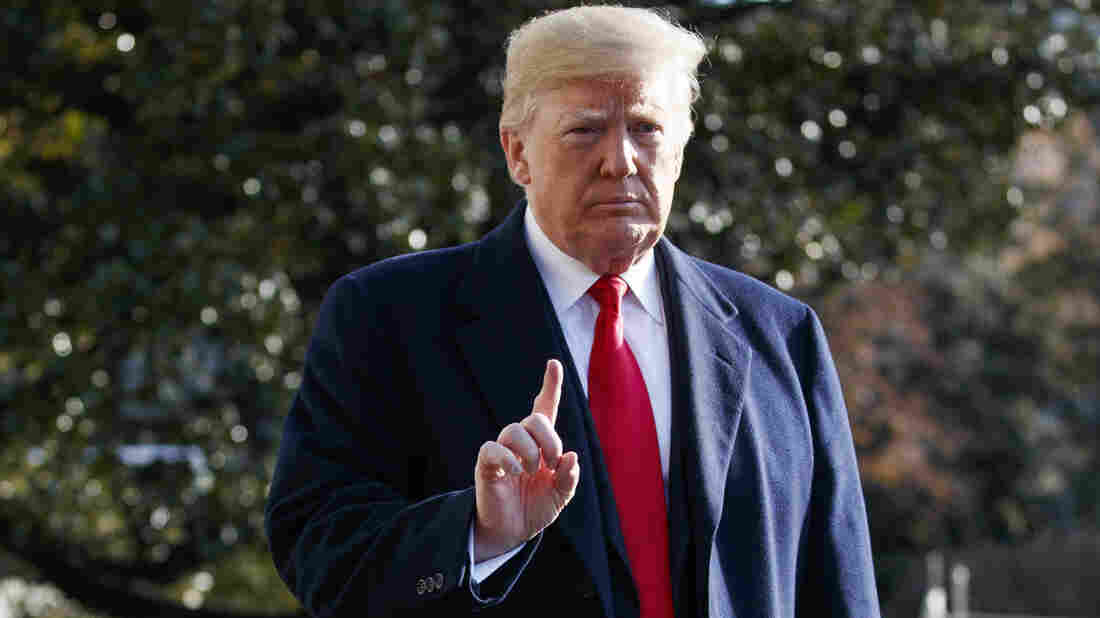 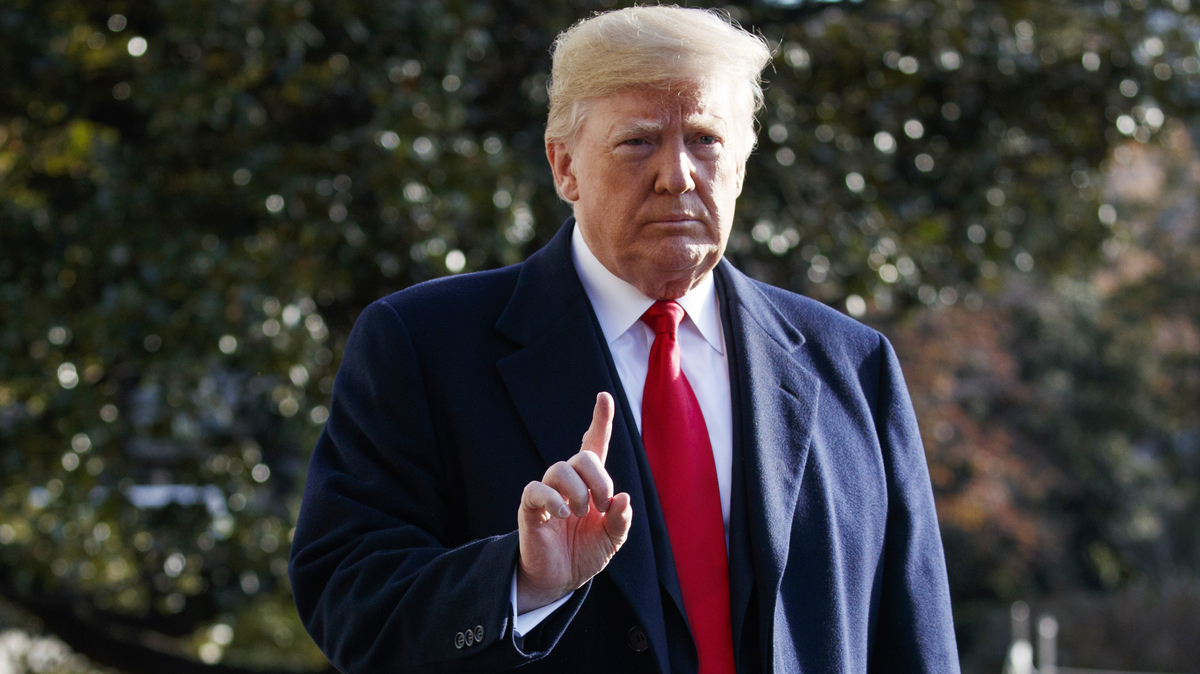 "To the extent it is not pursuing these matters, the department is abdicating its responsibility," Barr said.

Trump, meanwhile, has kept up his attacks on Mueller and the Justice Department. He said on Twitter on Friday, for example, that his legal team is already preparing a rebuttal to the report that Trump expects from the special counsel's office.

Barr, 68, has extensive experience in government, particularly in the upper echelons of the Justice Department.

Trump hailed Barr's track record in a tweet after his announcement at the White House.

That experience also is viewed as a plus by Republicans, many of whom have welcomed Barr's nomination.

Other supporters cited Barr's past experience at the Justice Department, suggesting his chances appear good to be confirmed by the Senate.

"Bill Barr is exceptionally well-qualified," Sen. Roy Blunt, R-Mo., said in a statement. "He understands the job and will have the confidence of the Congress as well as the president."

"Barr is an experienced and able lawyer," said Sheldon Whitehouse, a Rhode Island Democrat and member of the Senate Judiciary Committee.

"I will have questions about his record and positions on pressing issues facing the Department of Justice, particularly his willingness to defend the department's investigations — including Bob Mueller's — now looking at the Trumps and Trump cronies."

One particular aspect of Barr's past that Democrats are likely to delve into in light of the ongoing Russia investigation is his support for the pardons that President George H.W. Bush granted to half a dozen former officials caught up in the Iran-Contra investigation.

The pardons canceled out one conviction, three guilty pleas and two pending cases that were part of the work of independent counsel Lawrence E. Walsh.

Barr's nomination also has been met with concern by civil rights and criminal justice reform advocates, who point to his hard-line views dating back to the early 1990s.

In 1992, for example, Barr penned a note attached to a Justice Department document titled: "The Case for More Incarceration."

In his note, Barr writes that "there is no better way to reduce crime than to identify, target, and incapacitate those hardened criminals who commit staggering numbers of violent crimes whenever they are on the streets."

After leaving government, Barr returned to the private sector, where he held several senior executive positions, including with GTE Corporation and Verizon Communications.