'You Know Me': Buzzcocks' Pete Shelley Gave Punk A Heart

'You Know Me': Buzzcocks' Pete Shelley Gave Punk A Heart 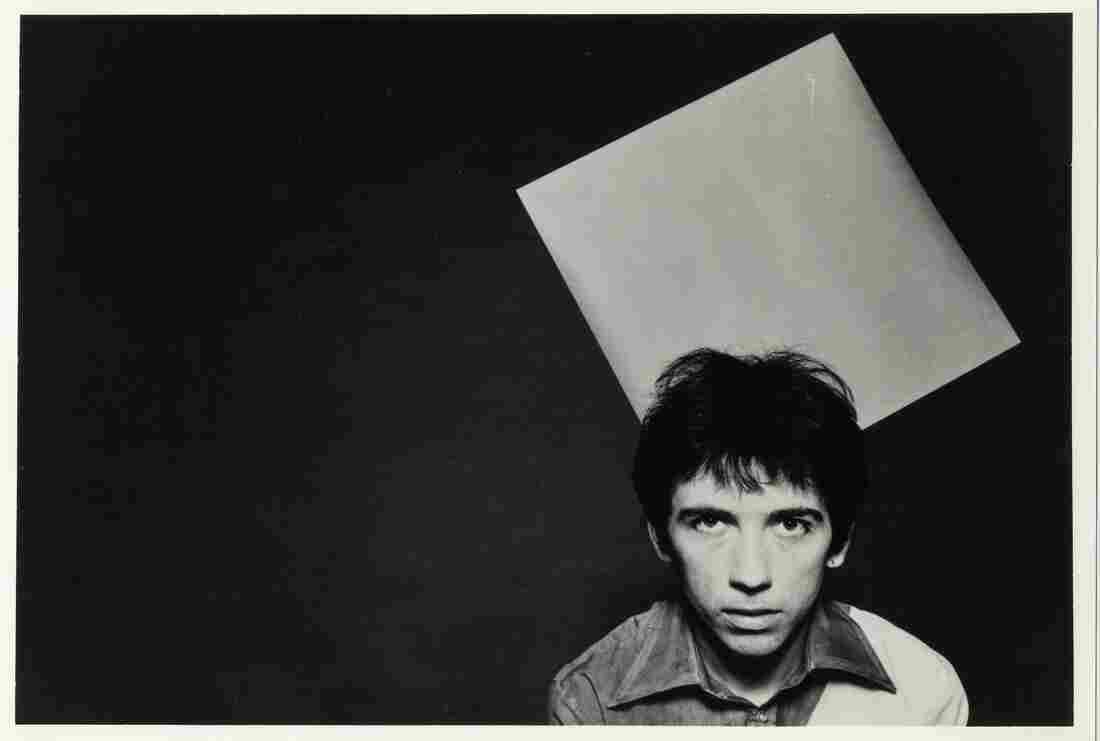 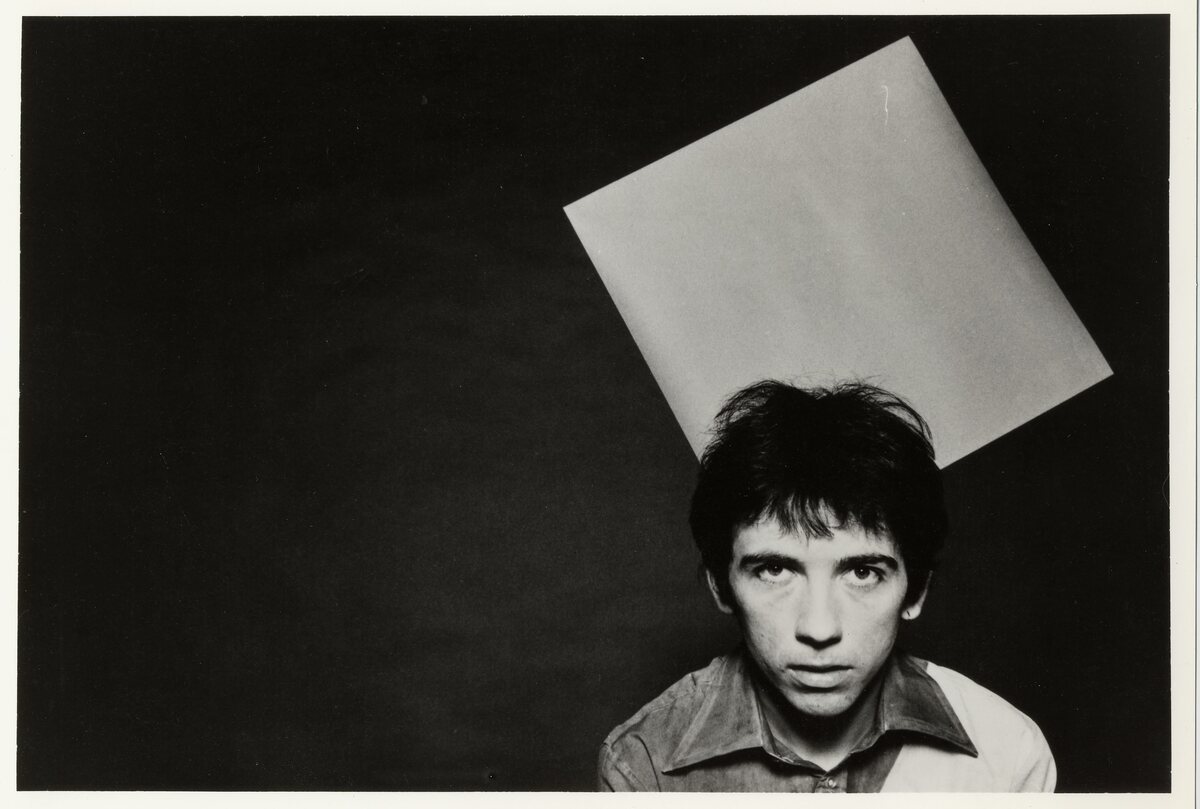 Pete Shelley elevated confusion and uncoolness to an artform.

Pete Shelley was the first person to make punk rock for everyone.

The singer-guitarist, who died yesterday at the age of 63, fronted the pioneering punk band Buzzcocks. While never quite as well known as contemporaries The Sex Pistols and The Clash, the group was historic for being the first in British punk to release a record on their own independent label, which helped kick off a DIY revolution in punk that continues to this day. But Buzzcocks touched many people's lives for a far less academic reason. Shelley's songs weren't only aimed at punk's perceived target audience in the '70s: the tough, the cool, the angry, the edgy. Instead, he took punk's raw, aggressive irreverence and gifted its fire to any shy, confused, nerdy kid who needed it.

I was one of those kids. In the late '80s, I lived in the dingy Denver suburb of Northglenn. My family was poor. Our apartment was a dump. On top of all that, I was a geek. I loved Star Trek and X-Men and The Hobbit. I was scrawny, wore clunky glasses and dressed in out-of-date hand-me-downs. I was a weirdo and a wallflower, and it never occurred to me that I could view and use that as a strength.

Like a true geek, I was first exposed to punk by reading about it in books rather than experiencing it in real life. I scoured old music magazines and books for mentions of these dangerous groups from the decade prior. I began to notice Buzzcocks' name popping up often, so a cassette copy of Love Bites, the band's second album from 1978, became one of my first punk-rock purchases. That cassette contained "Ever Fallen In Love (With Someone You Shouldn't've)." The song remains Buzzcocks' most popular, but I didn't know that at the time. All I knew was that this album, and this song, was shockingly different from the other '70s punk I'd begun eagerly absorbing. It was... pretty. Yes, it was fast and loud and distorted. But it also had bubbly melodies and shameless pop hooks and the voice of Pete Shelley, which was as acidic as Johnny Rotten's or Joe Strummer's, but... sweet.

Shelley's lyrics were the biggest shock. He wasn't singing about riots or violence or anarchy, but love. With vulnerability. Punk, as I'd come to understand it at the time, was about lashing out. It was about smashing things, destroying things, upending things. In "Ever Fallen In Love," I heard, for the first time, a punk sing openly and earnestly about being hurt. If you've ever nursed a broken heart — and you have — Buzzcocks had a song for you.

And that meant everyone. I didn't realize it, as one of Buzzcocks' latecomer disciples in the '80s, but Shelley wasn't just singing straight love songs. He actively avoided writing lyrics that tied either the narrator or the object of their affection to any specific gender. "I tried to be as gender neutral as possible in writing songs, because for me I could use the same song for either sex," he once told the BBC. He later explained further:

I try to keep the lyrics I write ambisexual. If I was a great butch macho rock guitarist singing songs about laying all the groupies, then it wouldn't mean anything to women or the people I work with. I don't like excluding people from ideas simply because of their gender. [...] I enjoy writing songs that do not exclude anyone. The only people they exclude are people who don't know anything about love.

To their own surprise, Buzzcocks enjoyed considerable mainstream success in their native U.K. From 1977 to 1979, the band released lovelorn anthem after lovelorn anthem. There were "I Don't Mind," "You Say You Don't Love Me," "Just Lust," and "What Do I Get?" — all collected on the 1979 album Singles Going Steady, one of the essential records in the punk canon (and the rock canon, too).

When the band broke up in 1981, Shelley hit the ground running in his new incarnation: a synth-pop star. His biggest solo hit came out that year, the single "Homosapien," a charismatic burst of pop-punk-gone-electro that features one of Shelley's only openly same-sex lyrics: "I'm the shy boy / You're the coy boy." Even when trying to stay current in the synthesizer-forward '80s, Shelley stood out. Duran Duran and The Human League were slick and hyper-professional, with every bit of sound perfectly in place; Shelley's solo material sounded homemade and winningly fragile. (Even before The Sex Pistols explosion in 1975 sparked Buzzcocks' formation, he'd composed and recorded experimental synthesizer music.)

The band reunited in 1989, right after I discovered them. Mike Joyce of another famed Manchester band, The Smiths, became their drummer for a while, which only cemented their legendary status in my mind. The first time I got to see Buzzcocks was in 1993, when they played in Denver at the venerable Ogden Theatre, a venue that holds about 1,600 people. There couldn't have been more than 200 people at that show. But you never would've known it, seeing the glee and energy Shelley and company poured out onstage. By then, I'd started my own pop-punk band, very much inspired by Buzzcocks. I wasn't the only one. A year later, Green Day would release Dookie and lead a battalion of catchy punk bands to redefine mainstream rock music in the '90s and beyond. All of them indebted, directly or indirectly, to Shelley.

Near the end of the 1979 album A Different Kind of Tension, you'll find Buzzcocks' magnum opus. It's titled "I Believe," and it's a breathless, frantic, seven-minute excursion into the doubt-filled shadows of Shelley's psyche. "I can't feel the future / And I'm not even certain that there is a past," he sings, chanting a litany of opposing ideas — social, religious, political — that are crushing him in the middle. He then delivers, with piercing sincerity, the least punk sentiment ever uttered by an original punk legend: "I believe in the things I've never had / And I believe in my mum and my dad." The song ends with three straight minutes of Shelley saying, with increasing intensity and desperation, "There is no love in this world anymore." By the end, a robotic version of his voice creeps in to duet with him, a cold echo of lost humanity.

It's both an accusation toward civilization in general and an acknowledgement of the futility of singing about love. And it's all wrapped up in a marathon of of jittery, progressive pop-punk that casually and unassumingly broke the rules of the surprisingly rule-heavy ethic of punk rock. Pete Shelley called punk's bluff, and in doing so, elevated confusion and uncoolness to an art form. But more than anything else, he empowered — and I think will always empower — the geeky and the gawky, the weirdos and the wallflowers, and the people punk doesn't always remember to invite in.