Accessibility links
Poll: Americans Want Trump To Compromise On Border Wall Funding Fifty-seven percent don't think demanding funding for the wall is worth the gridlock, an NPR/PBS NewsHour/Marist Poll finds. Many do not consider the wall a top priority for the next Congress, either. 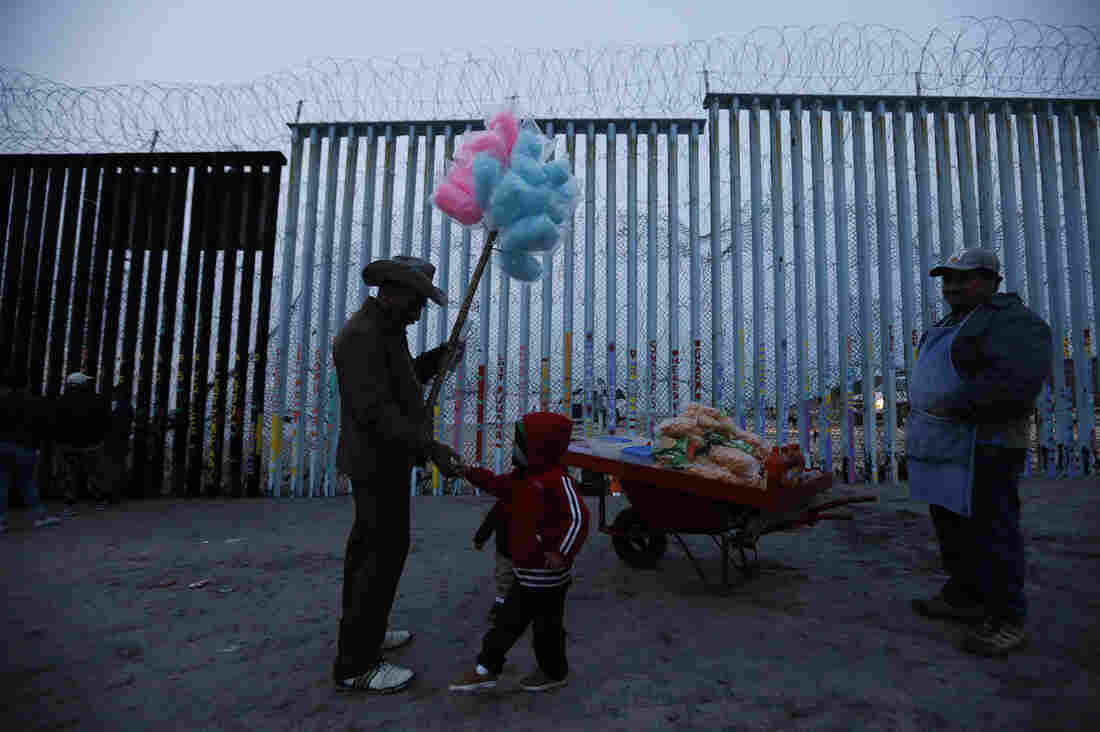 More Americans would prefer that President Trump compromise on funding for his border wall rather than risk a government shutdown, a new poll finds. Rebecca Blackwell/AP hide caption 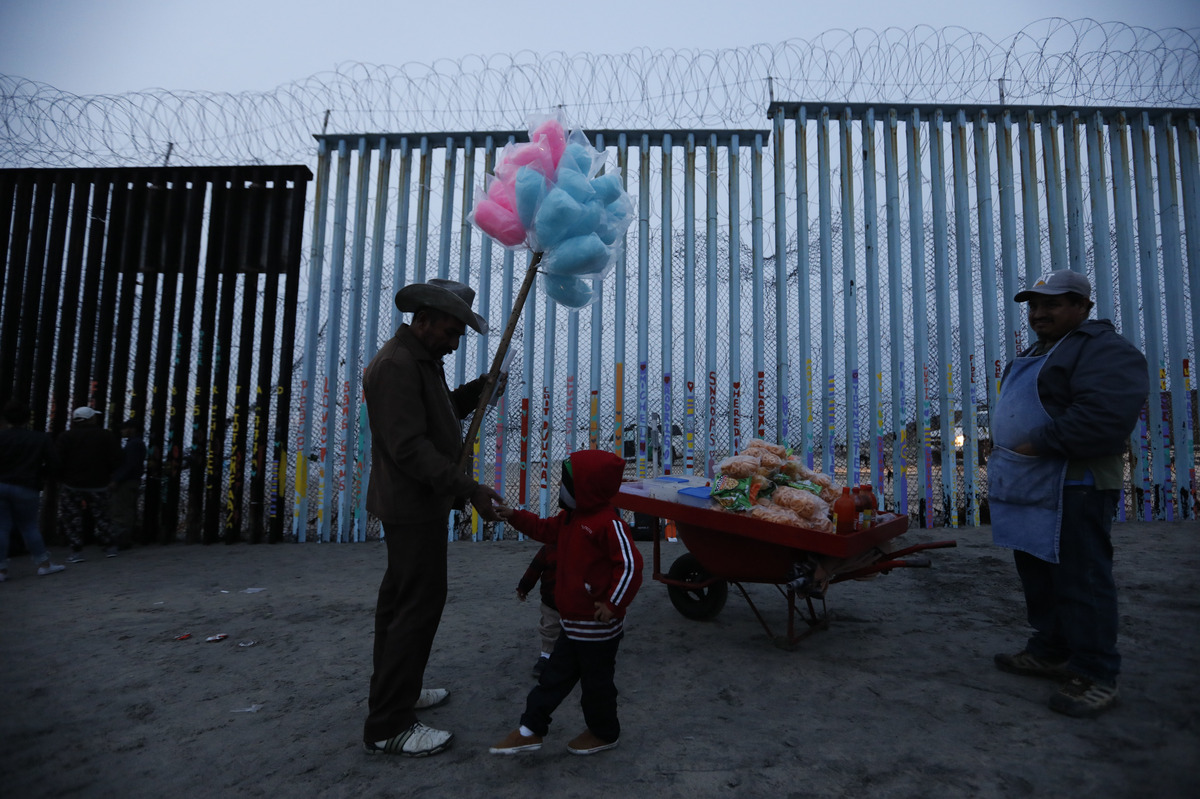 More Americans would prefer that President Trump compromise on funding for his border wall rather than risk a government shutdown, a new poll finds.

As President Trump continues to threaten to potentially shut down the government over his border wall, Americans would prefer to see him compromise to prevent gridlock, according to an NPR/PBS NewsHour/Marist Poll.

By a 21-point margin — 57 percent to 36 percent — Americans think the president should compromise on the wall to avoid a government shutdown, rather than stand firm. About two-thirds of Republicans say the opposite, and the president has been focused on maintaining his base.

Congress moved last week to fund the government temporarily until Dec. 21. A major sticking point in funding negotiations is the president's insistence on an additional $5 billion to help fund the building of a border wall along the U.S. border with Mexico.

"The wall is polarized in terms of partisanship," said Barbara Carvalho, director of the Marist Poll at the Marist Institute for Public Opinion, which conducted the survey. "It's an important issue for the president's base. It is something that is not a particular interest or priority for Democrats and independents in the country, but what they all agree on is they don't want to see gridlock, and they don't want to see a government shutdown."

Sen. Lindsey Graham, R-S.C., urged the president to hold his ground during a Sunday show appearance.

"If I were the president, I would dig in and not give in on additional wall funding," Graham said Sunday on Fox News. "I want the whole $5 billion because the caravan is a game-changer."

But not only do most Americans oppose risking a government shutdown over a wall, but more than two-thirds (69 percent) do not believe building a wall should even be an immediate priority for Congress. That includes half who do not believe it should be a priority at all.

More than a quarter (28 percent) believe it should be an immediate priority, including 63 percent of Republicans.

Immigration is a cultural touchstone issue that Trump used to fuel his campaign. It's an issue that has energized his supporters, highlighted a seemingly unbridgeable schism between the parties and helped move independents largely toward Democrats' positions on the subject.

To that point, the poll found that while 53 percent of Americans support President Trump broadly on his handling of protection of U.S. borders, they disagree with him when diving further into the details of immigration policy.

" 'If you don't have borders, you don't have a nation' — that has more resonance as an abstract goal," said Lee Miringoff, director of the Marist institute. "For the president, it seems to break down with the devil in the details."

The Differences Between The European Migration Crisis And The Influx To The U.S.

The Differences Between The European Migration Crisis And The Influx To The U.S.

On Trump's overall immigration policy, the caravan, immigrants in the U.S. illegally and separated families, about half or more of independents disapproved of the job Trump was doing.

The numbers show that how the parties talk about immigration is key to winning over a critical mass, but they also show the risk in the stridency of Trump's message heading into the 2020 presidential election.

"There's a risk immigration could be something that becomes one of several very intense issues, which is very double-edged for the president," Miringoff said. "I don't think we have third rails in politics anymore, but we certainly have hot-button issues, and this is one that's fraught with danger for him."