Accessibility links
Texas Judge Allows Former Baylor Frat President To Sidestep Rape Charge Jacob Anderson pleaded no contest to unlawful restraint and won't have to register as a sex offender. He worked out a plea deal with prosecutors for counseling but no time behind bars. 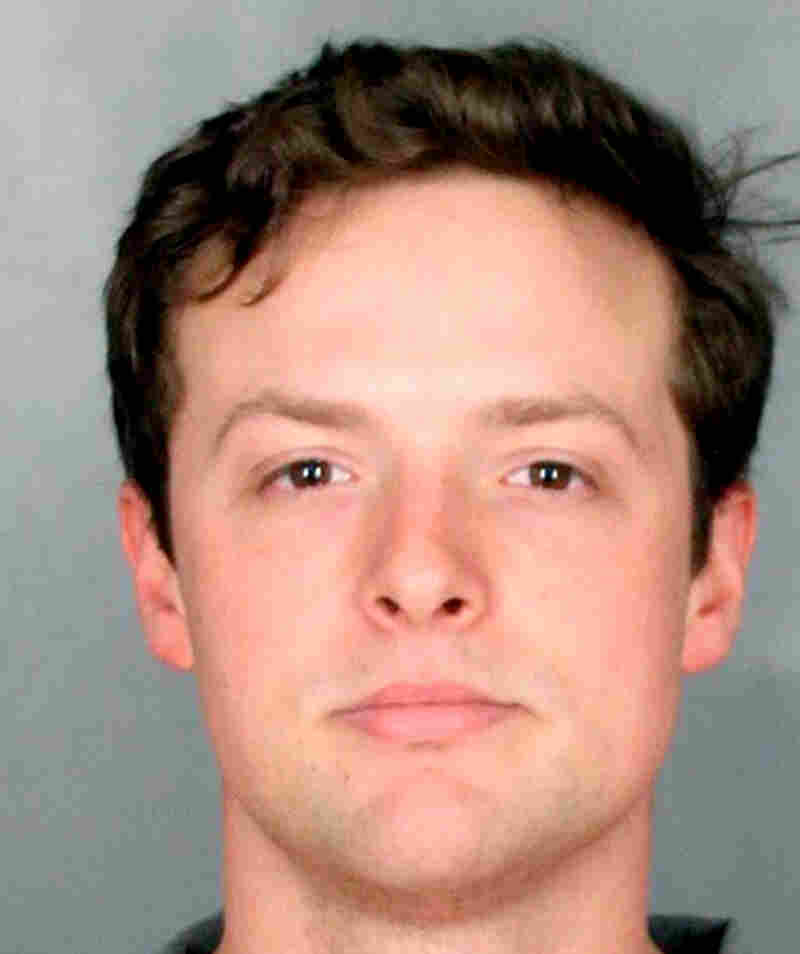 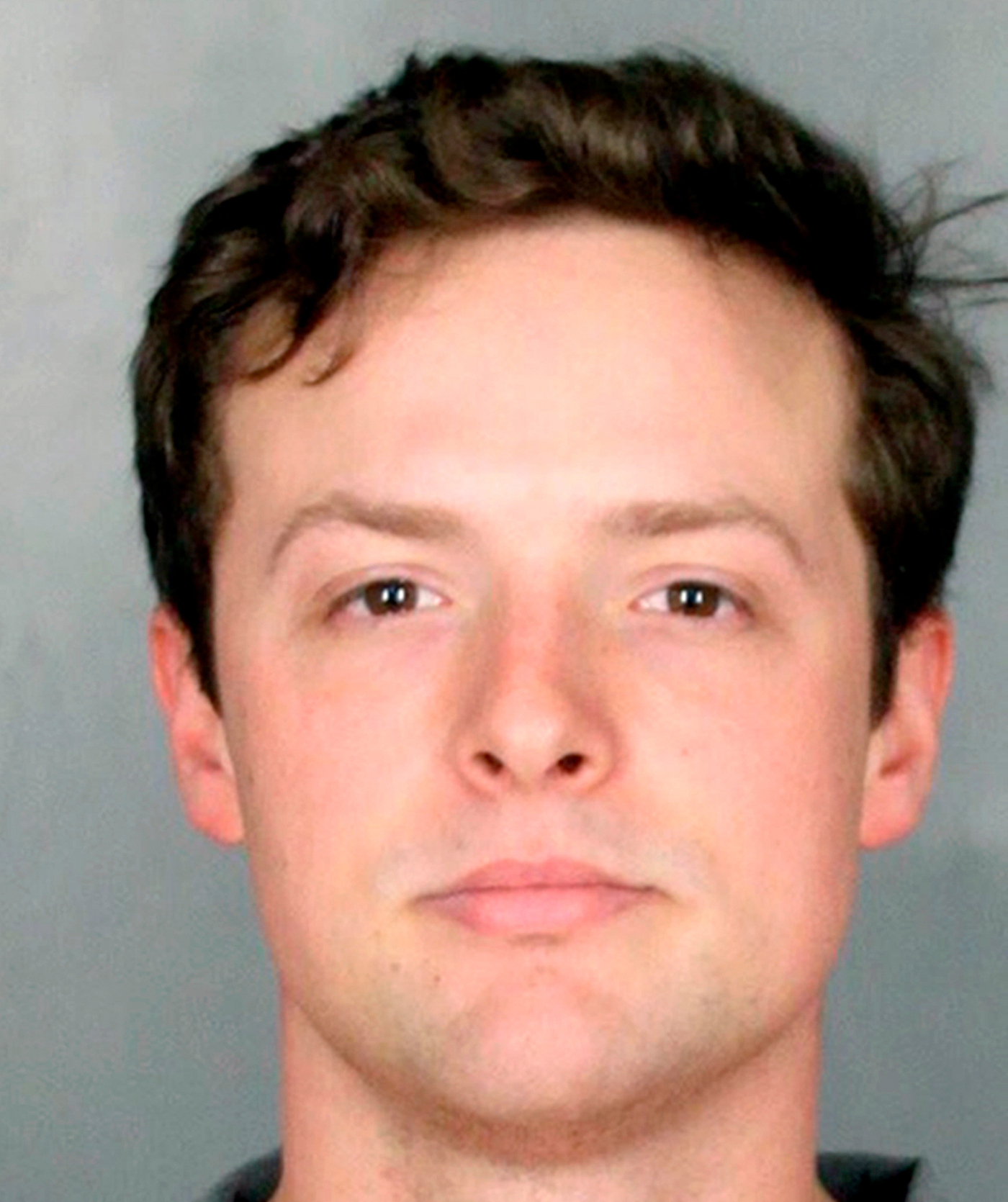 A judge in Texas on Monday accepted a plea bargain that allows Jacob Anderson, a former Baylor University fraternity president accused of raping a woman at a fraternity party, to avoid serving jail time, marking at least the third time the judge has approved probation for men accused of sexually assaulting Baylor students.

A judge has accepted a plea agreement under which the former president of a Baylor University fraternity, accused of raping a female student, will serve no jail time and won't have to register as a sex offender.

The deal allowed Jacob Walter Anderson, 23, of Garland, Texas, to plead no contest on Monday to the lesser charge of unlawful restraint. In pleading no contest, a defendant does not admit guilt and does not offer a defense.

The woman who brought the charges expressed outrage at the decision.

"He stole my body, virginity and power over my body," she said in court, according to a family spokesman, the Associated Press reports.

The McLennan County's district attorney's office, which dismissed four counts of sexual assault against Anderson, told the alleged victim's family it was not confident enough to take the case to trial, according to NPR's Wade Goodwyn.

Goodwyn reports the alleged victim told Judge Ralph Strother she was furious the prosecutors who struck the plea agreement did not attend the hearing. "If I had the courage to come back to Waco and face my rapist and testify, you could at least have had enough respect for me to show up today," she said.

Strother, on at least two other occasions in the past couple of years, dealt leniently with men accused of raping or sexually assaulting Baylor students, AP reports.

The offer of a plea deal was made public in August, according to the Waco Tribune-Herald. Baylor is a private Christian university in Waco.

"The way the victim's family found out about the plea deal is they read it in the local newspaper," Goodwyn reports.

Upon learning the news, the woman and her family urged Strother to reject the plea agreement and send the case to trial, according to the Tribune-Herald.

At the time of the alleged rape, the woman was a 19-year-old Baylor sophomore.

NPR does not name individuals who are the alleged victims of sexual assaults, with some exceptions, such as when the individual goes public with her or his identity.

In the affidavit for Anderson's arrest, the alleged rape victim told police Anderson raped her in February 2016 when she attended an off-campus party hosted by his fraternity, Phi Delta Theta.

After sipping some punch, "she became disoriented and felt very confused," according to the affidavit. Anderson led her to a secluded area on the grounds so she could get some air, and then repeatedly raped her, leaving her unconscious, alone and "lying face down in her own vomit."

Anderson was kicked out of Baylor and the fraternity was suspended.

Baylor University has been roiled in recent years by charges of sexual assault by its students, including the 2016 scandal involving members of Baylor's football team. As Goodwyn reported, the scandal led to the firing of Baylor's president, Kenneth Starr, and its head football coach, Art Briles.