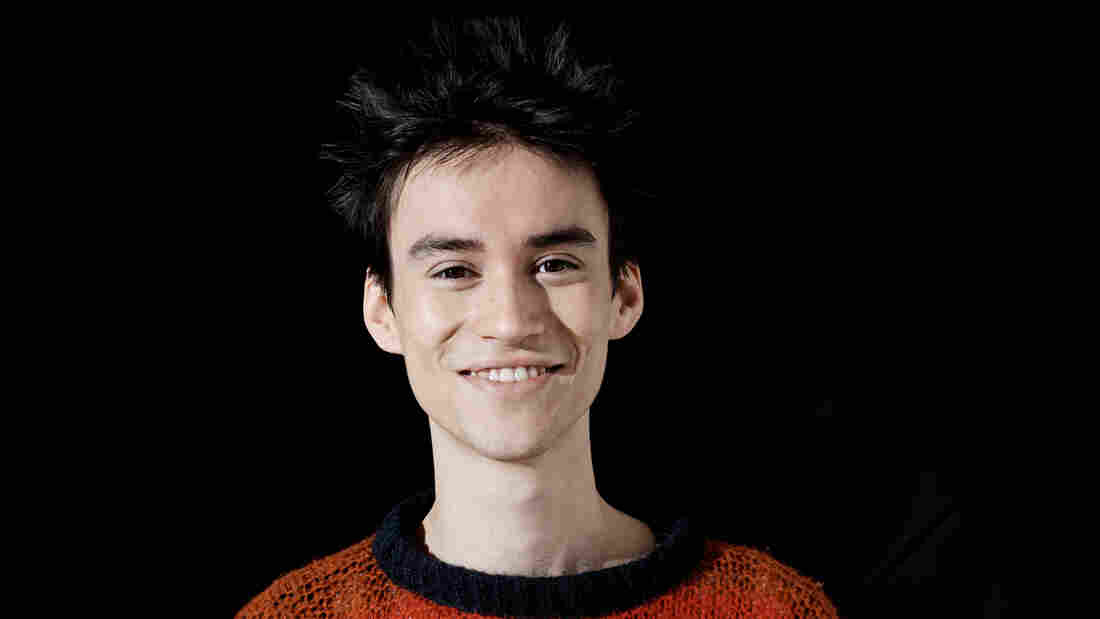 Jacob Collier describes his new project, Djesse (Vol. 1), as "maximalism in the name of minimalism." Morgan Hill-Murphy/Courtesy of the artist hide caption 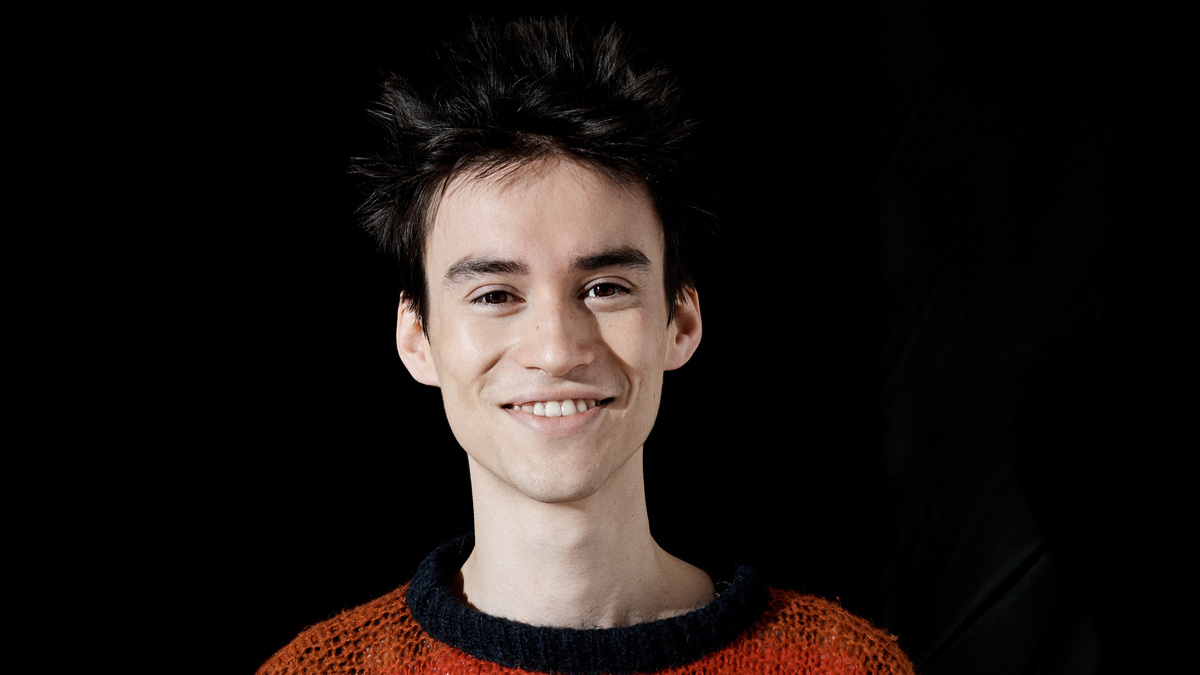 Jacob Collier describes his new project, Djesse (Vol. 1), as "maximalism in the name of minimalism."

Morgan Hill-Murphy/Courtesy of the artist

As a singer, arranger, composer, producer and multi-instrumentalist, it should come as no surprise that Jacob Collier comes from a profoundly musical family. His maternal grandparents were both professional violinists, his mother is an accomplished violinist and longtime instructor at the Royal Academy of Music in London and so, naturally, Collier taught himself to play every instrument he could find. Collier can play both the electric and double bass, the drums, guitar, mandolin, bouzouki, autoharp and dulcimer, just to name a few. On his debut album, 2016's In My Room, Collier sang every vocal line, played every instrument and subsequently earned himself two Grammys at the age of 22. Now, Collier's new batch of music has got him thinking bigger. Collier's new, somehow more ambitious project is called Djesse.

"What I really wanted to do was to treat the wide world as that room," Collier says. "And when I say the whole world, it really was a matter of flying all over the place to collect all these different collaborators that had been scattered across this album — from Morocco to Japan to Portugal to Los Angeles to New York. And for me, it's brand new, and it's nothing short of thrilling."

With 'In My Room,' Jazz Phenom Jacob Collier Is Bringing Jubilation Back

Djesse is a four-album series, involving collaborators from orchestras, to choirs to drum troops. Collier decided to split the project into four parts to represent four parts of a day. On Djesse (Vol. 1), out now, Collier explores the energy and excitement of daybreak. The album weaves minimalist and extravagant elements to exhibit what Collier does best: Make staggeringly complex music seem effortless.

Collier spoke with NPR's Ari Shapiro about taking listeners on a journey, Djesse being referred to his magnum opus and more. Listen to their full conversation at the audio link.

Djesse, essentially, is this spirit. It's this sort of character, very much with some childlike energy, which permeates all of this music. ... The first album represents kind of pre-dawn, to that moment at the end of the morning when everything's very much alive. It's a mixture of youth and things being very early and very young, and also the sort of explosion that happens when you begin a journey.

It's a matter of using these maximalist elements to tell a story, you know, it's not about trying to tell 500 stories at one time. It's more about thinking, "Well, if I'm gonna tell a story, then I'm gonna need all these different materials" ... And if you look at what goes on within the sort of sessions of these songs in terms of mixing and layering and compress all this stuff, there are so many different tracks.

There are some moments in the album where I want to say a lot at once, and sometimes it's about prioritizing things and thinking, "You know what, this is about one specific feeling that I want to capture."

On what happens after producing your magnum opus in his 20's

I'm not sure. I guess I wouldn't necessarily describe it as a magnum opus, but it certainly is epic, and it certainly is broad and it certainly covers every amount of ground that I can conceive of, at this age. And so, in some ways, I just don't know. But right now, I sort of feel like, in order to get a sense of clarity, I need to collect all of these different seeds that have been weighing on my creative mind for the last three or four years, and kind of put them into the story, and explode them into the world. And then sort of trust myself.

I'm a firm believer in the saying that goes, "If you want to make god laugh, tell him your plans," kind of approach. I don't know what I'm going to be doing after this album, but I think that even if nobody was listening to it, I would certainly be creating it because it's something I just have to do.