Accessibility links
The Cure, Janet Jackson, Radiohead Among Rock & Roll Hall Of Fame Inductees For 2019 The institution chose seven inductees from a field of 15 to honor at next March's ceremony, including Def Leppard, Stevie Nicks, Roxy Music and The Zombies. 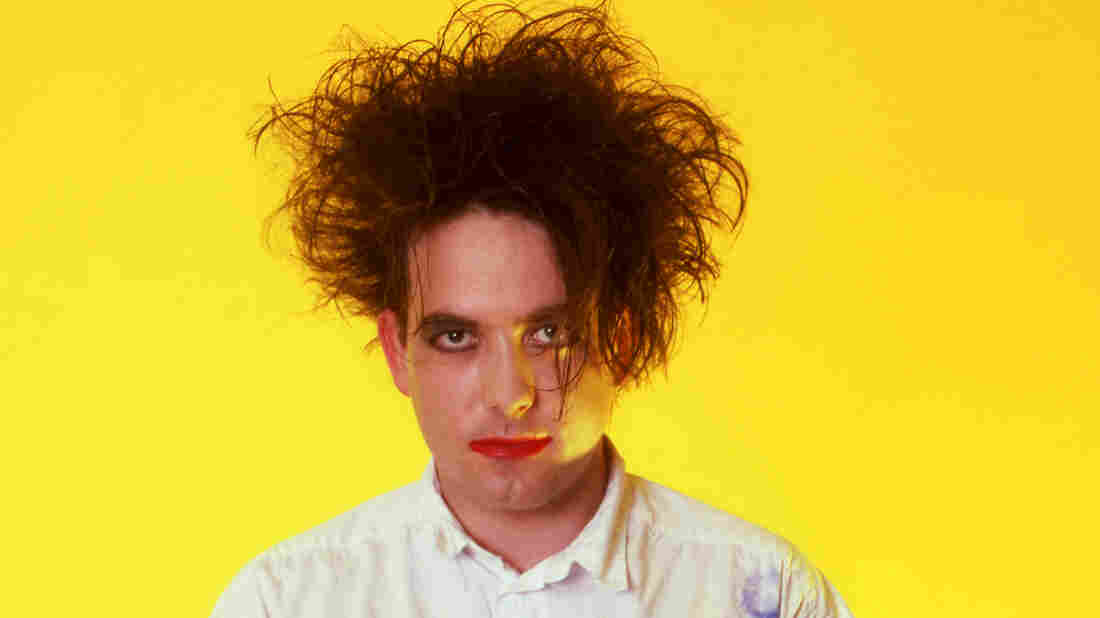 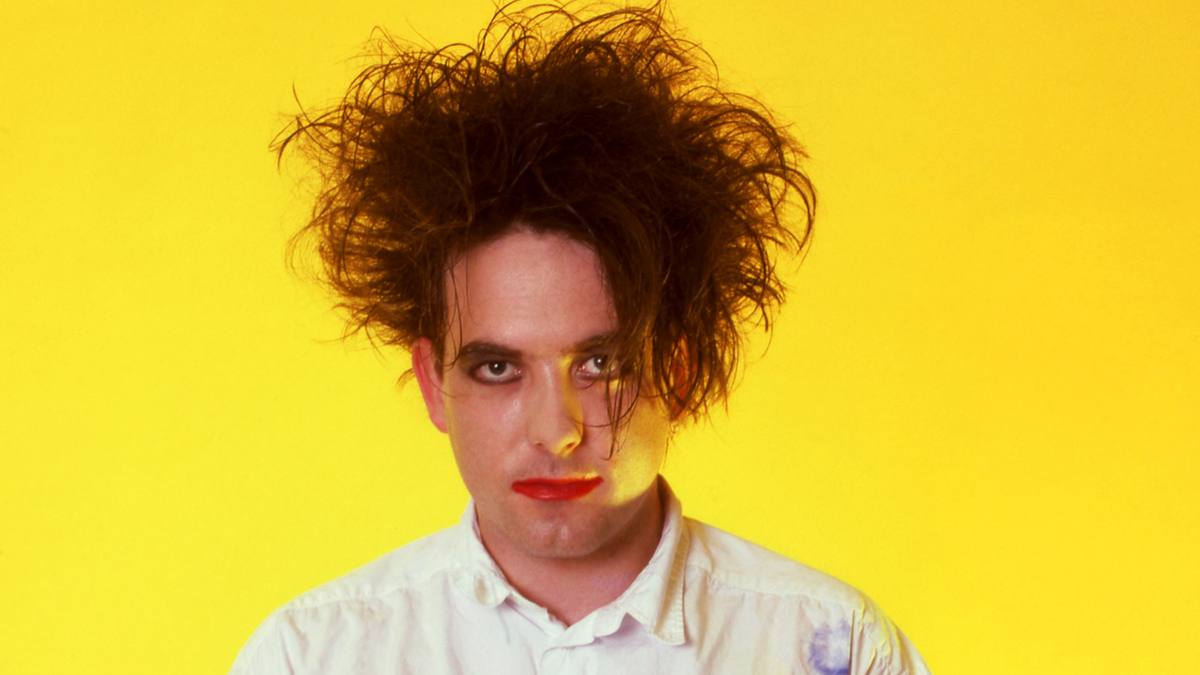 Robert Smith of The Cure, photographed in July 1987. The Cure was among seven acts named as 2019 inductees to the Rock & Roll Hall of Fame.

The Rock & Roll Hall of Fame announced its newest class of inductees Thursday, one year to the day after the 2018 class was announced. From 15 nominees, seven remain. Here they are, in alphabetical order:

It was Def Leppard, Roxy Music and Stevie Nicks' first nomination as potential inductees (though, as a member of Fleetwood Mac, Nicks is already in), The Cure and Radiohead's second, Janet Jackson's third and The Zombies' fourth. The announcement leaves fellow nominees Devo, John Prine, Kraftwerk, LL Cool J, MC5, Rage Against The Machine, Rufus & Chaka Khan and Todd Rundgren to wait for the years to come. (Still no Harry Nilsson.)

Since 1986, the Hall has added 323 inductees to its rolls; they include 220 performers, 33 "early influencers" (a category largely composed of rock and roll's African-American founding mothers and fathers, such as Lead Belly, Robert Johnson and Sister Rosetta Tharpe) and 34 non-performers (generally music-industry executives, but also songwriters, producers and instrument makers).

As with the nominees list, each year's inductees are determined by a voting group of "over 1,000" previous winners, historians and members of the music industry. Since 2012, the Hall has also included a fan vote, which has no practical mathematical effect on the outcome; the winning top five artists of the fan vote are compiled into a single ballot. That ballot is then factored into the total tally of 1,000-plus votes from the Hall's voting membership. Those members weigh factors "such as an artist's musical influence on other artists, length and depth of career and the body of work, innovation and superiority in style and technique are taken into consideration," the Hall explains of the process.

Even with that information, its nominations process remains opaque. As Jon Landau, manager of Bruce Springsteen and chair of the Hall's nominating committee — which numbers about three or four dozen — told the Times seven years ago: "We've done a good job of keeping the proceedings nontransparent."

However, things do seem to be shifting. On the subject of whether bands like The Cure would ever make it, one anonymous insider told Billboard in 2015: "You and I will die before those groups are in the Hall of Fame."

The Induction Ceremony is planned for March 29, 2019 at the Barclays Center in Brooklyn, with an edited special to air on HBO in the spring.