Accessibility links
Kotex Recalls Some Tampons After Reports Of Unraveling Inside Body Some boxes of U by Kotex Sleek Tampons, regular absorbency, have a "quality-related defect" that left pieces of the tampon inside the bodies of some consumers — in some cases causing infection.

Kotex Recalls Some Tampons After Reports Of Unraveling Inside Body

Kotex Recalls Some Tampons After Reports Of Unraveling Inside Body

Want a sample for Sleek® tampons or WUT? Get the link in our profile. #Tampons #PeriodsHappen

Kimberly-Clark has issued a voluntary recall of some U by Kotex tampons, after a "quality-related defect" caused the tampons to come apart inside of consumers' bodies, leaving pieces behind after the tampon was removed.

The problematic tampons have pushed users to "seek medical attention to remove tampon pieces left in the body," the personal care company says. "There also have been a small number of reports of infections, vaginal irritation, localized vaginal injury, and other symptoms."

The recall affects only regular-absorbency U by Kotex Sleek tampons. The problematic tampons have been produced within the past two years — between Oct. 7, 2016, and Oct. 16, 2018. 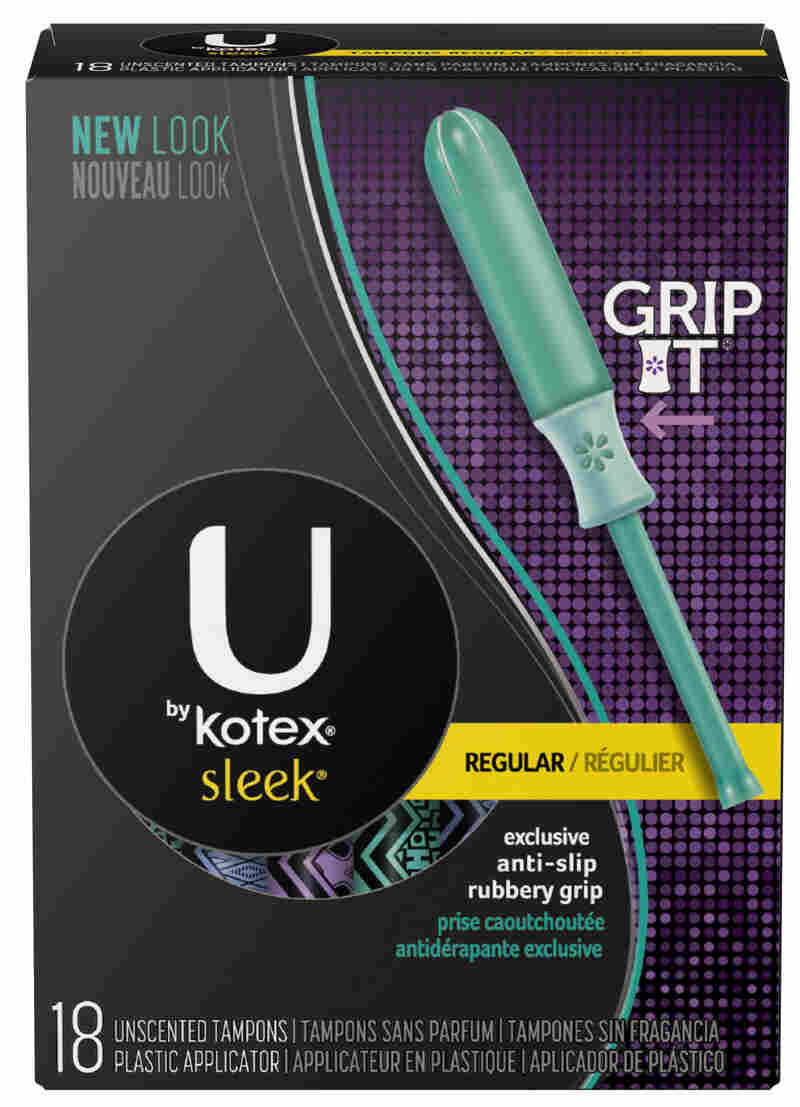 U by Kotex "Sleek" tampons, regular absorbency, have been recalled because of a quality defect. Courtesy of Kimberly-Clark hide caption 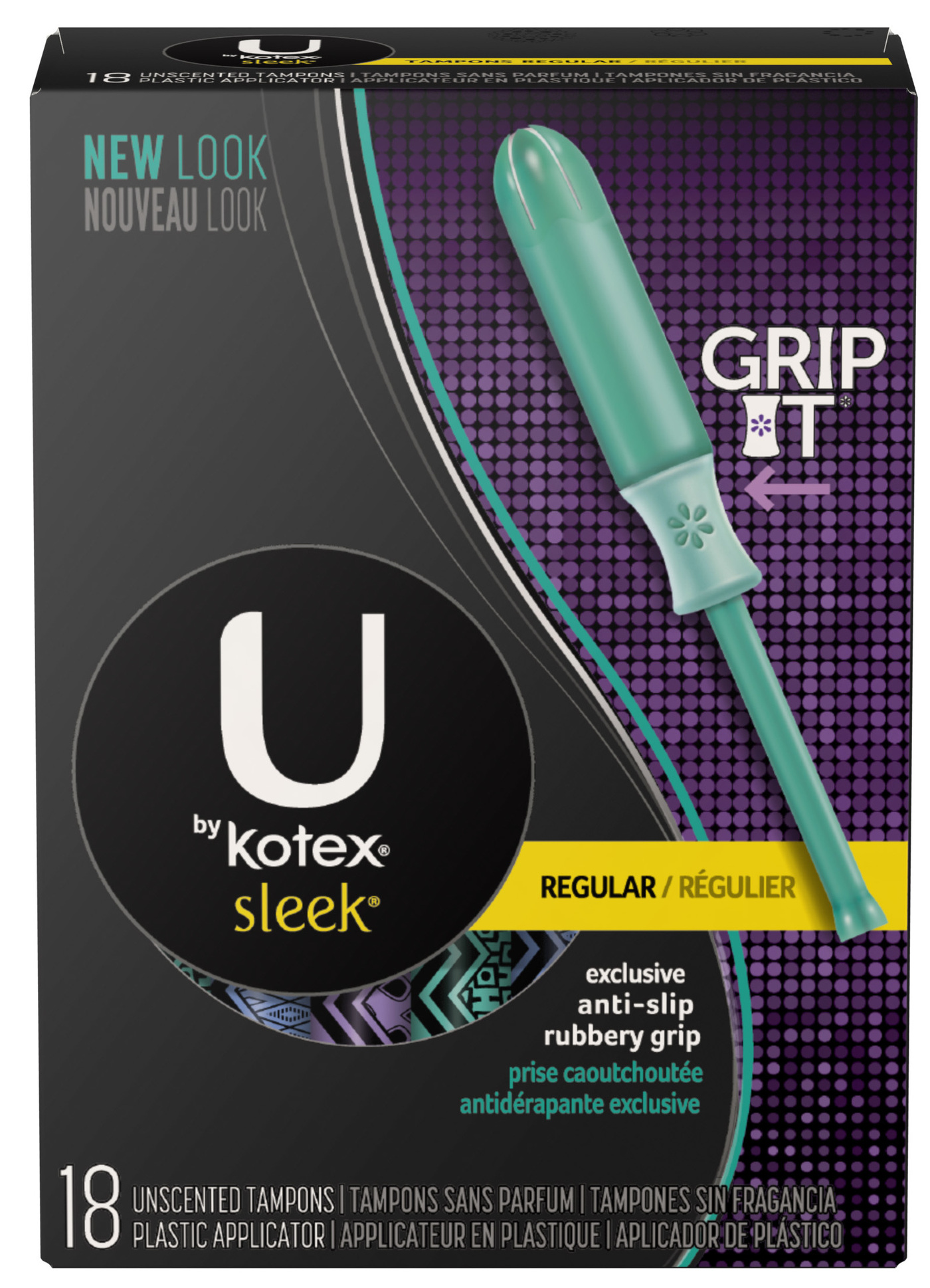 U by Kotex "Sleek" tampons, regular absorbency, have been recalled because of a quality defect.

The tampons were sold in 18-count, 34-count and 3-count packages, as well as being included in 34-count multipacks of various types of tampons. More than 200 separate lots, as identified by numbers on the package, are included in the recall.

It's not clear how many individual packages have been sold.

If you have a box of U by Kotex tampons, you can check to see whether the product is included in the recall by looking up the lot number on the bottom of the package and entering it on Kimberly-Clark's recall website.

And if you've experienced a problem actually using the tampons, you can report it to the Food and Drug Administration through the MedWatch website.

Consumers who have purchased the recalled product do not need to return it to stores. Instead Kimberly-Clark is advising consumers to call 1-888-255-3499 "for further instructions." A spokesman says the company is reimbursing people who purchased packages affected by the recall.

On Kimberly-Clark's website, the reviews for the U by Kotex Sleek Tampons show that some customers have long been complaining about the product unraveling.

"The last box I got a few of them pulled apart coming out," one reviewer wrote two years ago. "Really not happy."

Another user went into more detail about 11 months ago, writing: "I just removed this tampon and it ripped in half during that process. I was left with half a tampon outside of me and half a tampon (with no cord attached) lodged INSIDE of me! Hopefully, I was able to get it all out and will save you from the details, but in all my 35 years of menstrual experience, I have NEVER had this happen! .menopause can't come soon enough! Do better, Kotex!"