Accessibility links
Michael Cohen On Trump: 'I Will Not Be The Villain Of His Story' President Trump's former lawyer says in a new interview that he is being forced to take responsibility for Trump's "dirty deeds" — and that the president directed Cohen to commit crimes.

Michael Cohen, President Trump's onetime lawyer and fixer, says his former boss knew it was wrong to order hush money payments made during the 2016 presidential campaign to two women who say they had affairs with Trump — but he directed Cohen to do it anyway to help his election chances.

Cohen also said in an interview with ABC News that aired Friday that the president's repeated assertions that Cohen is lying about the payments and other aspects of his work for Trump were false.

Cohen pleaded guilty to financial crimes, campaign finance violations and lying to Congress about efforts to build a Trump Tower in Moscow.

His ABC interview appeared less than 48 hours after a federal judge in Manhattan sentenced him to three years in prison and imposed around $2 million in financial penalties. It appears to be part of an effort by Cohen to rehabilitate his reputation, which is in tatters; he is disparaged by people on both sides of the political spectrum.

The campaign finance violations for which Cohen faces punishment have raised questions about Trump's own legal exposure. The violations relate to nearly $300,000 in payments made to two women — former Playboy model Karen McDougal and adult film star Stormy Daniels — who say they had sexual liaisons with Trump.

Trump's own story about the payments has shifted over time. This week, he told Fox News that he never directed Cohen to do anything wrong.

"Whatever he did, he did on his own," Trump said. "He is a lawyer. A lawyer who represents a client is supposed to do the right thing. That's why you pay them all the money — etc., etc."

"I don't think there's anybody that believes that," Cohen said. "First of all, nothing at the Trump Organization was ever done unless it was run through Mr. Trump."

Cohen then repeated what he said under oath in federal court in August — that he acted on Trump's orders.

Asked whether Trump knew the payments were wrong, Cohen said: "Of course." But he said Trump wanted to hide the alleged affairs to protect his election chances. 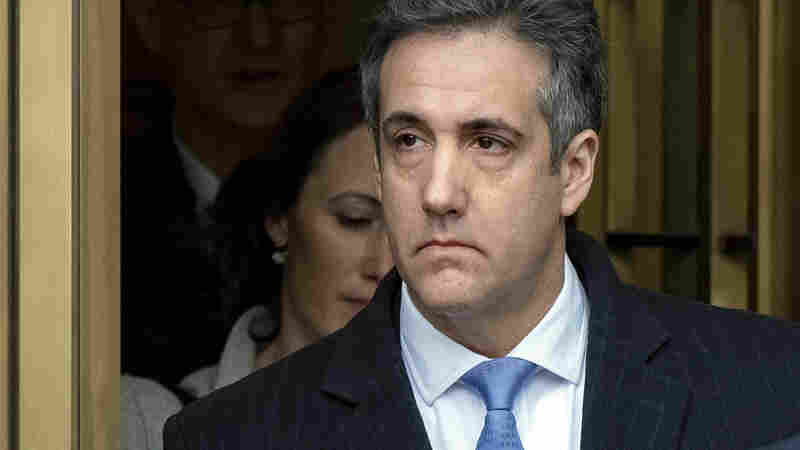 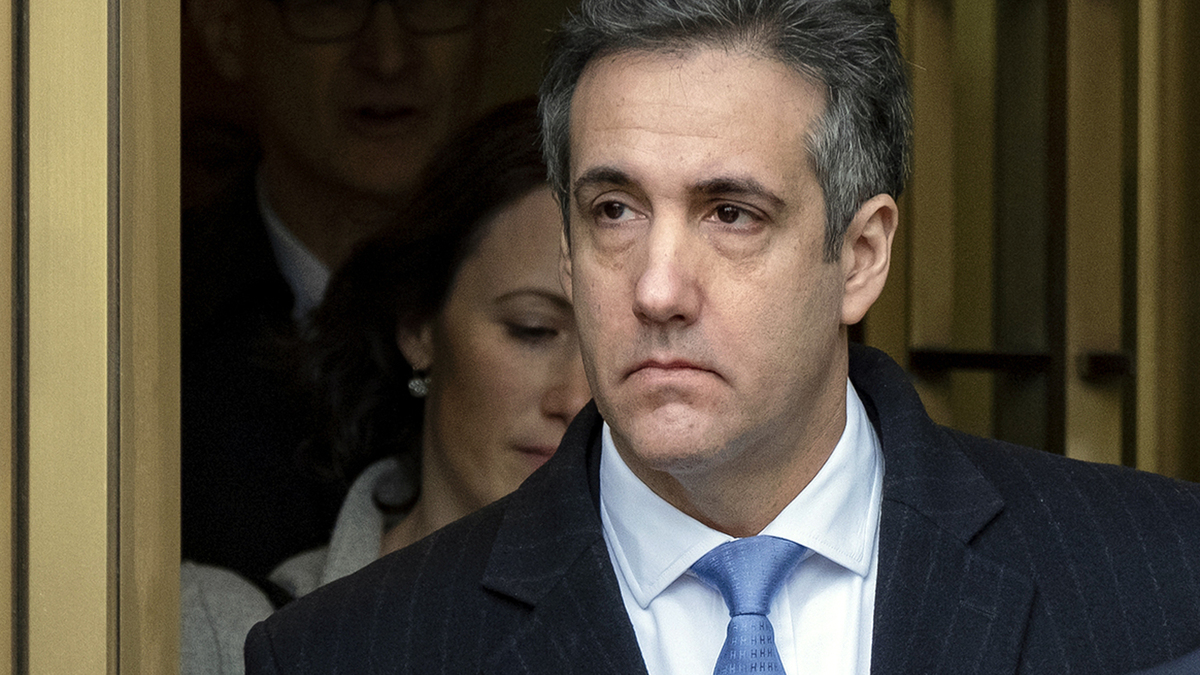 "You have to remember at what point in time that this matter came about — two weeks or so before the election," Cohen said. That would have meant it appeared on the heels of the Access Hollywood tape in which Trump talks about sexually assaulting women.

"So yes, he was very concerned about how this would affect the election," Cohen said.

Cohen said the McDougal agreement was between Trump and David Pecker, the CEO of American Media Inc., publisher of the National Enquirer and a longtime friend of the president.

"I just reviewed the documents in order to protect him," Cohen said.

Federal prosecutors in New York City said this week that they have reached a non-prosecution agreement with AMI: In exchange for no criminal charges, it has cooperated and admitted that its role in this scheme was to benefit Trump's campaign.

Prosecutors said that Pecker met with Cohen in August 2015 and offered to help Trump muzzle women who might accuse the candidate of affairs — a plan that included buying exclusive rights to their stories.

In tweets Thursday, Trump said that Cohen had pleaded guilty to two of the criminal charges against him "to embarrass the president and get a much reduced prison sentence."

....stated that I did nothing wrong with respect to campaign finance laws, if they even apply, because this was not campaign finance. Cohen was guilty on many charges unrelated to me, but he plead to two campaign charges which were not criminal and of which he probably was not...

....guilty even on a civil basis. Those charges were just agreed to by him in order to embarrass the president and get a much reduced prison sentence, which he did-including the fact that his family was temporarily let off the hook. As a lawyer, Michael has great liability to me!

In his ABC interview, Cohen rejected those accusations, saying they're "absolutely not true."

When reminded that Trump had also repeated those claims in an interview on Fox News, Cohen called the remarks "inaccurate."

Reiterating something he said in court Wednesday, Cohen said he feels unburdened by acknowledging what he did for Trump.

"I have my freedom," he said, adding, "I will not be the villain of his story."

As part of his agreement with prosecutors, Cohen admitted that he lied to Congress when he said negotiations that he and other Trump aides held with powerful Russians about a potential real estate project in Moscow had not continued well into the 2016 presidential campaign.

When asked why the American public should now believe he is telling the truth, Cohen replied, "Because the special counsel [Robert Mueller] stated emphatically that the information that I gave to them was credible and helpful"

He continued: "There's a substantial amount of information that they possess that corroborates the fact that I am telling the truth."