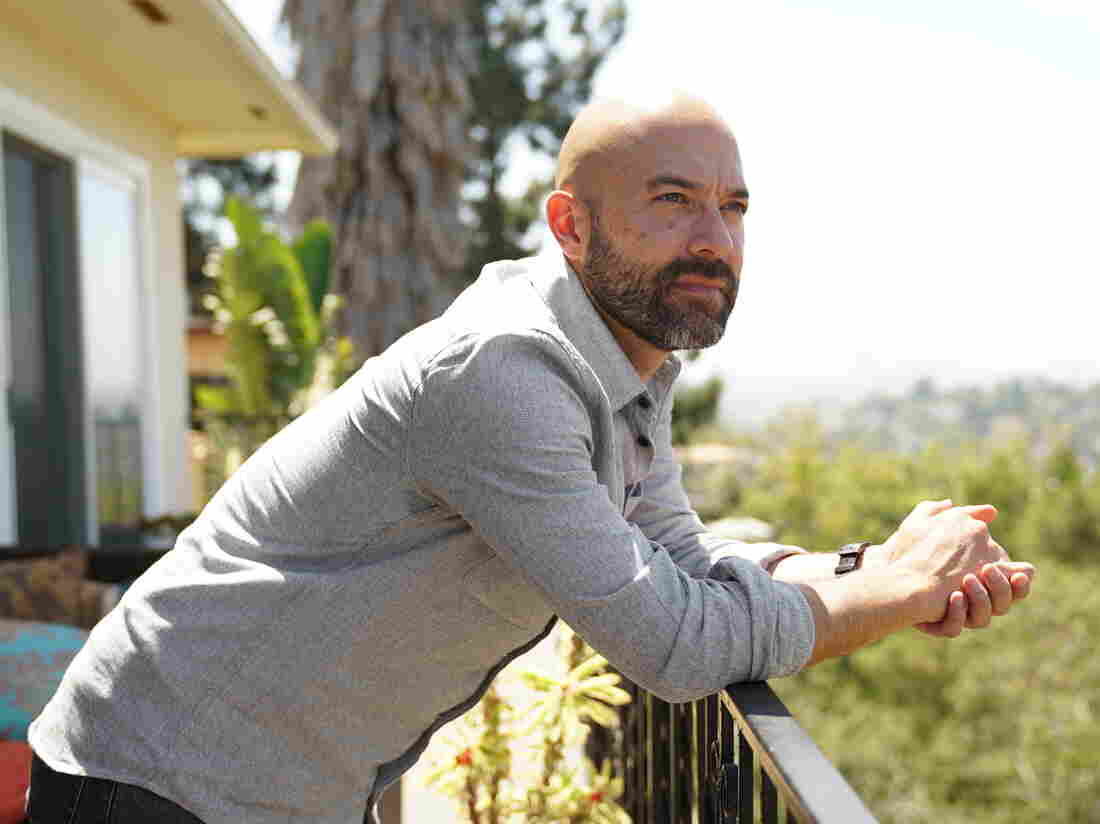 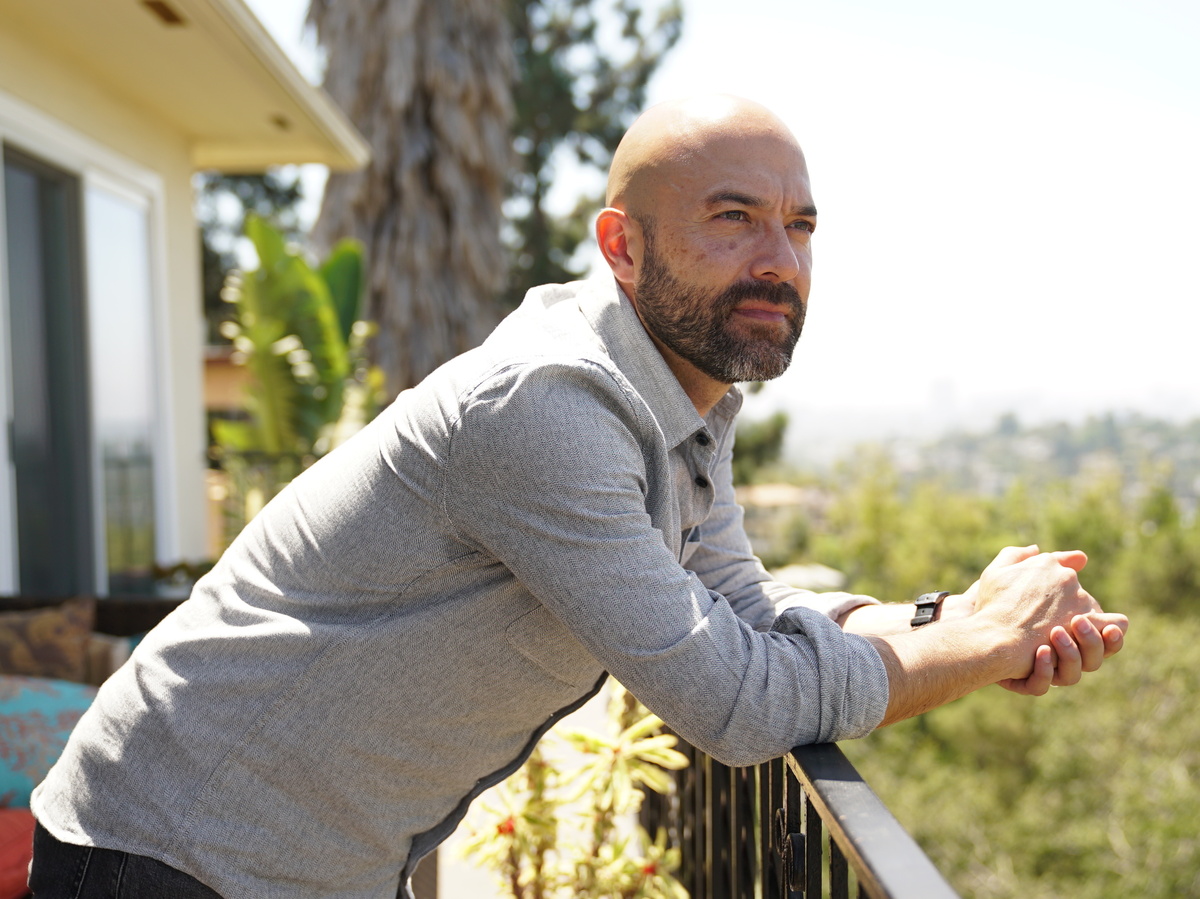 Lauren and Zack Blair are kind of the textbook evangelical Christian couple. They met at a Christian college, fell in love, and dated for more than four years — without having sex — before they got married.

Lauren Blair said she grew up with clearly defined expectations about love and dating.

"My mom would talk to me about waiting until marriage to have sex, and she would always tell me, pretty much everyday, 'Lauren, you're worth more than a million bucks. Like, you're so valuable,' " she said.

Blair also read I Kissed Dating Goodbye, which was published in 1997 and became a central text of the evangelical purity movement, which promotes saving sex for marriage.

The religious bestseller by Joshua Harris, who was just 21 when he wrote it, shaped the lives of many young conservative Christians around the world who are now adults. Harris has gone public in recent years with his second thoughts about the book, which he is also sharing in a new documentary. 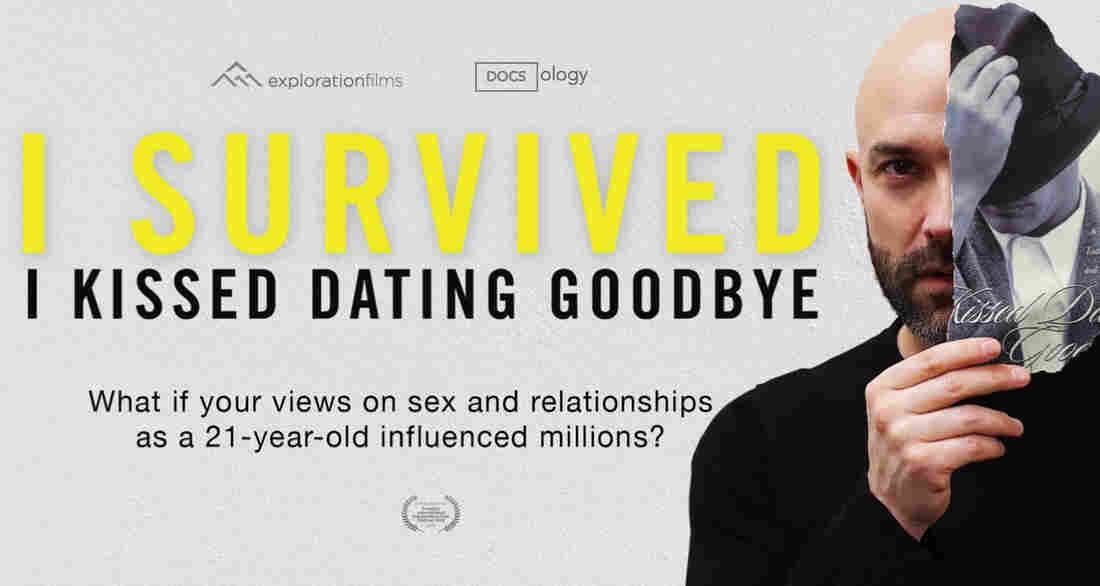 The Blairs are now in their 30s, living with their three kids in Pennsylvania near Pittsburgh and pastoring a church. They told their story to author Harris earlier this year, while he was in the Pittsburgh area filming scenes for the documentary, I Survived I Kissed Dating Goodbye.

Zack Blair said holding off on sex for all those long years helped them to focus on more important things.

"Because you can't build a relationship off sex. We all know that," he said. "But we said we're gonna focus on communication, problem-solving, having fun together, getting to know each other's dreams."

He was like this superhero on the holiness circuit, right? This young guy who embodied all these tenets of very conservative faith.

But not everyone feels this way about the message of Harris' book, which in addition to sexual abstinence until marriage promoted a fairly draconian approach to romance: no casual dating, only serious courtship aimed at marriage.

In the documentary, Harris talks with readers around the world — many of whom say the book sent them harmful messages about their bodies, sexuality and relationships.

Lyz Lenz, a writer based in Iowa, said Harris took the underlying message of the evangelical purity movement and "made it cool."

"He was like this superhero on the holiness circuit, right? This young guy who embodied all these tenets of very conservative faith," Lenz said.

Lenz, who is not featured in the documentary, has written about the negative effects she feels Harris and other purity culture leaders had on her life. She's now 35 and just got divorced. She said the messages in Harris' book and others like it formed the foundation for some of the problems in her marriage.

With some life experience, Harris said he began to rethink some of the words he'd penned at such a young age. One pivotal moment was a sex abuse scandal that rocked a church he was involved in leading in the Washington, D.C., suburbs several years ago.

Harris himself was not implicated in that, but he said he should have done more to encourage a victim to report the abuse to authorities. 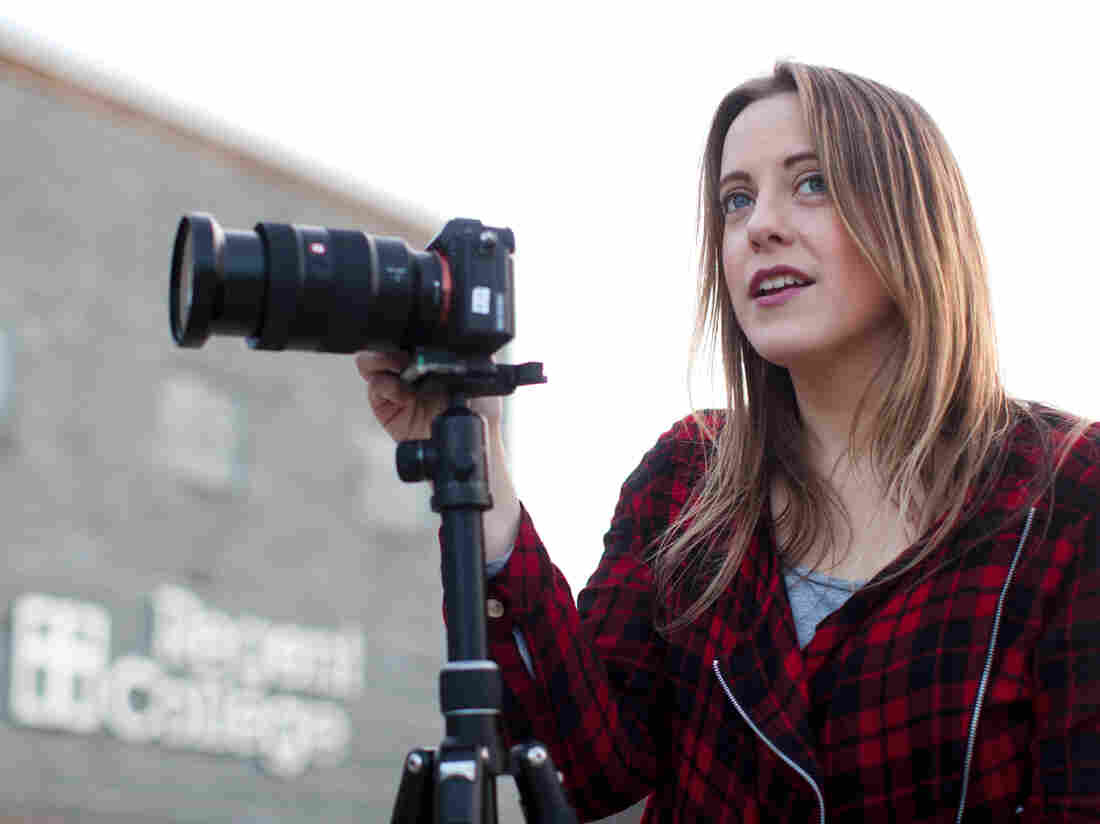 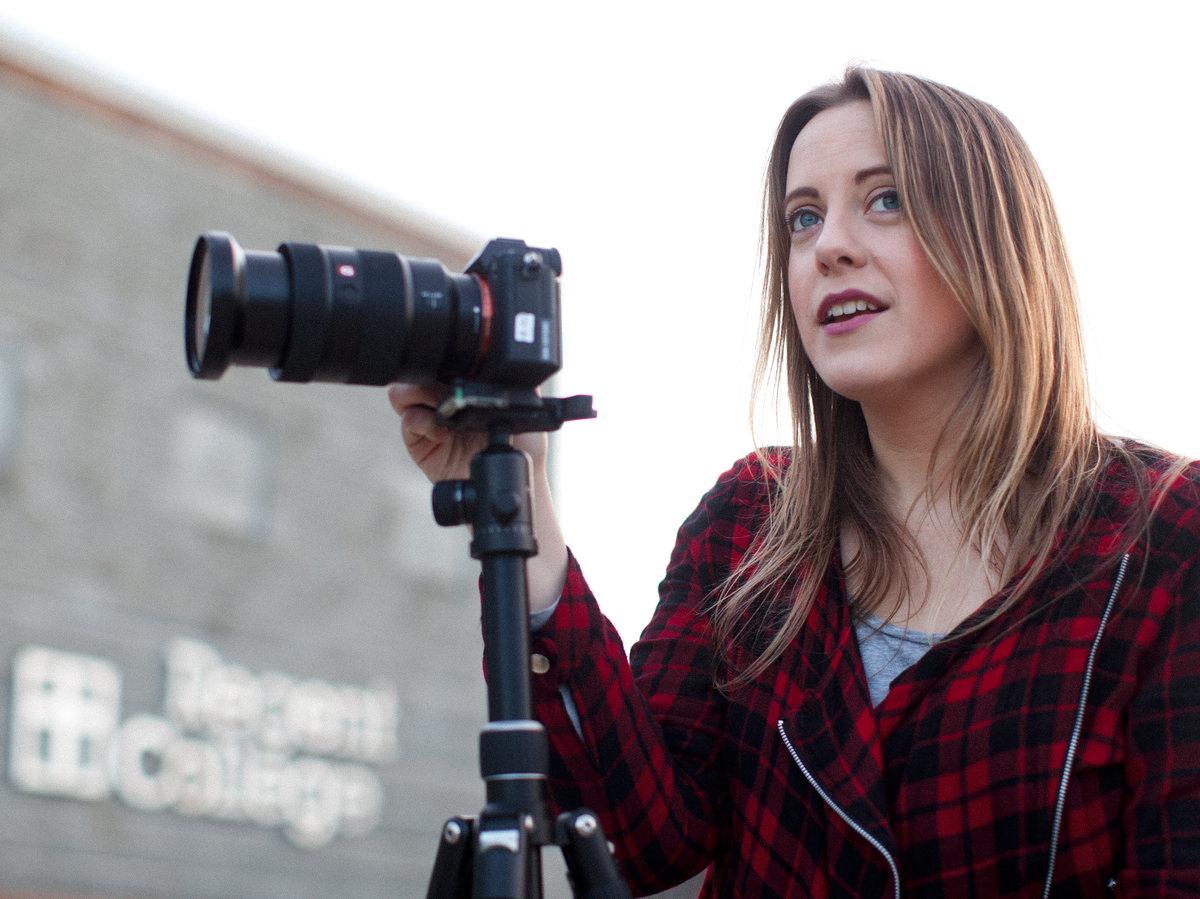 Harris recently completed a graduate degree at a seminary in Canada, where he met fellow student Jessica Van Der Wyngaard, who directed and produced the documentary.

It was started with some conversations about how the book had affected her life.

"I thought, 'This is the answer. This is gonna give me all the information I need about how to be single well, how to love God, and also, how to find a husband,' " she said with a laugh.

Van Der Wyngaard is 32, and single. She said the ideas in I Kissed Dating Goodbye saved her some trouble and heartache as a teen. But the book also made her fearful of dating, she said, and included messages about romance and attraction that were "not helpful."As she got into her late 20s, Van Der Wyngaard said, the book's ideas no longer made sense.

So at 27, at a party, she finally had an experience a lot of people have a decade earlier.

"I had my first kiss, and it was lovely, and it was fairly innocent," she said. "And I went from black and white to seeing in color. And I felt all of a sudden, 'Wow! This is what this feels like!' "

Van Der Wyngaard said it was a positive experience, with no feelings of shame, like she might have felt earlier in her life after reading Harris' book.

The stakes are huge

Donna Freitas is the author of the book Sex and the Soul, which looks at religion and sexuality in college. She said purity culture sends harmful messages about sex — particularly to LGBT youth, but also for many straight kids.

Near the end of the film, Harris apologizes to those he hurt. He calls on churches to talk more openly about sexuality — but unlike his book, he doesn't attempt to chart a new path for romantic relationships. He also recently announced he has asked his publisher to stop printing the book and two related titles.

Harris said reflecting on his book forced him to think about the pressure the book and its ideas put on his own marriage to his wife, Shannon.

"I think it's made us realize how there's heartache and there's pain no matter what pathway you choose in life," Harris said. "There's no path you can choose that can protect you from that."