Accessibility links
Weinstein Seeks Dismissal Of Sexual Assault Case In Possible #MeToo Setback When Harvey Weinstein was arrested, it was a landmark moment for the movement known as #MeToo. But the criminal case against the former movie mogul has not been the slam dunk many people expected. 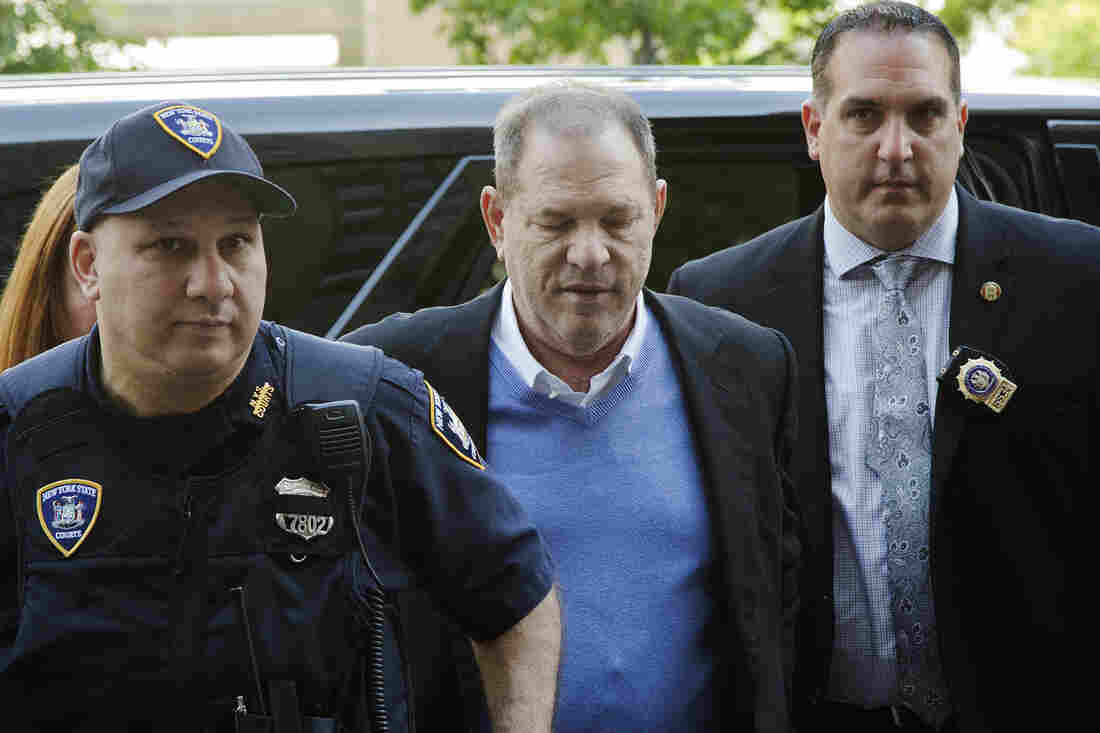 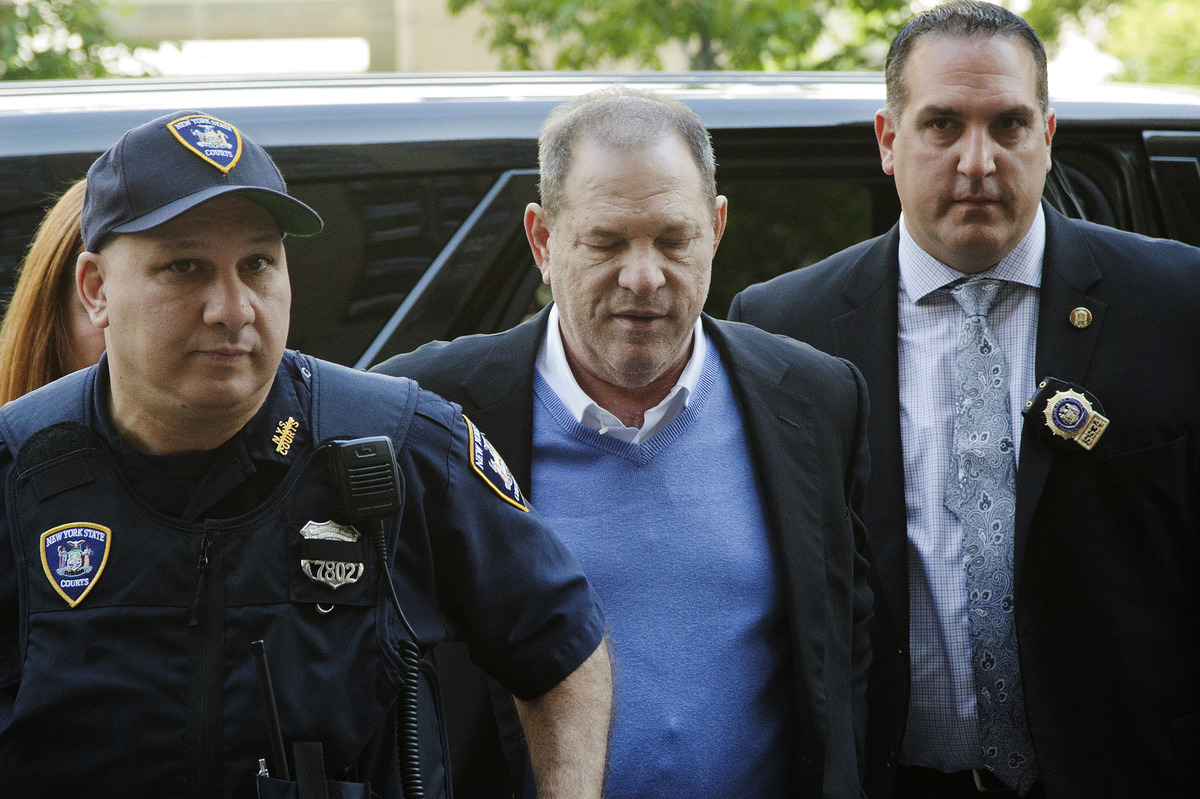 Harvey Weinstein's arrest in May marked a watershed moment for the #MeToo movement. Weinstein was charged with sexually assaulting three women after dozens came forward to accuse the movie mogul of rape and sexual misconduct.

But six months after his dramatic arrest, the criminal case against Weinstein hasn't turned out to be the slam dunk that many people expected.

One of the assault charges against Weinstein has been dropped. And the rest of the case may be in jeopardy. Police and prosecutors are blaming each other for undermining the case. And his defense lawyers are using that finger-pointing to their advantage.

Weinstein always has denied sexually assaulting anyone; he says the encounters were consensual. And this week, his lawyers will be in court trying to get the entire criminal case against him thrown out.

Weinstein turned himself in to police in Lower Manhattan in May.

It was a chaotic scene. News helicopters hovered overhead while photographers and videographers jostled for position outside the station house in Tribeca. Weinstein arrived in an SUV and a detective led him inside.

That detective, Nicholas DiGaudio, is now one of several people being blamed for problems with the case.

Joseph Giacalone, a former NYPD detective sergeant who has written a textbook for investigators, points to several missteps identified by prosecutors and disclosed to the defense team.

"I believe the case is going nowhere," Giacalone said.

For one thing, prosecutors say DiGaudio encouraged one of the accusers to delete some personal data off her phones before she turned them over to police. Giacalone says that makes it look like there might have been evidence on the phones that could make her look bad.

"You can't tell somebody 'Just delete this, and we won't tell anybody,' " Giacalone said. "Because it just gives a bad impression about what you're trying to do. Like you're trying to almost manipulate what the outcome of this is going to be."

Prosecutors say DiGaudio made other mistakes too.

But then, according to prosecutors, the detective failed to inform them about key differences in their stories — and told the friend that "going forward, 'less is more' " and that she had no obligation to cooperate with law enforcement.

The NYPD called the evidence against Weinstein "compelling and strong" and declined to make DiGaudio available for an interview. The police union disputes the district attorney office's version of this story, saying the information was handed over but was "forgotten or ignored" by prosecutors.

This is not the first time Manhattan District Attorney Cyrus R. Vance Jr. has come up against Weinstein.

In 2015, police in New York thought they had enough evidence to prove that Weinstein had groped an Italian model. They had her wear a wire and got Weinstein to admit to it in the recording that was later published by The New Yorker. 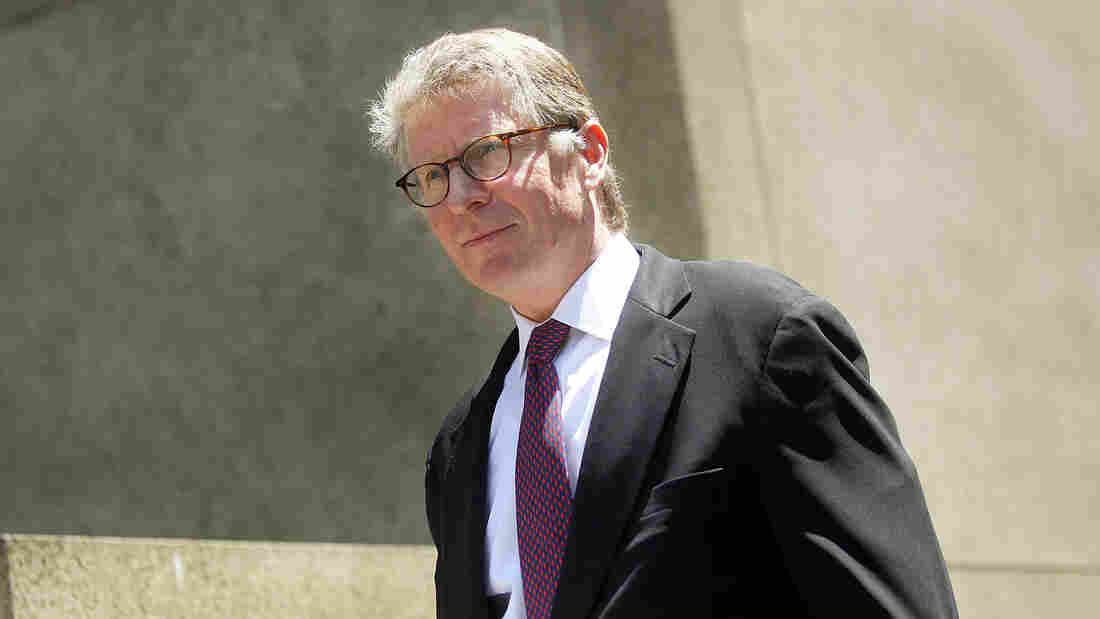 This is not the first time Manhattan District Attorney Cyrus R. Vance Jr. has come up against Weinstein. Mario Tama/Getty Images hide caption 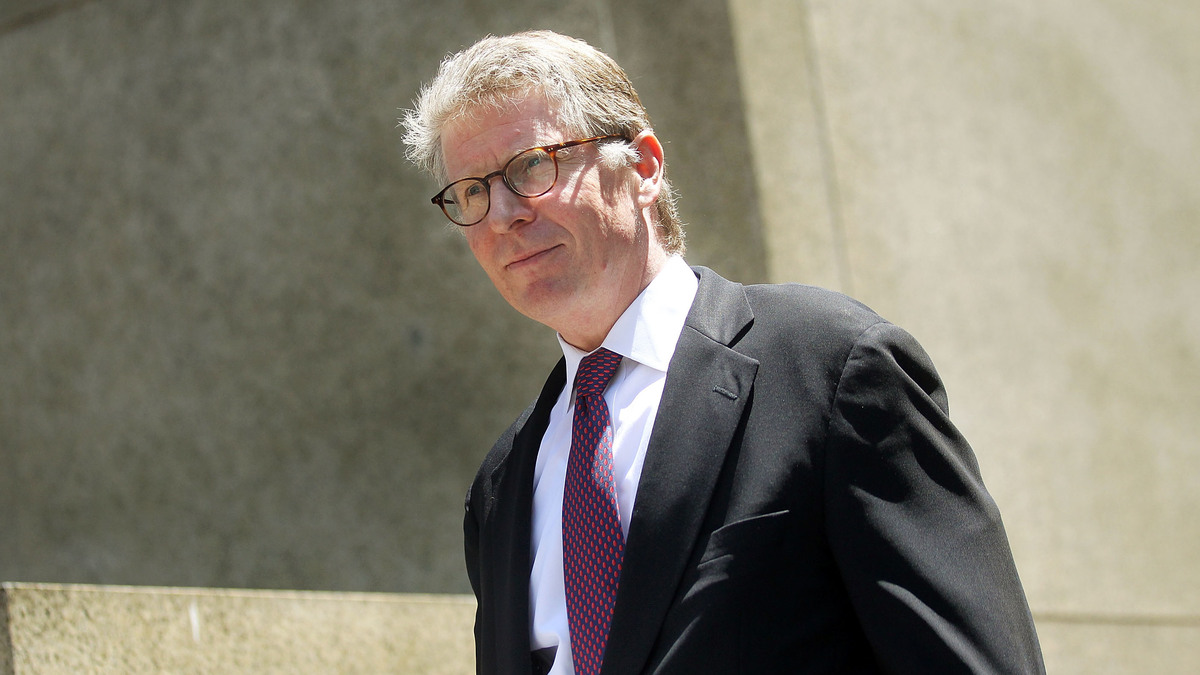 This is not the first time Manhattan District Attorney Cyrus R. Vance Jr. has come up against Weinstein.

But Vance declined to bring charges in that case. Some in the NYPD still don't agree with that decision.

"I understand that folks are outraged by his behavior," Vance explained two years later, when more women had come forward to accuse Weinstein of sexual misconduct. "I understand there are many other allegations that have surfaced. But in our case, we really did what the law obligates us to do."

Fast-forward to 2018, and Vance filed charges against Weinstein. But then prosecutors started to have doubts about part of the case.

In October, they disclosed their concerns about DiGaudio to the defense. Weinstein's lawyers pushed to have the charge relating to Evans' allegations dismissed. And in an unusual move, prosecutors agreed to drop that count.

But the lawyer for Evans, the woman who accused Weinstein of sexual assault, is furious. 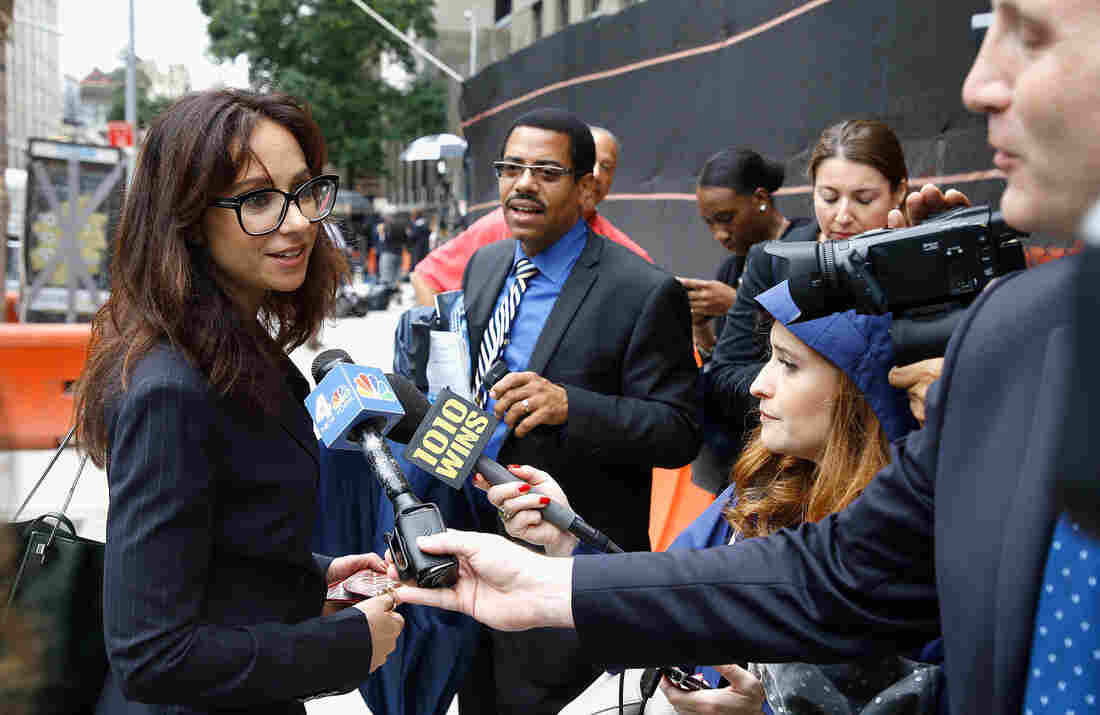 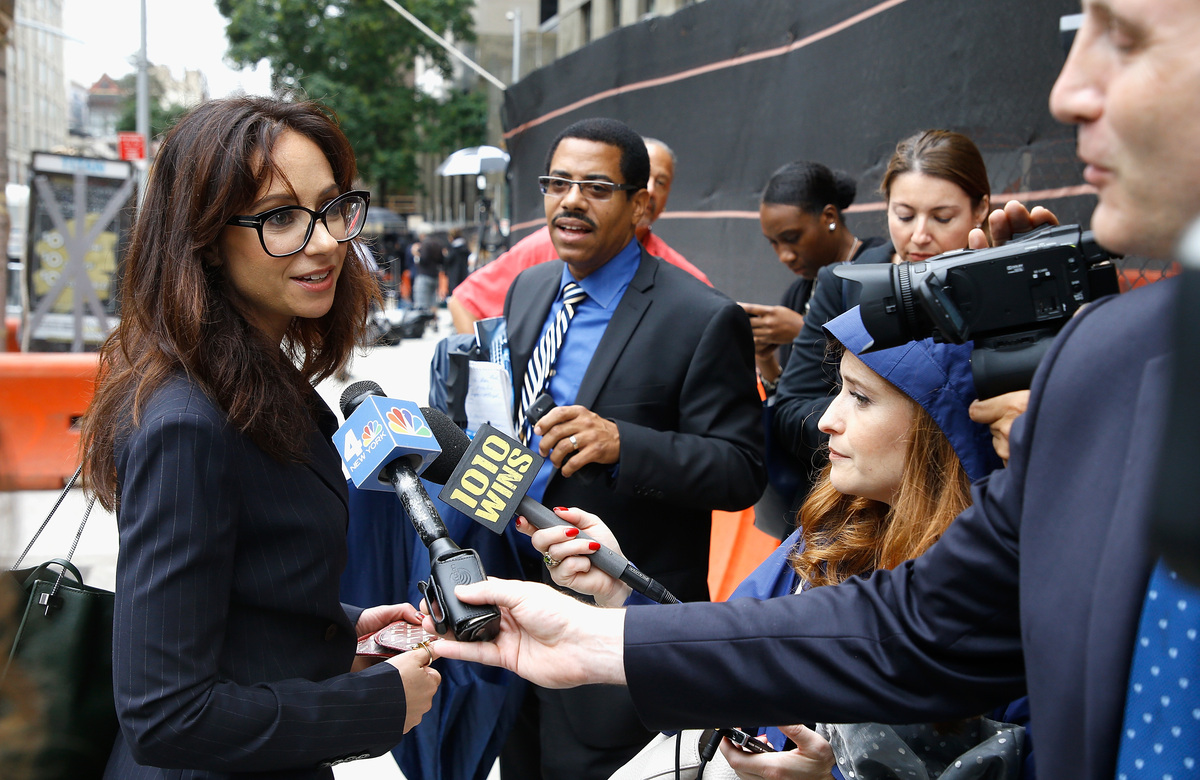 Attorney Carrie Goldberg speaks to the press as Weinstein leaves court after a criminal case hearing on Oct. 11 in New York City.

"You've got prosecutors who are more concerned about whether they win or lose than trying to hold one of these people accountable," Goldberg said.

The district attorney, Vance, has been painted in the New York press as someone who won't go after the rich and powerful. Goldberg thinks that's what's happening in the Weinstein case.

Weinstein "is a man with outrageous amounts of power and access who, you know, thought he could have anything he wanted," Goldberg said, "including every single woman that basically he came into contact with that he found attractive."

The district attorney's office declined to comment. But Vance's defenders reject the idea that he's afraid to take Weinstein to court.

"The likeliest reason they dismissed that count is because they no longer believe in that count beyond a reasonable doubt," said Daniel Alonso, a former federal prosecutor and chief assistant district attorney under Vance. Alonso is now managing director of the New York office of Exiger, a compliance firm.

Prosecutors have said in court that they are moving "full-speed ahead" with the remaining five charges, and that they will fight efforts by the defense to have the rest of the case thrown out.

In Benjamin Brafman's law office, there is a wall covered with photographs of him with the high-profile men — and they are mostly men — that he's defended over the past four decades.

Rapper Sean "Diddy" Combs, who was acquitted of gun charges. Dominique Strauss-Kahn, the former head of the International Monetary Fund, who was cleared of sexual assault.

Weinstein hasn't made the wall yet. But Brafman insists his latest client isn't a criminal either. An adulterer, yes — but not a criminal.

"Mr. Weinstein is, you know, embarrassed by the fact that he had these extramarital relationships at a time when he was married," Brafman said. "You know I'm not defending his behavior. I'm defending specific acts of criminal conduct." 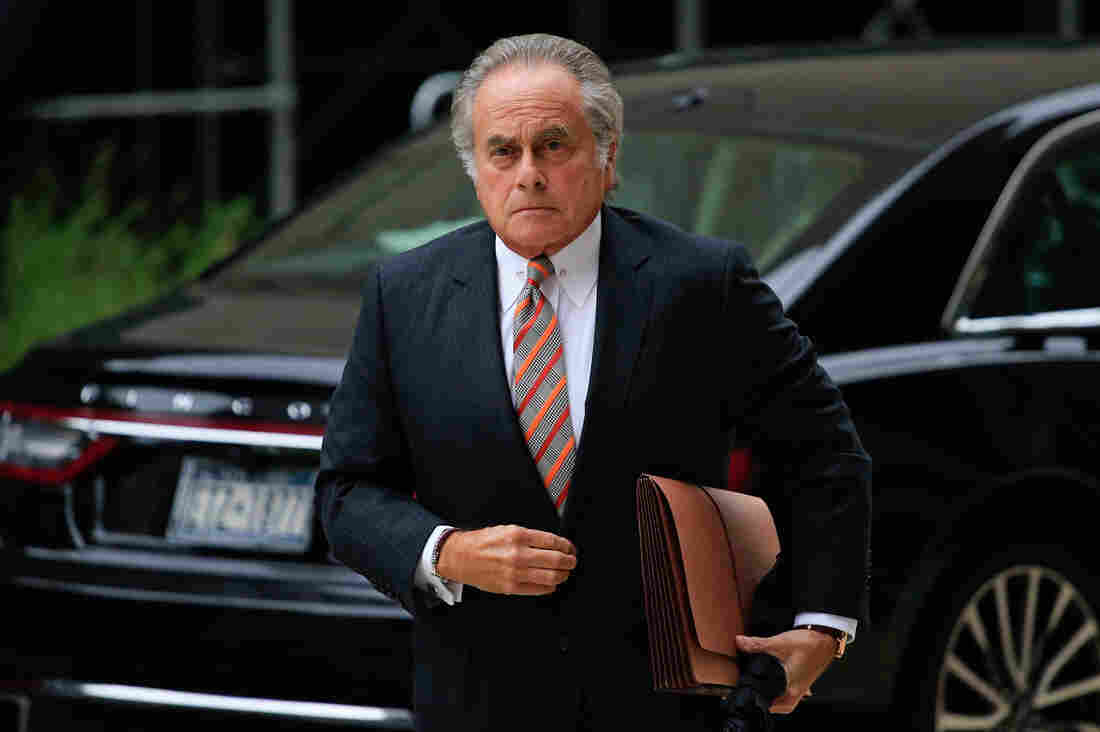 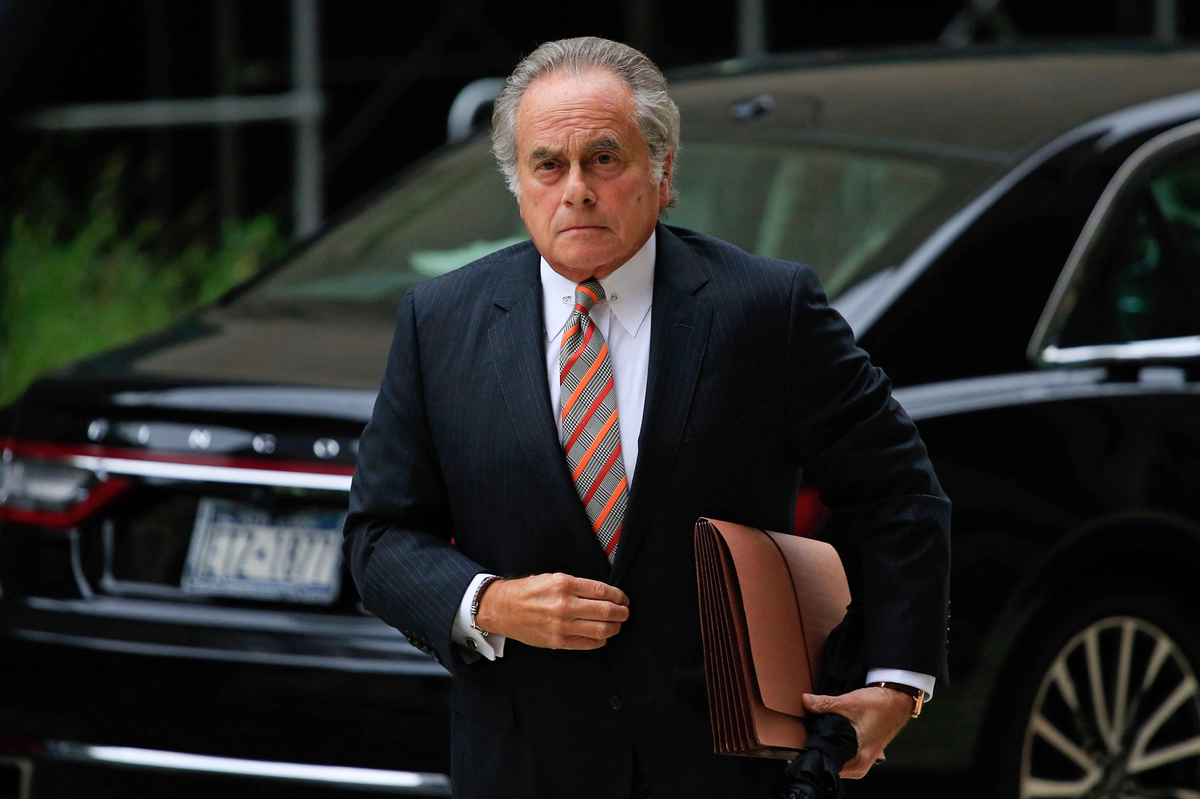 Brafman argues that mistakes made by DiGaudio taint the entire case against Weinstein. He also says the accusers continued to text and email with Weinstein long after the alleged assaults — proof, Brafman says, that the women are lying, and that the sexual encounters were consensual.

The district attorney's office has called for Brafman to stop trying the case in public. But Brafman says he has no choice, because he's up against what he calls the "worldwide hysteria" created by the #MeToo movement.

"This is not about #MeToo being bad," Brafman said. "But when you have a #MeToo movement that pressures public officials to take certain action when perhaps it's not warranted, then it gets to be very, very scary. And I think that's what happened here."

Lawyers for Weinstein's accusers and women's rights advocates say it's not unusual for victims to continue to communicate with attackers they know. And they say they've seen these tactics before.

"The defense always wants everyone and anyone to be on trial other than their own client," said attorney Gloria Allred, who represented dozens of women who accused comedian Bill Cosby of sexual misconduct. Allred also represents one of the Weinstein accusers. 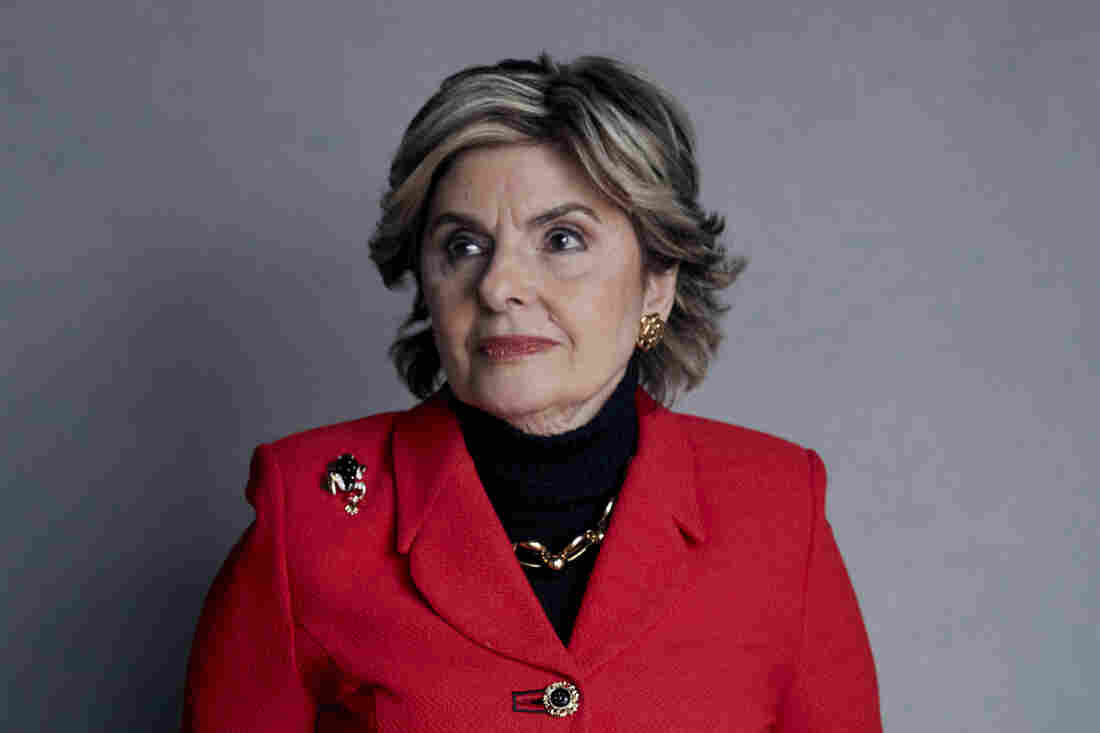 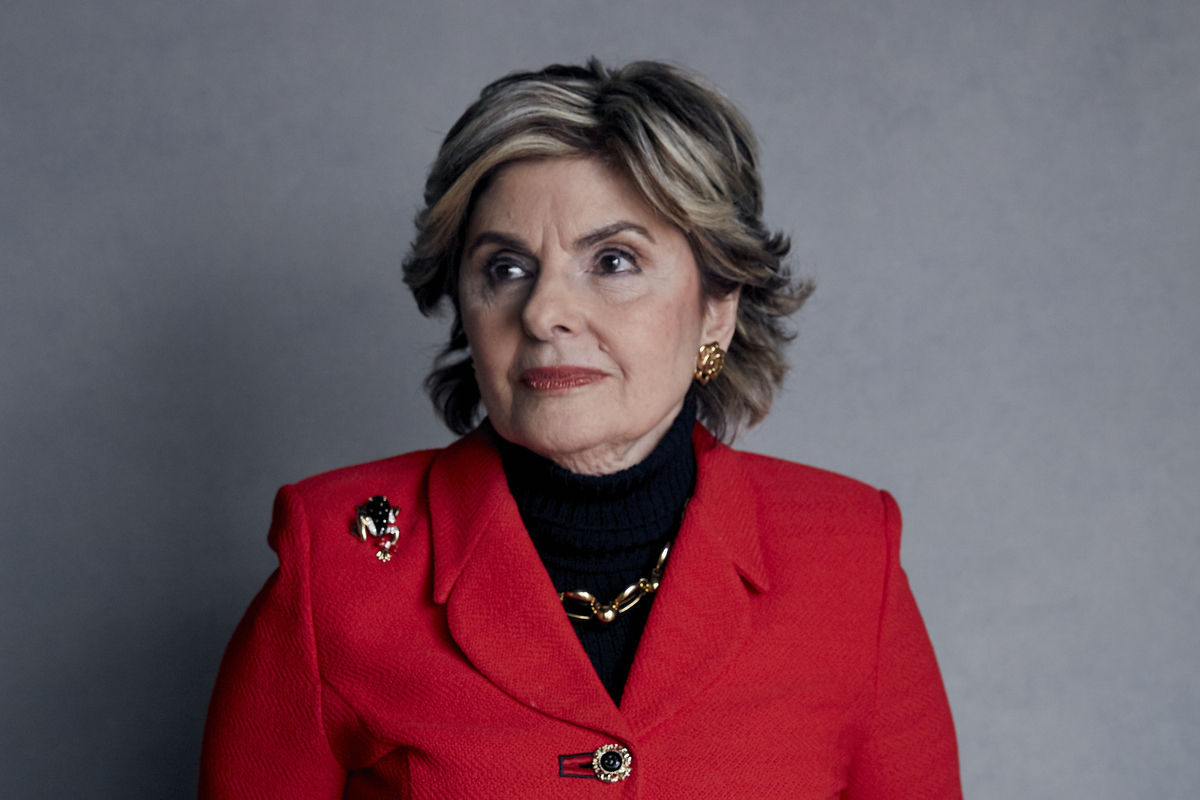 Gloria Allred, who represented dozens of women who accused comedian Bill Cosby of sexual misconduct, also represents one of the Weinstein accusers.

On Thursday, a judge in New York will hear arguments about whether the case against Weinstein can go forward. But for many people watching, it will be more than that. It'll be a test of how far the #MeToo movement has come.