Accessibility links
CBS Denies Former CEO Les Moonves $120 Million Severance Package The network explained its decision, saying "there are grounds to terminate for cause, including his willful and material misfeasance" and failure to cooperate with the company's investigation. 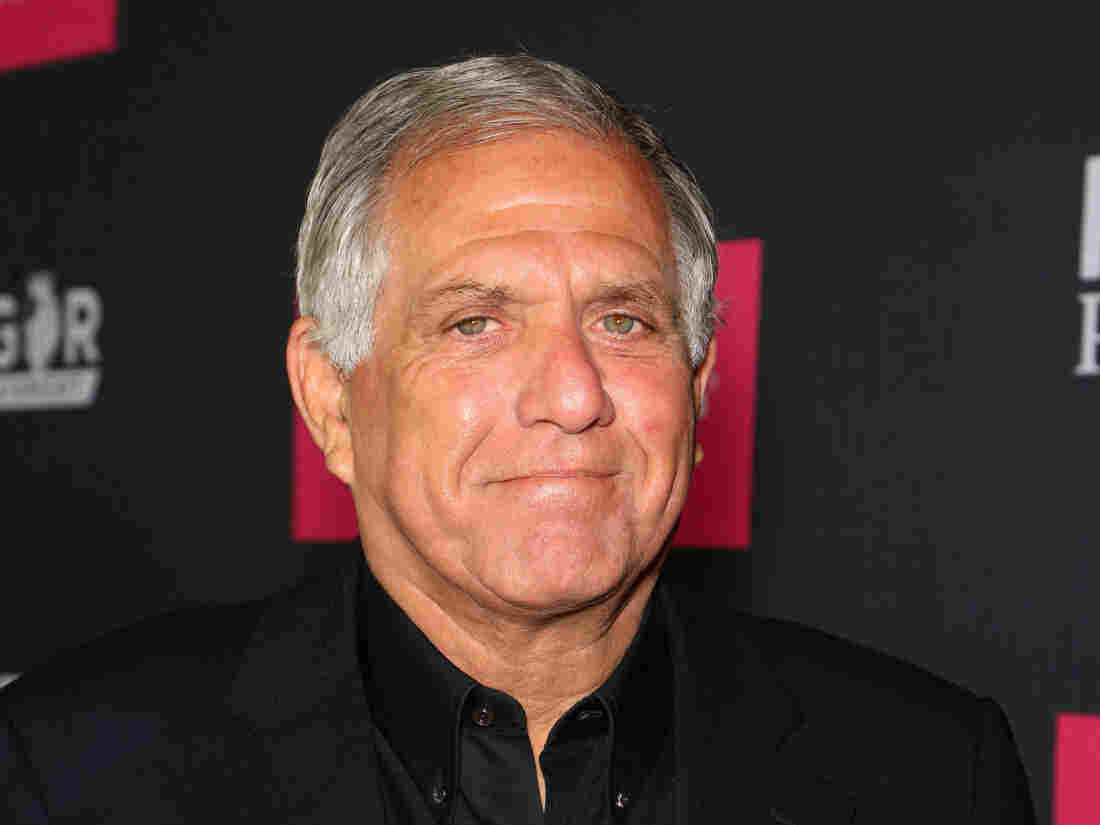 CBS announced on Monday it will not pay out a controversial $120 million severance package to former CEO Leslie Moonves. The company said it had ample reason to fire the disgraced executive for cause. Gabe Ginsberg/Getty Images for Showtime hide caption 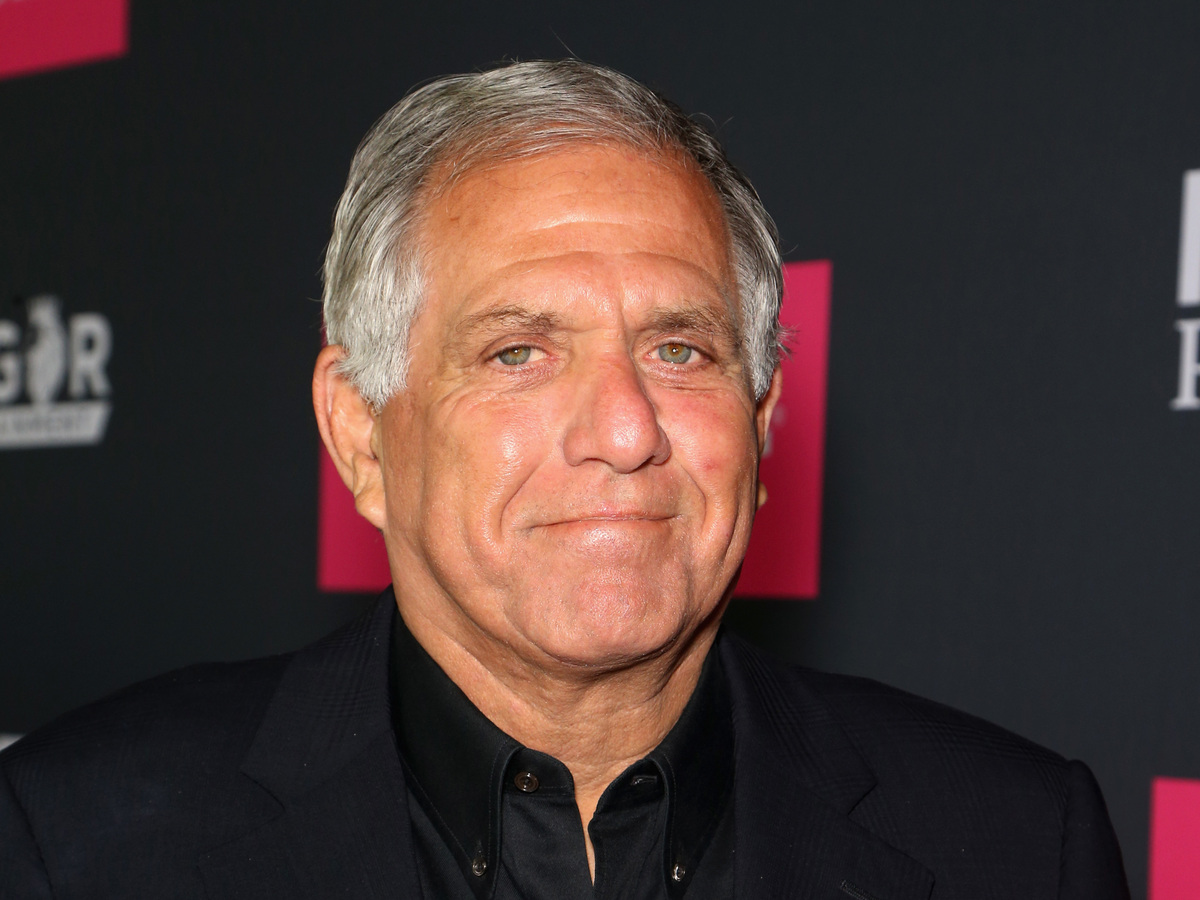 CBS announced on Monday it will not pay out a controversial $120 million severance package to former CEO Leslie Moonves. The company said it had ample reason to fire the disgraced executive for cause.

Disgraced former CBS CEO Les Moonves, who's been accused of sexual harassment and assault, has been denied the controversial $120 million severance package contained in his contract, the network's board of directors announced on Monday.

The decision follows an investigation by two law firms into the allegations against Moonves which culminated in a graphic report that concluded that the company had ample of reasons to fire the television executive for cause, subsequently paving the way for it to withhold the whopping payout.

"With regard to Mr. Moonves, we have determined that there are grounds to terminate for cause, including his willful and material misfeasance, violation of Company policies and breach of his employment contract, as well as his willful failure to cooperate fully with the Company's investigation," the statement said.

The board said harassment and retaliation are not pervasive at CBS, but the company has not placed a "high institutional priority" on preventing it.

Moonves was forced to step down in September, following a New Yorker story in which a dozen women came forward claiming he had sexually harassed or assaulted them. That story came nearly a year after the #MeToo movement began to gain traction in the entertainment industry.

Among the CBS report's damning findings, according to The New York Times, which received a leaked copy, is that Moonves "destroyed evidence and misled investigators in an attempt to preserve his reputation and save a lucrative severance deal." The report also included several previously undisclosed allegations of sexual misconduct.

"The lawyer said that they investigated 11 of the 17 women who they knew of who had made accusations against Mr. Moonves. And they make a point multiple times in their report to say that they found the women credible. And by contrast - if I could just read you what they wrote about Mr. Moonves - they said they found him to be evasive and untruthful at times and to have deliberately lied about and minimized the extent of his sexual misconduct. And the lawyers also wrote that Mr. Moonves engaged in multiple acts of serious, nonconsensual sexual misconduct in and outside of the workplace both before and after he came to CBS in 1995."

Another salacious bombshell from investigators, as reported by the Times, is that Moonves received oral sex from at least four employees "under circumstances that sound transactional and improper to the extent that there was no hint of any relationship, romance, or reciprocity (especially given what we know about his history of more or less forced oral sex with women with whom he has no ongoing relationship)."

Investigators also found that CBS management was aware of allegations against Moonves for years. Former board member Arnold Kopelson, who died in October, was informed as early as 2007 about an attack in which a woman said "Moonves had masturbated in front of her and tried to kiss her during a doctor's visit in 1999," Abrams told NPR, adding that there is no evidence Kopelson took any action to look into the allegations or inform other board members.

Moonves' attorney, Andrew Levander, told NPR in a statement that "the conclusions of the CBS board were foreordained and are without merit."

"Consistent with the pattern of leaks that have permeated this 'process', the press was informed of these baseless conclusions before Mr. Moonves, further damaging his name, reputation, career and legacy," Levander said. "Mr. Moonves vehemently denies any non-consensual sexual relations and cooperated extensively and fully with investigators."