Accessibility links
ICE Detained The Wrong Peter Brown In the Florida Keys, a U.S. citizen is suing the sheriff's office for detaining him on behalf of federal immigration authorities, who mistakenly identified him as a criminal alien. 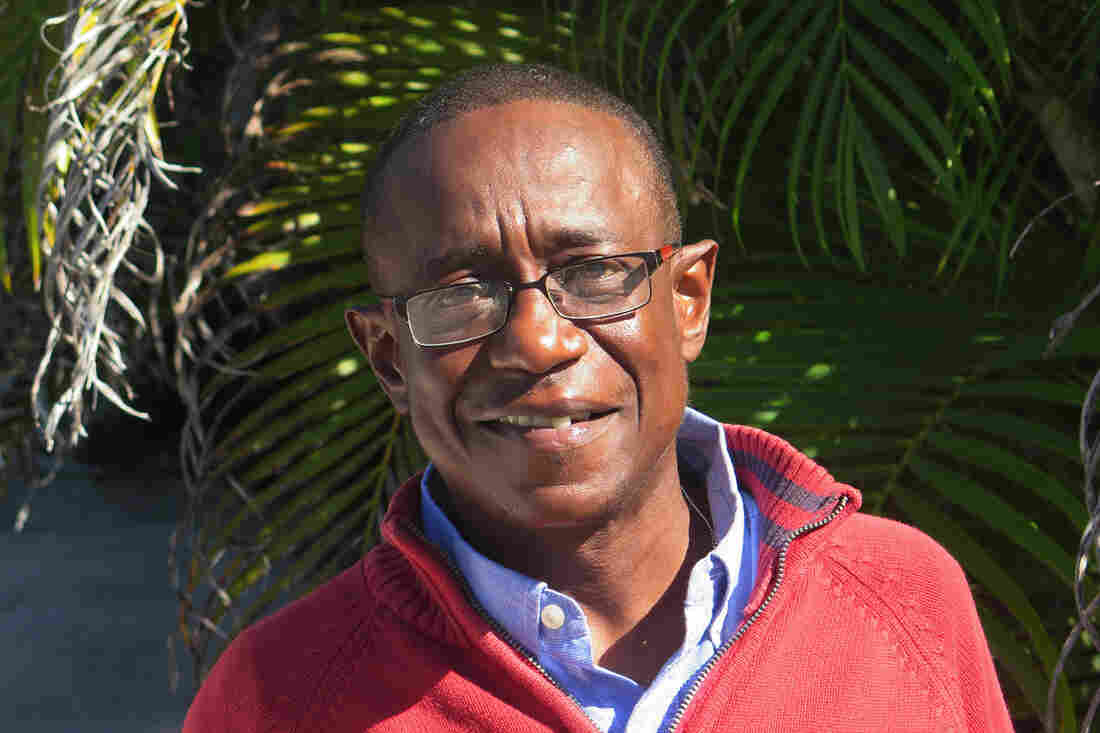 Peter Brown was held by the county sheriff at the direction of Immigration and Customs Enforcement because the agency erroneously identified him as a Jamaican here illegally and flagged him for deportation. In fact, Brown was born in Philadelphia, raised in New Jersey and has seen Jamaica only once, briefly on a cruise. Greg Allen/NPR hide caption 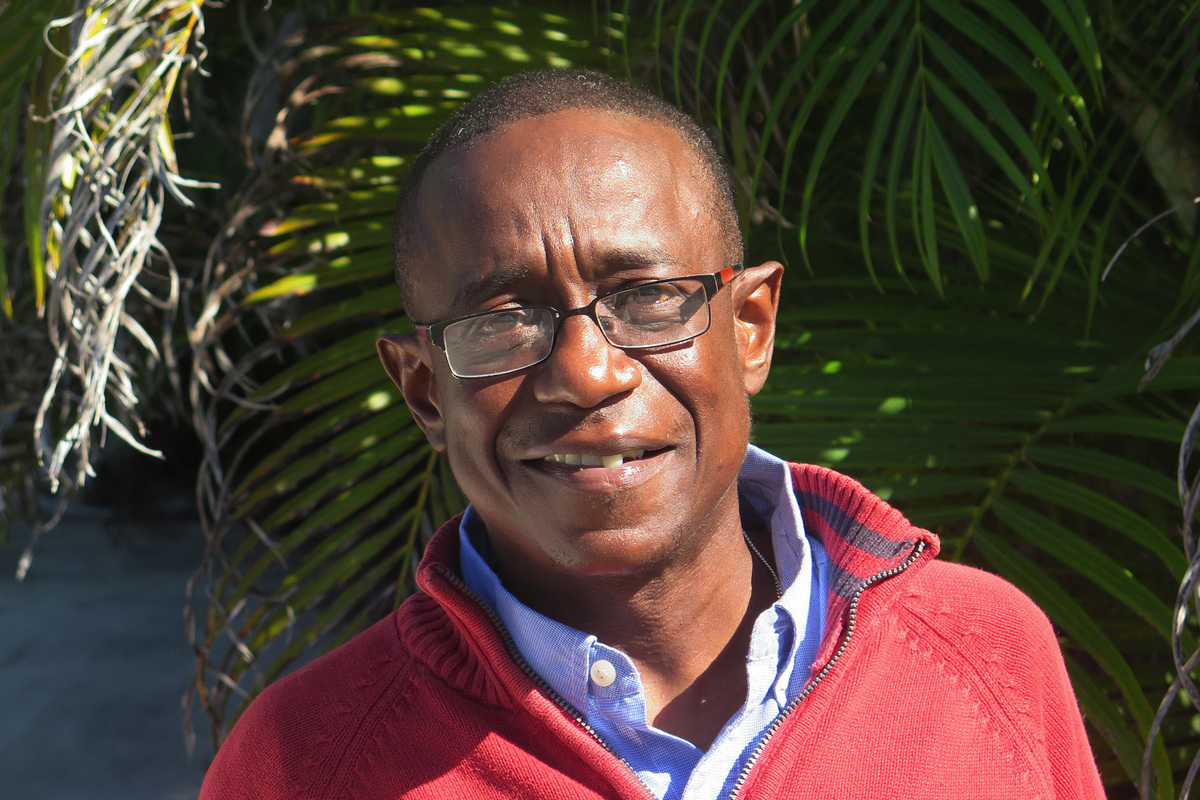 Peter Brown was held by the county sheriff at the direction of Immigration and Customs Enforcement because the agency erroneously identified him as a Jamaican here illegally and flagged him for deportation. In fact, Brown was born in Philadelphia, raised in New Jersey and has seen Jamaica only once, briefly on a cruise.

Peter Brown moved to the Florida Keys several years ago, and he is taken with the place. "It's a very different, very laid-back place," he says. But Brown's life took an unexpected turn last spring. He tested positive for marijuana, violating his probation. He'd had an earlier run-in with police at a Key West bar and pleaded guilty to resisting arrest.

After turning himself in to the Monroe County sheriff, he was thrown in jail. Then, deputies told him he was being held on a detainer request from Immigration and Customs Enforcement — the agency known as ICE. Brown says, "I thought it was a joke honestly at first or just some odd fluke because it made no sense."

Under an agreement with ICE, Monroe County's sheriff had sent Brown's fingerprints to the federal agency. ICE identified him as a Jamaican who was here illegally and flagged him for deportation. In fact, Brown was born in Philadelphia, raised in New Jersey and has seen Jamaica only once, briefly on a cruise. For weeks, Brown told everyone, repeatedly, that he was a U.S. citizen. He says he received just one response. "I was told that this is between ICE and your attorneys."

A judge ordered Brown released from his detention on a probation violation, but the sheriff's office continued holding him in custody for ICE. It's all part of an agreement the federal agency signed with sheriffs in January. At a news conference in Largo, Fla., at the time, ICE's then-deputy director, Thomas Homan, said, "Today is a good day for ICE. Today's a good day for Florida law enforcement."

The agreement is aimed at encouraging more of the nation's 3,000 sheriffs to cooperate with them. Sheriffs across the country hold people flagged by ICE and are paid to house detainees until the agency picks them up.

The problem for sheriffs and other local law enforcement is that U.S. citizens are sometimes mistaken for immigrants in the country illegally and detained. When people like Brown are held unjustly, courts have found law enforcement departments liable and ordered them to pay big settlements. The new agreement is intended to protect them from liability.

The case in the Florida Keys is the first challenging the agreement. ACLU lawyer Amien Kacou says an understanding between local and federal law enforcement officials doesn't take away Brown's constitutional rights. Sheriffs, Kacou says, "should probably not be arresting people for deportation as a general rule. But, if they do, they should make sure they have probable cause for every arrest or otherwise expect to be held legally accountable."

In a statement, the sheriff in Monroe County, Rick Ramsay, said, "When an inmate is held under an ICE matter, I, as Sheriff do not have legal authority to release that person." Jonathan Thompson, with the National Sheriffs' Association, says Brown is suing the wrong agency. He says, "The real defendant in this case needs to be ICE." As for the Monroe County sheriff's office, Thompson says, "They followed the letter of the law."

The sheriff eventually turned Brown over to ICE. The federal agency realized its error and released him in less than a day. Brown is now suing the sheriff for false imprisonment and for depriving him of his Fourth Amendment rights.

Jacqueline Stevens, who directs the Deportation Research Clinic at Northwestern University, says that over six years, researchers found more than 250 cases of U.S. citizens wrongfully detained by ICE. When those citizens go to court, she says, local law enforcement has been held liable. Stevens says, "I am aware of no case in which a court agreed that a local sheriff could simply ignore evidence of somebody's U.S. citizenship and assert they were acting under authority of ... ICE."

The case in the Florida Keys will be watched closely by law enforcement and immigration attorneys. So far 35 sheriffs, mostly in Florida, have signed on to the agreement.