Accessibility links
Celebrated 33-Year-Old German Journalist Adds A Line To His Resume: Fraudster Claas Relotius, who has admitted to faking some of his reporting, had written dozens of articles for Der Spiegel. 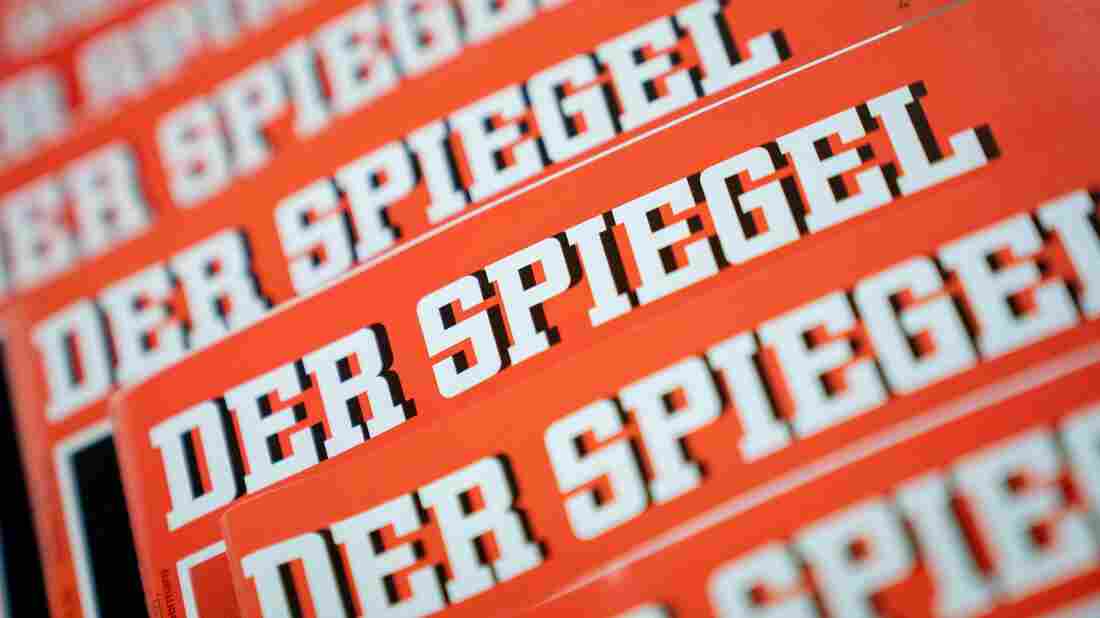 A reporter with the German publication Der Spiegel has admitted to fabricating material in news stories. picture alliance via Getty Image hide caption 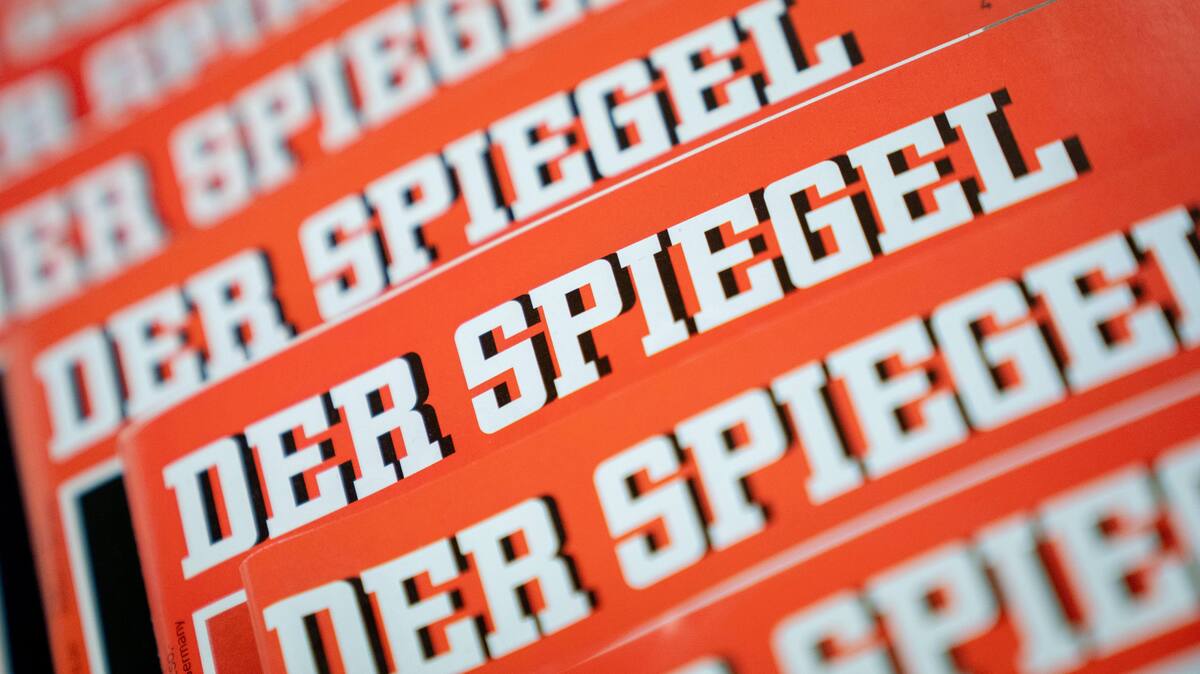 A reporter with the German publication Der Spiegel has admitted to fabricating material in news stories.

You could say he was a wunderkind.

Four years ago, Claas Relotius was named CNN's Journalist of the Year. Earlier this month, the 33-year-old Der Spiegel writer was celebrated as Germany's top reporter.

On Wednesday, his rising star came crashing down as a lengthy article in his own magazine outlined repeated falsification in his reporting. In fact, the piece said Relotius is "not a reporter," and that "he tells fairy tales whenever he pleases." The article continues: "truth and lies are confused in his texts, because some stories are clean ... others completely invented."

Relotius, who has admitted to faking some of his reporting, had written dozens of articles for Der Spiegel since 2011. According to a Q&A also published by the magazine Wednesday, Relotius identified 14 specific stories that included fictional dialogues, "character collages" and other incorrect or misleading details. He is no longer employed there.

"I'm sick, and I have to get help now," an apologetic and embarrassed Relotius said in an interview with Der Spiegel, which has over 6 million online subscribers.

But his admission of guilt was apparently hard-won. On Dec. 3 — the same day he received the German press award — an Arizona woman raised the first questions surrounding his reporting and his profile of vigilante border guards in the southern U.S.

As Der Spiegel reports, Juan Moreno, his co-reporter on the story, started to investigate Relotius' work, despite his repeated claims of honesty and other colleagues' incredulity that their acclaimed coworker could be lying. Moreno returned to Arizona to re-interview people Relotius claimed to have spent time with. Some of his "sources" insisted they had never met him.

After being confronted, Relotius finally admitted to the fraud last week.

Relotius' Arizona story wasn't his only falsified work about the United States. A 2017 piece about a rural Minnesota town's love of President Trump opened with a striking anecdote about a sign at the city's entrance that read "Mexicans keep out." Der Spiegel now says the sign never existed. Two residents of the town posted an article Wednesday outlining other fabrications in the piece.

Here's more context about Claas Relotius' fabricated portrayal of Fergus Falls, MN. Hope that it helps shed light on how our community and the rural narrative overall has been affected. https://t.co/i5uCBHdh3G

Later that same year, Relotius reportedly invented a phone interview with Colin Kaepernick's parents for a profile of the football star's political activism.

"I tend to want to be in control," Relotius told Der Spiegel, adding that if he wasn't able to report a story to his satisfaction, he felt the urge to create a forgery. The magazine notes that while his stories were fact checked, there was "a basic trust that the editors at home give him." Relotius has also written for a number of other news outlets, although it wasn't immediately clear if that work also contained falsehoods.

Der Spiegel, which apologized to anyone who was inaccurately portrayed in their writer's stories, announced that a committee would investigate the fraud. It also acknowledged that although Relotius had admitted to some untruths, the full extent of his deception might not yet be known.

"Can one believe him?" the magazine asks. "Couldn't there clearly be more?"