Accessibility links
Amazon Customer Receives 1,700 Audio Files Of A Stranger Who Used Alexa The incident reportedly happened in Germany after the customer sent Amazon a request for his own data. "This unfortunate case was the result of a human error and an isolated single case," Amazon said. 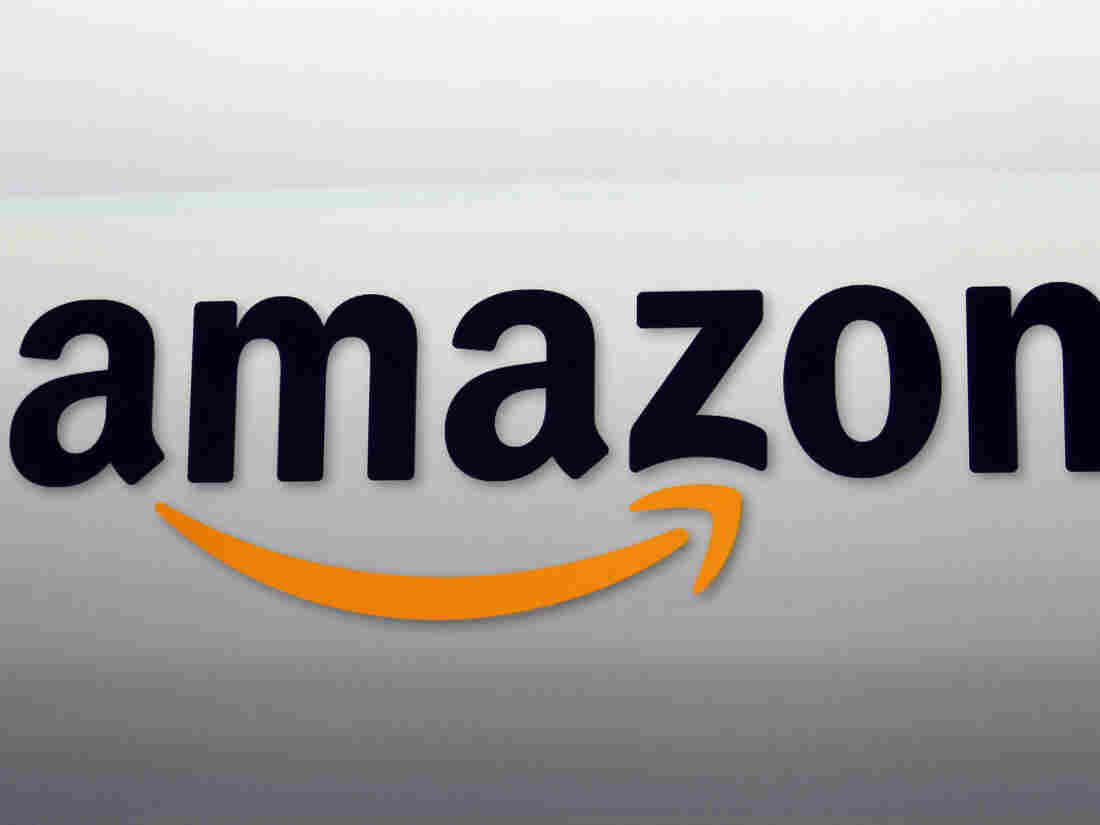 A man in Germany is said to have been sent the files after he requested to review his Amazon data in accordance with a European Union data protection law. Reed Saxon/AP hide caption 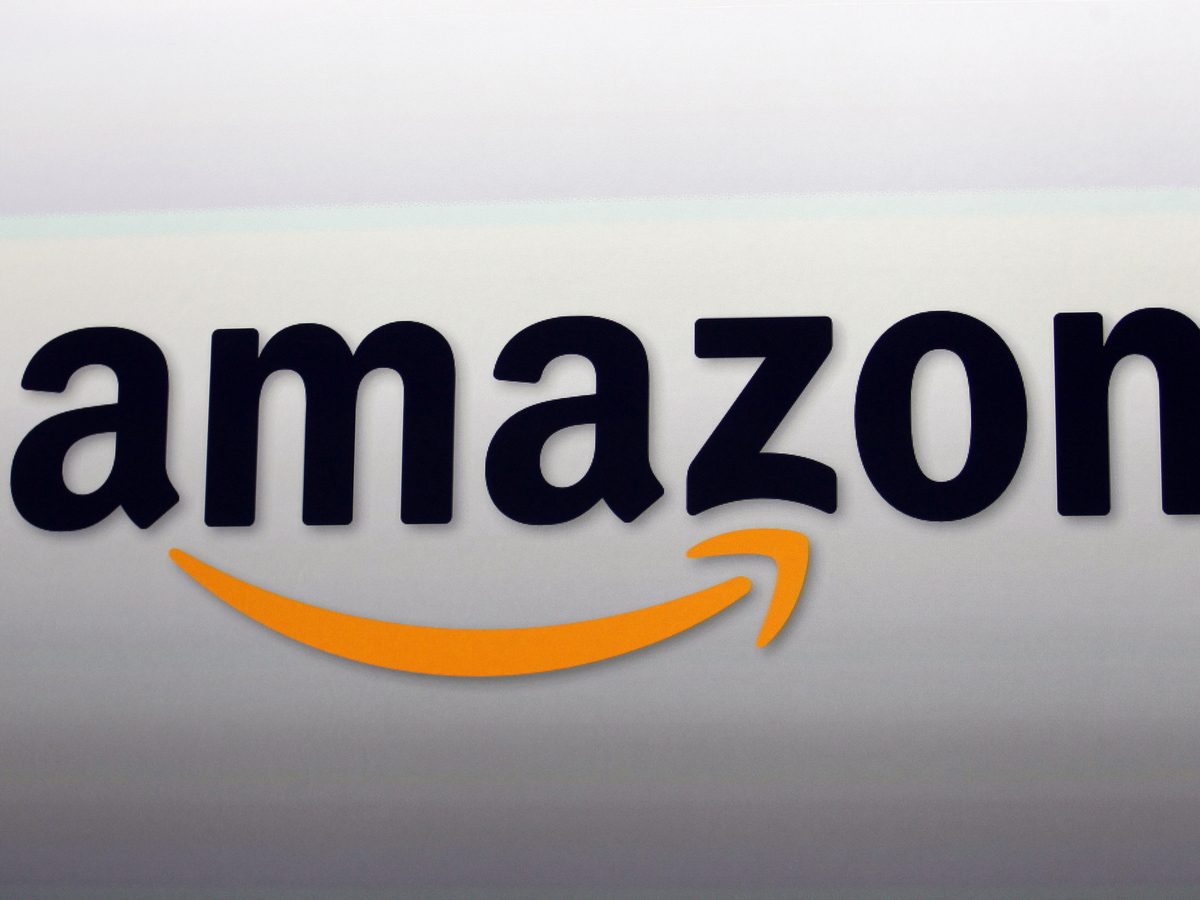 A man in Germany is said to have been sent the files after he requested to review his Amazon data in accordance with a European Union data protection law.

When an Amazon customer in Germany contacted the company to review his archived data, he wasn't expecting to receive recordings of a stranger speaking in the privacy of a home.

The man requested to review his data in August under a European Union data protection law, according to a German trade magazine called c't. Amazon sent him a download link to tracked searches on the website — and 1,700 audio recordings by Alexa that were generated by another person.

"I was very surprised about that because I don't use Amazon Alexa, let alone have an Alexa-enabled device," the customer, who was not named, told the magazine. "So I randomly listened to some of these audio files and could not recognize any of the voices."

The recipient of the files saved and later shared them with the publication, which reviewed the recordings: "Suddenly, we found ourselves in the intimate sphere of strangers without their knowledge."

A man could be heard in various parts of his home, even in the shower. A female voice was also present on some of the recordings. There were alarm clock and music commands, weather questions and also comments related to work and living habits.

NPR has not heard the contents of the audio.

From the files, coupled with Facebook and Twitter information, the magazine said it was able to identify and contact the Alexa user, whose name also was not disclosed. He reportedly said that Amazon had not reached out to notify him about the leak.

A spokesman for the company told Reuters on Thursday, "This unfortunate case was the result of a human error and an isolated single case."

Exactly what the human error was remains unclear.

The spokesman went on to say, "We resolved the issue with the two customers involved and took measures to further optimize our processes. As a precautionary measure we contacted the relevant authorities."

The data leak follows similar incidents associated with Alexa. In May, a couple in Oregon found that their Amazon Echo sent a conversation to the husband's employee. A North Carolina man said last year that his Echo recorded a discussion and then sent it to his insurance agent, NPR's Laurel Wamsley reported.

"My concern as a result of what happened ... is that a big corporation with sensitive information on individuals hasn't figured out how to keep those sensitive conversations very secure," Katie McInnis, policy counsel for Consumer Reports, told NPR.

The incident was the result of a request supported by the EU's data privacy law, she said, and "big corporations have the resources to be in compliance."