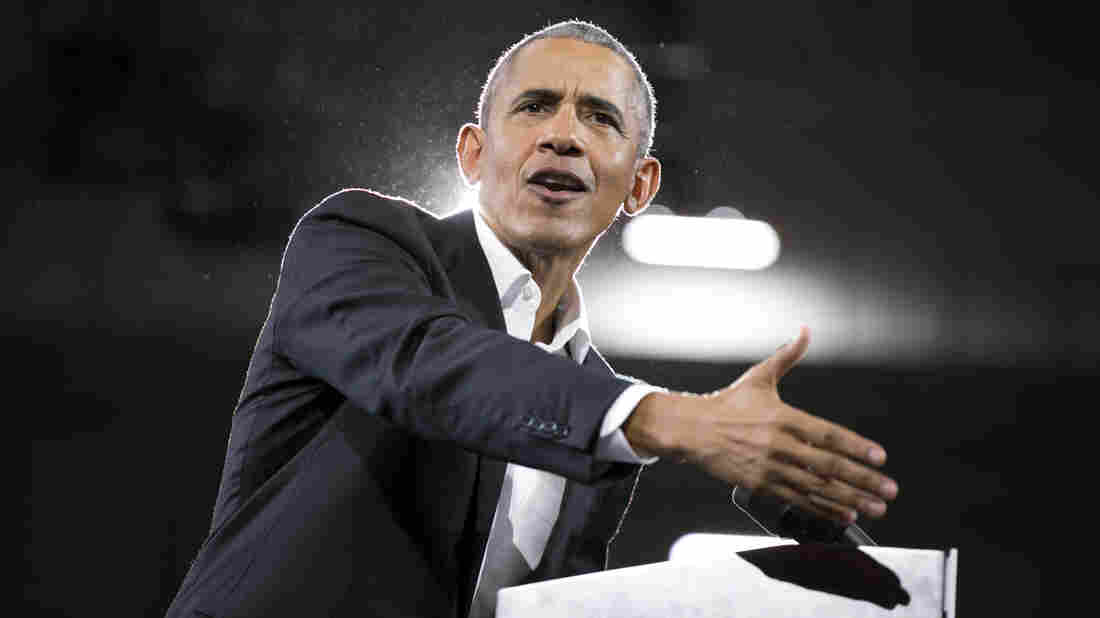 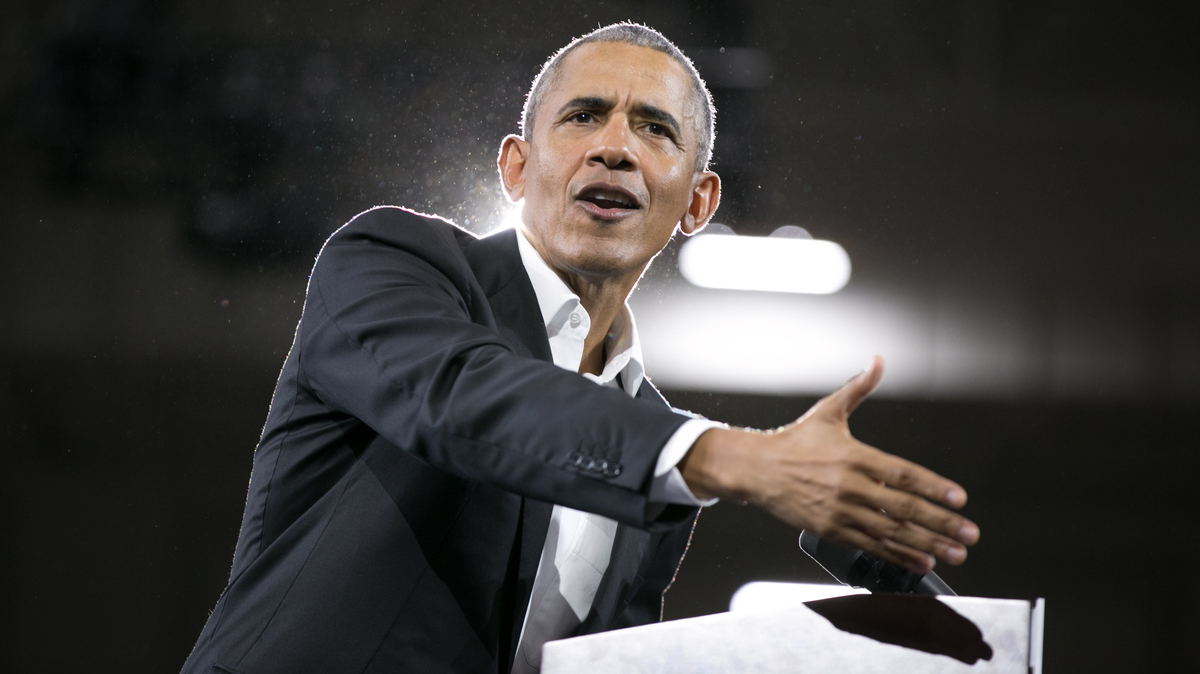 Let's review: Hamilton effectively debuted at the Obama White House, when in 2009 a fresh-faced Lin-Manuel Miranda rapped an early draft from what was then to be a concept album about the late Treasury secretary. When the hit musical we've come to know landed on Broadway in 2015, the first family attended during previews, and the president could be seen giving a standing ovation at curtain call. When the original cast was set to leave the show a year later, Miranda brought the party back to Washington, staging a revue of its biggest numbers at the White House and enlisting Obama himself in a freestyle gag that would be one of the final (and most memorable) pop culture stunts of his two terms.

And now, this. As the showstopping finale of Miranda's "Hamildrops," a monthly series of outtakes and reimaginings featuring some heavy-hitter collaborators (The Decemberists, "Weird Al" Yankovic, Sara Bareilles, a posthumous Mobb Deep), today he unveiled a track featuring Barack Obama himself.

Performed by Christopher Jackson — Hamilton's original George Washington — as well as BeBe Winans and a formidable gospel choir, "One Last Time (44 Remix)" uses an emotional turning point from the show to collapse the end of the first American presidency into that of the last one. In the middle of its churchified arrangement, where Miranda would normally break in to read Washington's farewell address, Obama's unmistakable voice appears instead — channeling the viral "Yes We Can" video from the 2008 campaign that inspired "One Last Time" in the first place. To call it a full-circle moment is an understatement.