Accessibility links
For Madoff Victims, Scars Remain 10 Years Later Two of Bernie Madoff's victims share how their lives were affected by the Ponzi scheme that imploded ten years ago. They recovered much of what they invested, but were still harmed by the scam. 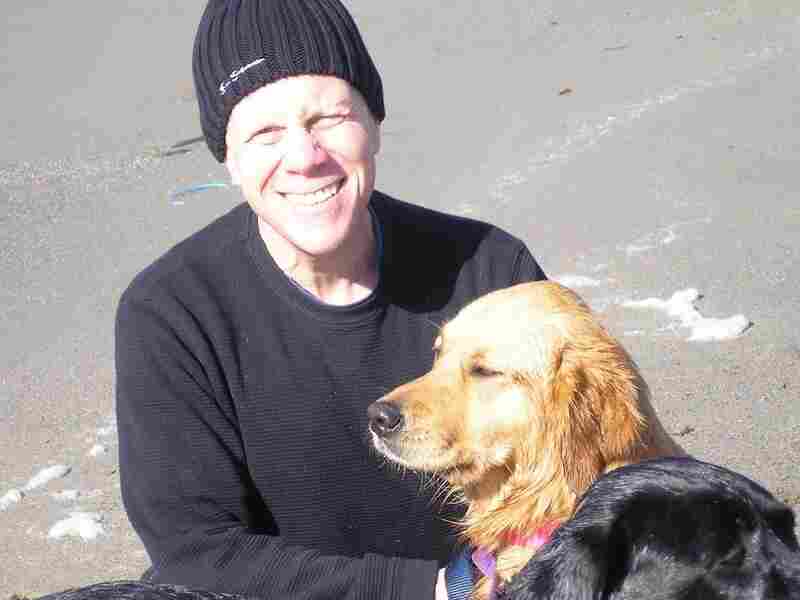 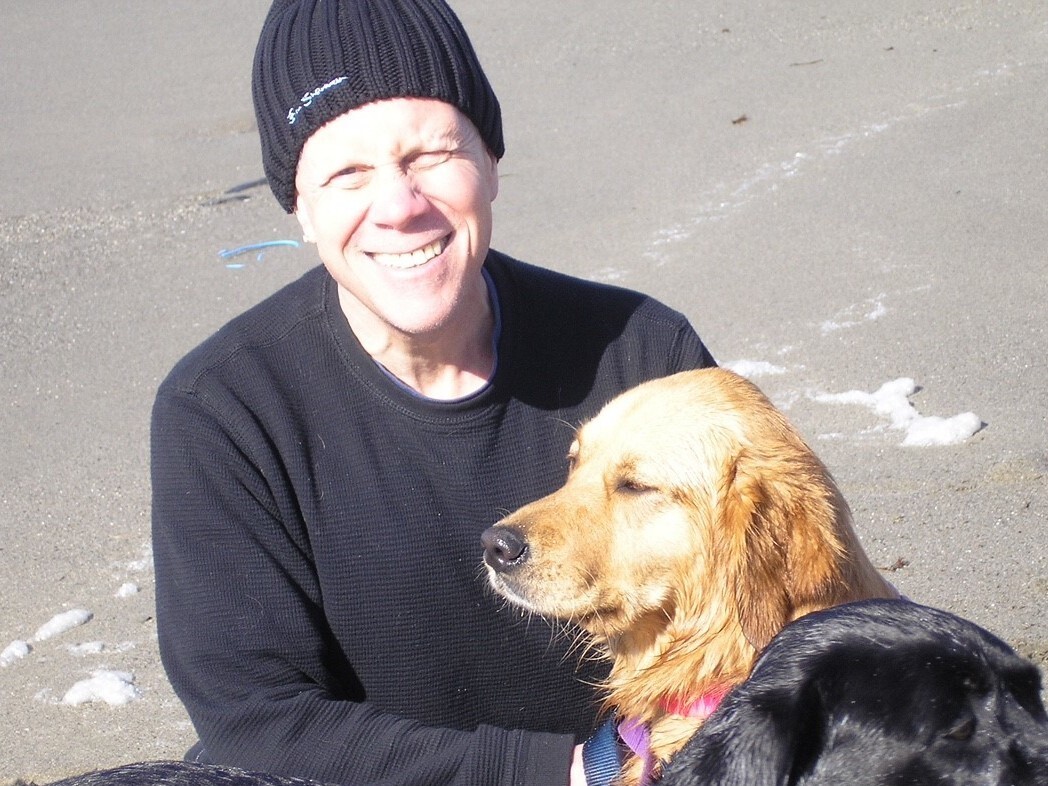 Steve Heimoff had never heard of Bernie Madoff, but he lost his $2 million nest egg to Madoff's Ponzi scheme.

Steve Heimoff remembers coming home from a restaurant December 10, 2008, to find an email from a cousin with the words "Bad news" in the subject line.

The $2 million retirement nest egg he had counted on was suddenly wiped out, as was much of the savings of his relatives, casualties of the multibillion-dollar Bernie Madoff scam that was dominating the headlines.

Long touted as a Wall Street genius who racked up big gains no matter how the economy was doing, Madoff had just been arrested, confessing to federal authorities that his investment firm was a fraud.

Instead of trading stocks with his clients' money, Madoff had for years been operating an enormous Ponzi scheme, paying off old investors with money he got from new ones.

By late 2008, with the economy in free fall, Madoff could no longer attract new money and the scheme collapsed. Hundreds of investors, including numerous charities, were wiped out.

A Decade After Madoff Ponzi Scheme Failed, Money Is Still Being Recovered

Today, a court-appointed trustee has managed to recover about $13 billion, which is most of the money Madoff's investors put into his funds. The trustee did that in part by selling off the Madoff family's personal assets, including their homes in the Hamptons, Manhattan and France and a 55-foot yacht named Bull.

But for investors such as Heimoff, the Madoff scandal has left permanent scars.

To Heimoff, the revelation that he was among the victims was perplexing at first. He had never heard of Madoff. He and his family had invested their money with Stanley Chais, a California fund manager who was known for dazzling returns.

"We were told it was extremely trustworthy," Heimoff remembers. "It was described to us a 'risk-free arbitrage' and that's all we knew."

But as he would soon learn, Chais actually operated several "feeder funds" that invested their money with Madoff, and when Madoff's firm collapsed, so did they.

At 62, Heimoff was suddenly forced to refinance his condominium in Oakland, California, and severely cut back on spending. He contemplated suicide. Although he was able to scrape by on the money he had left, Heimoff worried about the future.

"My challenge was not getting along now ," says Heimoff, a wine writer and critic. "My fear was getting old and decrepit. I don't have kids, and my entire adult life, part of my motive for doing everything was a fear of being old and poor in America. That's not a thing that works out too well in this country."

Putting off retirement for 10 years

The Madoff scandal has left a long trail of wreckage that included suicides, lost homes and bankruptcies.

Madoff himself is serving a 150-year prison sentence at the Butner Federal Correctional Complex in North Carolina. Six people who worked at his firm are now serving time, including his brother, Peter. Madoff's elder son Mark, a longtime broker at his father's firm, hanged himself in his Manhattan apartment in 2010, on the second anniversary of his father's arrest. Like others in the family, he had faced allegations that he knew about the fraud, something he denied.

Others affected by the scandal have done their best to move on.

At 58, Michael De Vita was preparing to retire when he learned that the nest egg he had counted on was gone. So was his elderly mother's. Instead, he was forced to return to work for 10 more years, only retiring last August. 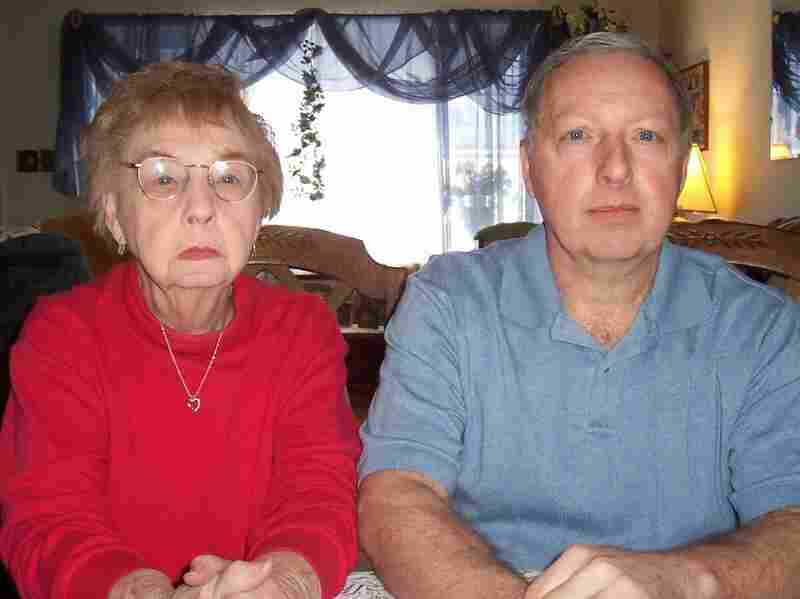 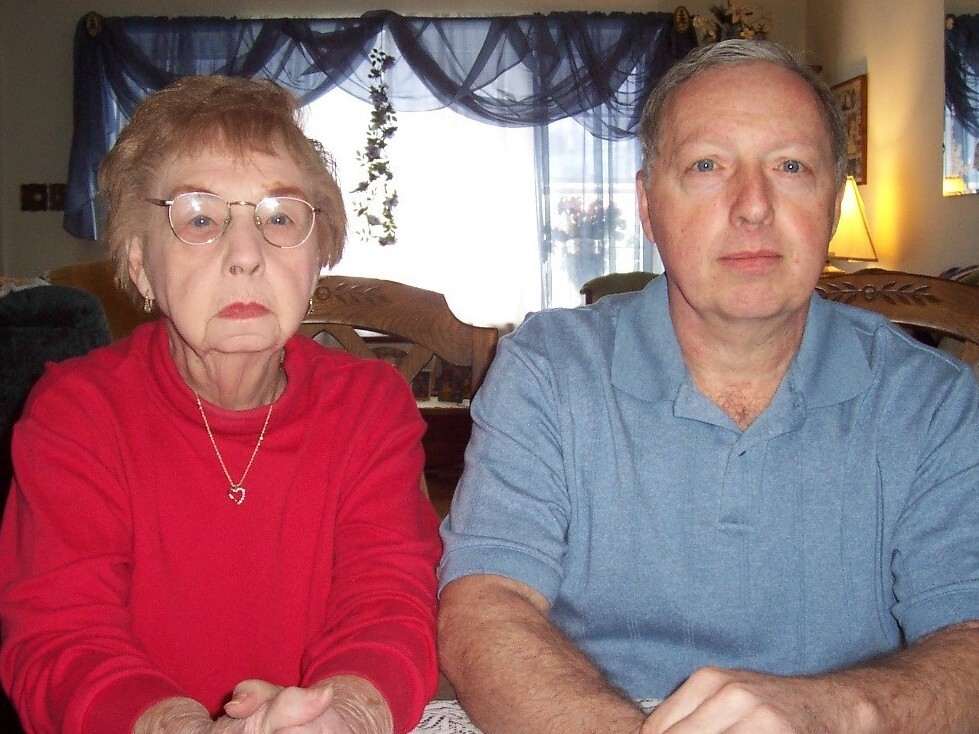 Michael De Vita and his mother Emma De Vita lost much of their retirement savings by investing with Bernie Madoff.

De Vita will receive 60 to 70 percent of the money he invested with Madoff from the court-appointed trustee, but that only applies to the principal. He won't be getting any of those fabulous returns that were supposedly building up over the years, which means his retirement income will be less than a third of what he expected.

Nor will he receive much of the federal and state taxes he paid on his illusory Madoff earnings over the years.

In one sense is he fortunate: As their bogus returns built up over the years, many Madoff clients withdrew funds from their accounts, to pay for retirement expenses or college tuitions, for example. If their withdrawals exceeded the money they deposited over the years, they've been slapped with lawsuits attempting to claw back the funds they received. It's been a painful, bitter experience for them.

De Vita was spared that because he never took much money out of his funds.

As the years passed, De Vita has made the best of his plight, turning himself into something of an investor advocate. He wrote a book about his experience and teaches a college course about the scandal. He also has been active in an organization of Madoff victims and has lobbied state and federal officials on their behalf.

Madoff Says Banks 'Had To Know' About His Fraud; Should We Believe Him?

The Ponzi scheme lives on

Despite promises by lawmakers to help, efforts to assist Madoff victims have often led nowhere, he says.

"There was a lot of feelings back at that time that people who were invested with Madoff, quote, got what they deserved. That the returns were too good to be true and therefore you took advantage of the system and, you know what, ha ha, we gotcha," De Vita says.

While that may have been true with some of the investors, many more were like him, ordinary people who trusted Madoff with their retirement funds and have paid a terrible price.

In Madoff's aftermath, a few measures have been taken to prevent another scandal, like the establishment of a Securities and Exchange Commission program to protect whistleblowers at financial firms, De Vita notes.

But Ponzi schemes have continued, albeit on a much smaller scale than Madoff's.

"What happened to us shouldn't have happened," he says. "Can it happen again? I am positive that it will happen again."