Accessibility links
Trinidad And Tobago Remixes Caribbean Christmas Traditions The twin-island nation is famous for the infectious genres of calypso and soca. But during the Christmas season another type of music dominates. 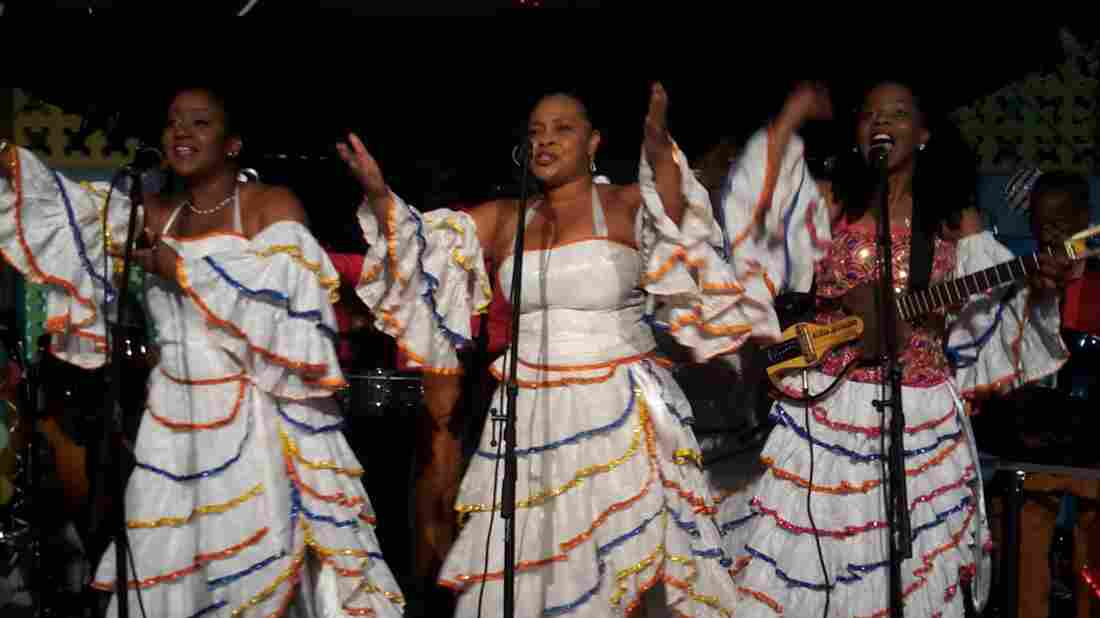 During the months leading up to Christmas, parang music can be heard just about everywhere in Trinidad. John Otis/NPR hide caption 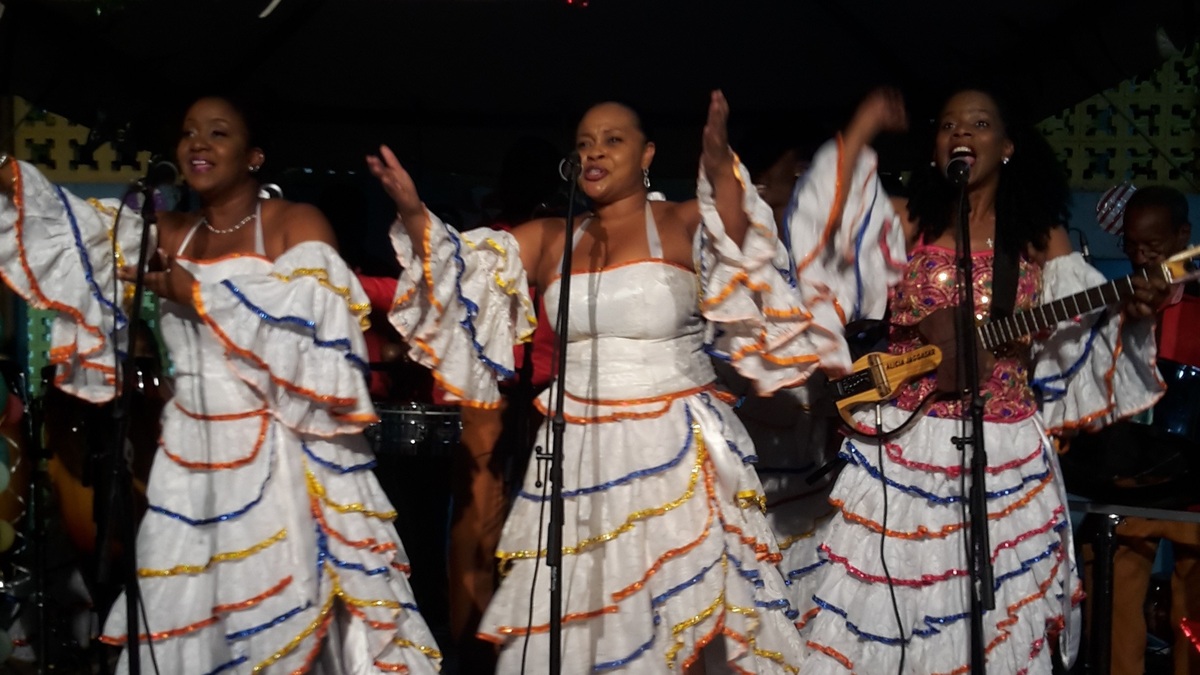 During the months leading up to Christmas, parang music can be heard just about everywhere in Trinidad.

The twin-island nation of Trinidad and Tobago is famous for calypso and soca, infectious music that takes center stage during the island's annual Carnival. But during the Christmas season another type of music dominates.

At a sound check for a band that plays old-time instruments, musicians play cuatro, a small, four-stringed acoustic guitar. There are also mandolins, maracas and a box bass, Trinidad's version of the washtub bass. These are some of the instruments that are used to make the religious folk music called parang.

During the months leading up to Christmas, parang can be heard just about everywhere in Trinidad. Most of the songs are about the birth of Christ. However, not everyone understands the lyrics. Parang was brought to Trinidad by migrant farm workers from nearby Venezuela. The songs are sung in Spanish even though the mother tongue on the island is English.

"Parang music is our way at Christmastime to tell the story but in a different language and in a different musical style," Jaggasar says. "So you wouldn't hear it as the normal 'Hark the herald angels sing, glory to the newborn king.' You will hear: 'Cantando gloria, gloria, gloria en el cielo. En un establo nació el Dios verdadero,'" which translates to "Singing glory, glory, glory in heaven. The true God was born in a stable."

Jaggasar's group is booked until Christmas Eve. On that night, parang bands go house to house until the wee hours in an exuberant form of Christmas caroling. But they must adhere to some elaborate musical etiquette to gain entry. 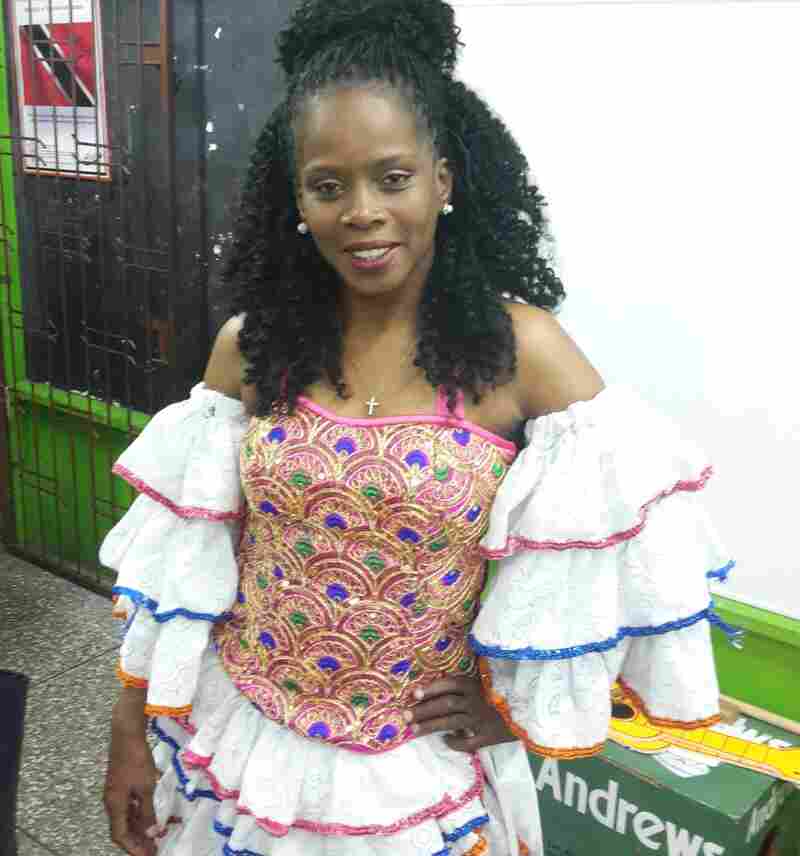 "You have to do a serenado from outside," Jaggasar says. "And in that song, you have to actually say who you are, and what you've come to do. And it's only when the host hears who you are, then the door is open. They don't just open it just like that."

But once inside, the party revs up.

"Christmas morning, I would hear the cuatros, the mandolins, as the groups went from house to house, " Michele Reis, a Trinidad academic, says. "There is lots of rum flowing, there is food that comes. ... And it's just a really festive time, you know?"

To keep this tradition alive, high schools and colleges in Trinidad hold parang contests. Still, musicians are always tinkering with parang in an effort to reach a wider audience. One result is soca-parang, which is sung in English so more people will understand, and fused with the frenetic rhythms of soca.

Purists complain that the lyrics often glorify girls rather than the gospel. But Jaggasar endorses the hybrid. "Because we are land of calypso, soca and steel band, we like to mix things, that is just our culture," Jaggasar says.