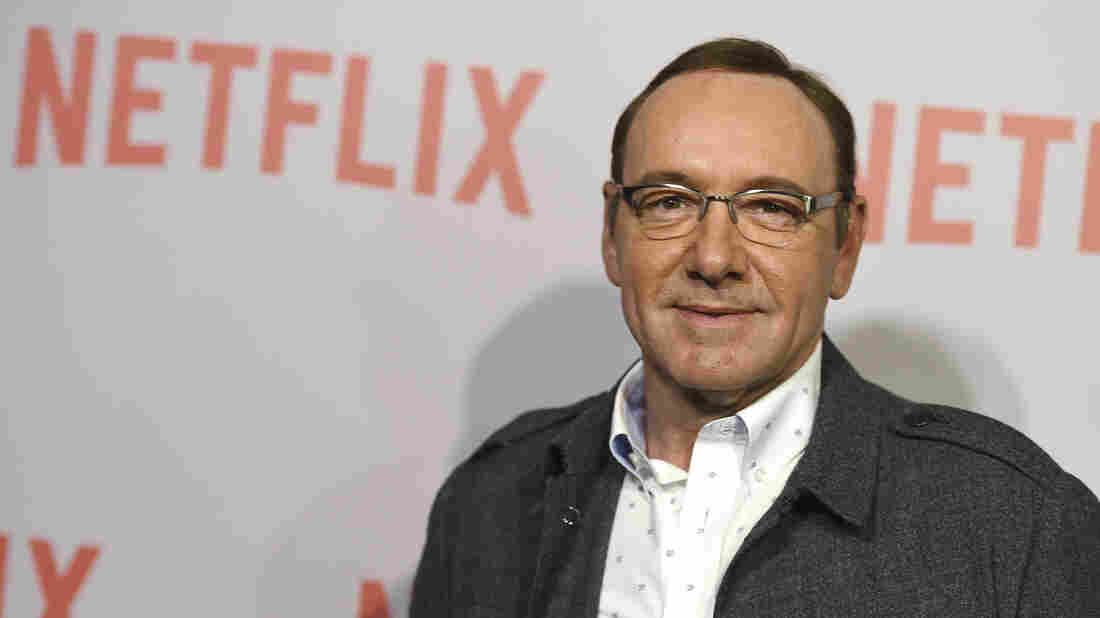 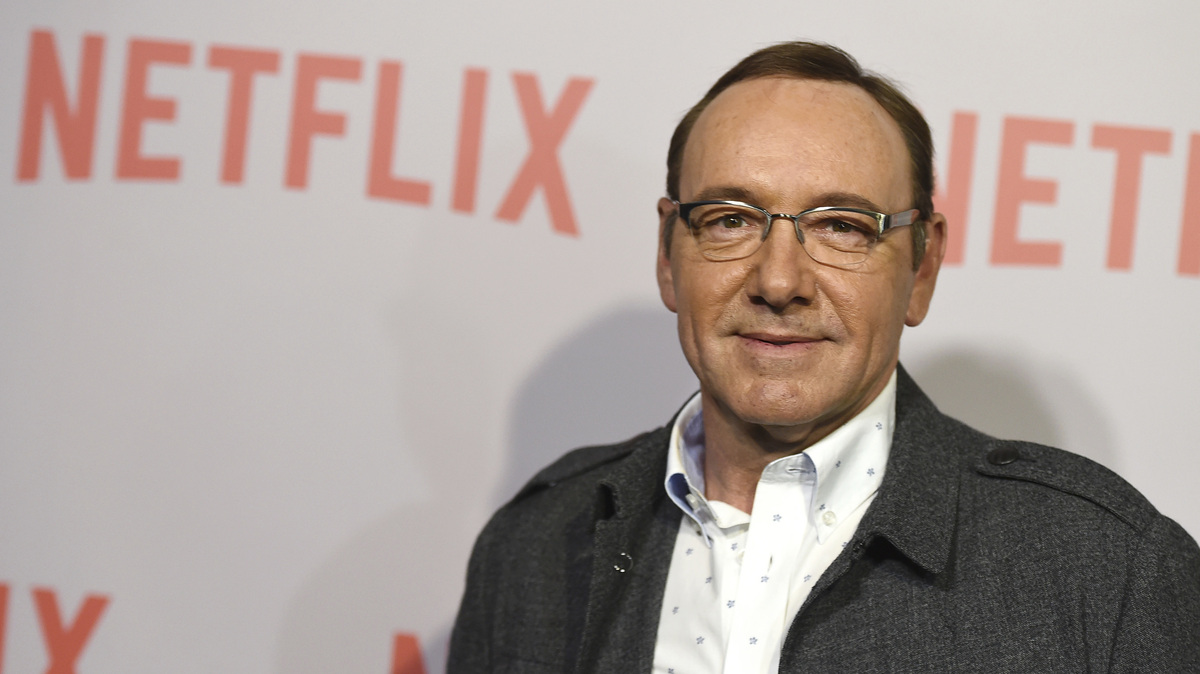 A Massachusetts district court has issued a criminal complaint against actor Kevin Spacey for allegedly sexually assaulting an 18-year-old.

His arraignment is scheduled for Jan. 7, according to a statement released Monday by Nantucket District Attorney Michael O'Keefe.

At a 2017 news conference, Unruh said that Spacey forced himself on her teenage son in July 2016, at The Club Car restaurant on Nantucket island. "Spacey stuck his hand inside my son's pants and grabbed his genitals," Unruh said.

Unruh said that her son did not report the assault at the time because he feared public attention from making an accusation against a celebrity. But the family decided to take the accusation public as the #MeToo movement gained traction.

"The climate in this country has changed now," Unruh said at the news conference. "Thanks to the brave women and all sexual abuse victims who have come forward with their accusations about Harvey Weinstein and other sexual abusers."

The Nantucket Police Department began its criminal investigation in November 2017, said Massachusetts attorney Mitchell Garabedian at the conference. The department has since transferred the case to the district attorney's office.

Multiple men have come forward with accusations of sexual assault and harassment against Spacey since October 2017, prompting Netflix to cut ties with and drop the actor from its political drama House of Cards.

Meanwhile, Spacey posted a bizarre video on Twitter Monday, apparently returning to his House of Cards character Frank Underwood, while also possibly echoing his real-life predicament. Looking straight at the camera, he laments an "unsatisfying ending" and suggests that Underwood might not be dead.

House of Cards concluded its final season this fall. And Netflix has previously said that it will not be involved in any further production of the show that includes Spacey.

"Despite all the poppycock, the animosity, the headlines, the impeachment without a trial, despite everything, despite even my own death, I feel surprisingly good," Spacey says in the video, referencing the possible impeachment that his character faced in the show's fifth season.

Now, in real life, Spacey may get a trial after all.

A previous version of this story incorrectly said that Kevin Spacey's character faced possible impeachment in the fourth season of House of Cards. It was in the fifth season.