Accessibility links
A New Twist On The 'Santaland Diaries' Tradition David Sedaris' "Santaland Diaries" is an NPR tradition. This year, we asked you to describe your imaginary shift as a Santaland elf. Responses ranged from heartwarming to devilish. 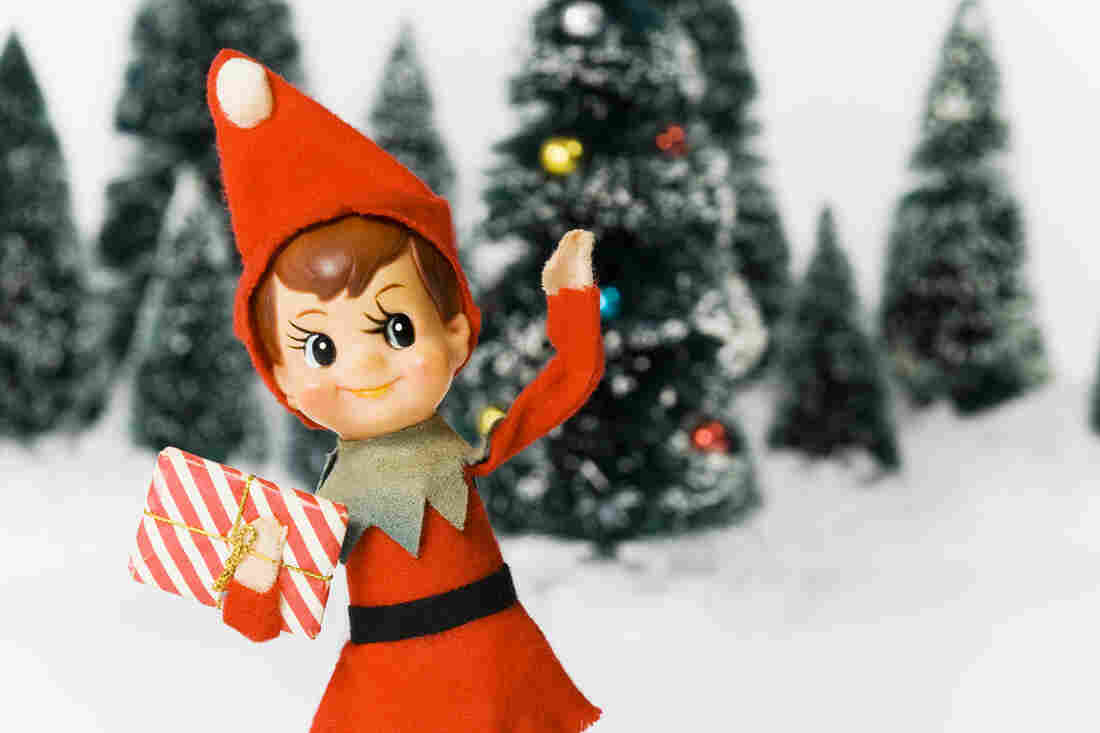 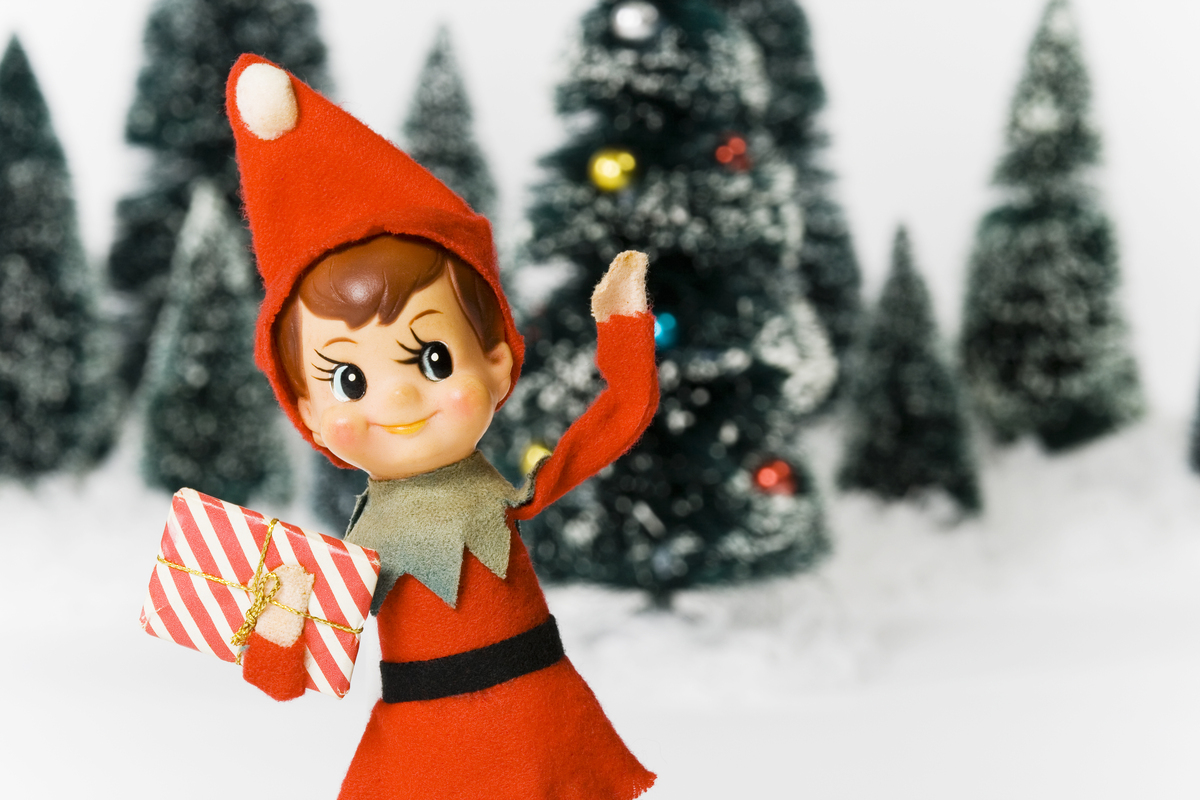 Humorist David Sedaris' annual reading from "Santaland Diaries" has become an NPR institution — it debuted on Morning Edition in 1992 — and for many listeners, hearing from Crumpet the Macy's department store elf each year signals the holiday season as much as mistletoe and candy canes.

This year we asked you to pretend YOU are an elf in Santaland. We wondered what, in one sentence, your imaginary shift is like and what your imaginary elf is named.

Here, from heartwarming to devilish, are some of your submissions. One imagines a more updated, modern Santaland — one with cocoa baristas and the Internet. Another cherishes a small, lovely moment. And others take a nod from Crumpet and keep it decidedly un-merry. To hear from Crumpet himself, click the play button.

Snowball Ivyberry the elf: I have to wake up extra early and make all the xylophones and recorders for the little girls and boys, all while singing merry Christmas carols and leading the elf concert hall productions! — Hayley Groff from Lansdale, Penn.

Fancypants the elf: Initial nerves give way to joy as I walk into Santaland, which gives way to anger as a screaming child's lollipop gets stuck in my (real) hair — and she wants it back. — Anita Embleton from Lafayette, Calif.

Kimber the elf: I am Kimber, the hot chocolate barista, and I must mix the perfect chocolate and marshmallows, then add to precisely warmed milk, so it is ready for Santa and all the elves in the breakroom. — Kim Noonan from Austin, Texas.

Pete the elf: It has been 117 days since I was selected to test the jack-in-the-boxes, and this day shall bring no surprise. — Luke Chirhart from Libertyville, Ill.

Holly Joy the elf: Kids kept kicking me in the leg as I ushered them onto fake Santa's lap, so I started whispering things like, "That isn't the real Santa." — Karlee Hendrix from Johnson City, Tenn.

Chestnut Jollyspice the elf: The worst part of my shift was when the Wi-Fi went down and no one could post their pictures with Santa on Instagram. — Jacob Hagman from Athens, Ohio.

Trinket the ticklish the elf: Mirthfully, I lit another cigarette for Santa as he told the children the truth. — Kris Niblock from Chicago.

Jingle Sparklebum the elf: In hindsight, I should've told someone about the child with head lice before he nestled his head in Santa's beard. — Armando Montes from Austin, Texas.

Lum the elf: Elfi, my co-elf, will not stop singing "Jingle Bells," and I am slowly losing my mind. — John Schiffbauer from Draper, Utah.

Harriette the elf: In all the chaos I noticed the mother and child patiently waiting in line and signing to each other and hoped Santa knew the sign for "I love you" like I did. — Carol Gronstal from Carroll, Iowa.

Laura Roman contributed to this story.