Accessibility links
'Miracle' Boy Survives Avalanche After Being Buried Alive For 40 Minutes The 12-year-old was alive and conscious when he was rescued on Wednesday, defying bleak statistics for avalanche victims trapped over 15 minutes. "We can call it a miracle," a rescue captain said.

'Miracle' Boy Survives Avalanche After Being Buried Alive For 40 Minutes

'Miracle' Boy Survives Avalanche After Being Buried Alive For 40 Minutes 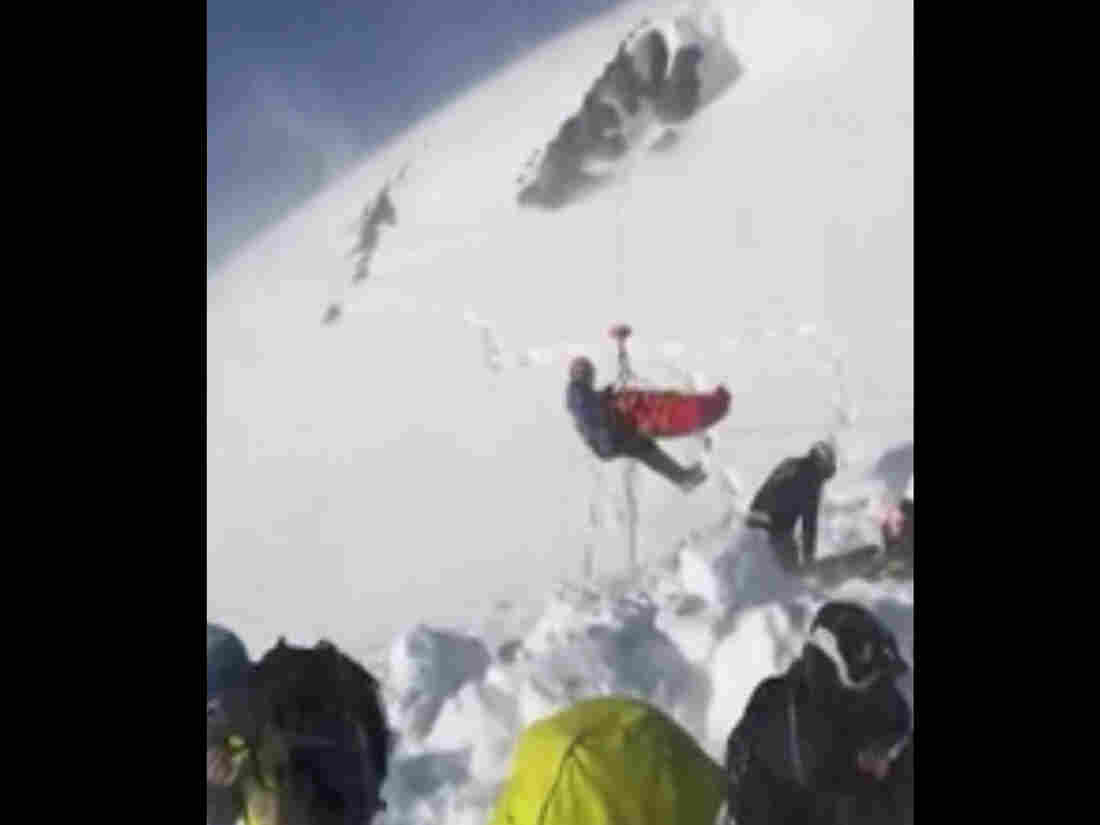 A boy is airlifted after an avalanche on the French Alps on Wednesday. Rescuers are calling his survival a true "miracle." UGC /AP hide caption 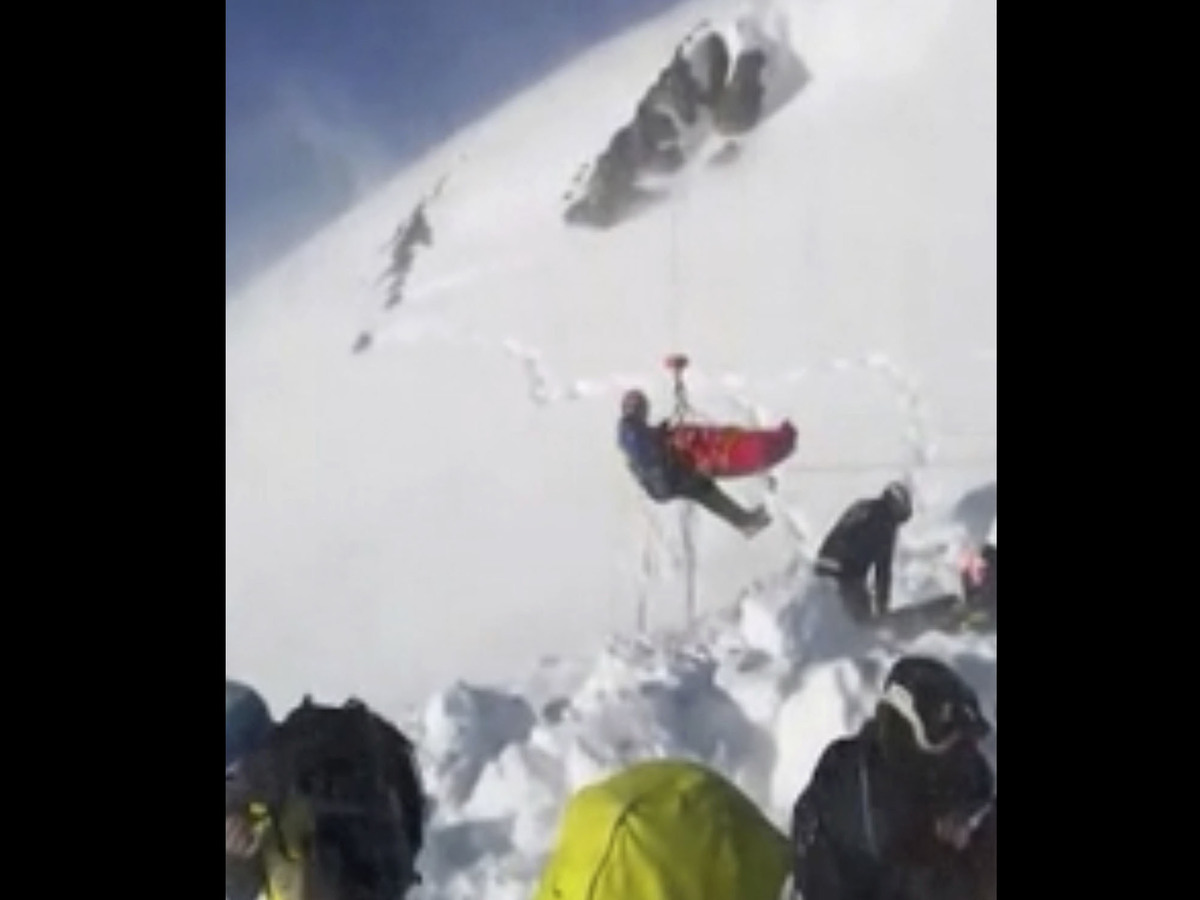 A boy is airlifted after an avalanche on the French Alps on Wednesday. Rescuers are calling his survival a true "miracle."

A 12-year-old boy survived 40 minutes buried under an avalanche in the French Alps on Wednesday, a feat rescuers called a "miracle."

The boy was skiing on an off-piste section of the slopes at the La Plagne ski resort in Mâcot-la-Plagne when he was swept away and separated from his group, French police told The Associated Press.

According to officials, he was going down the slope ahead of seven other skiers and "was caught when a large section of snow detached and roared down the mountain." The deluge of snow, ice and rocks carried the boy at least 110 yards, but it's unclear how deeply he was buried.

The region of the Alps where the avalanche occurred had a massive snowfall earlier this month, after a late start to the ski season, which kept many local resorts shuttered longer than expected.

The boy, who was not wearing a jacket equipped with an avalanche detector, was eventually found by a rescue dog — trained to find human scent buried deep in the snow — at an altitude of 7,875 feet.

The odds of surviving for 40 minutes are extremely low. National Geographic reports:

"Statistics show that 93 percent of avalanche victims survive if dug out within 15 minutes. Then the survival rates drop fast. After 45 minutes, only 20 to 30 percent of victims are alive. After two hours, very few people survive."

And Pistehors.com reported that during the 15- to 45-minute period, two-thirds of victims die of asphyxiation. "During this period, the surrounding air will either be exhausted or the victims respiration will condense and freeze slowly rendering the surrounding snow impermeable."

"We can call it a miracle," Capt. Patrice Ribes said, according to the AP. "A day after Christmas, there was another gift in store."

The boy suffered a broken leg and was transported to Grenoble hospital, where he was placed under observation, Euronews reported.

Postscript: It is unclear whether the avalanche rescue dog that saved the day was a Saint Bernard sporting a mini-barrel of lifesaving booze around its neck. However, here's a story of a rescue dog named Henry, told entirely from his perspective.

A previous Web version of this story incorrectly said La Plagne ski resort is located in Courchevel and in Bourg Saint-Maurice. La Plagne is in Mâcot-la-Plagne; Courchevel is another resort about an hour's drive away. Also, we initially misspelled Courchevel as Courchlevel in this correction.