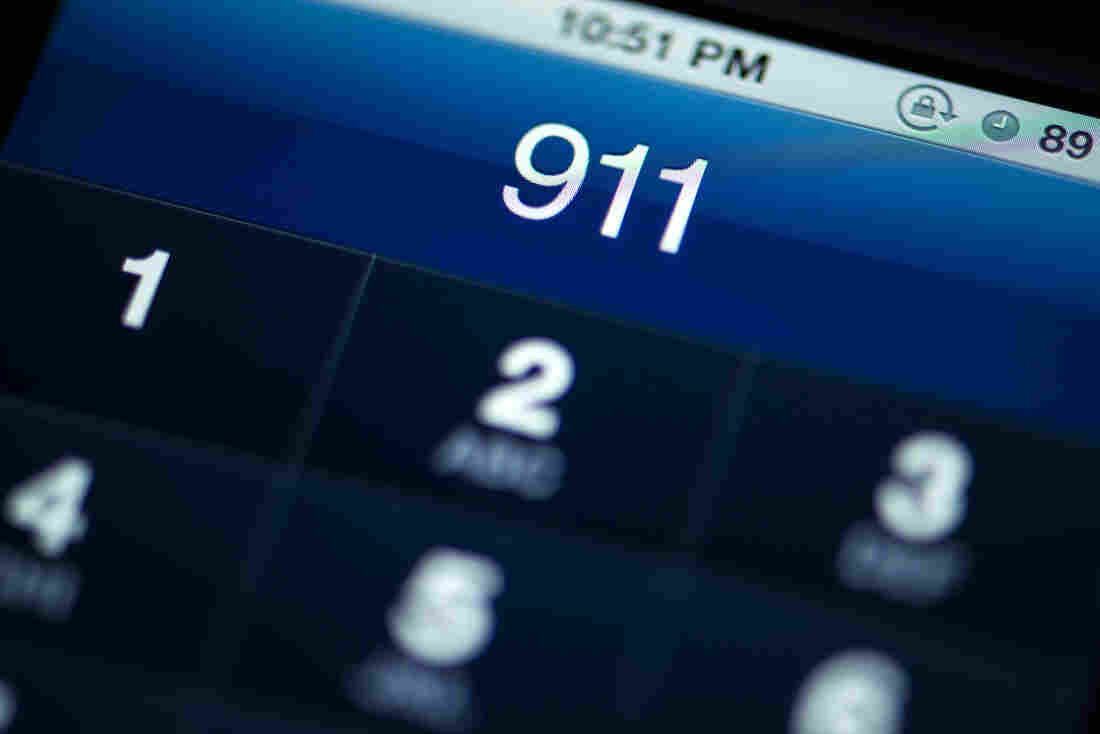 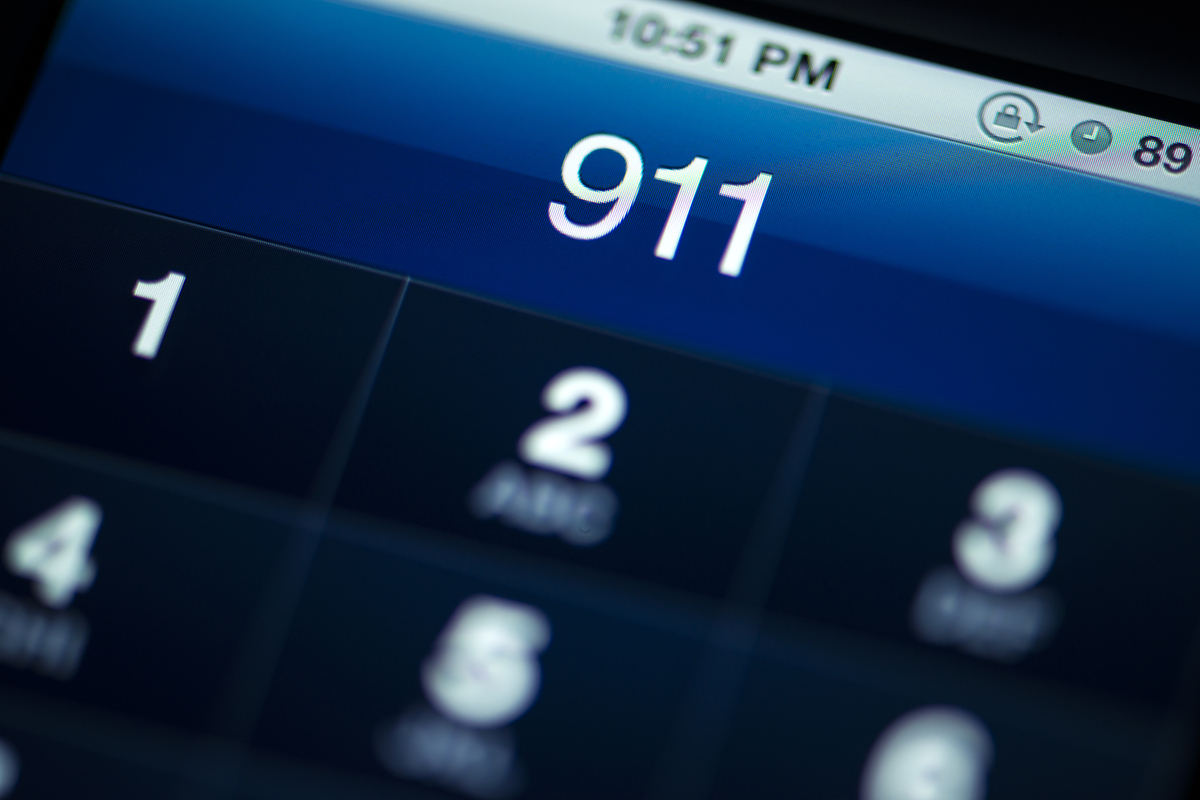 The Federal Communications Commission has launched an investigation into a phone and Internet outage that disrupted 911 services across the country starting Thursday.

The telecommunications giant CenturyLink, based in Monroe, La., says the outage began at 8:18 a.m. ET on Thursday. The website Down Detector says it primarily affected Western states, but emergency service providers on both coasts reported disruptions. CenturyLink has said "a network element ... was impacting customer services" but has offered no further details on the cause of the outage or the number of customers affected.

"When an emergency strikes, it's critical that Americans are able to use 911 to reach those who can help," FCC Chairman Ajit Pai said in a press release Friday. "The CenturyLink service outage is therefore completely unacceptable, and its breadth and duration are particularly troubling."

On Friday afternoon, more than 24 hours after first reporting the outage, CenturyLink's Twitter feed said: "While our network is experiencing service disruptions, where CenturyLink is the 911 service provider 911 calls are completing." The tweet followed an earlier one that prompted ridicule, in which CenturyLink suggested its customers drive to fire stations if they couldn't call 911.

Social media posts from emergency service providers and media outlets from Boston to Tacoma, Wash., posted messages like this one, from the Helena, Mont., police department Thursday.

Lewis and Clark County 911 reports that we are being affected by a nationwide CenturyLink outage early this morning. ...

As 911 appeared to be restored in some areas, emergency managers continued to advise residents of local 10-digit numbers that could take emergency calls.

If you cannot find your town’s 10-digit emergency number, please contact State 911 Department at 508-872-2508 & tell dispatcher the exact location of the emergency, including city or town, and they can transfer you to the right department. Good idea to save that # to cell phone. https://t.co/Pc7CMbWNc4

Brian Fontes, CEO of the National Emergency Numbers Association, says that while small, localized 911 outages are fairly common and quickly repaired, outages affecting a large enough population to prompt an FCC investigation are not.

The FCC says its last investigation of a 911 outage was launched in March of last year. It fined AT&T $5.25 million for two nationwide outages in March and May 2017 that lasted a total of approximately six hours and resulted in the failure of 15,200 failed 911 calls.

In addition to disrupting 911 services, the CenturyLink outage also caused outages of Verizon network services in at least two states, New Mexico and Montana. Some ATMs in Montana and Idaho also failed to work, and at the North Colorado Medical Center in Greeley, Colo., doctors and nurses for a time had difficulty accessing patient records.

CenturyLink calls itself "the second largest U.S. communications provider to global enterprise customers." Its growth in the Western states was driven by mergers like its acquisition of Denver-based QWest, approved by the FCC in 2011. Last year the FCC approved CenturyLink's purchase of Level-3 Communications in a deal valued at approximately $34 billion.