Accessibility links
Those End-Of-The-Year Charitable Donations May Not Help Your Tax Bill Many people wait until the end of the year to make contributions to their favorite charities and churches. But this year, those donations are unlikely to be deductible, as a result of the new tax law. 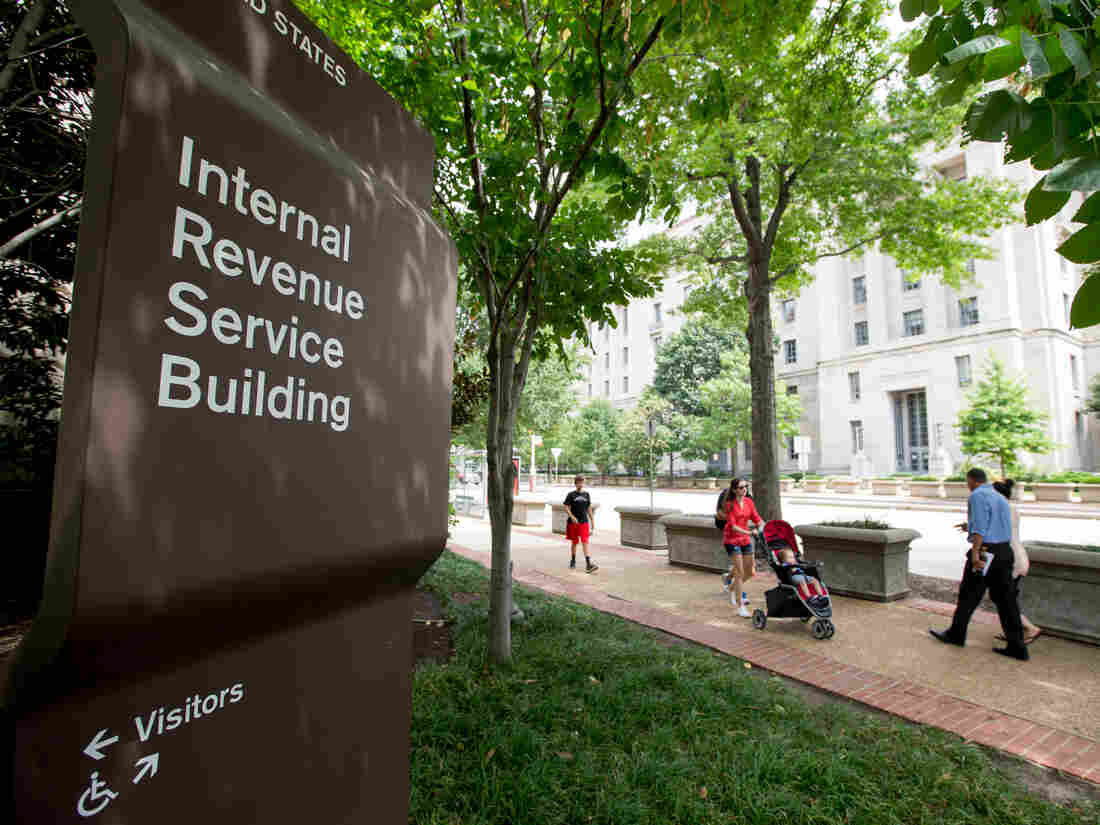 Changes in the tax code mean that charitable donations may no longer be deducted, which could come as a surprise to many taxpayers. Andrew Harnik/AP hide caption 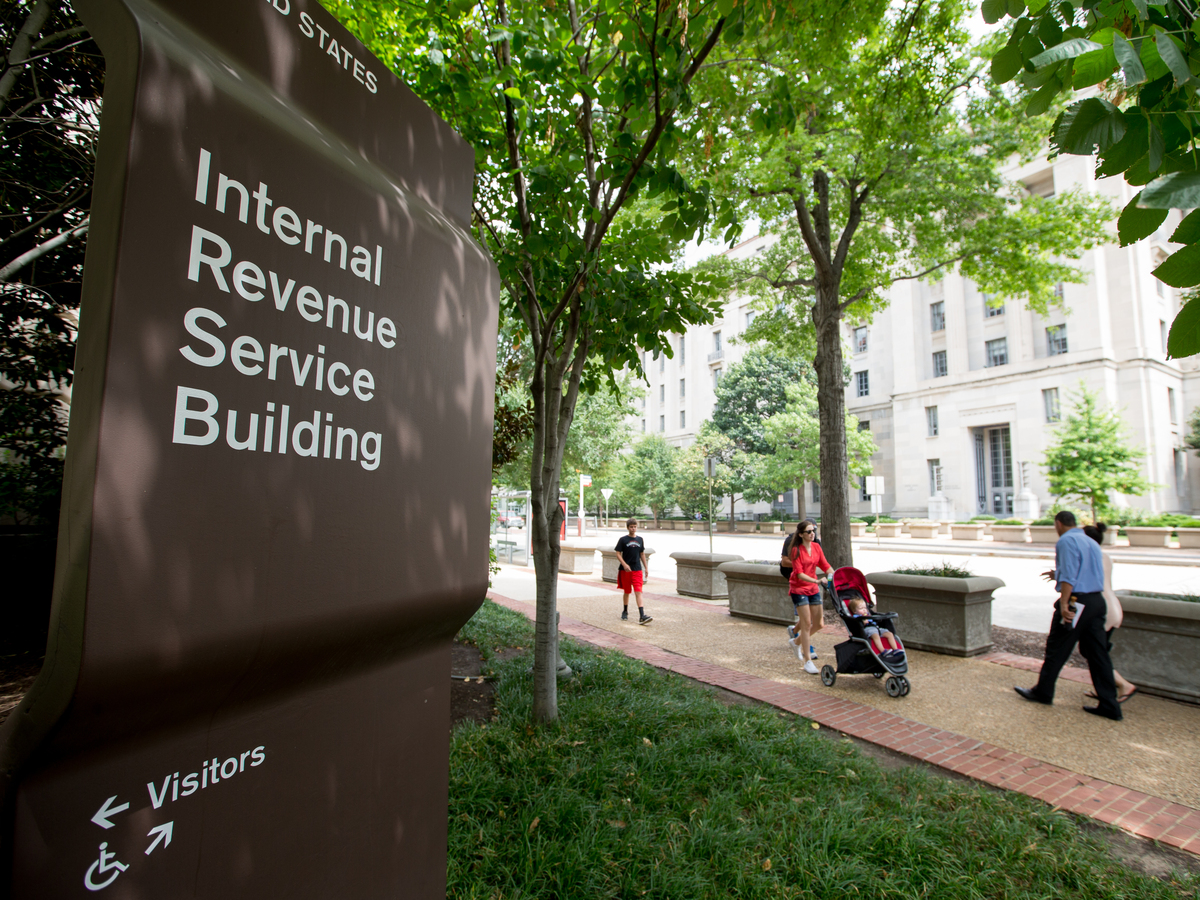 Changes in the tax code mean that charitable donations may no longer be deducted, which could come as a surprise to many taxpayers.

New changes to tax law will make deducting charitable giving from next year's taxes more difficult for taxpayers. This has come as an unwelcome surprise to many who counted on end-of-the-year donations to lower their overall taxes and to charities that counted on those donations.

For the past 30 years, Pam Green of Elkhart, Ind., has kept meticulous records and receipts of her donations — from clothing to Goodwill to furniture for Habitat For Humanity to large December donations to her favorite churches.

"I have a file," Green said, sitting at her dining room table, waving an imaginary folder in her hands, "and every Jan. 1, I mark it, like this year, I marked it '2018 taxes,' and so every time, if I made a run to Goodwill, I got a receipt, and I had a running total. I itemized everything."

But around Thanksgiving, she got what she calls "frustrating" news. Her financial planner told her that she would need to take the standard deduction on her taxes next year. The deduction would be higher, and she would no longer be able to write off her charitable donations.

Green said she depended on these donations to help lower her taxes. She also said she always waited until the very end of December to make these donations because she was never sure how much she would need to donate to get her over the standard deduction.

I feel badly, because some of these places are probably wondering why they're not going to hear from me.

Green said the most important thing to her was that she liked the idea of donating to nonprofits because it made her feel good to contribute to causes in her community while lowering her tax bill.

"And I feel badly," Green said, "because some of these places are probably wondering why they're not going to hear from me."

How great of an impact?

Charities and nonprofits nationwide are concerned about how these tax law changes will impact their budgets and are starting to look for ways to offset losses. Some say they knew changes would be inevitable, but they're still unsure just how great of an impact to expect.

Rick Cohen, with the National Council of Nonprofits in Washington, D.C., estimates that charities and nonprofits such as churches, will see big drops in donations in the coming year. The drop in charitable giving could be as much as $20 billion nationwide because more people will take the standard deduction as opposed to itemizing.

"What it means for a lot of those smaller organizations is just a lot of drops by $25 here, a reduction of $50 there," Cohen said. "That's just going to make it that much harder for those groups to continue serving their communities."

While charities are worried about the change, Joseph Rosenberg with the Tax Policy Center said most taxpayers may not even be aware of it yet, so it may take a year or two before the real impact of the changes are felt. Rosenberg also notes there are a variety of reasons people donate, not just a tax deduction.

"It is important to remember the reason people give to charities is much more complicated than just a simple tax story," Rosenberg said.

"We're getting people to give out of a desire to help our cause," Centellas said, "Not by what their taxes are going to do in April."

According to Centellas, December is usually the group's busiest month, sometimes bringing in as much as a quarter of its budget. He said there is no sign of donations slowing down this year, so he's curious about what will happen during tax season.

"My worry is that people, when they're doing their taxes in April, will realize, 'Ugh, you know, this giving doesn't help,' " he said.

"So every charity that raises money from middle-class folks are having to be innovative. It just happens that the tax law is making it harder to do that," Taylor said.

That reality of a downturn in gifting is already hitting charities and nonprofits.

Taxpayers who have traditionally ramped up giving this time of year with deductions in mind will feel that reality come April.