Accessibility links
Stolen Calculators, A Search Warrant And 2 Varying Memories Of What Happened Greg McKelvey says his interactions with Andrew Halbert, a police officer at his Oregon high school, traumatized him. Eight years on, McKelvey's tweets led them to reflect on their shared experiences.

This story is part of our ongoing "Missed Connections" series, and it begins at Southridge High School in Beaverton, Ore.

Greg McKelvey says the day he crossed paths with police officer Andrew Halbert eight years ago left him deeply affected. This month, McKelvey reflected on the incident in a Twitter thread that went viral. 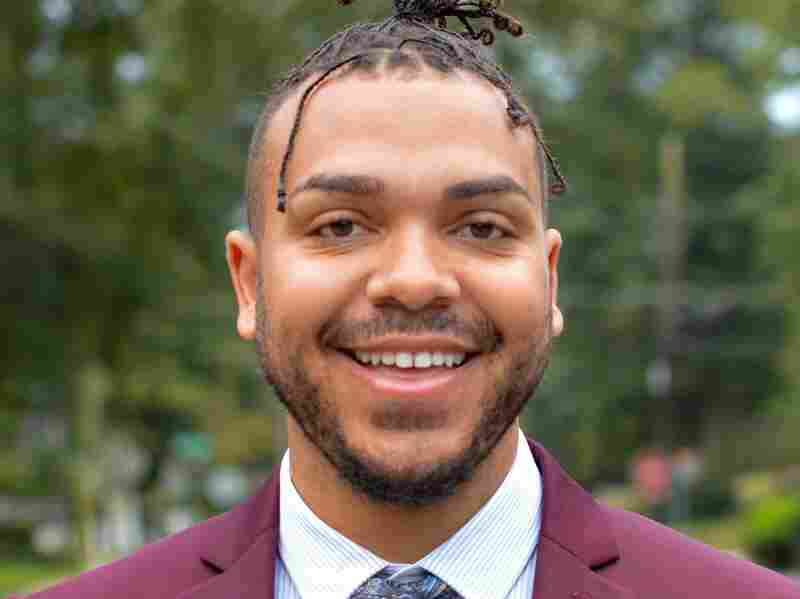 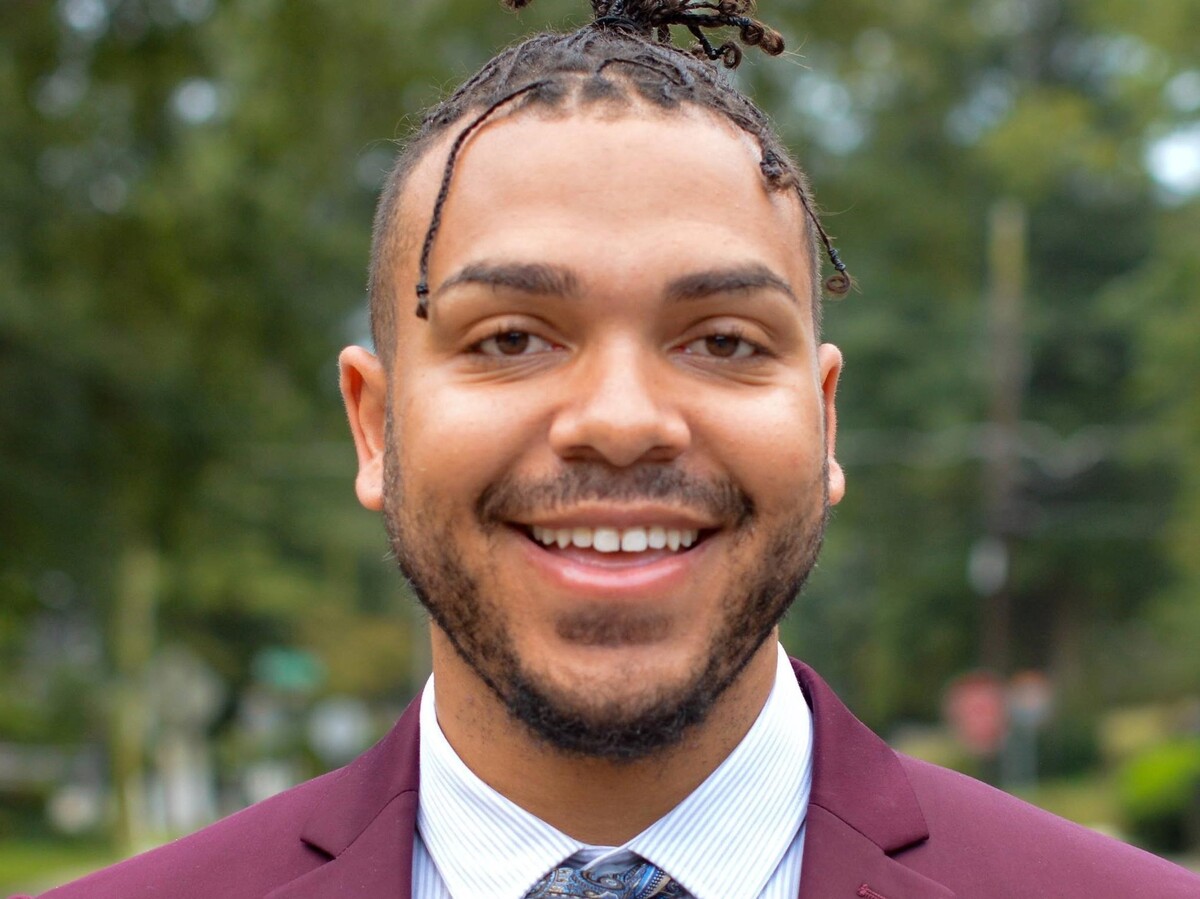 Greg McKelvey works as director of advocacy for a nonprofit.

In 2010, Greg McKelvey was a junior at the school. He remembers: "When I was in high school the police officer that was stationed in my school oftentimes called me and a lot of my friends out of class in his office."

Andrew Halbert, the police department's representative to Southridge High, recalls that the school then had a rampant theft issue. He says thieves would target "anything that was easily picked up. So, like, a graphing calculator, iPod, iPhone — any sort of small electronic that was easy to take."

Eight years later, McKelvey wrote about the trauma of that experience on Twitter.

I had a police officer stationed in my high school. At one point he got a warrant to investigate me for a stolen calculator, that I didn’t steal. He kicked down my door after school one day with 8 other cops in riot gear with guns drawn on my Grandma.

McKelvey, who is black, says he was often targeted by police.

"The police didn't just harass me and my high school friends at school. It was just part of life being black in a white neighborhood," he tweeted.

He posted about Halbert's investigation on Twitter as part of a local debate about having police officers in schools. He wanted to illustrate how they are not always a reassuring presence, particularly to students of color.

I cannot state enough how terrified I was in school at all times. Every morning I wondered if he would arrest me at school. I saw him everyday. Every night when I was supposed to do homework, I was worried he would kick my door in again.

McKelvey said he was never charged with stealing calculators.

Halbert said he passed the case on to his successor and doesn't know how — or if — it was resolved. He remembers a much less aggressive experience than what McKelvey describes.

Recently, both agreed to meet on air, where they still have very different takes on what happened in 2010 at the end of the school year. 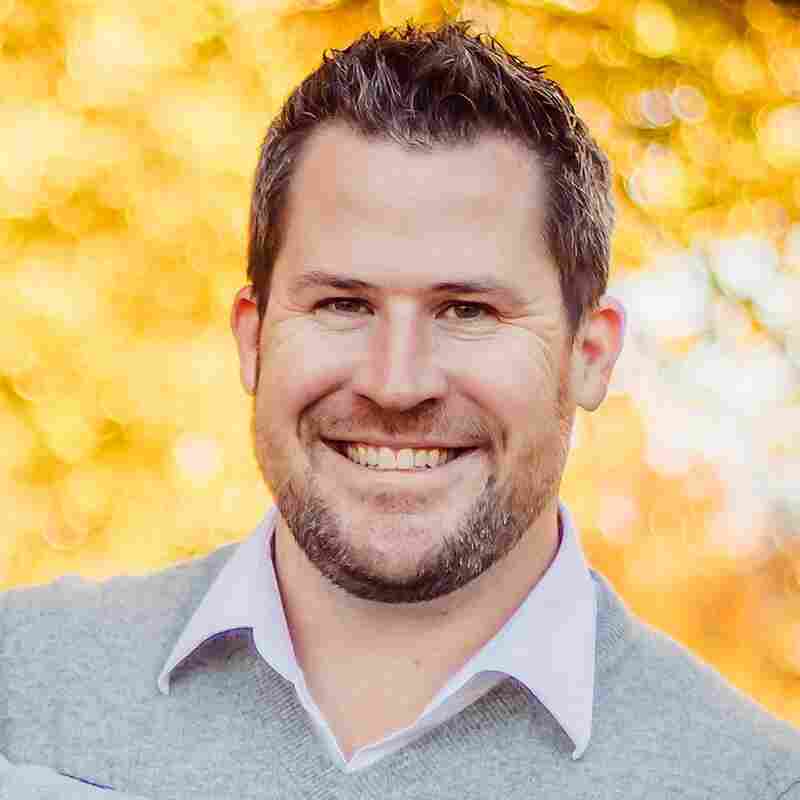 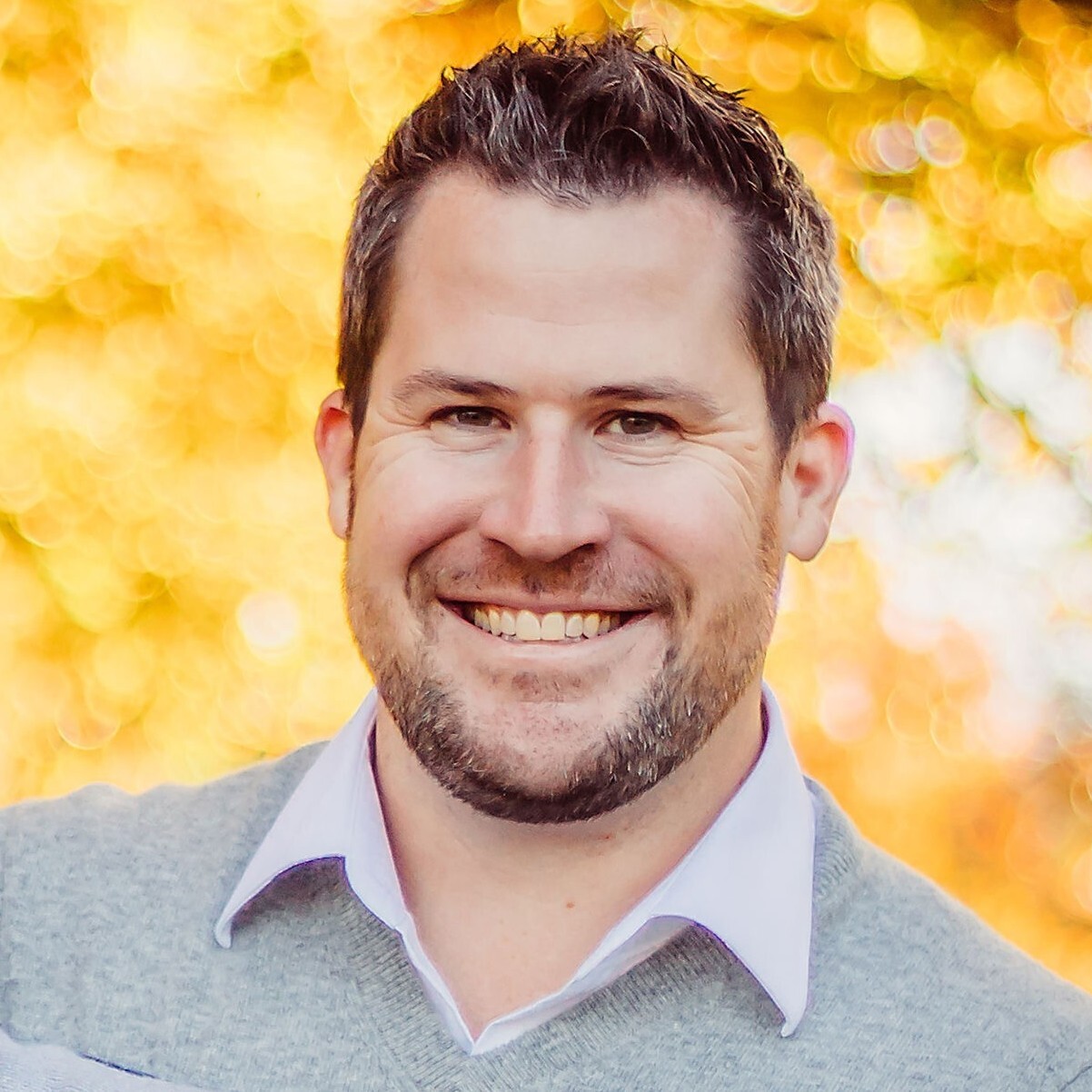 Halbert, on his reaction to McKelvey's tweets

I was surprised because I've been out of law enforcement for some time. Investigations or things that I did at work were fairly far removed, and didn't often come up.

I always think that the conversation should be ongoing and it needs to be a conversation. The analogy that I've used is we used to have the DARE program and now it's found to be largely ineffective. And so it's important to look and evaluate what is being done.

I still think that the value of a school resource officer is incredibly important. I think in many cases it's an opportunity to bridge the gap between the, quote unquote, scary police officer that you see driving around, and try and find ways for conversations to be had about what are the realities of police work — and conversely what are the realities that these students experience with law enforcement in their own communities.

McKelvey, on whether learning about how detailed Halbert's investigation was changes McKelvey's perspective

No, I don't think that changes it. ... I think when you have black students being afraid that multiple officers are going to come through their door, they're gonna be pulled out of class or arrested at track practice — and you have white students that are afraid that, maybe, they might get detention — I think that that discrepancy is worth talking about.

And then just on the note of having officers in school so that they can bridge the gap in the community. I mean, no other profession is awarded that. I don't see why officers are there to do that. If officers were in the community not doing the scary police officer things, then there would be no reason to have to bridge that gap. ...

I mean, never once did I think that Officer Halbert was just some racist white cop that was just out to get black kids. But when we're having this conversation about equity and treating everybody equal, I think that we're not talking about the inherent biases that all of us hold. It's not necessarily why would you do this investigation but what were better ways to do it, like could it be better if the black kids were getting detention or, you know, a talking to by the vice principal the same way as white kids in these white majority schools are?

Halbert, on whether he would have done things differently

I feel comfortable in my decision making. But, again, I would always hope that the formal adjudication or formal criminal path is not the No. 1 option to use. And so my hope would have been that an earlier intervention could have had a more positive outcome.

McKelvey, on their different perspectives