Accessibility links
Why Is The Music Of 1968 So Enduring? 'It Was Allowed To Be Art' Half a century later, 1968 continues to resonate as a landmark year for rock, pop and soul — in part, say musicians who were there in the studio, because artists were trying things no one had before. 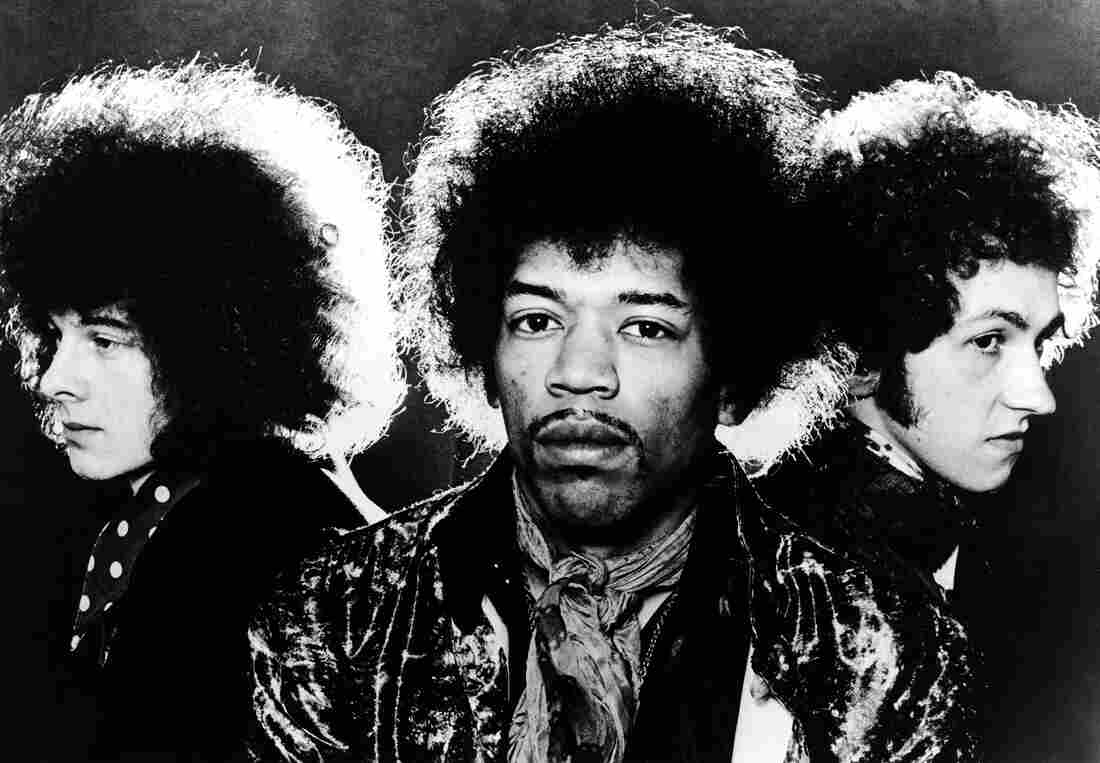 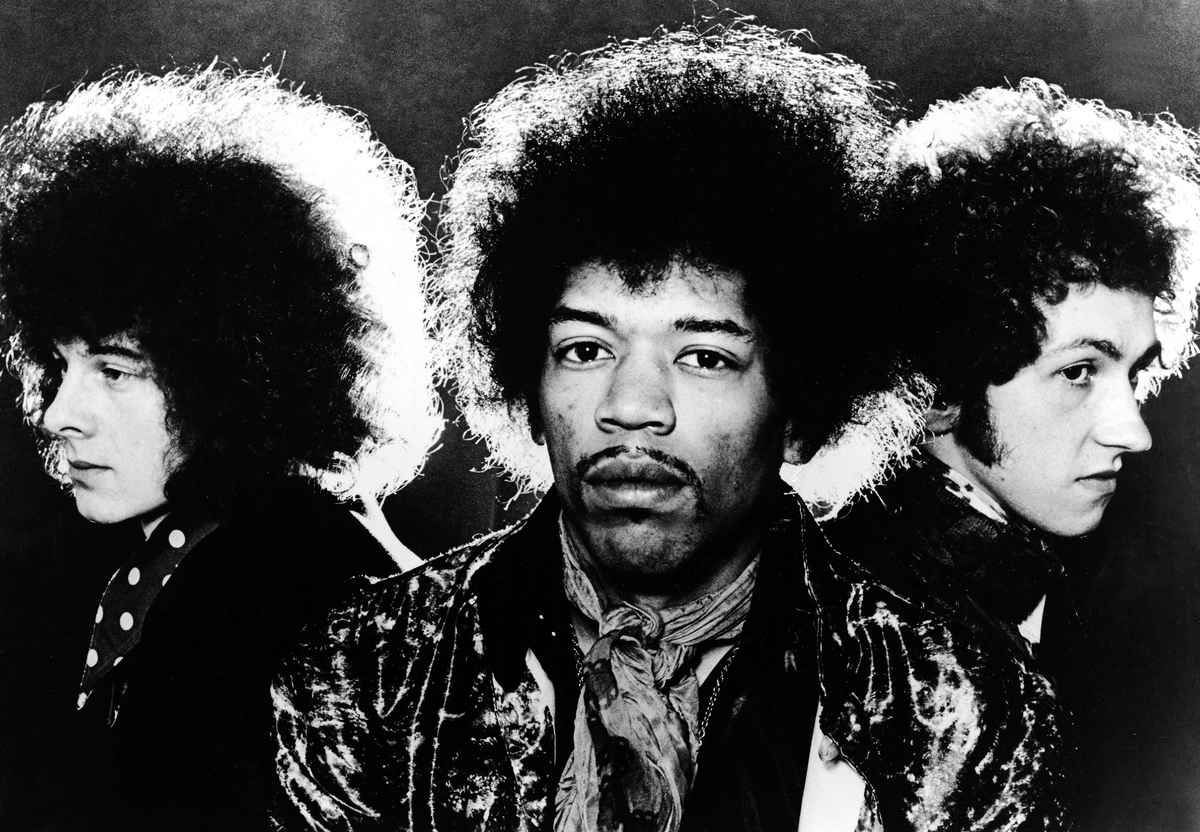 In 1968, The Beatles and The Rolling Stones were at the top of their game. Aretha Franklin released two great records. The Kinks, The Byrds and Van Morrison put out some of their best work, too.

One of the most tumultuous years of the 20th century also produced some of its greatest popular music. And it's not just baby boomers who are nostalgic for the sounds of their youth: Even to people born decades later, the music of 1968 stands out.

In Memoriam 2018: The Musicians We Lost

"There's this kind of blossoming in what was possible," says Meg Baird, a singer and musician who performs under her own name and in the band Heron Oblivion. She lives in San Francisco, the city that nurtured a flowering of psychedelic rock bands half a century ago, including Quicksilver Messenger Service, Jefferson Airplane and the Grateful Dead.

"I really don't know what was the magic formula," Baird says. But she's not the only who'd like to recapture it. "I think everybody is always trying to go back there, to be honest."

Maybe part of the fascination is hearing musicians trying to break free from the industry's formulas. "There was a cookie-cutter aspect to most pop music at the time," says John Simon, an in-demand producer during the 1960s and author of the 2018 book Truth, Lies & Hearsay: A Memoir of a Musical Life In & Out Of Rock and Roll. "People wanted to make hits," he says.

By 1968, that was changing. The world outside of the recording studio was in upheaval. And musicians wanted to capture of the spirit of what was going on.

"I realized that I was part of the rebellion, and not part of the establishment," says Simon, who earned a degree in music from Princeton University before getting a staff job at Columbia Records. "Part of being the rebellion is, you could rebel musically in the studio. You didn't have to be as formulaic as in the past."

John Simon worked on some of the most acclaimed albums of 1968, including Bookends by Simon & Garfunkel. He produced Cheap Thrills by Big Brother & the Holding Company — the record that introduced Janis Joplin to a wide audience.

And he produced the first record by a group of musicians who were best known for backing up Bob Dylan. He remembers the first time he heard the demos that became Music from Big Pink by The Band.

The Band recorded live in the center of the studio, trying to recreate the magic of the basement of "Big Pink," the house in the Hudson Valley where they'd spent much of the last year honing their material. They knocked out almost half of the album in a day, while other bands spent hours obsessing over a single track.

But no one pushed the recording studio — or the electric guitar — further than Jimi Hendrix.

When Hendrix started out, he was a sideman who was supposed to play second fiddle to others. "He played in rock and roll and R&B bands where the lead singer was the was the king," Reid says. "He got fired all the time."

But Hendrix's very first album of his own was a Top 10 hit. So in 1968, he was free to pursue the sounds in his head on a groundbreaking double album called Electric Ladyland that brought together blues and R&B with jazz and space rock.

"He took this notion of freedom seriously," Reid says. "He was one of the great musical liberators."

Sometimes the musical rebellion of 1968 was about sonic abstraction. Sometimes, it was more direct.

James Brown recorded the song "Say It Loud — I'm Black and I'm Proud" in August of 1968. Saxophone player and bandleader Pee Wee Ellis co-wrote the song. He says it was Brown's idea to bring in a bunch of neighborhood kids to sing the chorus.

"Their part was very simple," Ellis recalls. "All they had to say was, 'I'm black and I'm proud.' It was done in one take."

Ellis says audiences across the country learned their part quickly, too. The band recorded the song in Los Angeles, and played a gig at New York's Apollo Theater a few weeks later.

So why does the music of 1968 still give audiences goosebumps half a century later?

"People were making music they wanted to be make," says Meg Baird. One of her favorite records of 1968 is not on many top-10 lists from that year. It's a double album — half live, half studio — by the British folk-jazz band Pentangle, called Sweet Child.

"You can feel how fun it must be to be in that band," Baird says. "They're so good, and the way they're playing together, it gets shared with the listener and the audience. This is music that was meant to be heard in a hall. It's not meant to be in a rock club, or a folk club. It was allowed to be art."