Accessibility links
Family Of Paul Whelan, American Arrested In Moscow, Challenges Spy Claims David Whelan, who says he is Paul Whelan's brother, tweeted that his brother was in Moscow for a wedding, not a spy mission. 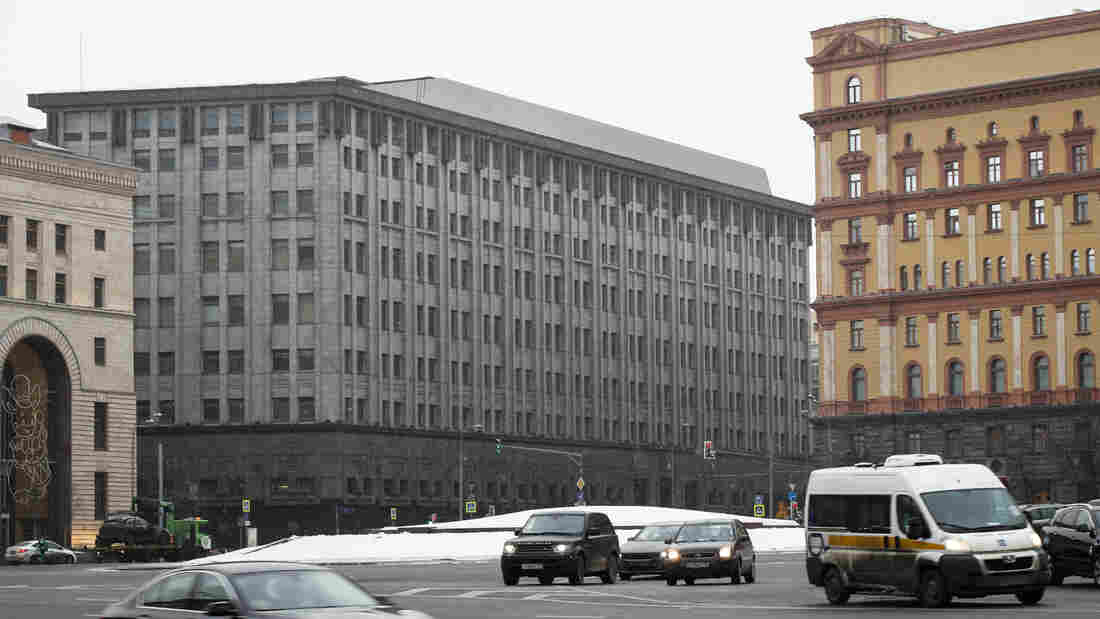 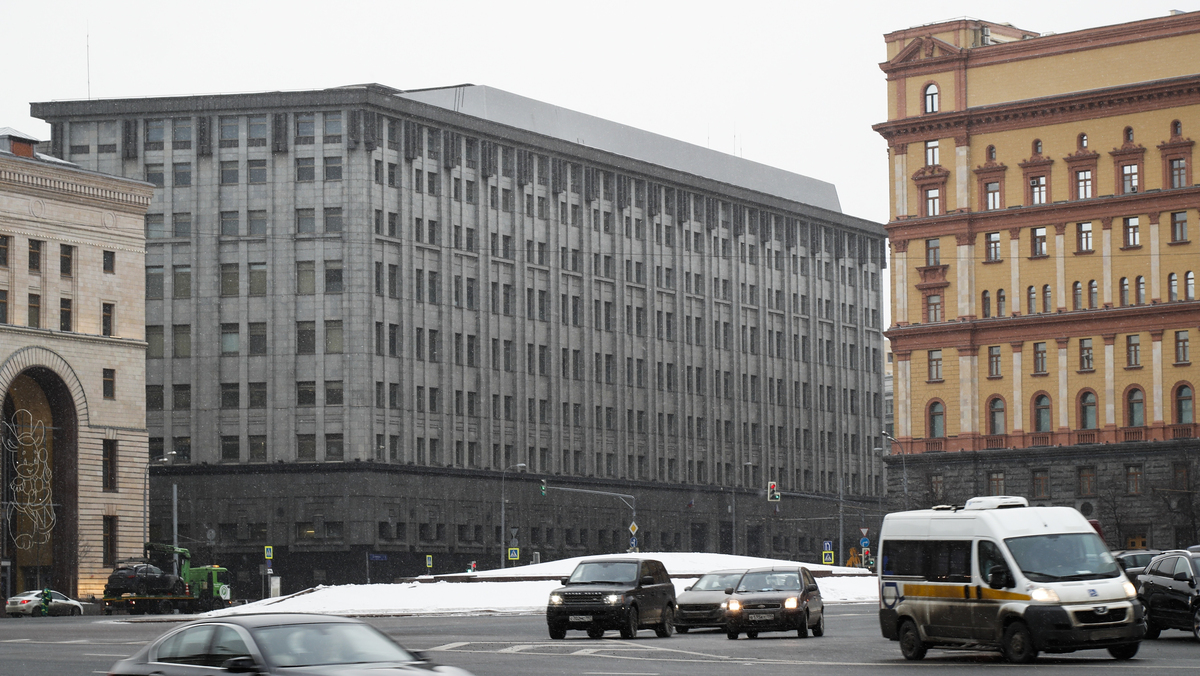 Russia's Federal Security Service says an American on a spy mission was arrested in Moscow last week, but Paul Whelan's family disputes that.

A man who says he is the brother of U.S. citizen Paul Whelan — who was arrested in Moscow last week on suspicion of spying — is proclaiming his brother's innocence and providing more detail to an opaque case.

On Tuesday, David Whelan tweeted a family statement, saying Paul Whelan was in Moscow to attend a wedding and that the family grew concerned after not hearing from the retired U.S. Marine on Friday, "which was very much out of character for him even when he was traveling."

Three days passed before they learned of his arrest from media reports on Monday, the family statement said, adding they have been in touch with their congressional representatives, the U.S. Embassy and the State Department. 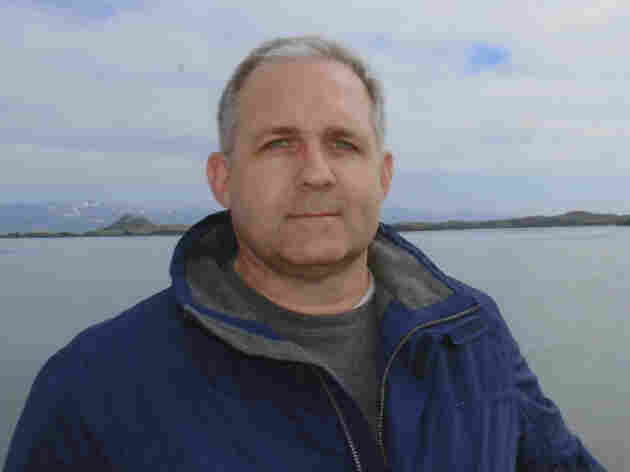 This undated photo provided by the Whelan family shows Paul Whelan in Iceland. The former U.S. Marine was arrested in Russia on espionage charges. Courtesy of the Whelan Family via AP hide caption

toggle caption
Courtesy of the Whelan Family via AP 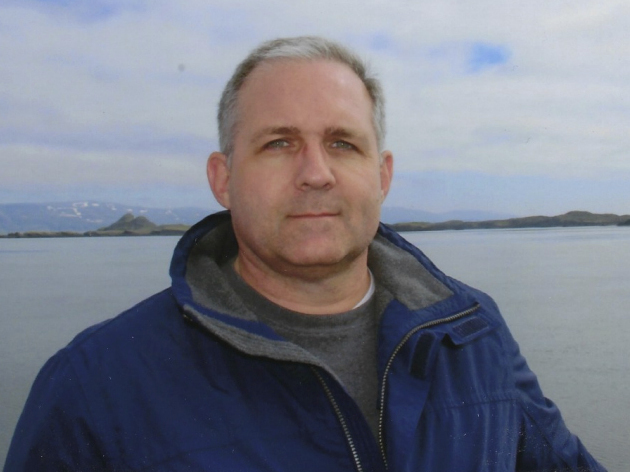 This undated photo provided by the Whelan family shows Paul Whelan in Iceland. The former U.S. Marine was arrested in Russia on espionage charges.

Courtesy of the Whelan Family via AP

"We are deeply concerned for his safety and well-being," the family said. "His innocence is undoubted and we trust that his rights will be respected."

Russia's Federal Security Service (FSB) said in a brief statement Monday that Whelan was arrested while on a "spy mission" and that an investigation is ongoing.

Paul Whelan works for BorgWarner, an American automotive parts supplier, the company confirmed to NPR in a statement.

"Whelan currently serves as the company's director, global security," the company said. "He is responsible for overseeing security at our facilities in Auburn Hills, Michigan and at other company locations around the world."

The Washington Post reports that the supplier has business contracts in Russia. And while Whelan had traveled to Russia on business trips before, his brother told The Wall Street Journal that the former police officer "was not in Russia on any work-related travel this visit."

Whelan's arrest comes two weeks after Russian national Maria Butina pleaded guilty in federal court in Washington, D.C., to conspiring to act as a clandestine foreign agent, raising the specter that Moscow could be engaging in a tit-for-tat response.

Butina is likely facing up to six months in prison when she is sentenced later this year. If convicted of espionage, Whelan could be facing up to 20 years in prison, reporter Charles Maynes told NPR.

"[I]t's worth pointing out that Ms. Butina is convicted — admitted to being a foreign agent, not conducting espionage per se," Maynes reported. "President Putin in a year-end press conference was asked about this [and] suggested there would be no eye-for-an-eye over the Butina incident in the sense that she was not guilty of espionage."

The State Department has declined to give details about Whelan's case, or even to confirm his identity, citing privacy issues.

"We are aware of the detention of a U.S. citizen by Russian authorities," a State Department spokesperson told NPR in a statement emailed on Monday.

"Russia's obligations under the Vienna Convention require them to provide consular access," the statement said. "We have requested this access and expect Russian authorities to provide it."

Whelan's family told the Post that a representative from the U.S. government would visit him within a three-day window.